WildAid, an environmental organization that focuses on reducing the demand for wildlife products, together with Wunderman Shanghai have just launched a China-based integrated activation campaign aimed at raising public awareness of the plight of pangolins, the world’s most trafficked and least understood wild mammal.

It is estimated that over 1 million pangolins have been killed and illegally trafficked in the last decade to supply rising demand for their meat and scales in China and east Asia.
WildAid has enlisted celebrity spokesperson, Angelababy, to serve as the organization’s ambassador and have recently launched a campaign with her to promote awareness of the plight of these endangered pangolins. 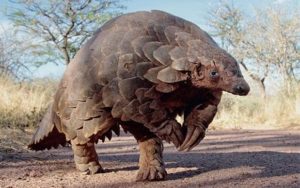 This phase of the campaign, created by Wunderman Shanghai, includes metro and airport advertising in major Chinese cities and an interactive WeChat platform that encourages conservation awareness of these gentle creatures through an interactive game.

The interactive game involves players going on a search for pangolins in a forest. Once they are able to spot and catch a pangolin, they are given a choice of what to do with their catch: sell, cook or bring home. All responses receive a personal reply from Angelababy encouraging them to stop the killing of these defenseless creatures, delivering the message of “when the buying stops, the killing can too.” Users are then prompted to spread the word of protecting pangolins on social media. 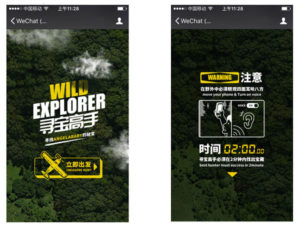 “We found that even with a superstar power like Angelababy, Chinese consumers are more likely to want a digital interactive platform that engages them in the message,” said Bryce Whitwam, CEO of Wunderman China.

Pangolins, the only known mammal with scales and are found in China as well as southeast Asia and sub-Saharan Africa. These shy and harmless nocturnal mammals are the most heavily trafficked and poached for their meat and scales, believed in traditional Chinese medicine to cure rheumatism, asthma and other diseases. 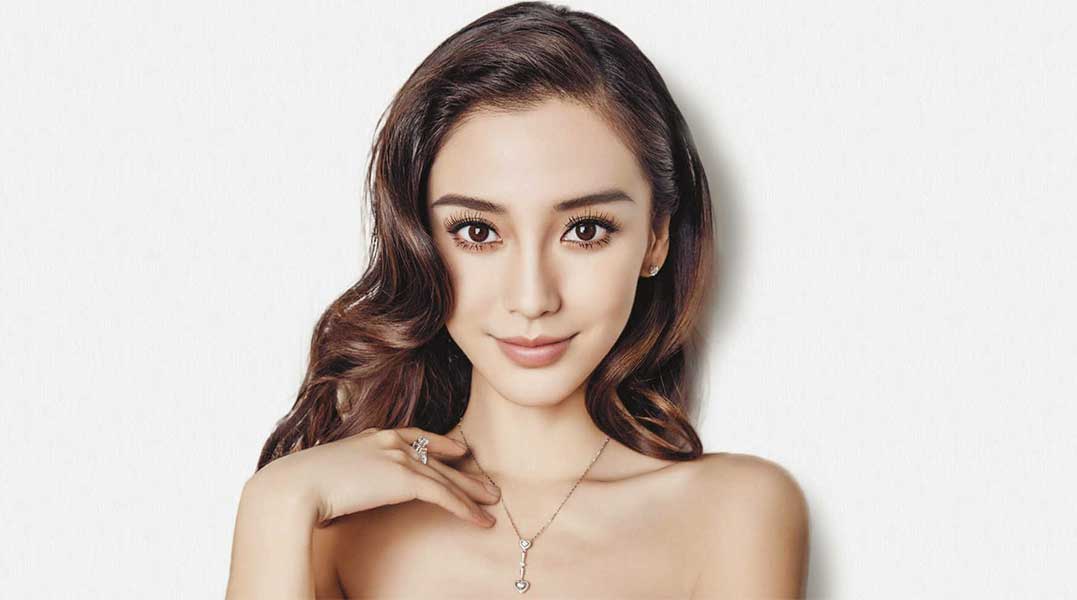 All 8 global pangolin species were recently uplisted at the Convention on International Trade in Endangered Species (CITES) to appendix 1 status, meaning international trade in pangolins will be banned. But more awareness is still needed to further reduce demand for their products.

WildAid’s acting chief representative in China Steve Blake says “this partnership between WildAid and Wunderman gives us an exciting new way to deliver the message of protecting pangolins. Campaigns like these have already proven to decrease demand for wildlife products, and we believe it is only a matter of time before we can start seeing this for pangolins.”