Malaysia’s tourism campaign, “Malaysia, Truly Asia” first launched in 1999 and remains one of the most well-known place branding campaigns ever –just about anyone who has heard the jingle only once can easily hum the tune.

Come on, you know you just sang it out loud. Malaysia, Truly Asia.

Previously known as the Federated Malay States, which were established by the British government in 1895, and lasted until 1946, the name and geography saw several changes until finally called Malaysia in 1963.

The area has long been a favorite destination for travelers. The Southeast Asian nation rests partly on the Malaysian Peninsula and partly on the island of Borneo, and offers a great mix of beaches, rainforests and metropolitan settings, while the cultural traits are infused with Malay, Indian, Chinese and European influences.

Take a step back in time with some vintage (and some kinda vintage) posters from Malaysia’s past. 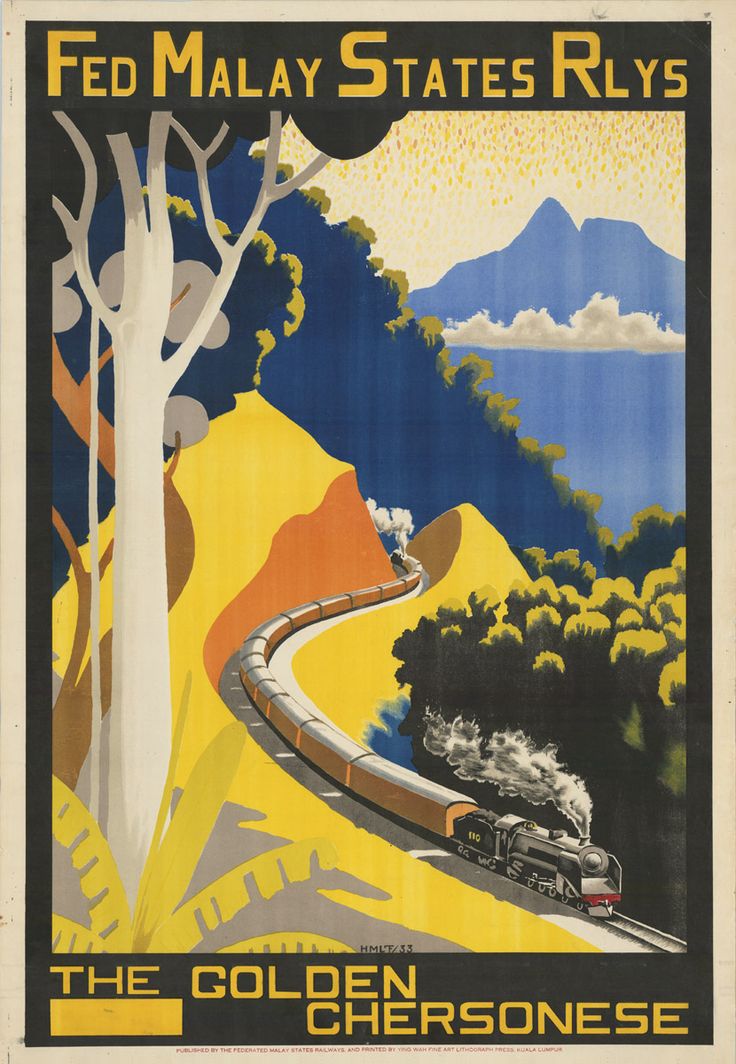 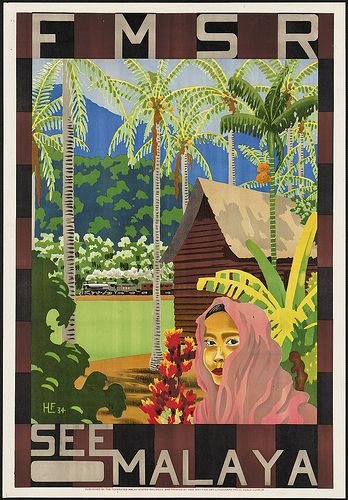 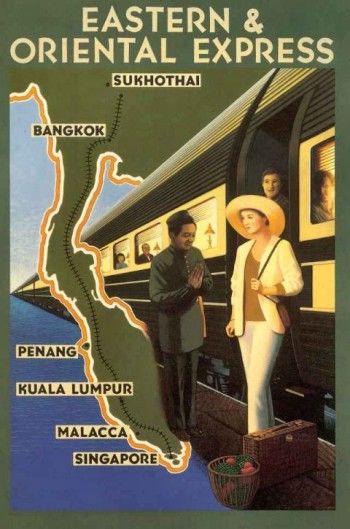 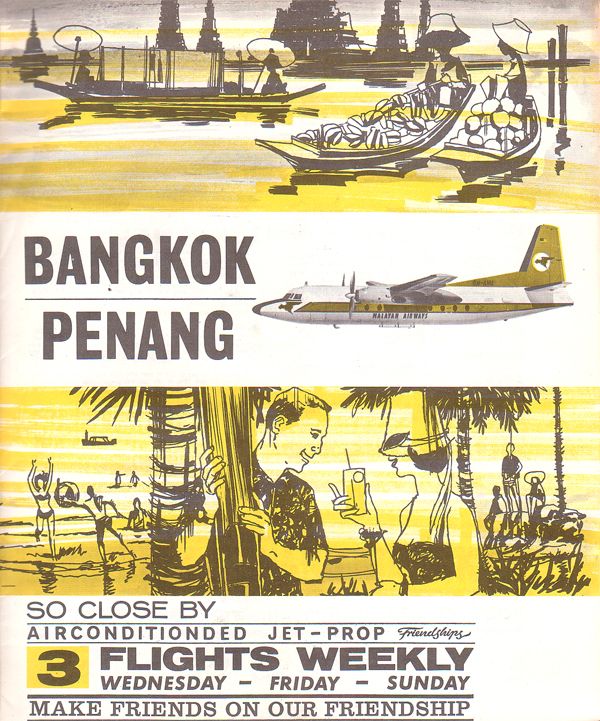 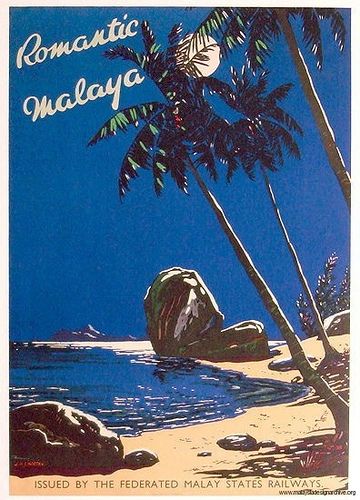 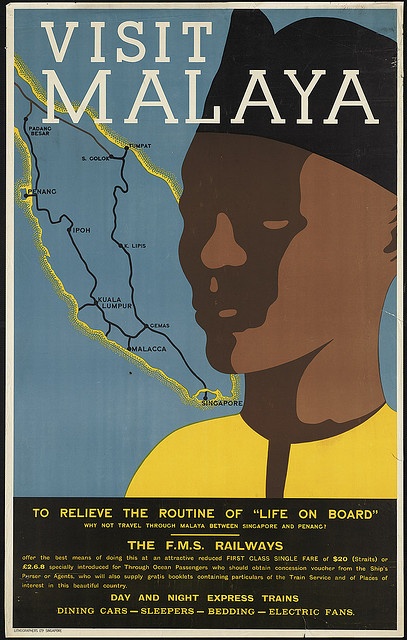 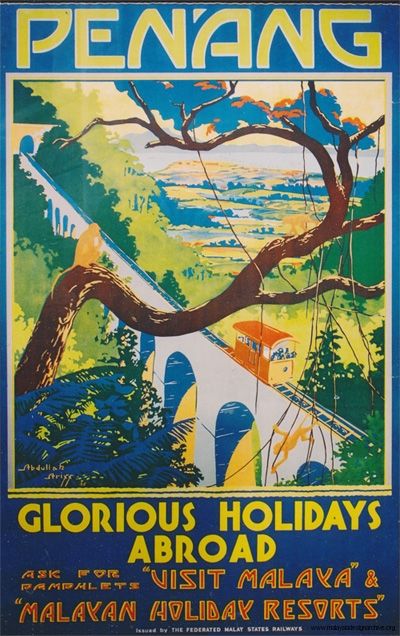 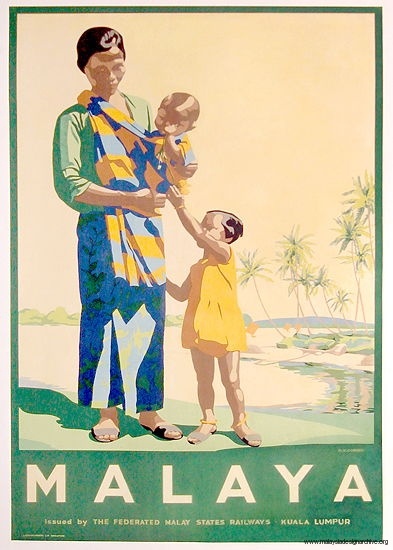 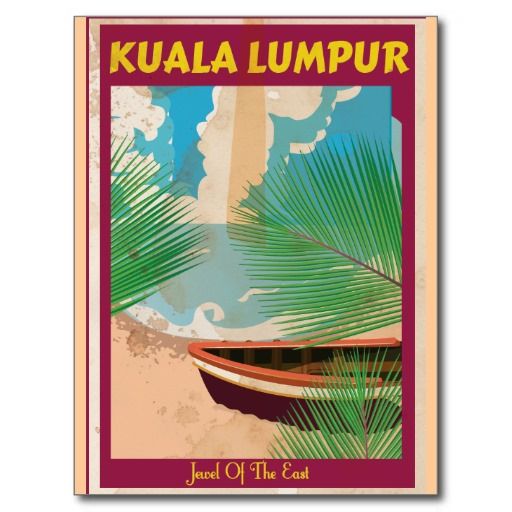 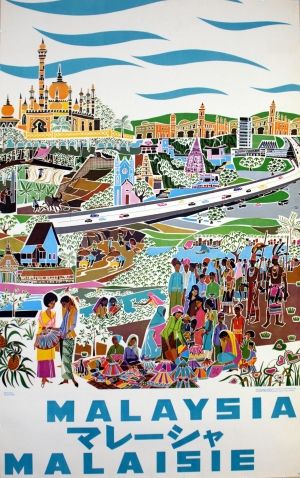 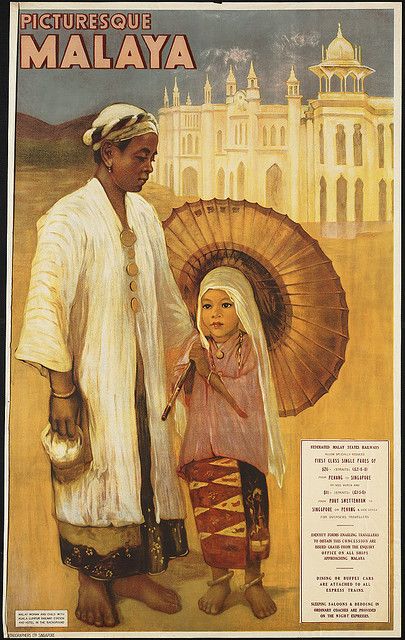 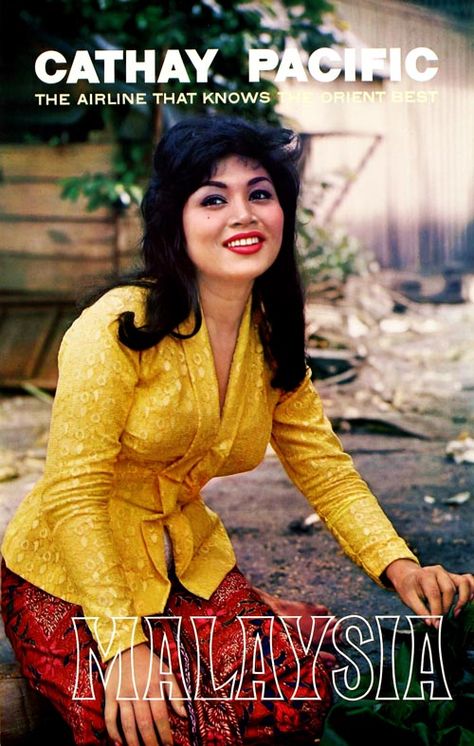 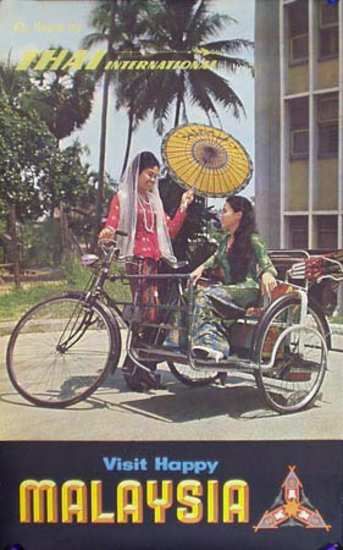 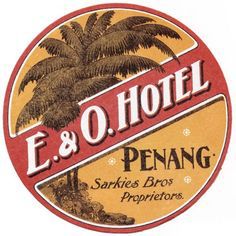 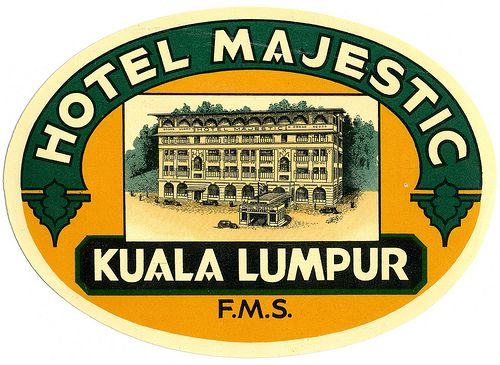 The Top YouTube Ads in the Asia Pacific for October 2020

AdColony and Anzu.io Team Up to Bring In-game Ads to APAC Gamers

Q&A: Jo Bjordal on E-Commerce in the Year of the Pandemic