Mark Tungate talks to Tom Suharto, Head of Strategy at F&B NY, about the latest challenges facing brands and the keys to understanding unfamiliar cultures.

When admired Swedish agency Forsman & Bodenfors merged with KBS (Kirshenbaum, Bond, Senecal + Partners) in 2018, a Scandinavian brand suddenly popped up in New York City. The agency’s current Head of Strategy, Tom Suharto, arrived two years after that quiet revolution. Was Forsman still considered something of an outlier then?

“I kind of arrived in the middle of the story, when we were still at a transitional stage,” he recalls. While the name had changed, the legacy of the KBS era lingered on. “When Toby (Southgate, who became global CEO in 2021) joined it was a big turning point. That sense of crossfade has ended. I’d say we’re definitely there now, especially internally, in terms of our image.”

Staff turnover has ensured that the bulk of the employees have only known the agency as Forsman & Bodenfors. And while some clients remain from the KBS days, most of those are recent too. “The people and the clients are the factors that drive an agency’s identity, culture – and ultimately the work.”

Chairman Anna Qvennerstedt recently described the agency’s signature as “a human approach that shifts culture”, often in provocative ways. While the New York agency isn’t a carbon copy of the Swedish F&B, parts of that identity are naturally seeping in, he says. “Our entire philosophy, as overseen by Toby, is about collaboration. And since most of our clients are shared across offices – I often find myself working with our teams in Shanghai, or Singapore, or Sweden of course – that’s helped us develop a shared language; a shared way of getting to ideas.”

“Even before the pandemic, the biggest challenge brands faced was how to get people to actually care about them.”

Tom leads strategy in New York, but spends just over half his time on global projects. “I also think my role is to elevate our strategic output. Forsman is really known externally as a creative powerhouse, but not always for its strategic rigor. Or perhaps a better word is its ‘reverence’ for strategy. So I’m trying to create more occasions where the strategy travels as effectively as the idea. As we increasingly work with multinational corporations, it’s important to have a strong strategic foundation.”

From his background at Wieden+Kennedy, where he led strategy on major campaigns for Nike and Samsung, among others, he knows how to keep a sharp eye on culture and deeply involve brands in it. But while I could list his greatest hits at W+K, I believe the story that says the most about him dates from the time he worked in Shanghai, ten years ago. He launched an air quality app called Airpocalypse. The idea sprang right out of local culture.

“When you wanted to go for a run, you had to check both the weather and the air. That was a new experience for me. And as small talk, instead of just talking about the weather, people would talk about the air. It was a major topic of conversation. There was a whole language and culture, almost a sub-culture, of frustration with the air. In some ways it was a coping mechanism: to determine whether I was at risk, but also to have some fun with it and create a conversation with a community of people who felt the same way as I did.”

Launched at a time when weather apps didn’t include air quality, Airpocalypse went on to be covered by The New York Times and reach 40,000 downloads – despite, in the best case study tradition, a marketing spend of zero.

Working in China also honed a valuable skill for any strategist. “The fish out of water experience is extreme. You have to park your assumptions and preconceptions of how things work. You have to put your worldview aside and observe, listen and be receptive to a new reality. In our work we’re often asked to work with new categories, cultures or communities, so that ability to set assumptions aside, step back, observe, and let them reveal themselves is something I still try and practice.”

“Without that universal event, you’re going to have to really listen to communities again.”

Talking of new worlds, it feels as if we’ve all been living in an alternate reality since Covid-19 darkened our door. So what are the new challenges for brands in this (almost) post-pandemic era?

“Even before the pandemic, the biggest challenge brands faced was how to get people to actually care about them,” Tom says with a laugh. “That’s not going away, it’s just the cultural context that’s changed. In a way the pandemic gave brands a path to relevance and accelerated the trend of purpose-driven work. Suddenly a perfume brand could make hand sanitizer: it could truly add value and show that it wasn’t all about the bottom line. Without that universal event, you’re going to have to really listen to communities again – find people where they are and create new ways of being relevant.”

He observes that at the peak of the pandemic, with everyone at home, people had more time on their hands. New hobbies were adopted. New platforms emerged. Audiences may now be more fragmented than ever. “Brands will have to stretch and explore to find them. I think in some cases adopting more of a niche strategy could be helpful.”

With a war raging on the edge of Europe, gas prices soaring and global economies faltering, I wondered whether brand messaging might move from saving the world to helping us all save money. “That depends where you are on the scale from commodity to luxury. For me, if you’re a commodity the more interesting approach is to innovate and provide value in new ways through product or marketing. And if you’re at the premium end of the price range, it’s all about distinction. Ensuring that you’re top of mind, or simply that you mean more to people.”

He doesn’t think the “doing good” trend will fade out any time soon. “There are so many problems in the world that brands could potentially help to solve, so I think it’s still a relevant approach…But there’s also a danger of apathy and cynicism among consumers. Personally I wouldn’t mind the pendulum swinging back the other way a little, towards pure creativity. Let brands be weird or wildly entertaining.”

Now that’s one strategy I think we can all get behind. It also sounds very Forsman & Bodenfors, wherever in the world they happen to be. 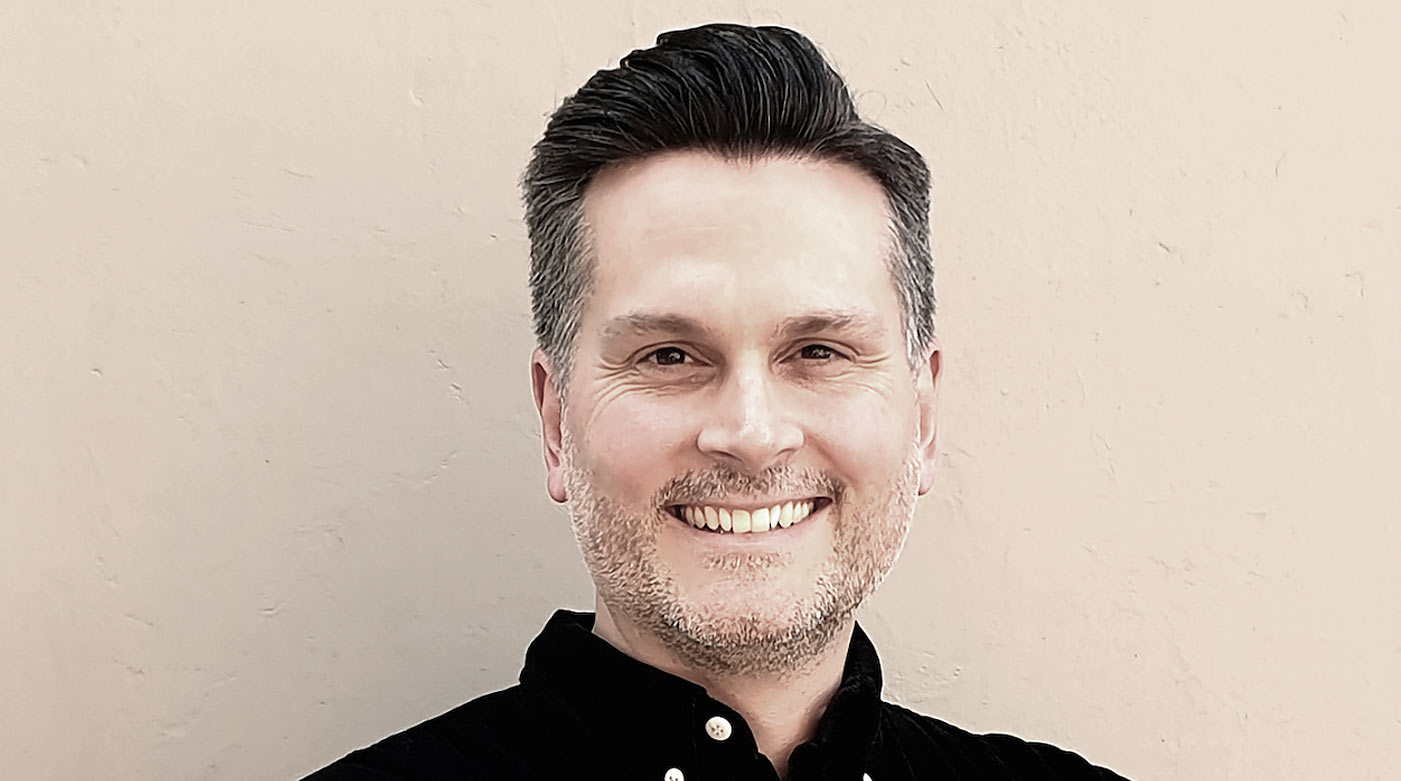 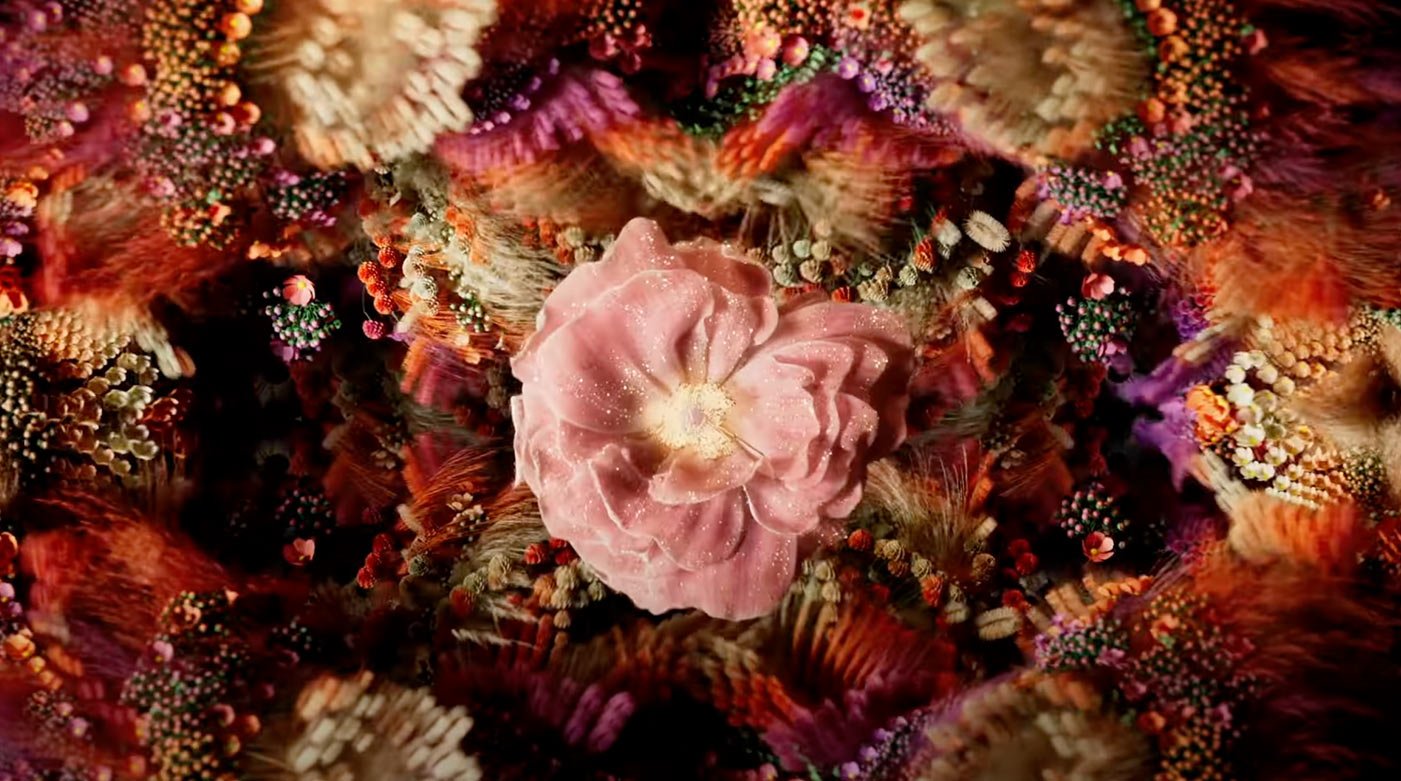 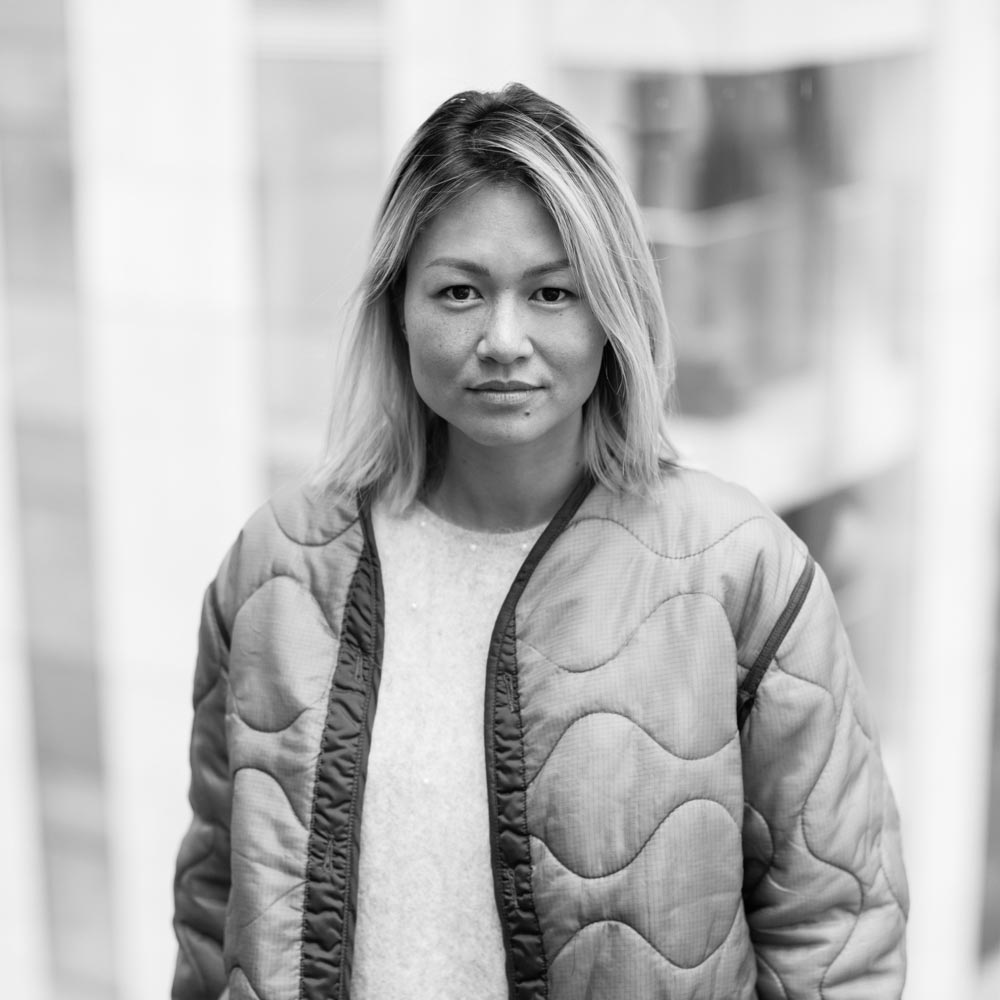 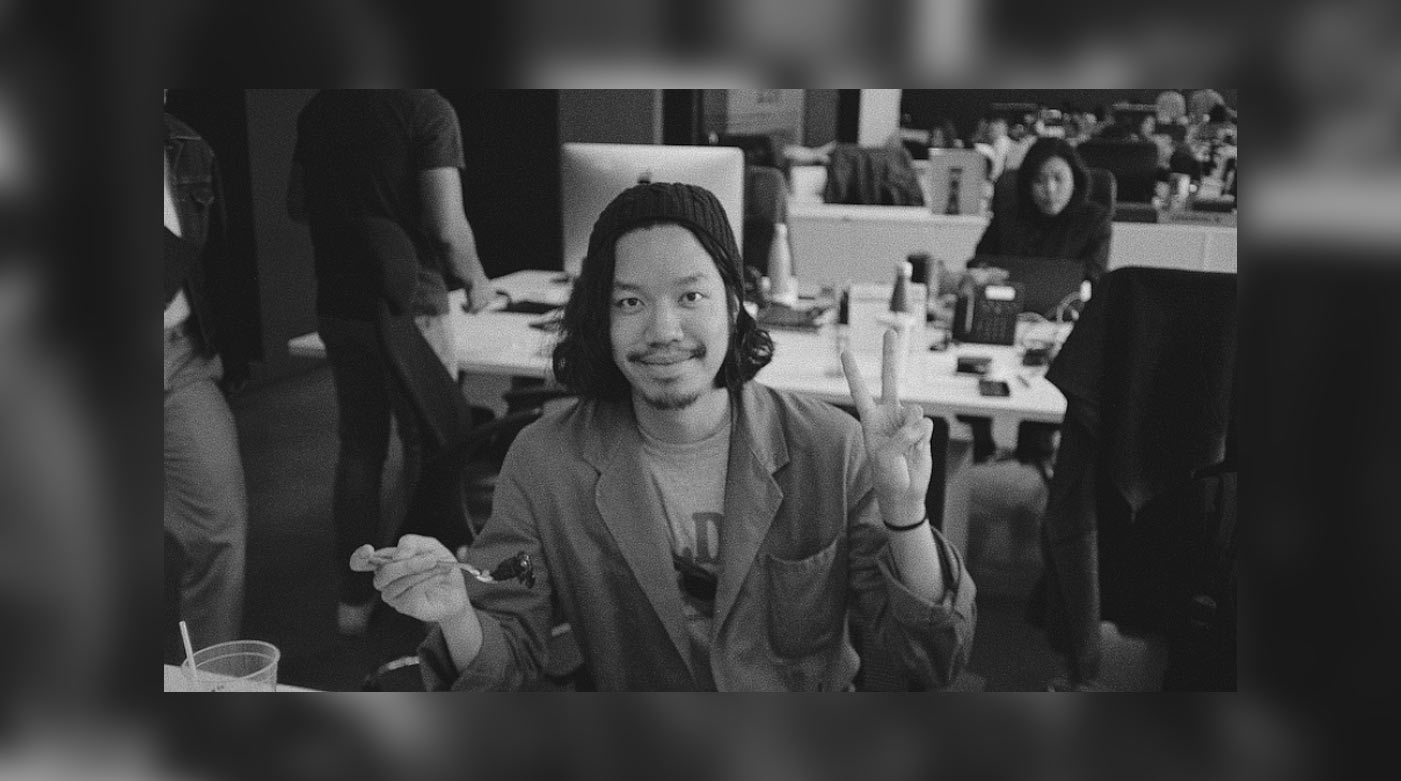 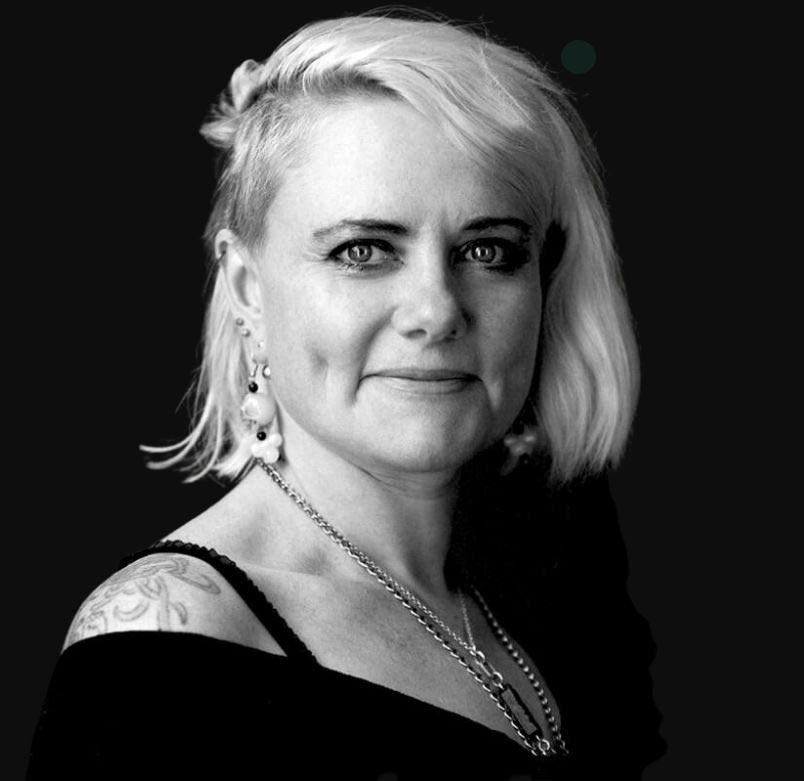 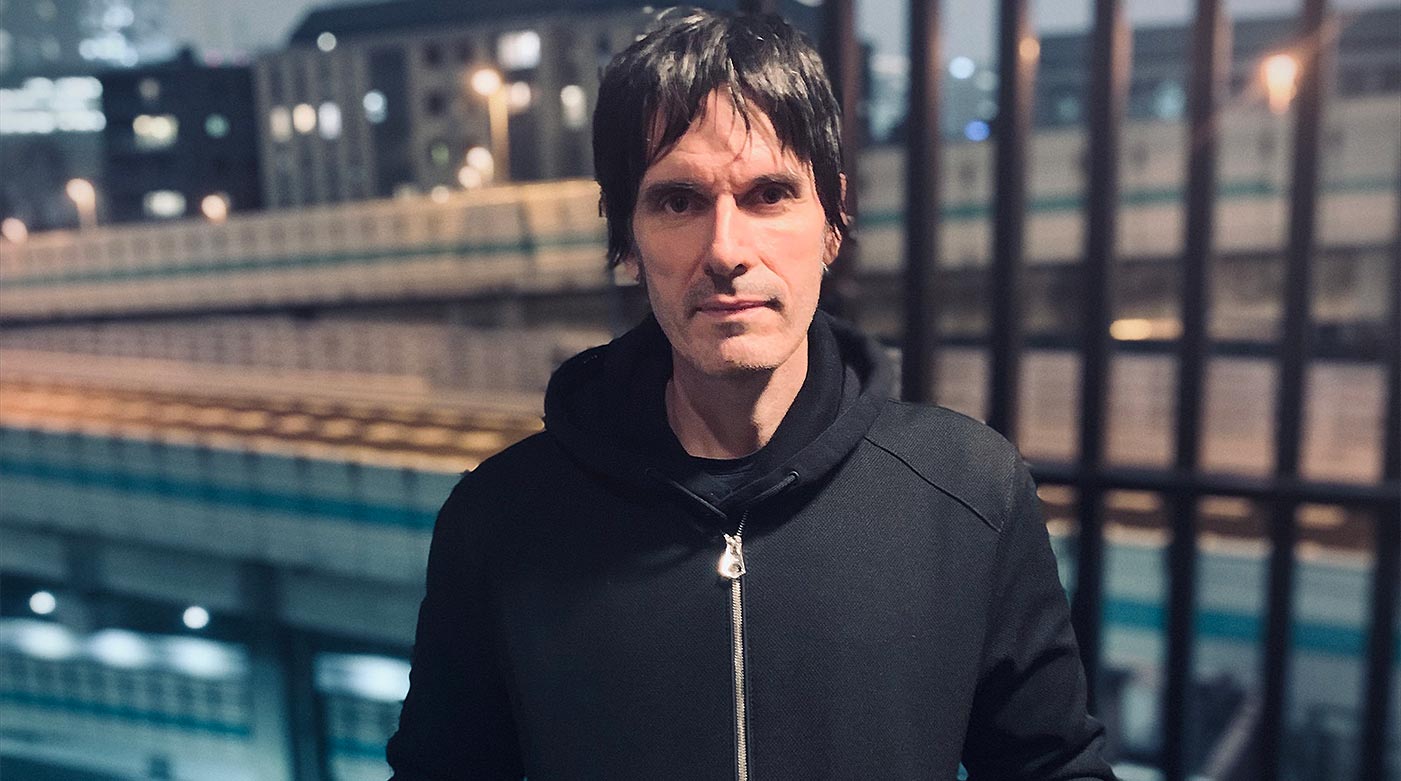