Later this year, Jeju Air will become Korea’s first budget airline to issue an IPO on the Seoul Bourse.

Since it’s launch in 2006, followed by some turbulent initial years, the carrier has expanded to sixteen international destinations as an increasingly strong player in East Asia’s exploding travel market.

For the first six months of 2015 operating profits hit a record $23.5 million –that’s 9.5 times the amount in 2014. A year that also found world-renowned Singapore Airlines spending six months negotiating for a piece of the company before talks eventually collapsed.

Long story short: Jeju Air has built a strong brand name for itself over the past nine years.

Which makes it quite confounding to read that the airline’s 86% majority owner and founder, the Seoul-based Aekyung Group, plans to rename the carrier to “AK Jeju Air”.

Putting aside the destination branding-based objections voiced strongly by the government of home base and namesake Jeju Island, which owns a 4.54% share, the more interesting question is why take one of branding’s biggest risks by renaming a successful product?

According to a recent press release from the company, the answer is simple. Well, sort of.

“Jeju Air will push for the name change in a bid to enhance the brand recognition as Aekyung Group’s core affiliated firm.”

Considering that Jeju Air enjoys much wider name recognition in the region into which it is expanding, the move will more likely enhance the Aekyung Group at the expense of the Jeju Air name –not the other way around.

It would be similar to Bill Gates changing the company name to “Bills Microsoft.”

The Aekyung Group has been quite consistent in its own brand name strategy. Last, year the successful mid-tier conglomerate, which has a range of business interests including retail centers, made its first foray into the hospitality industry in Suwon, South Korea.

“The hotel is situated near Suwon train station and will be part of the ‘AK Town,’ along with nearby AK Plaza department store and AK shopping mall,” said Lee Sung-min in a released statement.

That’s brand consistency –for better or for worse.

Still a fight to come

When the Hanjin Transport Group took over Korea Air in 1969, they left the name the way it was. It made sense then and, many would argue, it makes sense now.

A special meeting has been called for September 23rd to allow shareholders to vote on the Jeju Air name change.

Conventional branding wisdom says they should vote to keep the name unchanged. But mathematics says they can unlikely sway the outcome –at least by standard means.

To be fair, there is the argument that if you’re going to change a company name, do it before you become too well known. But after being in business for nine years, having a profitable presence in sixteen international destinations and being on the verge of an IPO, that flight has likely already left the gate. 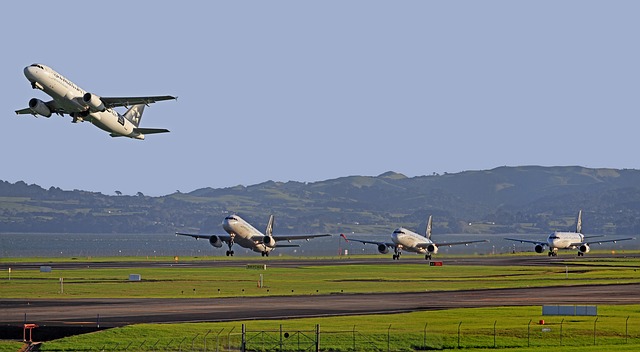 Five Reasons Not to Change the Name

It would also be wise to consider that a lot of the people that see the name, “AK Jeju Air” are likely to mistakenly pronounce it, “Ack Jeju Air” –or possibly associate it with a firearm.

Both perhaps good enough reasons not to make a change, but here are five more to consider:

1. The Brand is Already Successful

Since it’s establishment in 2006, the carrier has done a phenomenal job of building brand equity –good enough that it’s gearing up for an IPO and other much larger carriers with dozens more routes are trying to buy a piece of the pie.

Why mess with what is already working well?

2. The Mission Remains the Same

Moving to a new brand name or visual identity generally indicates a major recalibration of company mission objectives. That is not at all the case here.

The carrier is likely to keep doing exactly what it has been doing with great success: expanding international routes by offering good service at a lower price. Simple.

3. Renaming is not Cheap

Ask anyone who has undergone a brand renaming and they will tell you that it involves a significant commitment of time and resources.

For starters, in the case of Jeju Air, they would have to repaint all the aircraft, reprint stationery, business cards, tickets, boarding passes, napkins, cups, barf bags, the list goes on and the price adds up.

When you’re on the verge of being publicly traded, the last thing you want is a publicized dispute with existing shareholders; especially when one of those shareholders is the government of a wildly-popular tourist destination that your company is named after.

Read the following statement from a Jeju Island official:

“We expressed opposition to the name change and urged the carrier to reconsider the plan for the sake of the people of Jeju who hope to maintain the current name.”

See how he dropped, “for the sake of the people of Jeju” in there?

This fight could turn real nasty. Real quick. The first photo of a person picketing at the airport will be a PR nightmare. Game over.

Unless a company is going to forge a new path and head in a totally new direction with a new customer base, a new focus and a new service offering, it is generally unwise to change what already appeals to your current base.

For Jeju Air, everything is going well at this point: it is set to expand with a satisfied client base and coffers that will soon be flush with cash from the IPO.

This whole thing could simply be a case of a company wanting to step out of the shadow of the great success it created by assuring that everyone knows they created it. Like Bill Gates changing the company name to “Bills Microsoft.”

Were that proposal on the table we would have to tell Gates the same thing: You did an amazing job, Bill. All credit where credit it due. Now keep doing what you’re doing. 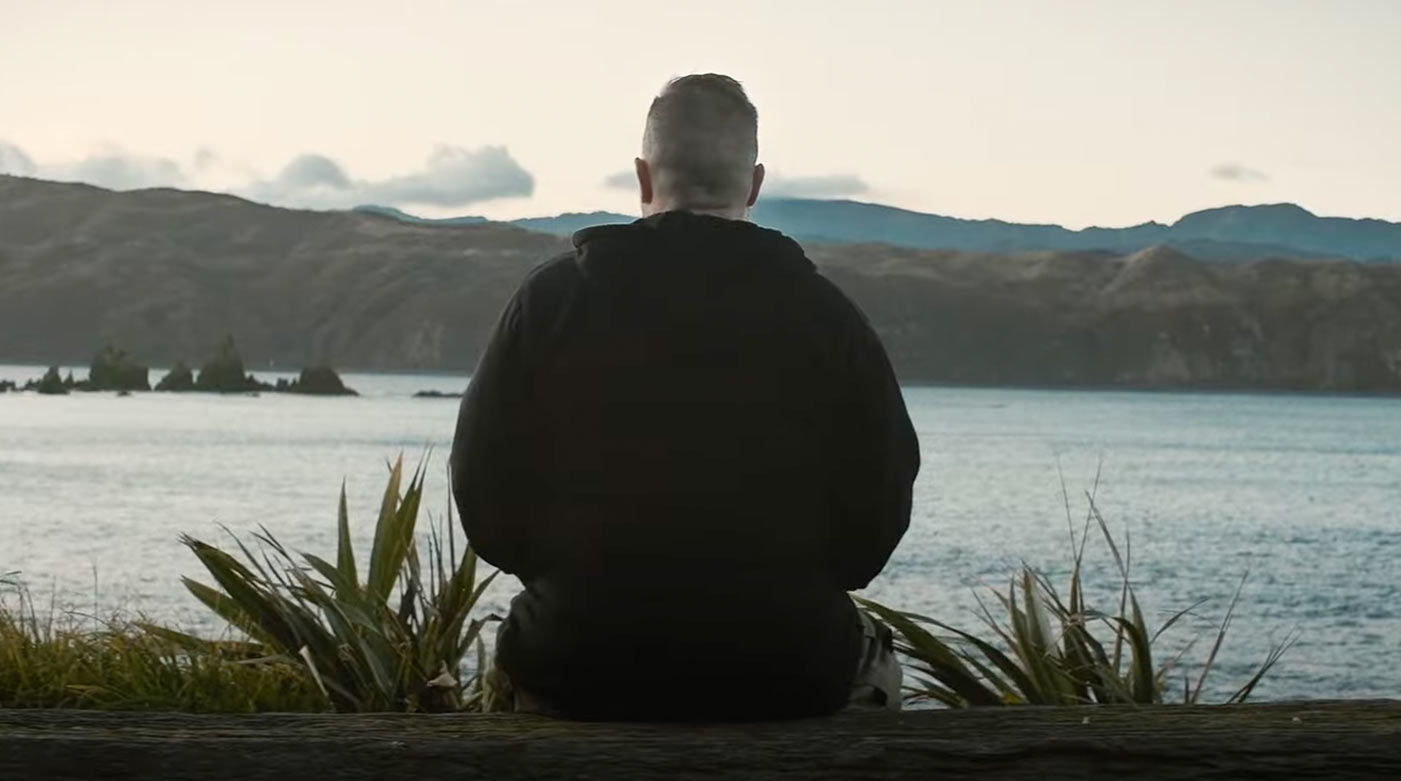 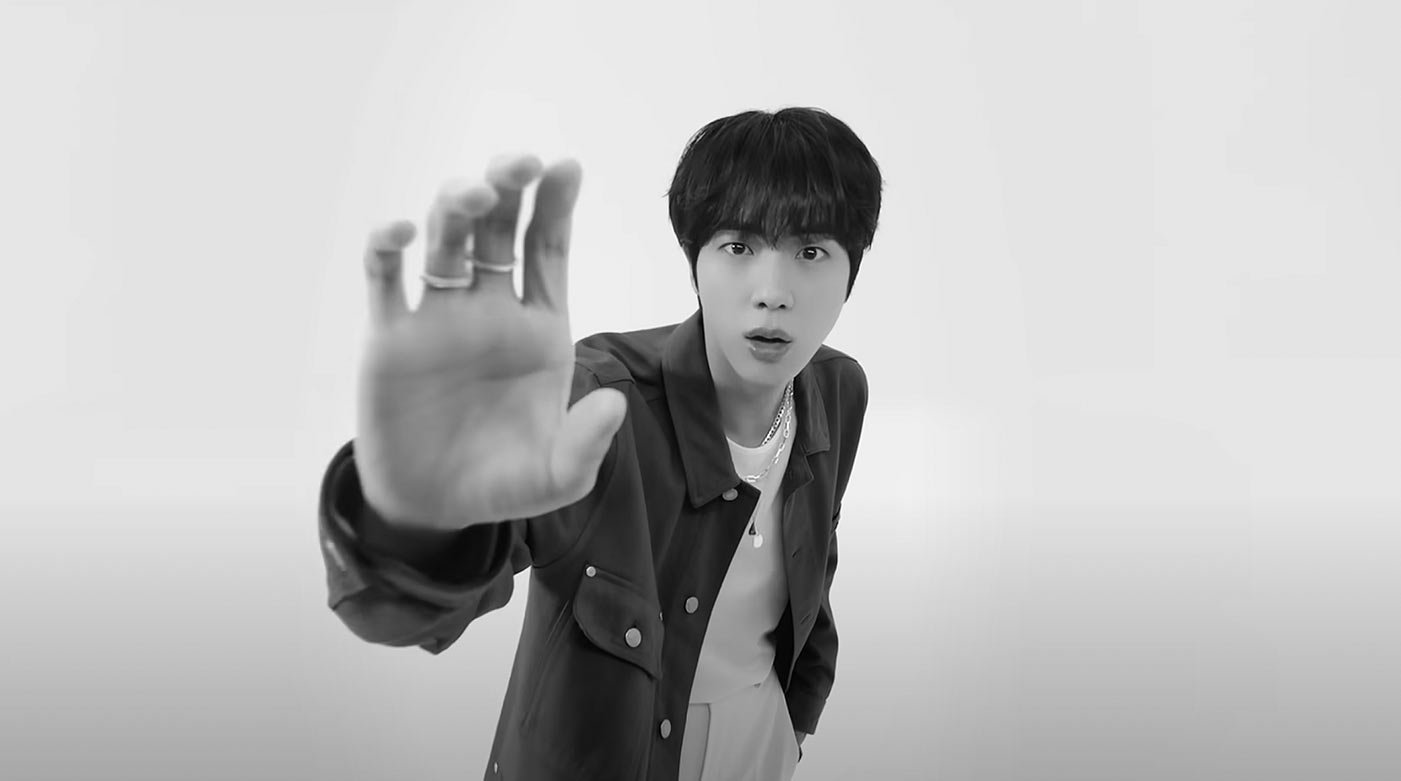