In the 30-second spot, the popular Instagram model, who has 3.2 million followers on her account, that says “Account Run by Mom”, is seen done up in makeup wearing a sleeveless pink dress while eating the ice cream in a variety of poses.

According to the Korea Herald, within a day of the release, a “heated debate erupted online as to whether the ad was sexualizing the minor model,” with netizens pointing out that Gross was evidently made to look older than her age, while some charged that her actions and expressions, “gave off sexual implications”.

One post in a Korean online community that was critical of the Baskin Robbins ad for sexualizing Gross received almost 3,000 likes. The post particularly referred to close-up images of her mouth, with the commenter saying that the shots were intentionally inserted.

One South Korea Twitter user posted: “Decorating a child like an adult woman makes real girls exposed to crime. This is obviously disgusting and you must take steps to delete this video.”

Decorating a child like an adult woman makes real girls exposed to crime. This is obviously disgusting and you must take steps to delete this video.

The story has since been widely featured in the South Korean media as well as Newsweek in the U.S.

Others meanwhile countered that critics were being oversensitive. According to the Herald, one online comment said: “the widely distributed screen captures of the video may have been selected in a way to exaggerate the purported sensual aspect.” Others defended Gross saying that such accusations were “an offense to Gross and her family.”

A commenter on a reposting of the ad on YouTube said, “Idk (I don’t know) why people are criticizing BR for this cf…its definitely adorable.”

Baskin Robbins Korea issued a statement translated in the Herald saying, “We believe we put on Gross a typical amount of makeup for a child model and clothes from one of the child-wear brands that Gross was modeling for.”

“The make-up she was wearing was at the general level applied to other child models, and the dress she was wearing was also from a children’s clothing brand she is currently working for as a model,” the statement continued according to Newsweek, going on to quote that the ad was intended to “connect the image of Ella Gross, who has a confident and unique attitude despite her young age, to the image of ‘Pink Star.'”

Baskin Robbins added that the creative concept and how Gross would appear was discussed with parents prior to the production.

The statement issued by Baskin Robins Korea caused more criticism from internet users, reports the Korea Times. Some complained that it was not a sufficient apology “but simply an excuse.” The brand then removed the statement.

Parent company Dunkin Brands has not yet replied to requests for comment. We will update the story as more information becomes available. 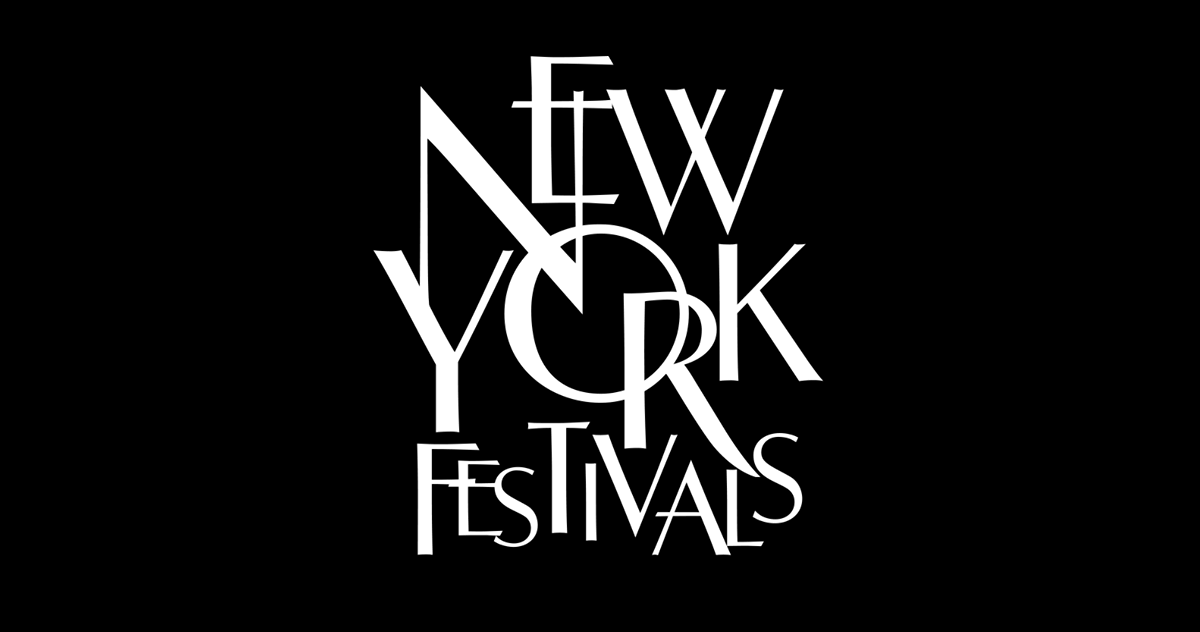