The Playstation vs. Xbox debate is one that just won’t die. In fact, this past month it kicked into a whole new gear as Sony dropped the PS5 and Microsoft released the Series X|S. Both industry giants turned to social media networks as they created content and ran innovative campaigns ahead of and during their respective launches.

The visual marketing software company, Dash Hudson, crunched the numbers to see which campaigns generated the most excitement from fans. 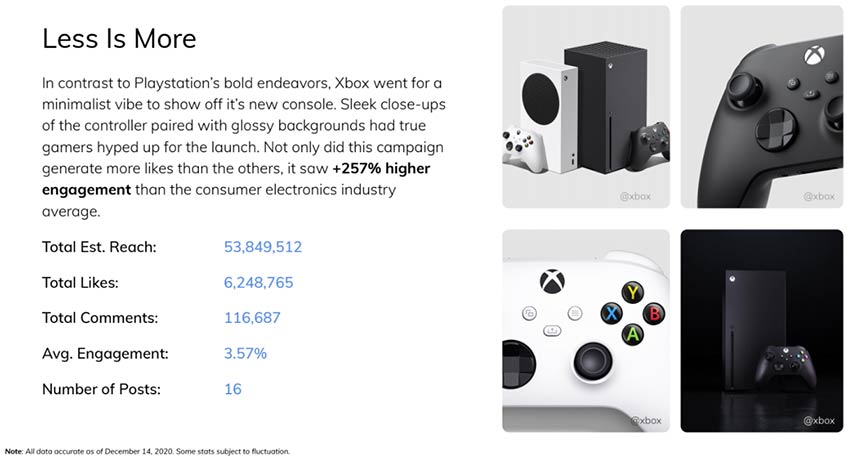 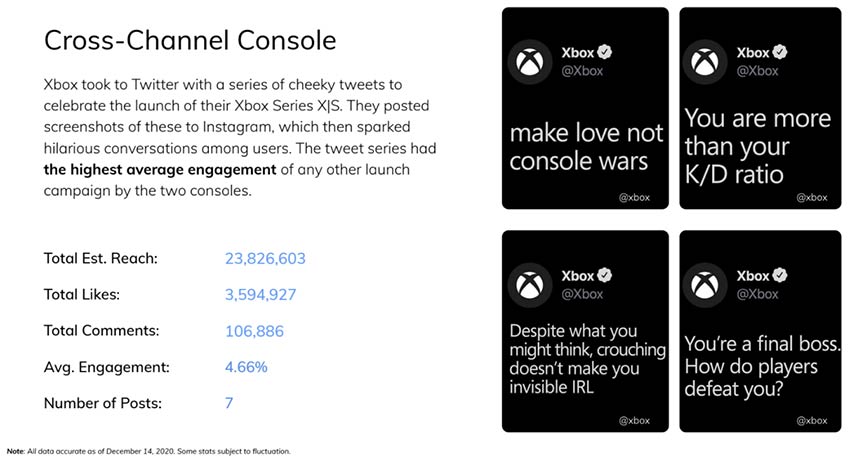 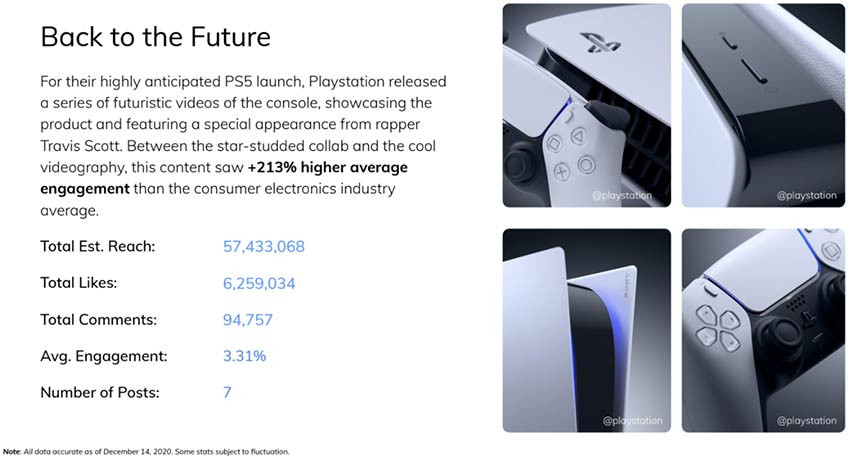 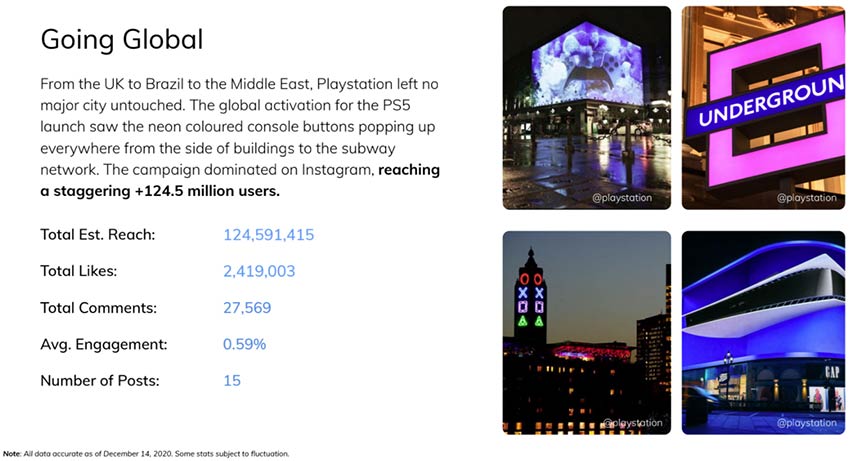 Digital Media Industry Projected to Grow to $292B Value in 2021