The Global Digital Out-of-home Advertising Market size is expected to reach $14.3 billion by 2028, rising at a market growth of 11.9% CAGR during the forecast period, according to a new report from Research and Markets.

Brands can utilize DOOH to effectively advertise products even if they are not equally available everywhere with the right technological partner. For example, if a company wants to launch a new frozen pizza line – initially in a few cities, then nationally – it could utilize DOOH to target each market individually. One might need a campaign stating that the pizzas are currently available, while another might need to emphasize that the new range will be available shortly.

According to the report, the rise in urban population and economic development are contributing to the growing demand with money spent on advertising steadily increasing.

The United States of America leads the pack, followed by China and Japan. When it comes to ROI per screen, the US has been ranked first. Advertisers are also developing more imaginative and interactive street furniture, which allows them to engage their audiences while simultaneously collecting data about them, the report added.

One downside is that DOOH is expensive to implement.

“Along the highways, there are numerous billboards. Drivers are more focused on the road than on advertisements on the side of the road. Many billboards are only seen for a second or two at most,” Research and Markets said in a release.

“Thus, the biggest problem with digital out-of-home advertising formats is their fleeting nature. Companies have to pay large sums of money for their advertisement to be looked at for only seconds on average. As a result, the cost of advertising per exposure may be higher than with other approaches. This factor makes it somewhat unfeasible for small and medium-sized enterprises.”

They added that billboards cost more per panel than other types of digital out-of-home advertising, such as shopping center 6-sheets or post office screens. 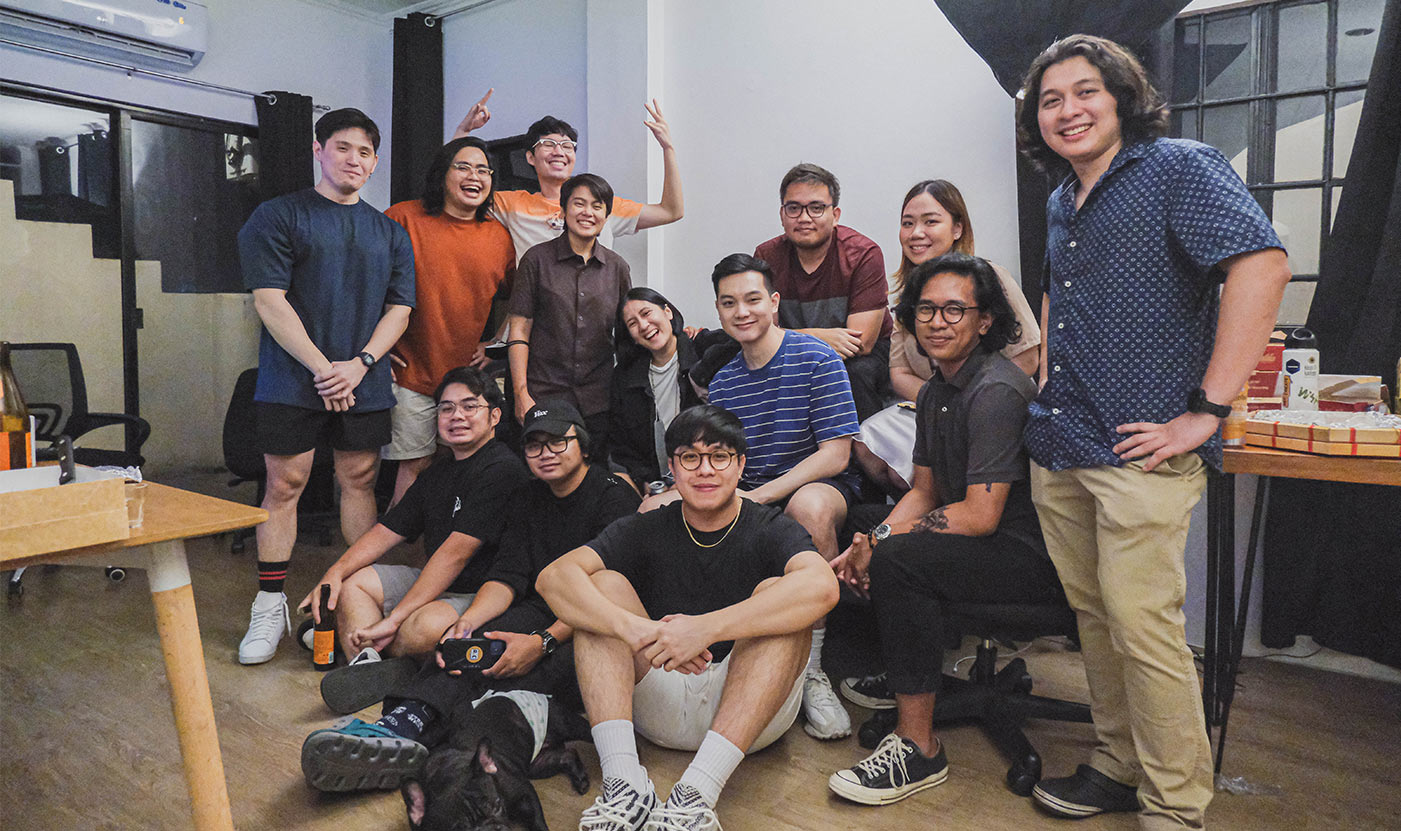 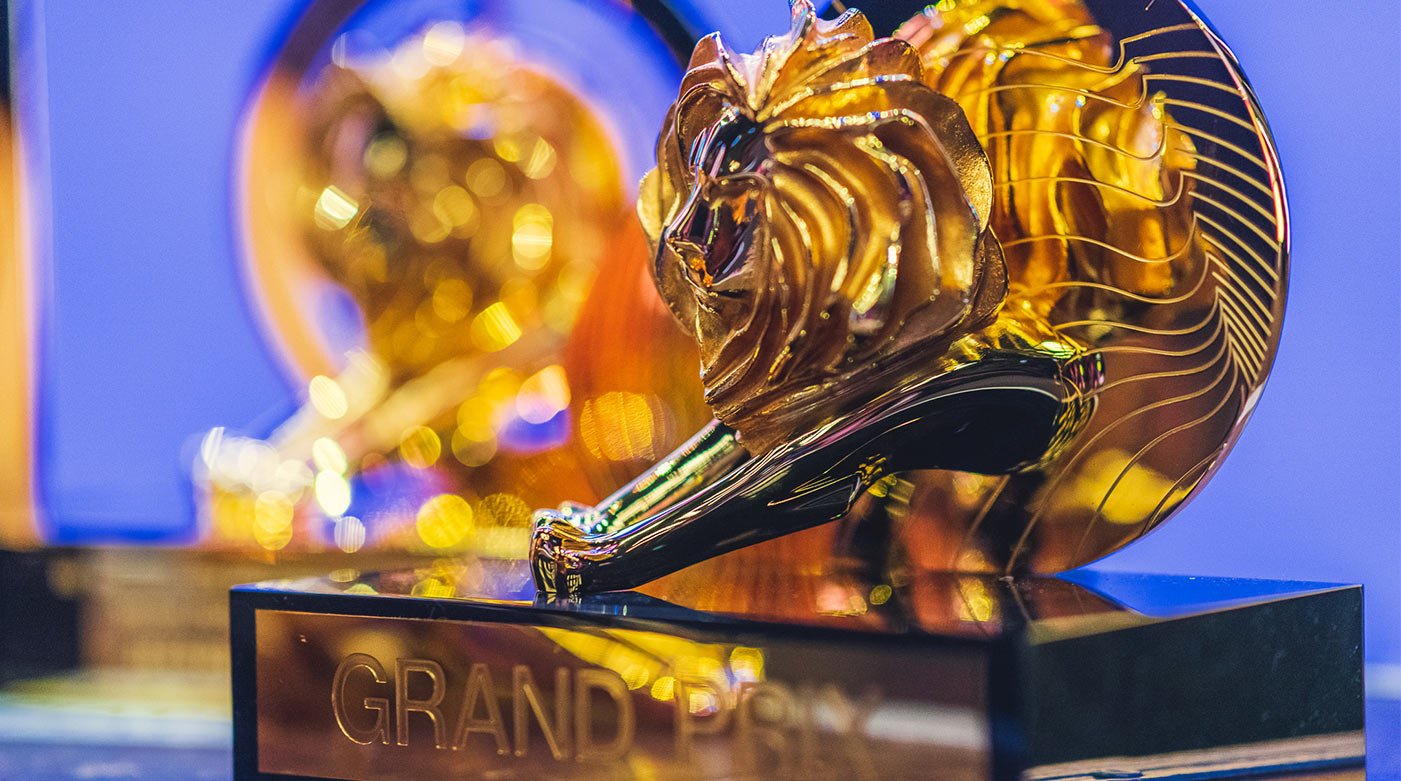 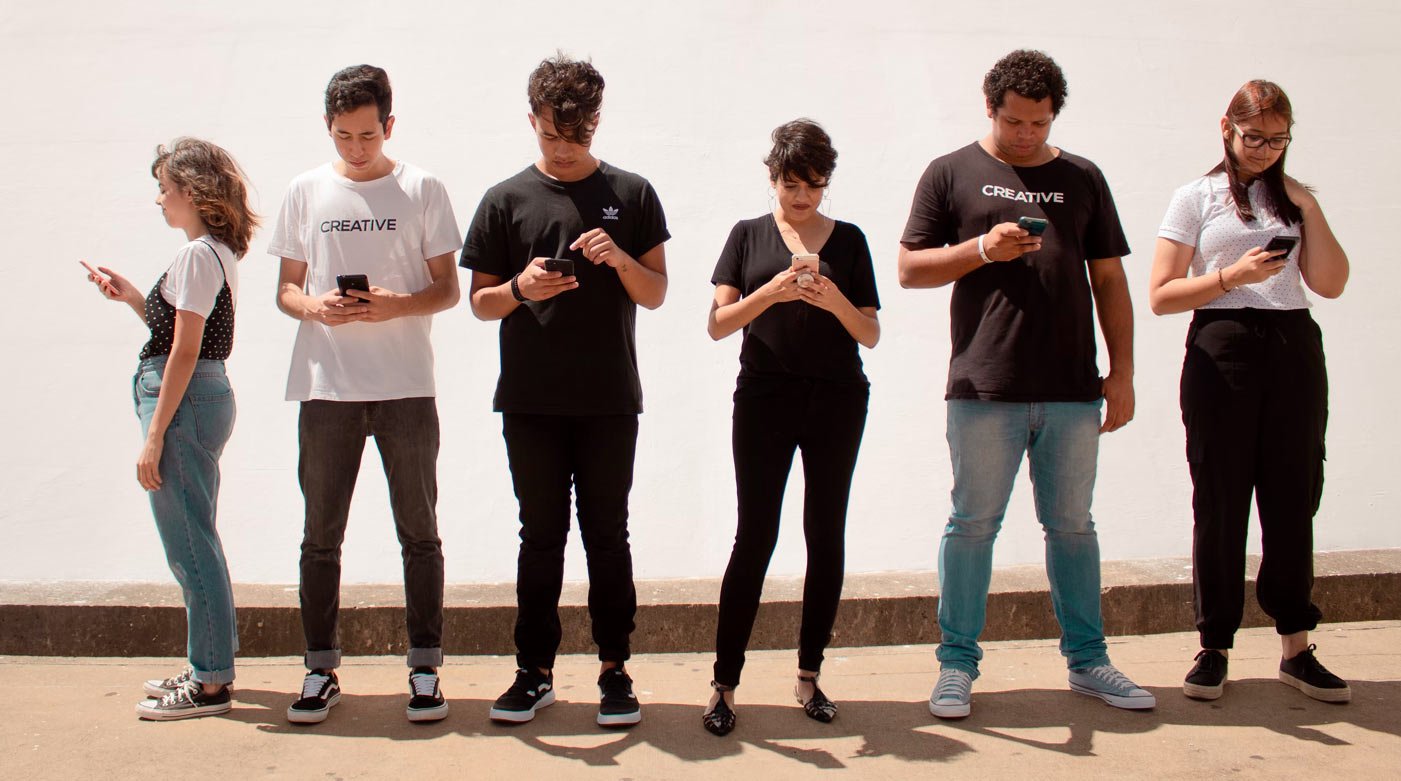 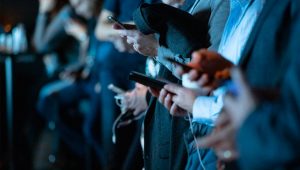