MediaMonks, the content arm of S4Capital, has partnered with WildAid to create, design, and develop an innovative Sea Turtle Warriors campaign to raise awareness of the threats that face sea turtles in China and the actions we can all take to do our part in their protection and conservation.

The campaign includes a moving film directed by Henry Chen that features famous actor and activist Eddie Peng doing his part to educate the audience and encourage them to join the Sea Turtle Warriors.

“Utilizing the concept of Sea Turtle Warriors, we wanted the film to embody the ethos of the campaign- strong, stunning yet not forget the seriousness of the issue,” said Kelly Belchere, Senior Producer, MediaMonks. “Our attempt was to create a visceral auditory-visual experience that left a real impression.”

Followers were encouraged to visit WildAid’s microsite on WeChat and select a pledge to share alongside a personalized Sea Turtle Warrior avatar. These avatars were added to a growing guardian chain—a symbolic graphic that portrayed all warriors standing together in their commitment to protecting the turtles. 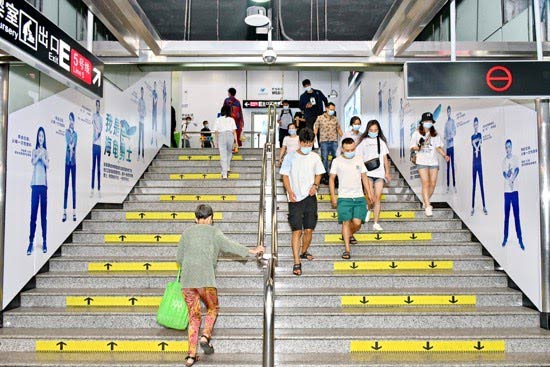 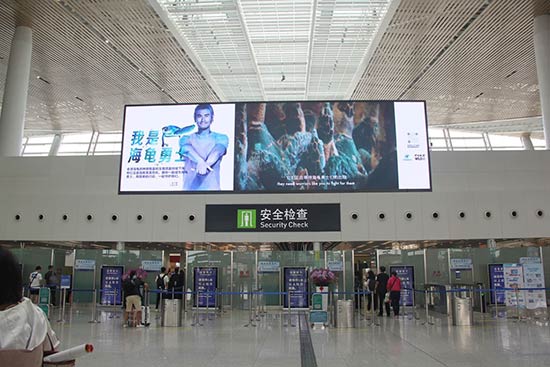 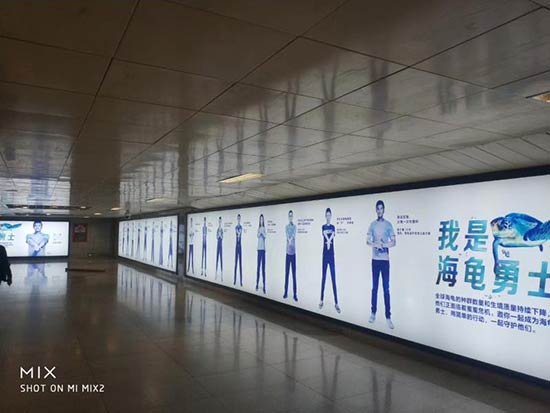 The campaign was amplified further through OOH ads which appeared all over China’s most important cities and locations.

“There are a few simple things we can all do to protect sea turtles, but getting that message to the public in an attractive and memorable way is the hard part,” said Steve Blake of WildAid. “This campaign does it though, and is another example of how creative campaigns can change the world.”

The campaign had an impressive reach of over 475 million OOH views across 12 cities and over 16 million views online, while the H5 drew close to twenty thousand participants and is still growing. The campaign will run until the end of the year.