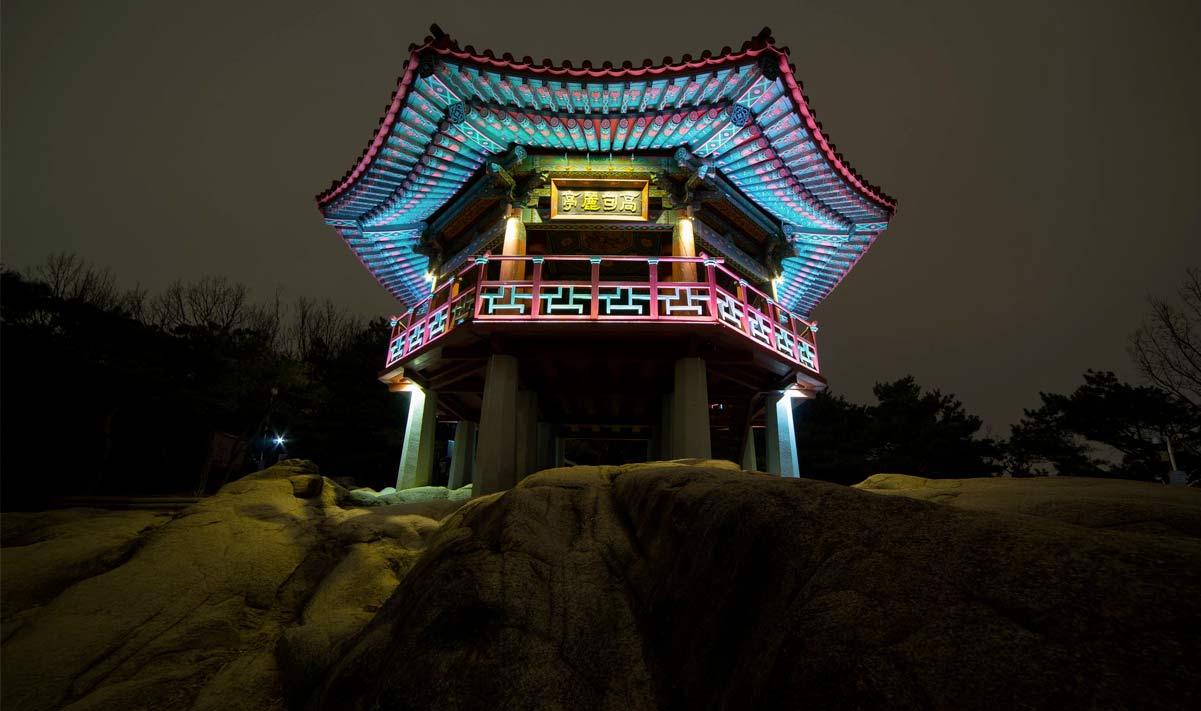 What a Biden Presidency Means for South Korea’s Global Industries

In this my first U.S. post-election 2020 commentary, I think it important to take a look at what may be the impact of Joe Biden’s presidential election―direct and indirect―on Korea’s global business and industrial sectors.

First, and in particular, much of Biden’s U.S. economic policy will be to support eco-friendly businesses. His proposed policies and job growth plan has posed that the U.S. invest $2 trillion in clean energy and infrastructure over the next four years. Among the projected investment, Biden has also said that $300 billion will be used for AI, 5G, network platforms, and electric vehicle industries.

This will have a very positive ripple effect on Korea’s IT, ICT, and network companies. Not to mention, Korea’s eco-friendly businesses such as fuel cells, secondary batteries, and urban mobility will also be boosted thanks to the incoming president’s proposed clean energy policies.

This all aligns very well with President Moon and the Korean New Deal, or the K-New Deal. The K- New Deal would see economic drivers and job creation in the high-tech, high-wage green industries of the future.

“I feel Biden is less likely to force South Korea to pick a side in the ongoing competition with China, although commerce issues and trade deficits will continue to be the defining features of the US-China relationship.”

The plan also includes building smart grids and boosting the number of Korean electric cars (EV) from the current 110,000 to 1.13 million by 2025 and increasing the number of hydrogen vehicles from 8,000 to 200,000. We can see both governments, policy-wise, closely cooperating in these industry sectors.

Secondly, and prior to the election, Joe Biden repeatedly said that he wants to “work with allies.” For South Korea, diplomatic experts feel a Biden administration will mean returning to traditional alliance management.

Concerning China, I feel Biden is less likely to force South Korea to pick a side in the ongoing competition with China, although commerce issues and trade deficits will continue to be the defining features of the US-China relationship.

Like Trump, Biden will want to protect American manufacturing and bringing back the jobs outsourced to lower-wage economies. This will take priority over championing free trade and international commerce.

In fact, Biden has pledged not to enter into any new FTA “until we have invested in Americans and equipped them to succeed in the global economy.”

Again, this aligns well with Korean companies that have considerable investments in the U.S. and, in turn, the local jobs they create. In other words, with Biden, his domestic economic policy will receive an overwhelming share of attention.

“Like Trump, Biden will want to protect American manufacturing and bringing back the jobs outsourced to lower-wage economies. This will take priority over championing free trade and international commerce.”

I do need to point out that Korea’s industries still need to expect to face a thorny path. In terms of overseas trade and tariff issues between the U.S. and China, these are expected to be troublesome regardless of the Biden win.

As Kyle Ferrier pointed out over at The Diplomat: “Overall, Biden will help to ease some of the tension and uncertainty that Trump has infused bilaterally and at the global level over the past four years, but he will nevertheless be constrained by the realities of a struggling economy at home, shifting geopolitical power, and shaken faith in U.S. leadership.”

Another caveat: Biden has pledged to aggressively support carbon reduction and will impose carbon adjustment fees or quotas on carbon-intensive goods from countries that are failing to meet their climate and environmental obligations. For Korea, this could target its petrochemical, battery, and steel industries.

In a follow-up commentary, I will provide some additional thoughts on how Korean facing business, for example, western companies in Korea and Korean companies with operations overseas, may look to position themselves. I will also tackle how future North Korea-South Korea- U.S. relations may unfold.