Wearables are serious businesses in APAC. Now valued at $116 billion in the region, wearables will grow at a CAGR of 16% from 2020 through 2027, per estimates from DataBridge, as they rapidly expand beyond the core category of wrist devices. Eyewear, footwear, and bodywear are expanding the wearable category. What a few years ago might have been a fashion item is now delivering medical, enterprise, and consumer solutions, unlocking the true potential of the Internet of Things (IoT) for APAC consumers.

Wearables are playing an increasingly central role in digital health. With a high prevalence of lifestyle-related illness such as diabetes and lung cancer in the APAC region, the regional challenge is developing affordable, mass solutions for at-risk groups. More sophisticated and less expensive technology have increased accessibility to wearables as a healthcare solution. However, that technology has yet to be available for those in poorer and more remote communities, both underserved in APAC. The gap between need and availability remains. Medical wearables require expanded data infrastructure, which is not yet in place in most markets.

The Singapore government is helping its citizens improve their physical health by providing Singaporeans with a basic step tracker so that they can participate in The National Steps Challenge. In the beginning small, competitive incentives were applied to help people achieve daily goals. This has now been extended to a wider, exercise-based approach to lifestyle management that embraces the use of commercially available wearable tech.

This initiative has, in parallel, created scope for healthy lifestyle messaging. The data generated by fitness trackers is providing the Singapore government with an ability to assess the state of the nation’s health and plan for future challenges. More recently, wearable tokens have expanded the population coverage of the TraceTogether initiative, as the country combats COVID-19. By enabling check-in and check-out of malls and offices, these devices have enabled rapid contact tracing over Bluetooth during the pandemic.

Xiaomi and other tech companies may have challenged premium fitness trackers by offering similar devices at lower prices, but these affordably priced products remain out of reach for those who may need them most. NGOs, private companies, governments, and health systems could invest in the opportunity to bring low-cost, no-frills wearable tech to underserved populations in need.

Wearable devices are also becoming more common in the workplace, delivering enterprise solutions and optimizations for companies across APAC. For example, armbands in retail warehouses already reduce the amount of administrative work for employees and improve routing efficiencies. Devices worn by construction workers have been shown to reduce injury and increase productivity. The Ford SafeCap, used by Rio Tinto in Australia, alerts a driver using sound and vibration before they can doze off.

Manual labor roles are becoming harder to fill as APAC’s workforce ages and becomes more educated. Wearable technology will be able to step in if the cost of a fully automated workforce becomes prohibitive. Exoskeleton wearables, such as Eksobionics and Herowear, which provide support or additional strength on repetitive tasks, will become the norm in the near future, as costs will eventually be outweighed by financial benefits.

Challenges remain around the issue of employees’ personal data. Companies will need to respect and resolve workplace interpretations of legislation as employment law changes. However, openness to tracking may well be easier in APAC, given the different employer-employee relationships here, and even more so, if the benefits they provide for employees are clear and substantial.

Experiences such as wearable devices that detect body temperature and adjust the heating or air conditioning accordingly, or glasses that detect eye response and change a screen’s brightness are close to reality.

Beyond the near-ubiquity of wristwear among affluent consumers, consumer wearable tech remains nascent but promising. Pandemic-related lockdowns have encouraged exploration of new technologies, thanks to an increase in discretionary spending and a heightened demand for new experiences while stuck at home. A notable example is a pair of smart yoga pants developed by Australia-based Nadi X. Fitted with sensors and paired with a smartphone, haptic feedback is delivered to parts of the leg to correct poor form in poses. Sensoria’s smart socks detect how feet receive pressure during a run, while a smartphone app enables correction of gait and makes customized recommendations on shoe type.

Also in the smart apparel category, the Ambiotex smart shirt may look like just another compression T-shirt but it is designed like a tracker, measuring heart rate, stress levels and anaerobic thresholds. Further positioned as a form of personal protective equipment (PPE), it can even be used to track people in hazardous situations.

It is expected that IoT, alongside the development of 5G, artificial intelligence (AI), big data, and cloud solutions, will advance a wider use of consumer wearable tech in APAC. Already, we have seen the region’s acceleration in other IoT applications like smart homes and smart cities. As the APAC consumer embraces a more connected lifestyle, wearable tech will simply become another extension to delivering faster, more convenient, and intuitive experiences.

Experiences such as wearable devices that detect body temperature and adjust the heating or air conditioning accordingly, or glasses that detect eye response and change a screen’s brightness are close to reality. Just this year, Chinese biometric developer and smart device maker Zepp Health introduced its Huangshan 2s smart wearable chip and Zepp OS smartwatch operating system. Both were licensed to Yitong Technology, to connect with its smart cars and smart home appliances.

Xiaomi, a leading consumer electronics and smart manufacturing company in China, unveiled its augmented reality (AR) smart glasses, a solution that is standing out in the market for its untethered proposition and its ability to display calls, text notifications, navigation information, and real-time text translations, enabling users to use the glasses while cycling or driving.

As wearable technology develops and begins to converge with other areas of IoT application, a necessary area of development is the interoperability of products and platforms, such that they can

integrate seamlessly into existing ecosystems. Many leading hardware and software players in APAC, including Samsung and Alibaba, have been rallying behind a more interoperable and open standard for IoT devices. This, together with rapid consumer adoption should pave the way for further growth of the wearables market in the region.

Image by Oscar Nord via Unsplash

This is the sixth in a six-part series 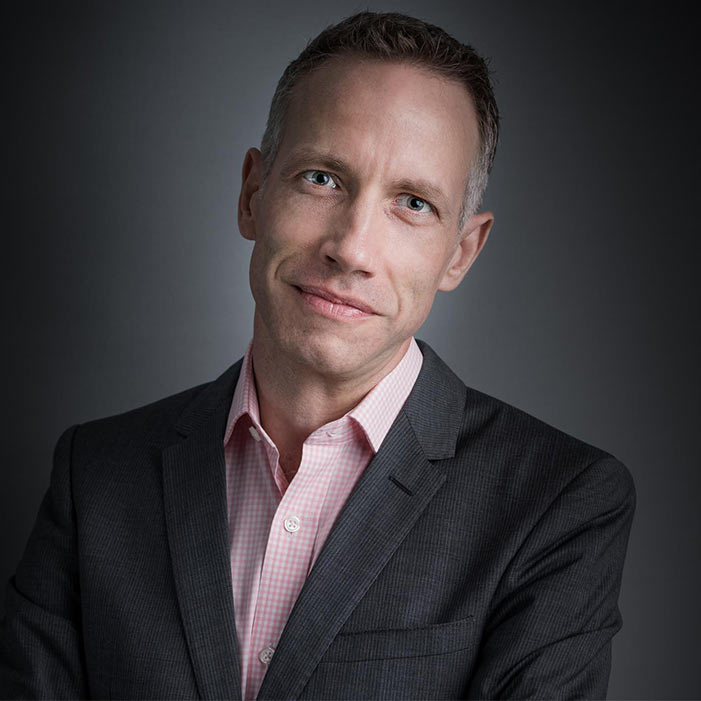 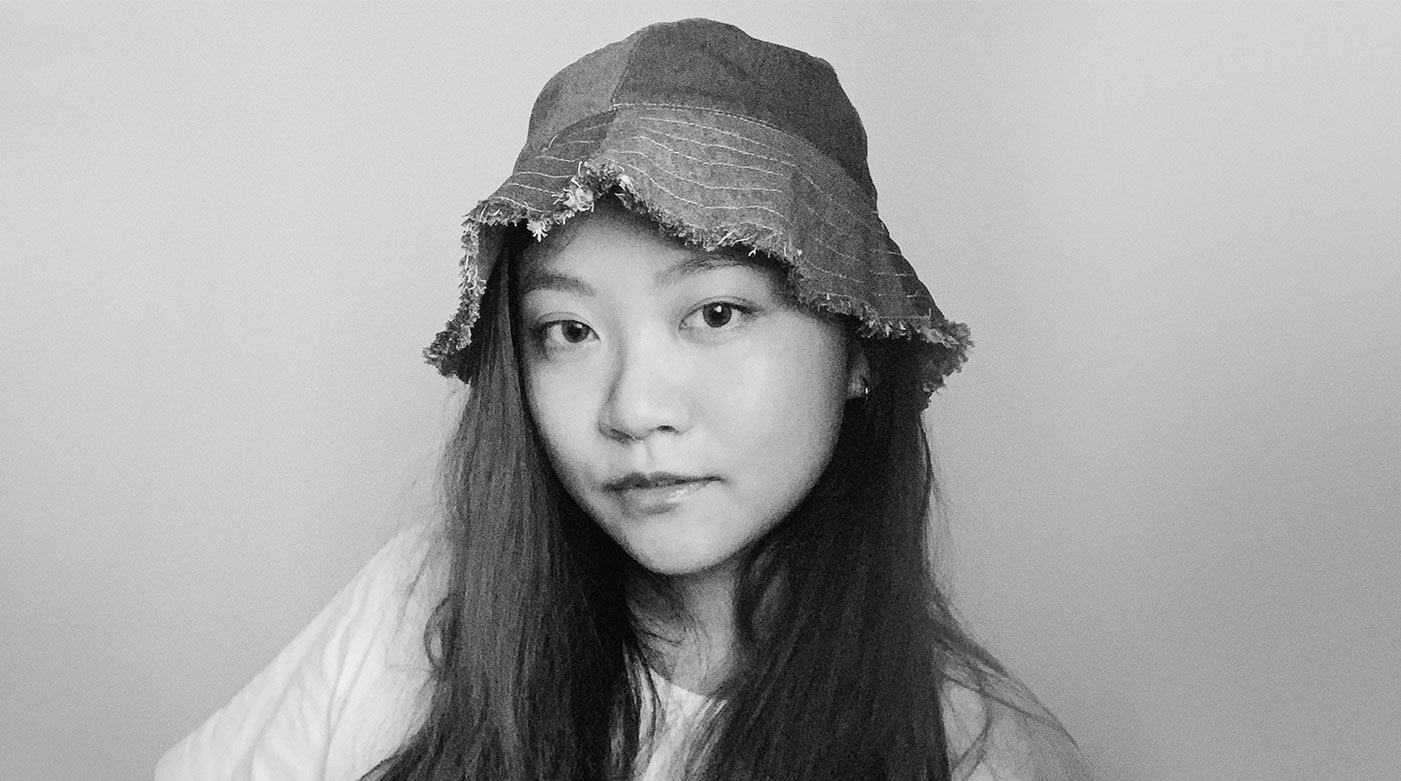