‘It’s amazing to see where we are today with this project and how it’s evolved over the course of roughly ten years.”

The two-part doc is the latest installment of NYF’s interview series, Creativity from the Other Side, hosted by former Y&R CEO David Sable.

For this part, the Applied Design trio takes viewers on a descriptive walking tour of the World Trade Center, showcasing the design elements, environmental messaging, and display graphics created by their team for the WTC complex.

“In their interview with David Sable and the walking tour of the campus, we learn how Applied Design found their insights and created iconic work while navigating the complexity of a public/private partnership and stakeholders with diverging desires, motives, and objectives,” said Scott Rose. “It’s a story of the power of operating with a beginner’s mindset and determined optimism.”


Throughout the tour, the team shines a spotlight on the challenges and rewards of tackling the World Trade Center redevelopment project. In-depth conversations between the team members reveal how the creation and implementation of the WTC’s brand identity and site-wide navigation system succeed in capturing the essence of the property while engaging visitors and the community.

“As New Yorkers, we knew the World Trade Center was an important story of resiliency, vitality, and hope that had to be told,” Applied Design NYC said in a release.

“Over the past several years, we have helped shape the narrative through visual identity development and implementation, environmental messaging, and by providing visitors with directions around the site though signage and wayfinding.”

The World Trade Center’s redevelopment was unlike any other project in scope, stakes, and historical significance. The Applied Designed team worked with both the Port Authority of New York and New Jersey to help the new World Trade Center become a vibrant and positive reality through branding and design. 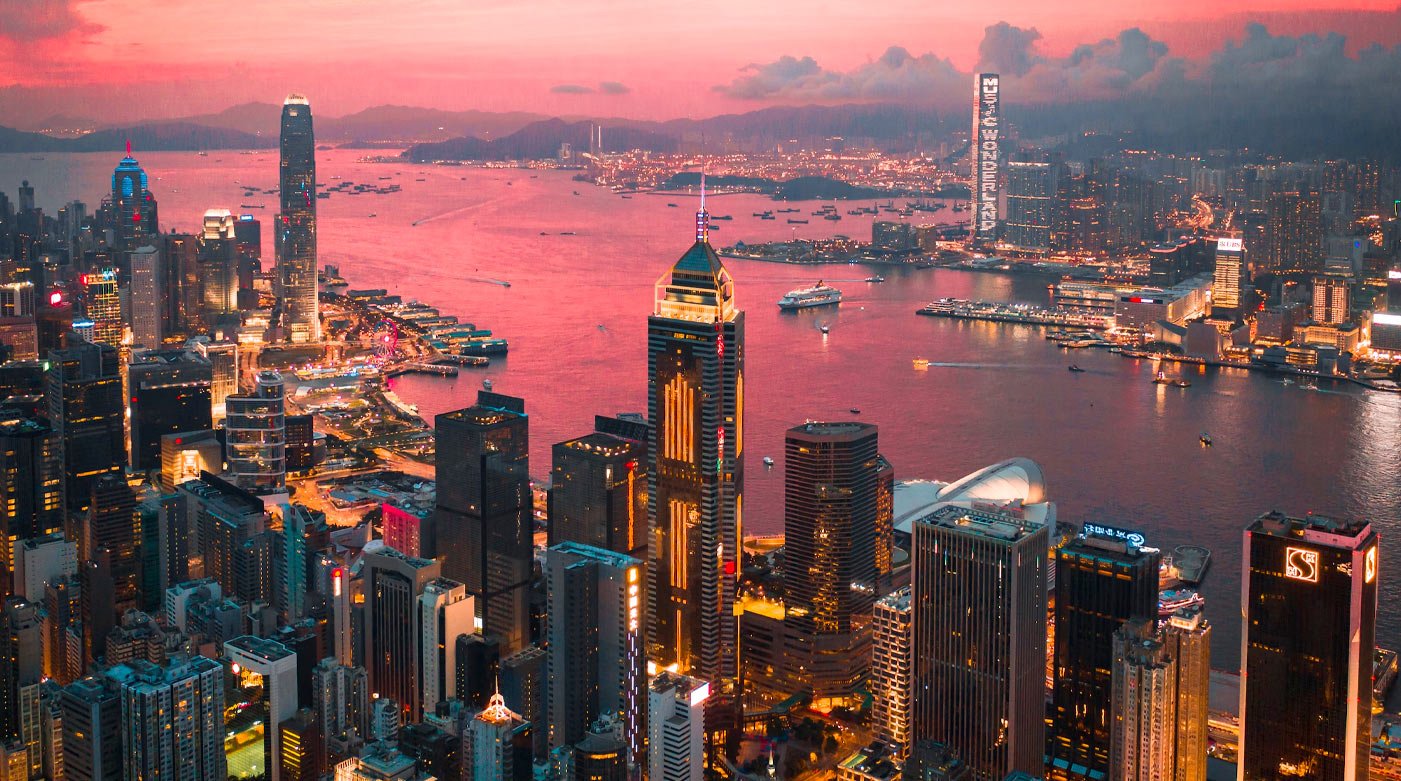 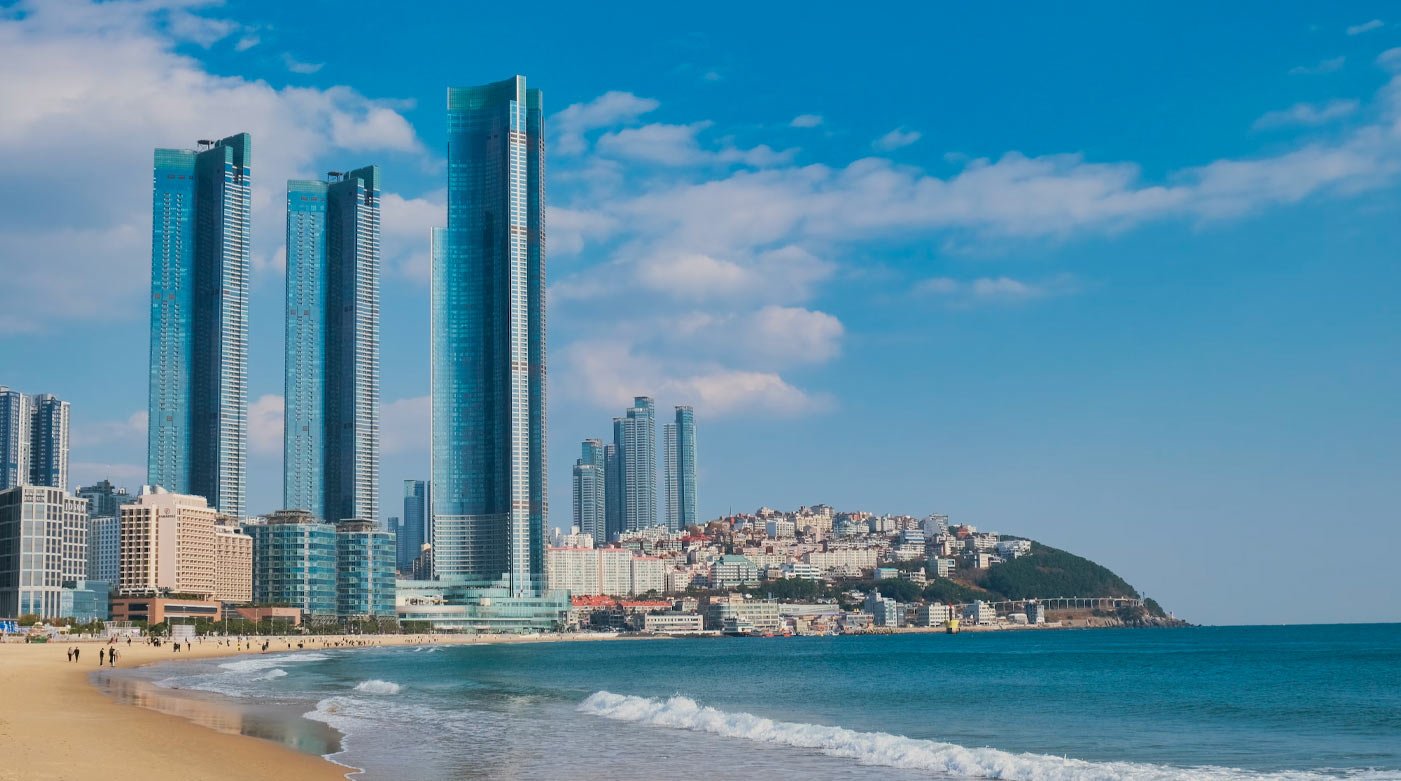 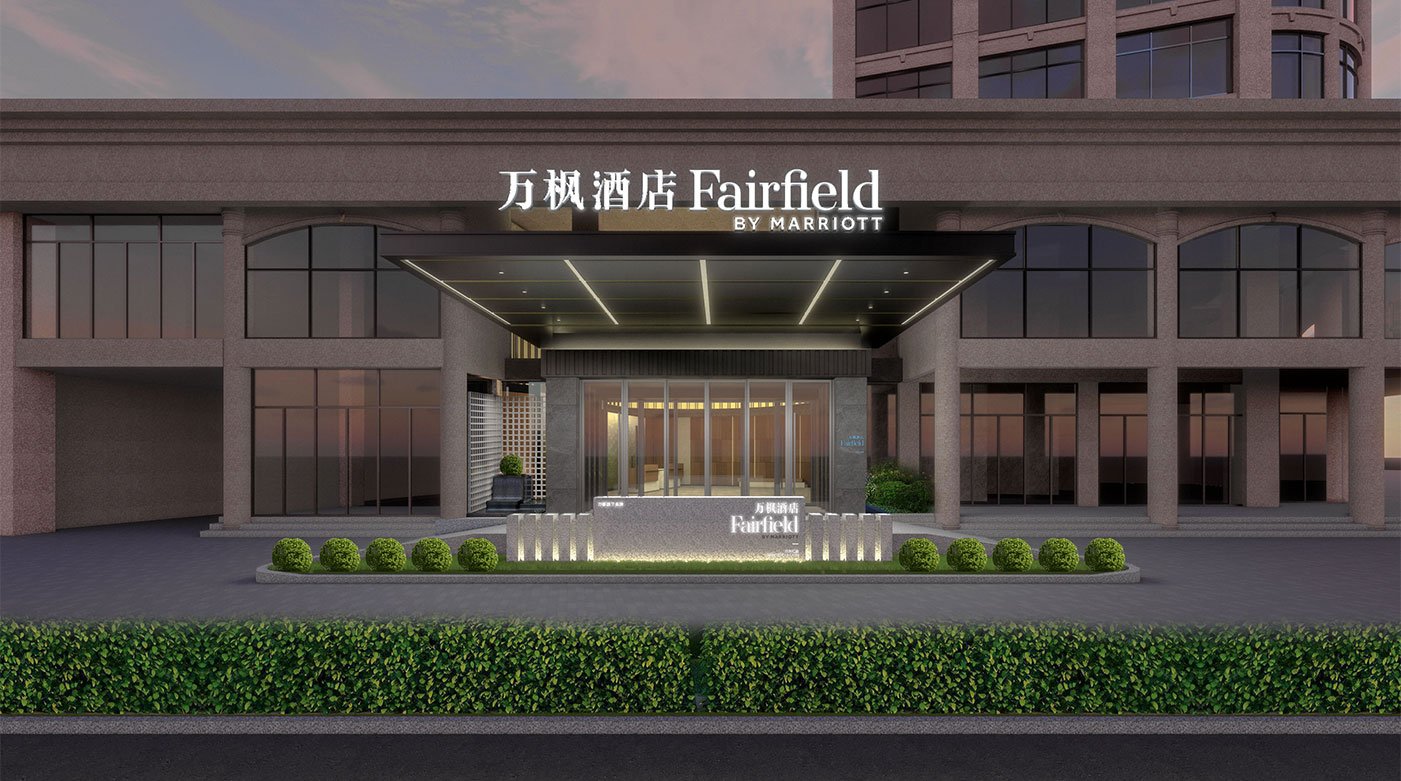 Insight Into How APAC Travelers are Making Post-Pandemic Travel Decisions 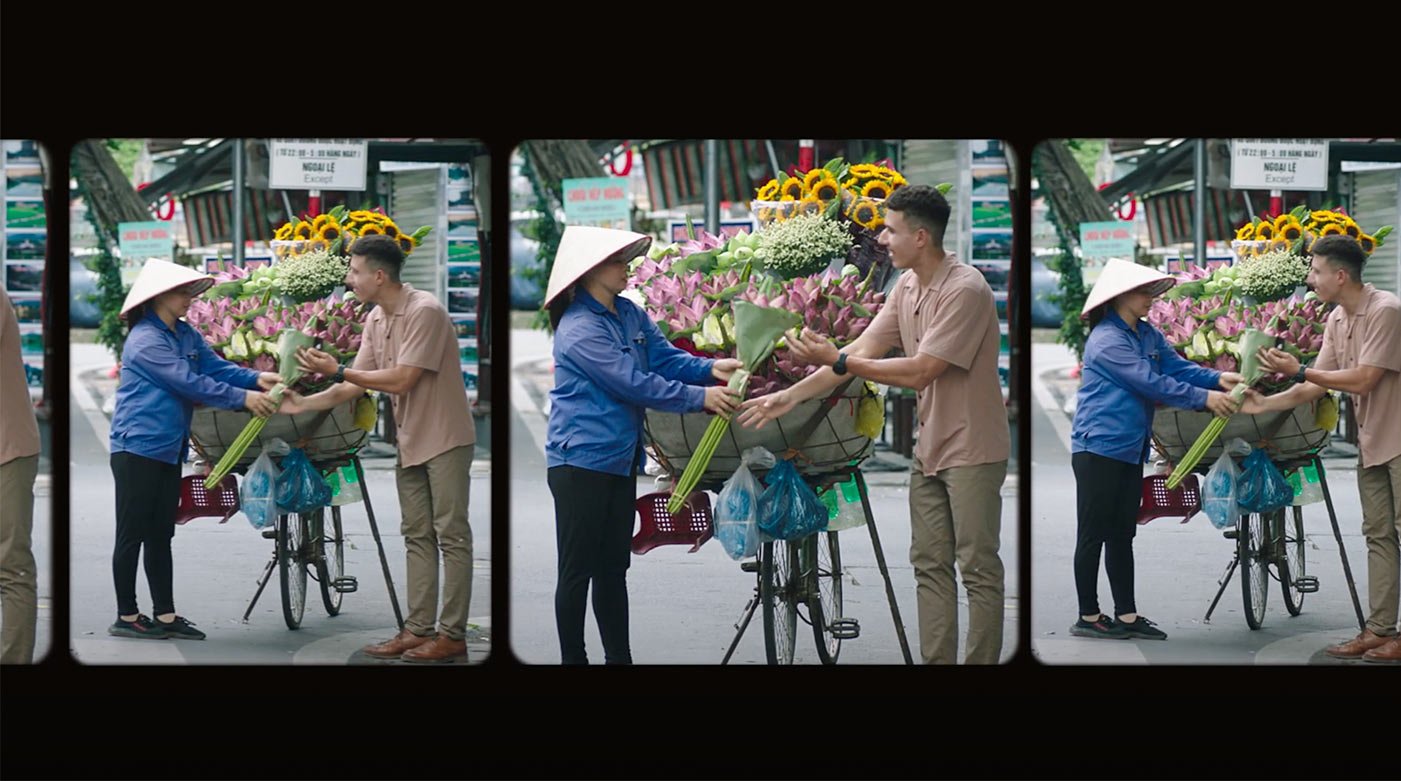 Citadines Does a Brand Refresh as Part of Growth Campaign 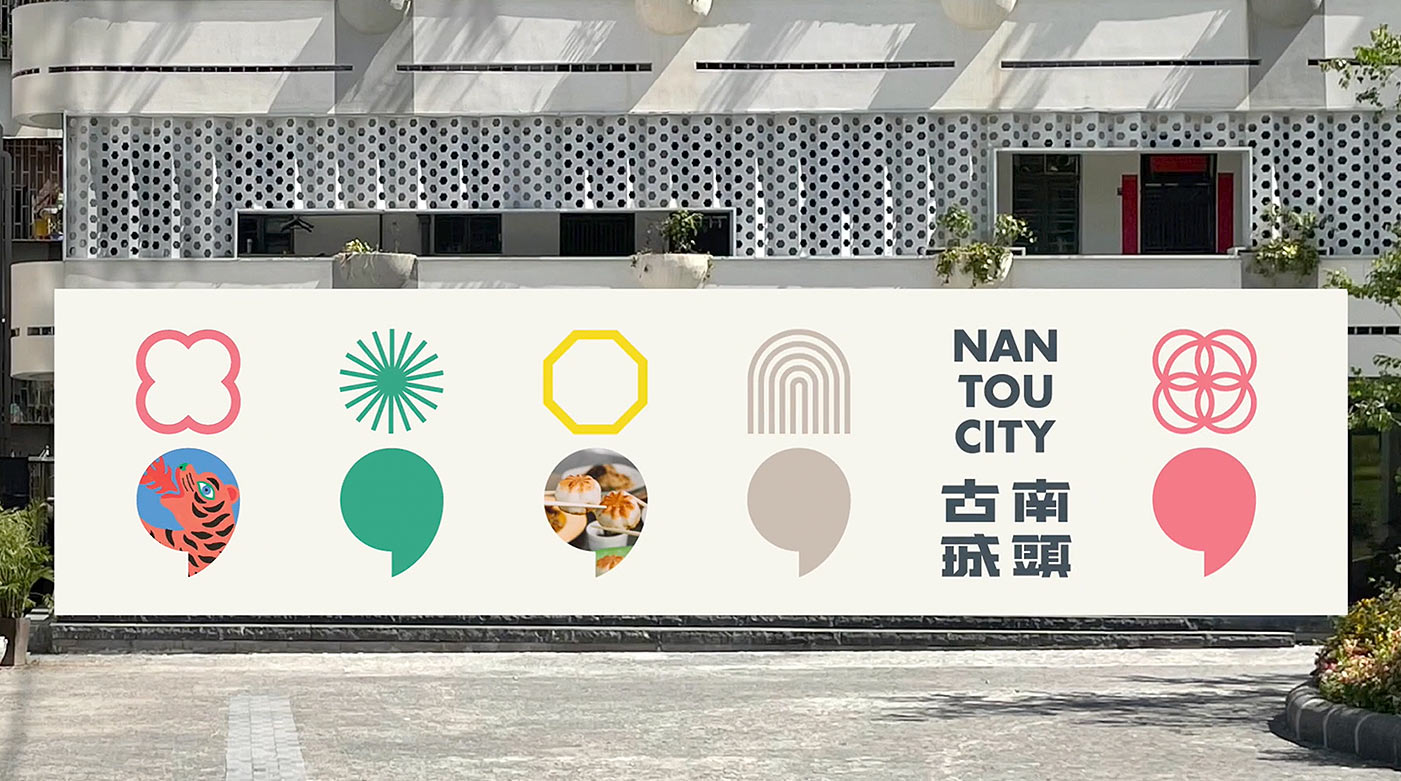 China’s Nantou City Unveils Rebrand – ‘A Place for Every Imagination’