Vodafone New Zealand has launched a new campaign pitching its upgraded mobile and broadband network, “The Smart Network” via DDB Aotearoa in a film that taps Stephen Hawking as narrator tackling the complex theory that time is relative while highlighting the pace of change and the way time flows at different speeds. Not sure we got that right, but we gave it our best shot.

Let’s let the press release have a go at it: The campaign uses “the contrast of fast and slow motion to demonstrate time, juxtaposing the beauty of small, intimate moments against the positive energy of communal change led by Vodafone.” Ahhh, ok.

According to Matty Burton, Chief Creative Officer at DDB Group Aotearoa: “What is a network and what is it even for? For the average consumer or business, it is essentially invisible, as long as it works, is safe and secure, then it is not really thought of. But there is a lot of work that goes on behind the scenes to give you this feeling of everything working and everyone the ability to thrive.”

How about we just check out the dreamy ad? It’s a good watch.

“The campaign is a purposeful departure from the telco network traps and DDB has done a great job helping us find a wonderfully creative and arresting way to launch The Smart Network,” said Georgia Mahaffie, head of brand and marketing at Vodafone New Zealand.

The campaign launched earlier this month across multiple channels from Broadcast and Cinema to Digital, Web, Social and Retail Stores as well as hyper-local channels (Radio/OOH/Social) to support 5G. 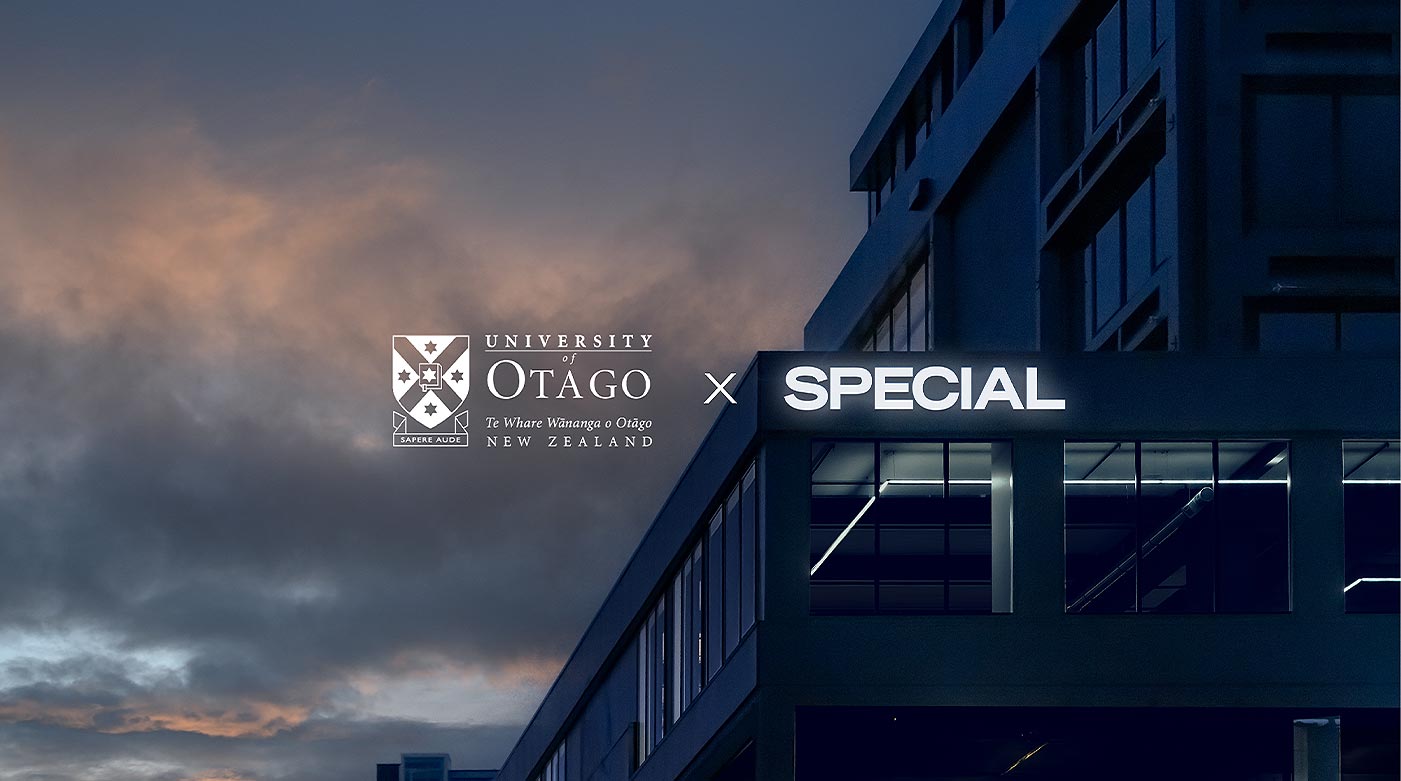