The campaign features an ad film conceptualized by Leo Burnett Orchard that on a traffic-packed road where we see Varma about to plug in his earphones when he is suddenly rear-ended.

He steps out of the car with the look of a man ready to confront the person that just rear-ended him.

No worries. There is, of course, a happy ending.

“Accidents are a common sight in India, and so is road rage. The primary reason is that people do not want to get into the hassle of the claim process and try to get the money out of the other party, which often leads to serious road rage incidents,” said Ashish Mishra, Executive Vice President – Marketing, ACKO. 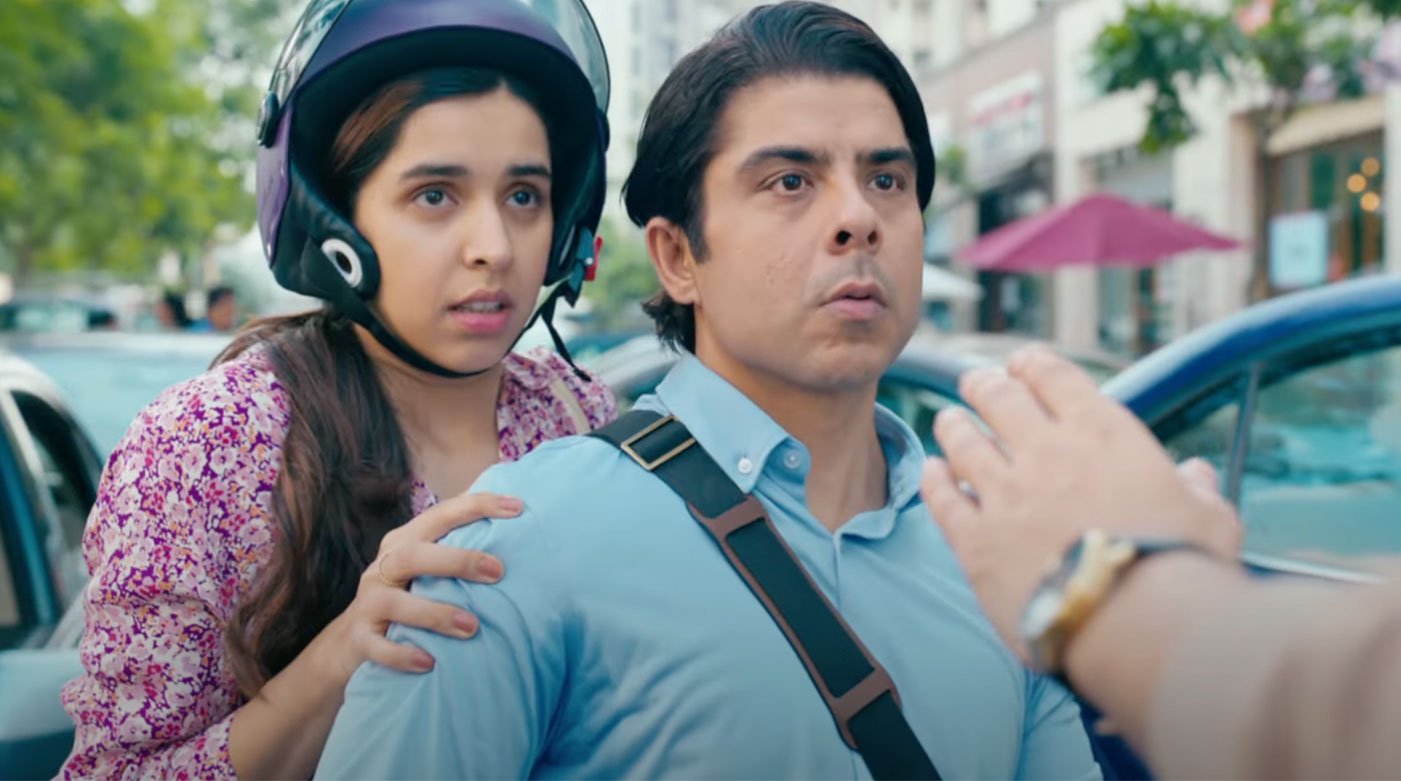 Pravin V Sutar, Creative Head, Leo Burnett Orchard, added, “ACKO is bringing a transformational change in the insurance category, and we are thus building the brand under the platform of ‘Welcome Change’. This allows us to spectate and comment on the changing dynamics of our audience as well. We found road rage a very relevant behaviour to talk about, especially given that ACKO Car Insurance can play a role in changing that with their promise of faster claim settlements. Now isn’t that ‘Welcome Change’!”