Home to a population of over 90 million, sporting some impressive significant economic growth, and increasing standards of living, Vietnam has a lot on their plate in terms of keeping pace with the demands of its people.

Keeping up with the energy and electricity demands is just one of the many issues on the minds of leaders of the aspiring Southeast Asian nation.

As the Economist put it back in 2008, and is still largely true today, Vietnam is a “half-way from rags to riches” story.  In 1989, the country went through political and economic reforms that were responsible for it becoming a lower-middle income country with a per capita income of over USD2,000 by 2014. 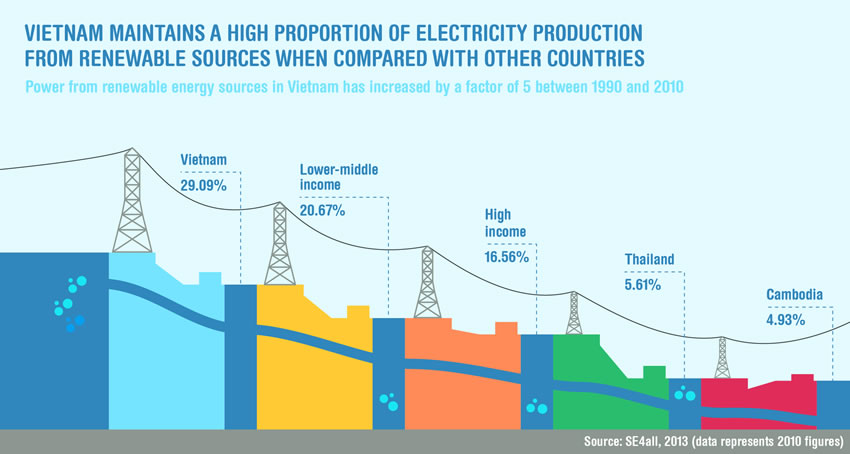 And this great leap was done in spite of the fact that it was one of the poorest countries in the world with per capita income under USD100 –making it  one of the fastest developing economies with an average annual GDP growth rate of 6.9% over the last 20 years.

In order to maintain that growth, they are forced to increase their consumable energy output. Energy demand has increased yearly by 10% over the past decade and estimates say that it will continue to increase by a staggering 400% in the next 20 years.

While some say that Vietnam appears to be a good renewable energy project candidate with her sunshine and windy seas, there is currently much room for growth. The country has only three sizable wind farms and no major investments thus far in solar.

Vietnam has planned to combat this energy supply need by opening its first nuclear plant by 2020 and are actively seeking to the energy sector to foreign investors.

The country has also invested in coal, which has proved unpopular with the public, further increasing opportunities for investment in renewables say critics.

The EVBN Green Mission to Vietnam will have a three-day business exhibition at the European Pavilion of the Renewable Energy & Energy Efficiency exhibition to be held from 25 – 27 November, 2015.  If you are interested in attending visit them on the Green Technologies Trade Mission on the web. 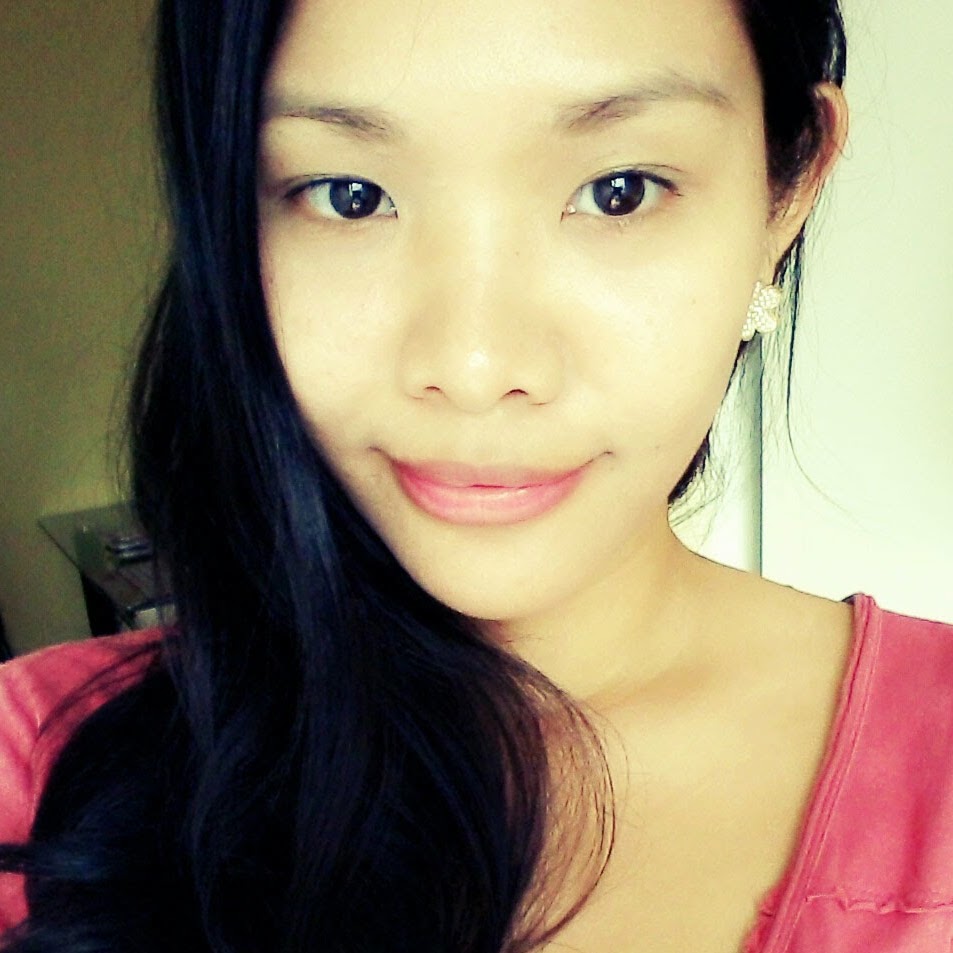