Getting a Visa for Uzbekistan just got a lot easier as the country announced that it will cut some of its highly restrictive tourism policies by cancelling visa requirements for 27 countries. Observers note the move as a sign that the reclusive Central Asian state is moving towards opening up. 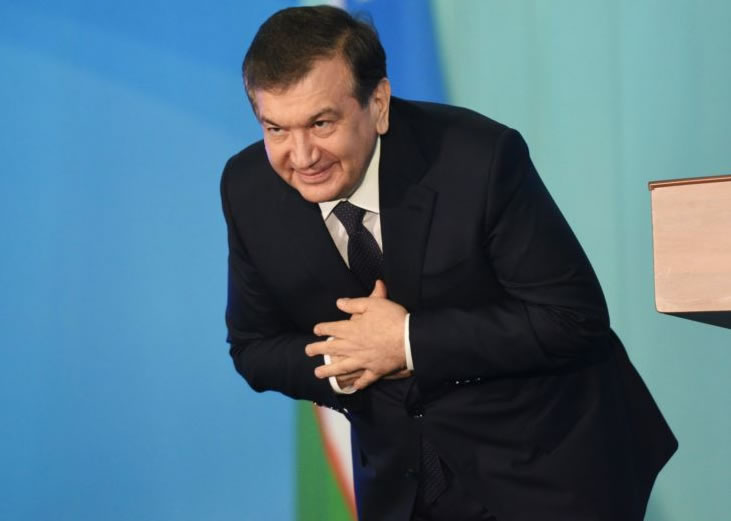 Uzbekistan’s President-elect Shavkat Mirziyaev signed a decree on December 6, which says that citizens of Australia, Austria, Britain, Germany, Spain, Italy, Canada, Luxembourg, the Netherlands, South Korea, Singapore, Finland, Switzerland, and Japan can enter the country without a visa for tourism purposes for up to 30 days.

The decree also allows for citizens aged 55 or over from the United States, Belgium, France, Poland, Hungary, Portugal, the Czech Republic, Indonesia, China, Malaysia, Vietnam, and Israel to enter Uzbekistan without a visa for up to 30 days for tourism purposes.

The age restriction was not explained in the order and speculation is that changes may not mean a relaxation of visa procedures for foreign journalists.

The change in government policy comes following the victory of interim president Shavkat Mirziyoyev and will take effect after April 2017.

The policy change was made “in order to create a favourable economic and institutional conditions for intensive development of tourism as a strategic sector of the economy,” according to the presidential order.

Uzbekistan, which is home to Bukhara, Khiva and Samarkand, three cities considered jewels along the Old Silk Road, welcomes thousands of tourists a year but the difficult  visa regime for all but a few countries has hindered tourism.

Read more: Uzbekistan – A Treasure Trove of Banned Art from the Soviet Era