Assessing Trump’s Effect on the Reputation of U.S. Brands in China – It’s Not All Great

According to a survey of 2,000 consumers across China in late February of this year, Donald Trump has caused an adverse effect on Chinese sentiment towards investing in the United States.

The data found that 41.2% of Chinese consumers have a more negative view of the US following Trump’s first month as President. 50.7% of consumers held a neutral position and 8.1% now viewed the US more positively.

The categories most negatively impacted were the likelihood to purchase American property and stocks, traveling to the US, and studying in the US –the three showed net sentiment declines of 17.7%, 13.9%, and 10.0%.

Remarkably the results were consistent across respondents’ city tiers, gender, age and professions, signaling that Trump is impacting behavior in every corner of China.

Food & beverage, mother & baby and beauty products were the next most affected with a net sentiment decline between 5-10%.

Historically, America’s soft power has provided a distinct advantage for many of its products and services in China, but that tide has shifted under the Trump presidency.

“Chinese consumers can be sensitive to negative media about a country as Japanese brands learned during a territorial dispute in September 2012 when Japan’s top three auto companies experienced y.o.y. declines of 35%-49% in a market that was otherwise growing,” the report said.

Not all bad news

President Trump has not been entirely negative for American exporters to China.

“Although overall Chinese consumer sentiment towards U.S. brands has taken a hit since Trump was elected, categories that have the biggest impact on America’s soft power have actually improved including movies, music, sport and media,” said Mark Tanner, Managing Director of China Skinny.

“It indicates that Trump has piqued curiosity among Chinese consumers and increased interest in American culture overall. In an obscure way, that could help American brands who understand these motivations and can tailor the marketing mix to them.”

Trump as a dinner guest

Respondents were also asked what they’d say to Trump if they had him around for dinner.

The most common conversations covered requests for peace; U.S. and China business and trade relationships; America’s place in the world, Asia, the South China Sea, the Diao Yu Islands and Taiwan; and advice on being successful, in addition to some general praise, beratement, paying back the Treasury securities and comments about his Twitter usage and hair. 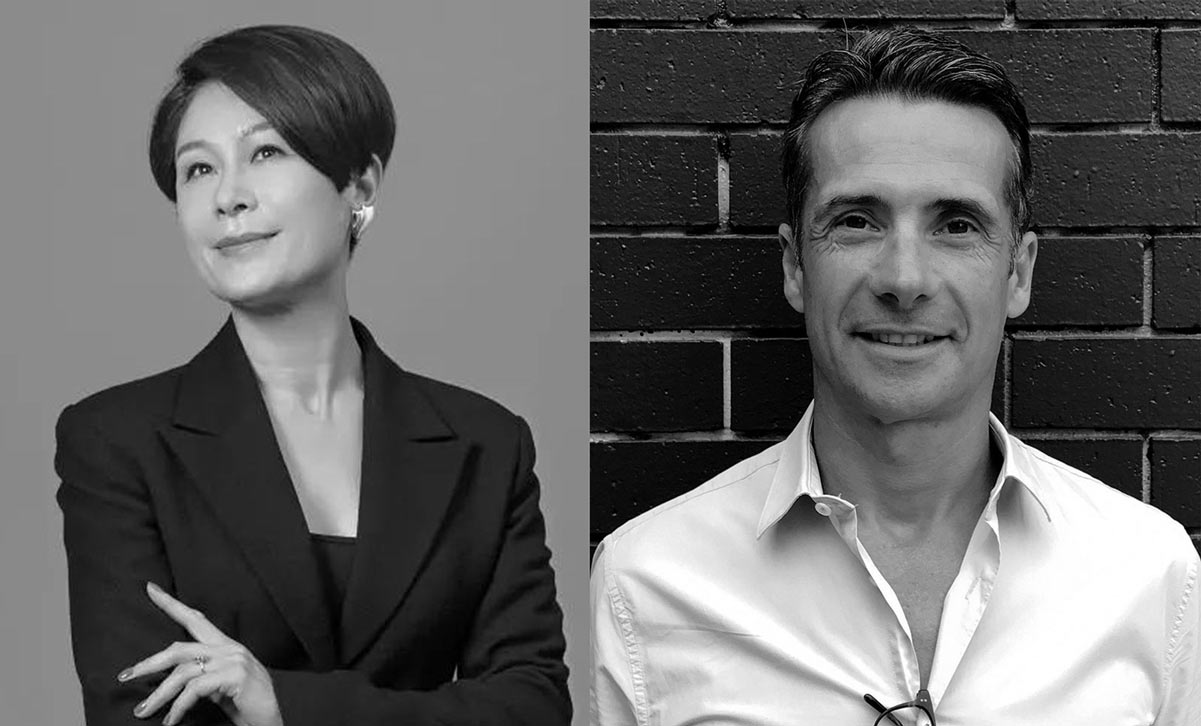