Tourism Tasmania Calls on Travelers to Embrace the Off Season

BMF has created a new iteration of the Off-Season campaign for Tourism Tasmania that encourages Australians to refuel their souls in Tasmania this winter down under and aims to redefine how Australians see winter and asks Aussies to embrace it, rather than escape it.

The campaign was shot entirely in black and white by artist and photojournalist Stephen Dupont, capturing the ways Tasmanians embrace the winter season – from fiery celebrations of the solstice to the bracing cold of an icy plunge.

“To celebrate the delightful off-ness of Tasmania, we sought to create a campaign that captures Tassie’s creative ‘Off Season’ spirit at its best,” said David Fraser, creative director at BMF.

“Because in the darkest depths of Australian Winter, the island state comes alive.”

“Through this campaign, we remind Australians of all the moments of creativity and inspiration the Tasmanian ‘Off Season’ has to offer to re-ignite the travel bug, inspire new experiences, and get behind our tourism industry.”

The campaign additionally has an OOH component. 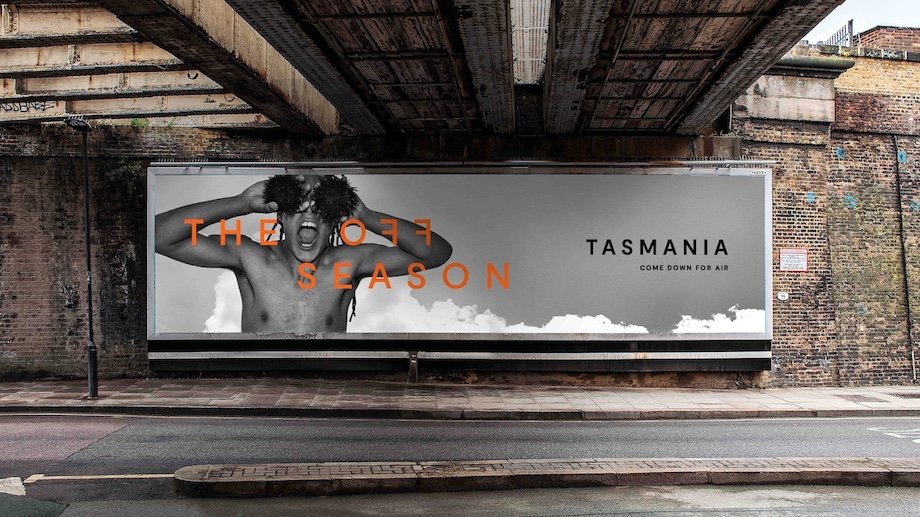 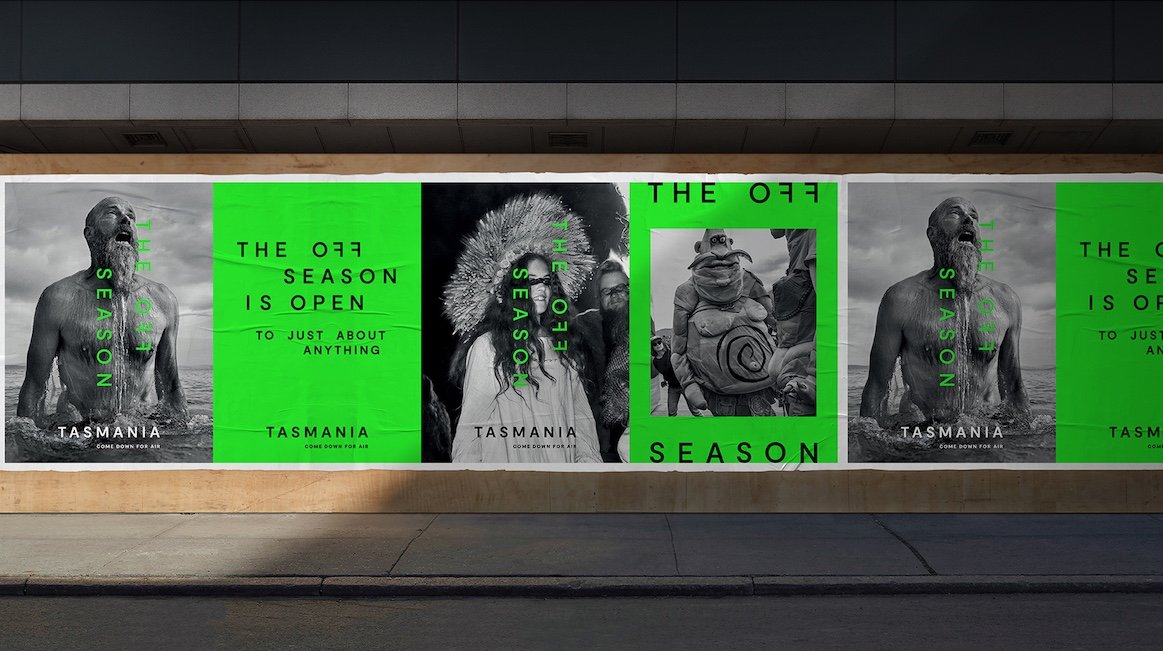 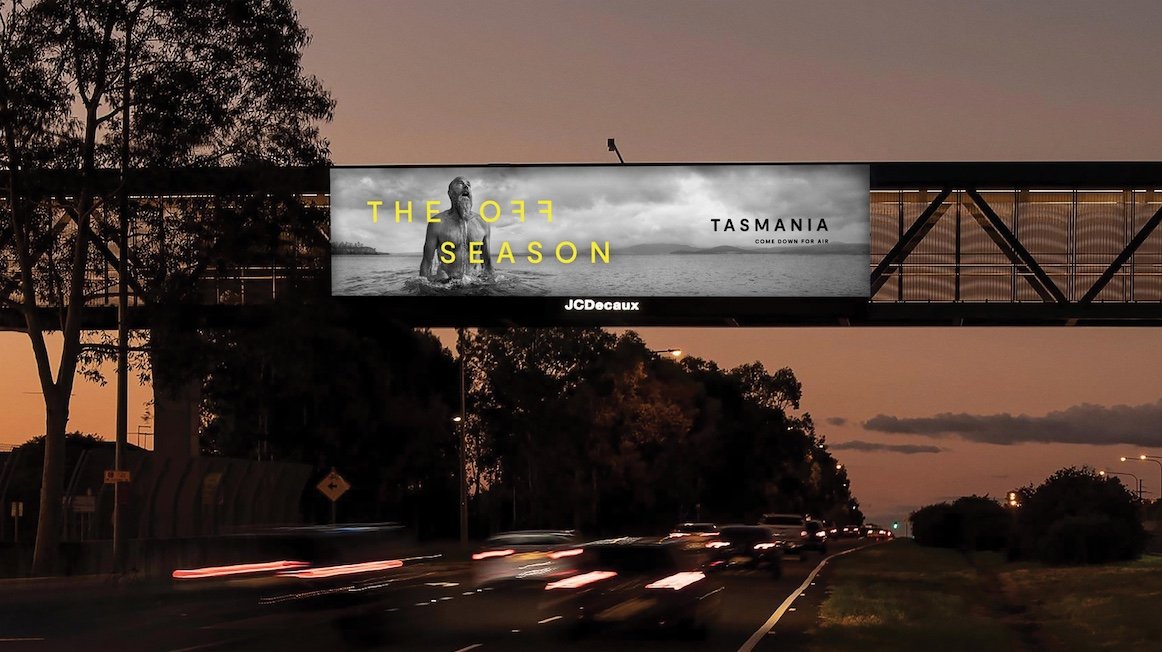