Two Ads I Like and One I Don’t – Pavel Fuksa 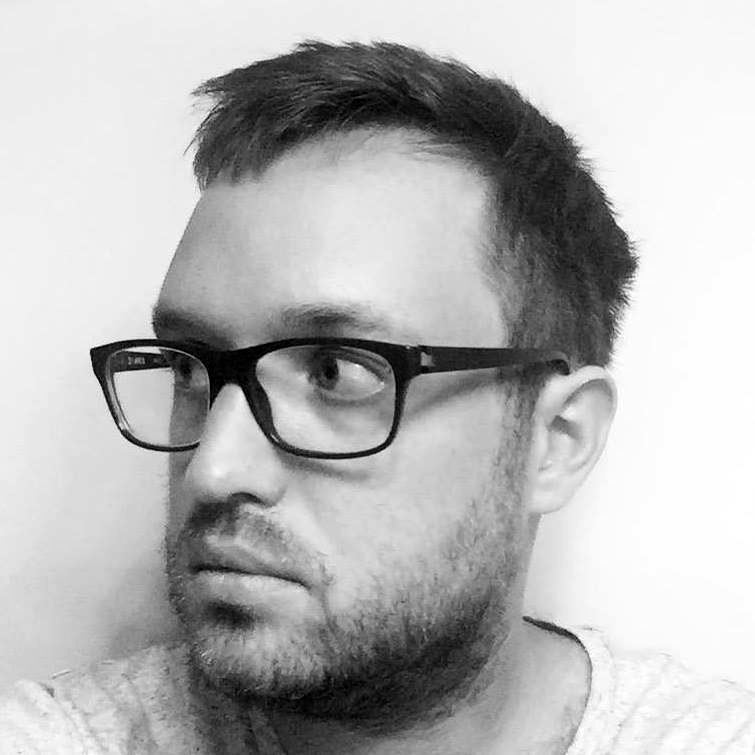 Or how about the usual suspects, Honda’s “Cog”, John Lewis’ “Monty the Penguin”, “Playstation’s “Double life” or the Stella Artois’ “Le Sacrifice”, whose soundtrack and visual both haunted me in my dreams and made me think “how the hell did they sell this to the client?”.

“Wants a Brandt” is also a campaign I enjoy seeing several times in a row, every day. As well as VW’s “Day in the life”. And also, VB’s “Real Beer”, cheeky and manly at the same time. And also…

Well, this has quickly turned into “A hundred ads I like and one I don’t.”

Narrowing it down, here are:

Superhuman editing, idea, execution, soundtrack, the beautifully balanced tempo introducing a heart-stopping glimpse into a life-changing event in the middle of an ad. Brilliant beyond a doubt.

The tongue-in-cheek take on the world of fashion and style pushed this ad to the top of my all-time bests.

Regarding the ads I don’t like… Rather than picking one ad from the roster of average pieces of crap and clear wastes of money, talent, client’s expectations, an agency’s reputation and customers’ time, I selected a representative group of what’s wrong with a sizable portion of today’s creative output.

I hate them. Cannot stand them. Every time I see a group of young people on TV dancing, dressed as, let’s say, rabbits, followed by a group of bearded men and french bulldogs in a quick succession of inconsequent, yet crazy edits, sort of a GIF-generated ad, I feel a strong urge to poke my eyes out.

These ads are interchangeable, just replace the product at the end, placed on a bright pink (yellow, mint) background, complete with a hand-written script font saying absolutely nothing and, voila!, there’s a new “ad.”

What say we go ride some longboards, and then take tabletop pics of our rice bowls with Monocle after, shall we?

This is wonderfully covered by Dissolve in “A Generic Millenial Ad”:

Pavel Fuksa is the creative director and owner of Fuksaworks, a multidisciplinary creative studio based in Prague 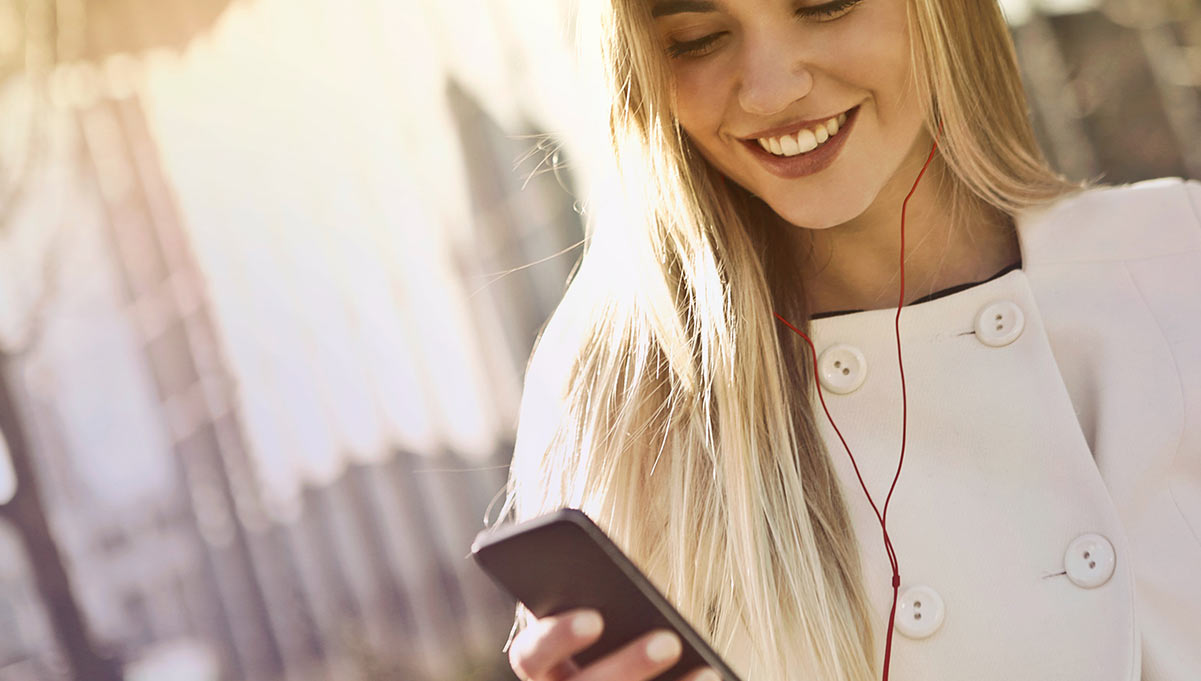 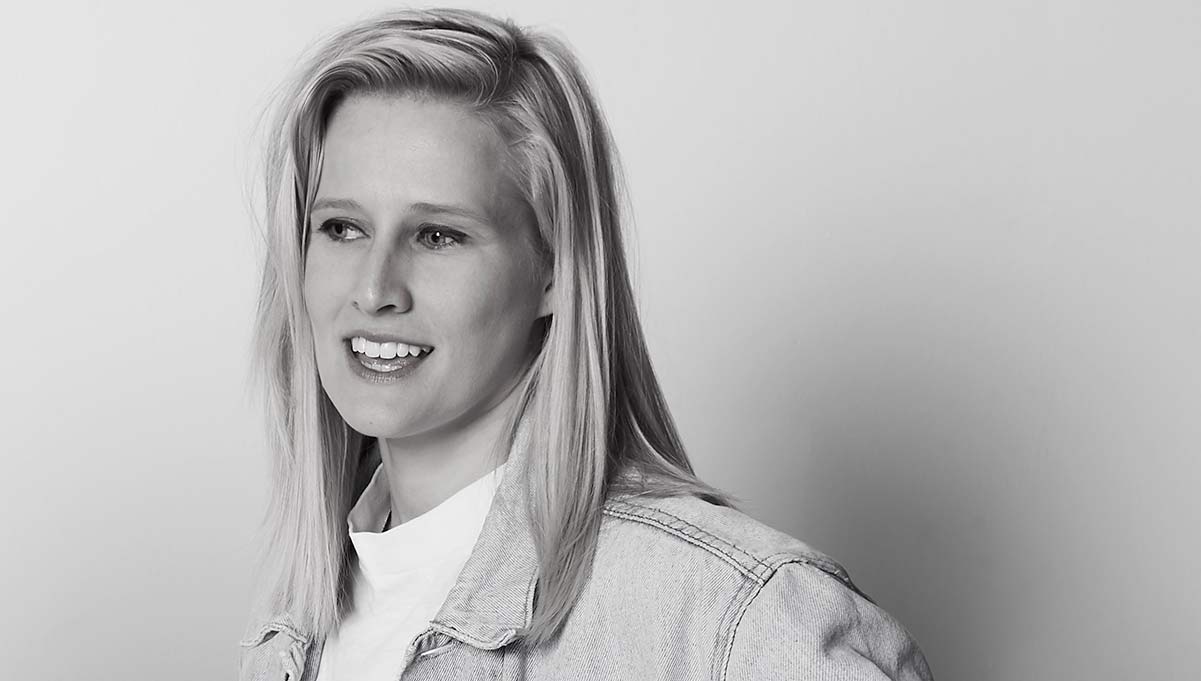 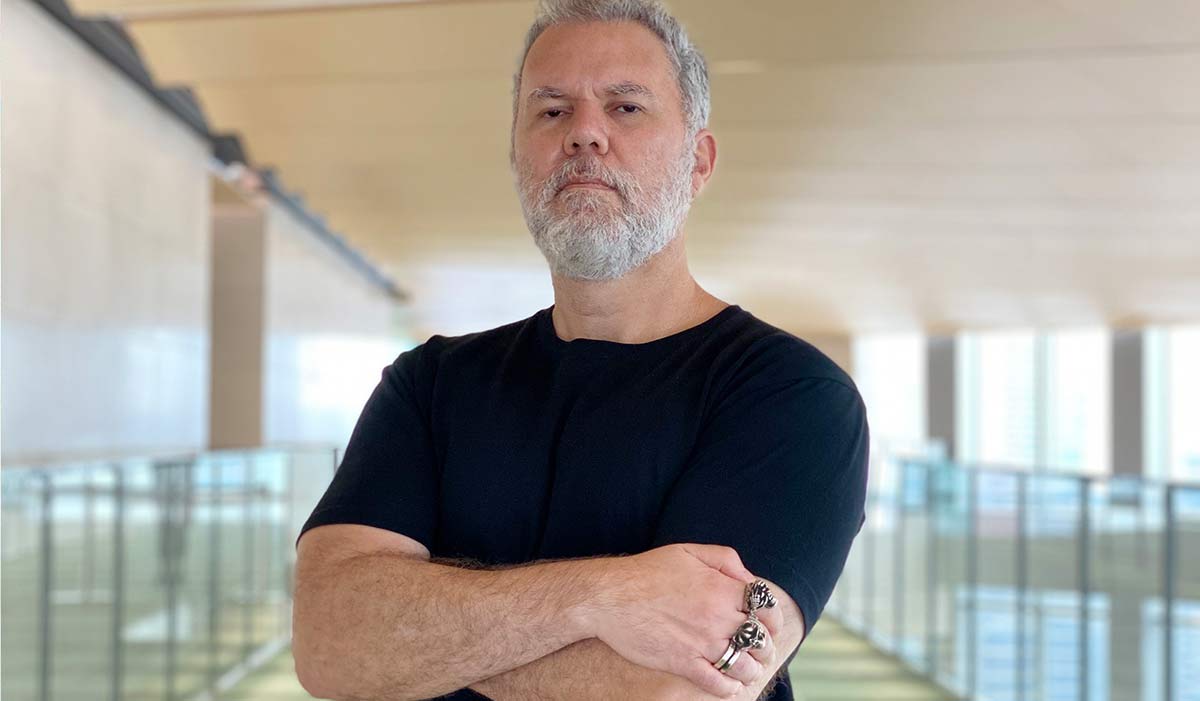 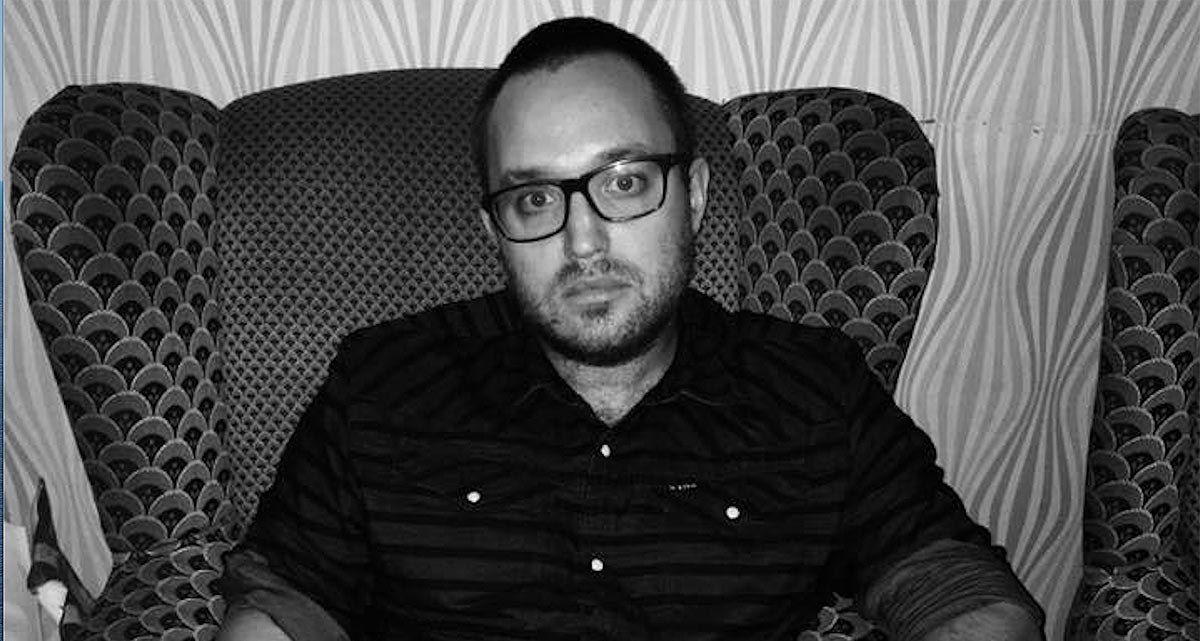 Q&A: Pavel Fuksa on the Rise of Gif-ism & the Recycling of TikTok and Instagram Trends 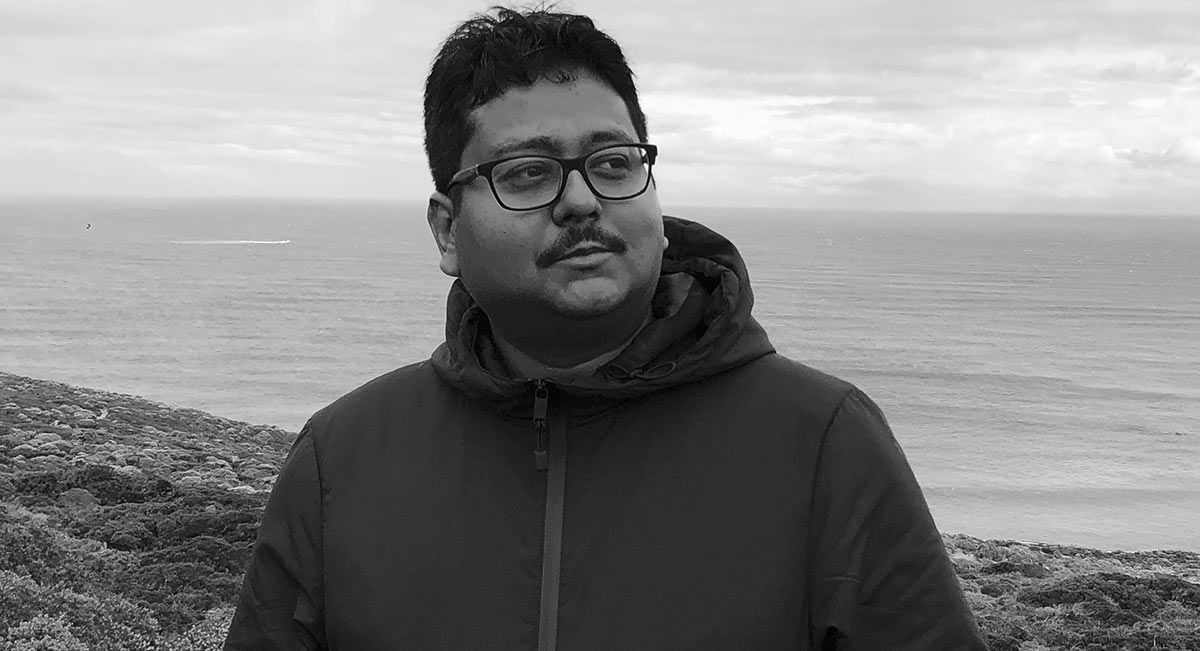