Two Ads I Like, and One I Don’t – Thomas Hayward 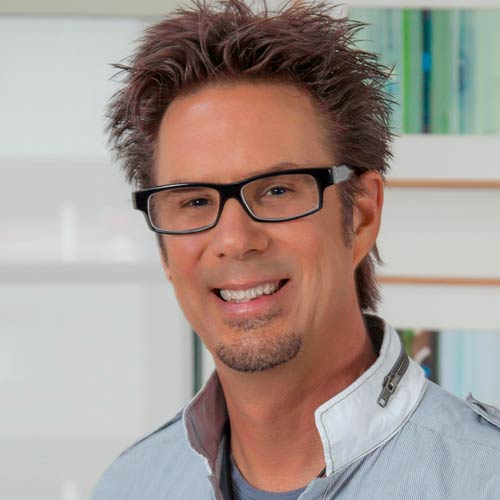 I often remind my team that we are storytellers. The medium doesn’t matter, Billboard, Facebook or TVC, our work is all about a story well told. So when Branding In Asia invited me to contribute to this series, I set out to find the stories that moved me (and one that did the opposite).

Here are two stories I truly love and then one that makes me wonder how in the world it ever made it to storyboard, not to mention a final TVC.

Coca-Cola was incredibly smart to re-run this TVC during the 2017 Super Bowl (even after having run it during the 2014 Super Bowl). During turbulent times in the US, it set the standard for the Super Bowl and demonstrated that it was time for brands in the United States to stand up for the values of acceptance and opportunity that truly built our country.

This TVC beautifully tells a story, but without being too preachy or high-minded. As a person of mixed race, my mother Mexican my father English, it also genuinely made me proud to be an American… which has been tough lately.

Samsung Galaxy Note 8: I Love You

One consistent element in all of these ads I chose is that they all stem from universal human truths – relatable, undeniable experiences that we have whether as an individual, a society/community and even as a nation.

This ad really ticks all the boxes. It shows the functionality and versatility of the product, but instead of listing features it does so through the lens of a universally relatable human story.

It brings humanity to tech, and love to the product.

As a mother glowingly talks about the virtues of a young boy’s deceased father, he notices with dismay how they have nothing at all in common… But the day is saved by a love for Filet-O-Fish and some tartar sauce on his face.

Where do I even begin? This ad is exploitive, insensitive and shameful. Everything is done wrong. I don’t understand how this concept ever made it to the storyboard.

A story with potential, but incredibly improper when applied to hawking fast food.

Thomas is the Founder and Executive Creative Director of MultiVerse Advertising