Two Ads I Like and One I Don’t – Leigh Reyes

More than half of the world’s population still doesn’t have internet access. The 90s spawned both the “information highway” and the “digital divide” – the former smacks of nostalgia, the latter sadly, stubbornly persists.

AI could help bridge that gap. MullenLowe SSP3 worked with MinTIC to create MyLine, which works with Google Assistant to bring information to people who don’t have internet access and only have feature phones. In Colombia, people can call 6000913 (the l33t version of the letters in “GOOGLE”), ask Google Assistant a question, and receive answers, all through voice.

Having launched a product before, I know the early stages are the hardest. But the idea is worth all the bug fixes to come. Sarah Mei: “If you can get your software design right the first time, you are not solving interesting problems.”

On the other side of the digital divide, Celine Dion and Deadpool give me life. Do they give Academy Awards for movie marketing (Merc-eting)? Because I would give all of them to Deadpool 2. Earning attention is hard, earning attention the “WTF” way is harder.

From last year’s Bob Ross pastiche to last week’s Walmart DVD cover photobomb, this has been the troll job of the decade. 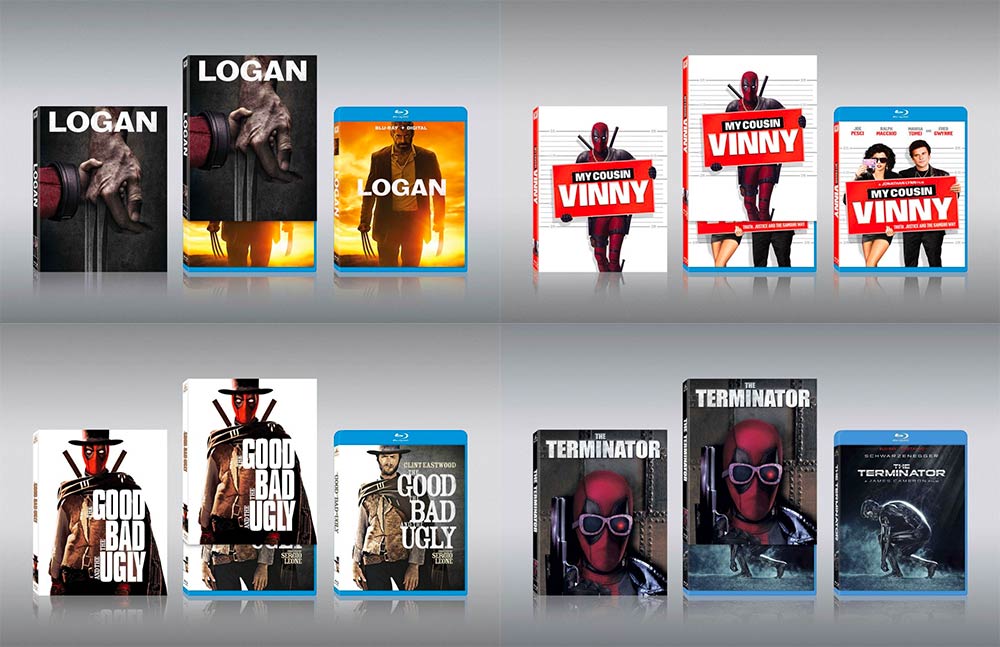 With the “feels-like” temperatures hitting the 40s this May, I have almost no energy left to hate anything. Except brands behaving badly on Instagram.

My social life amounts to not much more than a series of pretty images with succinct captions, usually in emoji. So it bothers me when brands spoil the feed with ugly, repurposed Facebook posts no one was paid extra to resize correctly, huge headlines with no wit, aesthetically-challenged promotions, and maladapted captions, including this gem: “Post a picture in the comments!” (Insert all shrug emojis here.)

I have the receipts. But I’ll hold on to them a little longer because I like having a job.

Leigh Reyes is the President and Chief Creative Officer of MullenLowe Philippines. 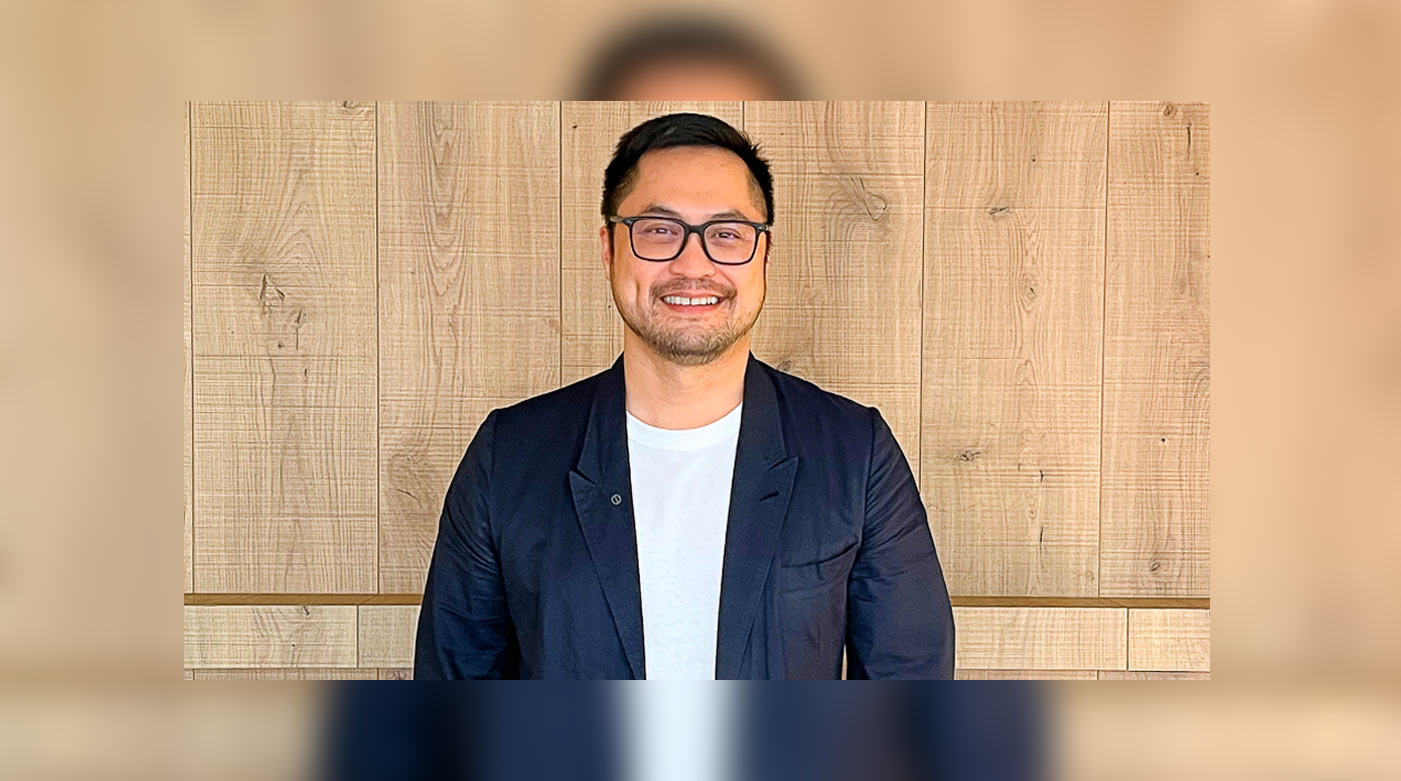 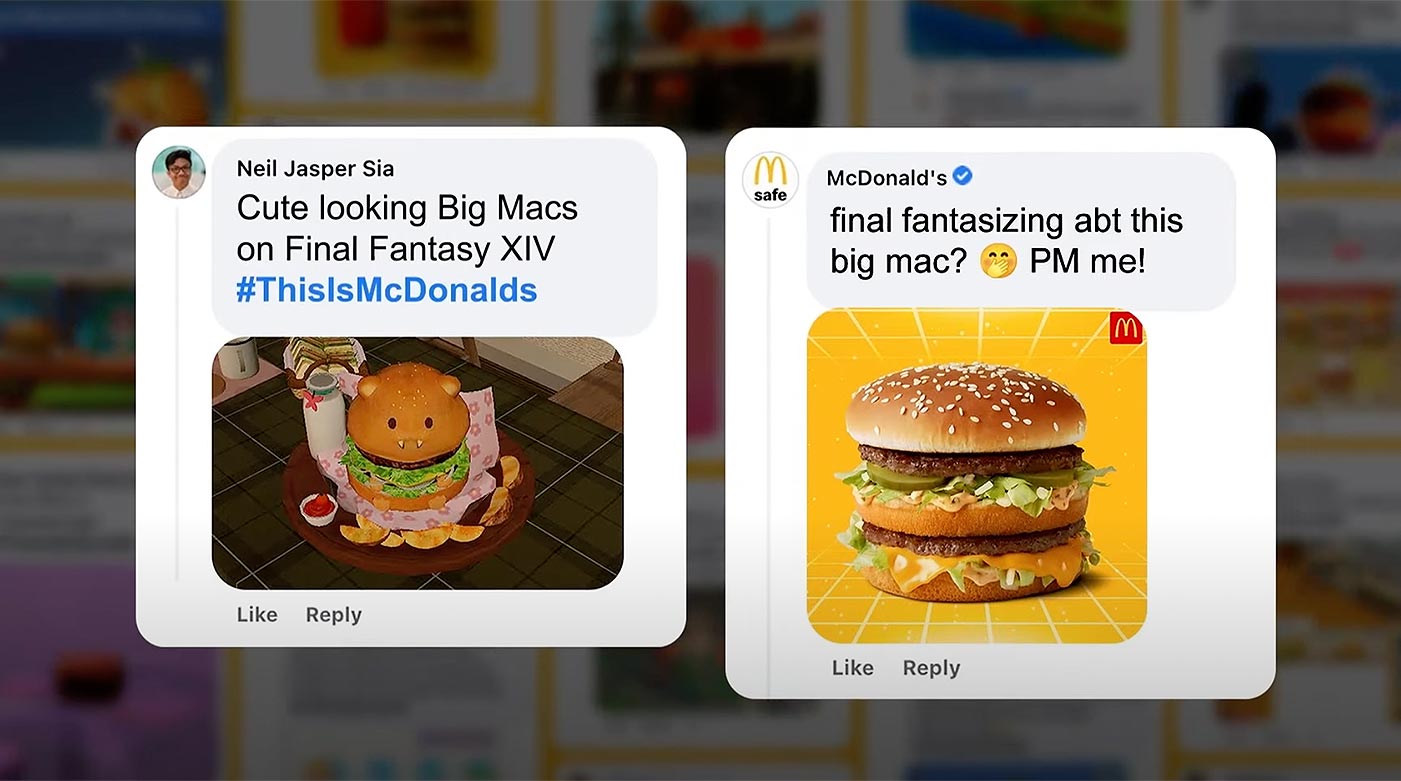 The Unbranded Menu: McDonald’s Lays Claim to a Multiverse of Food Items Across Video Games 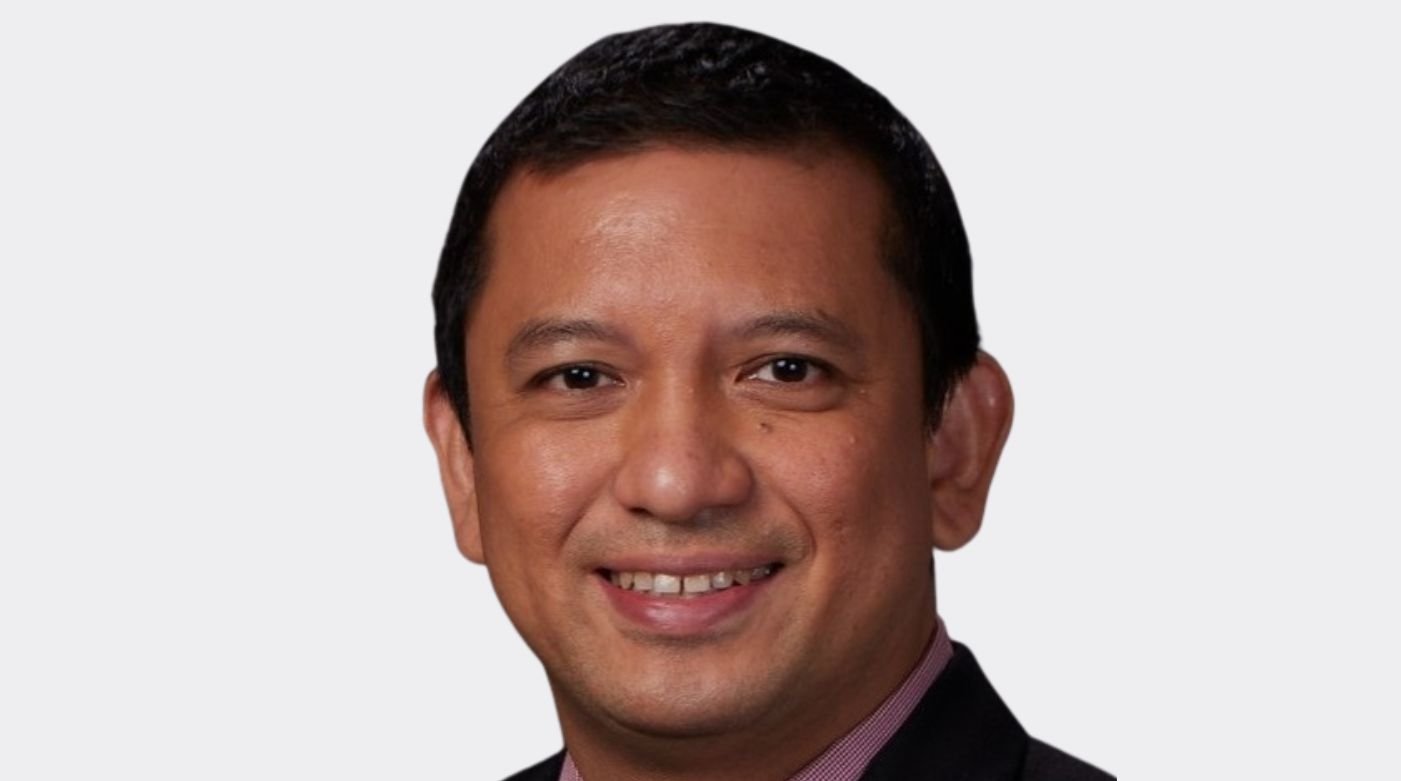 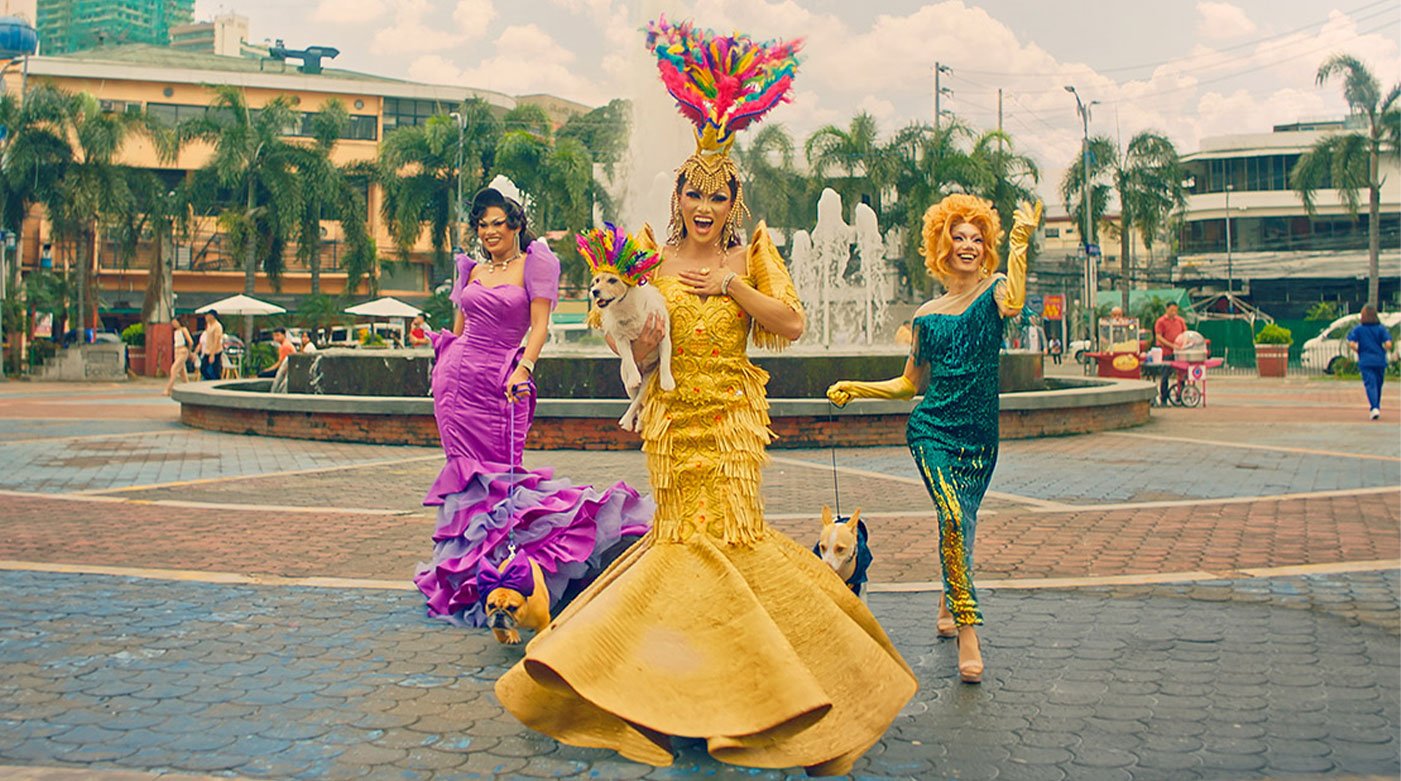