Two Ads I Like and One I Don’t – Laura Kantor 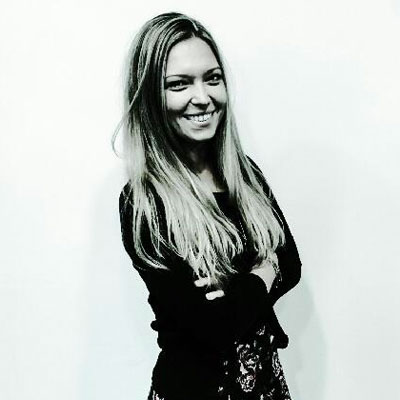 When thinking about ads that I like and don’t like, I unintentionally traveled back in time… Cadbury’s Fruit & Nut, CLUB Chocolate Bars, My Little Pony… namely anything with a catchy tagline went down pretty well with my 11-year-old self.

Here are two I like from that trip down memory lane:

To give cultural context – this was the era of the infomercial. This ad will never win a Lion, but in the pre-digitalization of advertising, it had an ROI to make any CFO cry with joy.

I remember my dad buying several of these during a family holiday to Florida, but I think he left the mop there.

MORE: Two Ads I Like and One I Don’t – Huma Qureshi, Grey Group Asia Pacific

The ad is 15 years old and I’m pretty sure it will ring a bell with whoever has seen it before, and isn’t trying to be too fancy or too clever.

I know what I’m getting, and I want that cloth.

I don’t drink beer, but if I did, it would have been Budweiser. Not only did the campaign work (they became the best selling beer in the US in 2001) but this also became a short film called “Whatsapp True”, and was even featured in Scream.

It also became a common greeting and a pop-culture phrase around the world, even in countries where Budweiser isn’t sold. Again, it’s not trying to say anything too subliminal – stay at home, drink beer with your friends, drink Bud.

Finally, this ad makes me shudder when I watch it – all those girls crowded around giggling about ‘Steve’. It totally oversells the game, which is actually shit – because no one called me back.

Laura is the Head of Marketing at foodpanda in Singapore 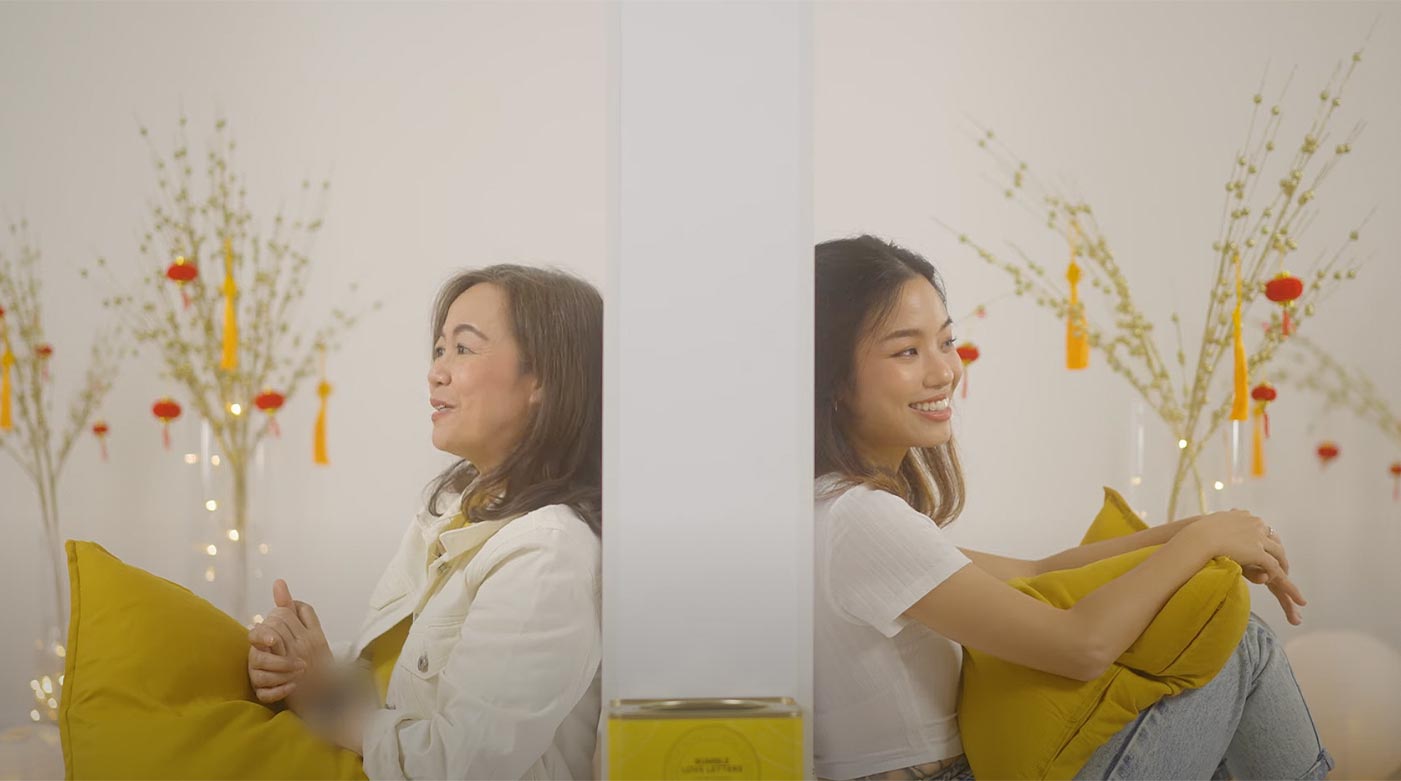 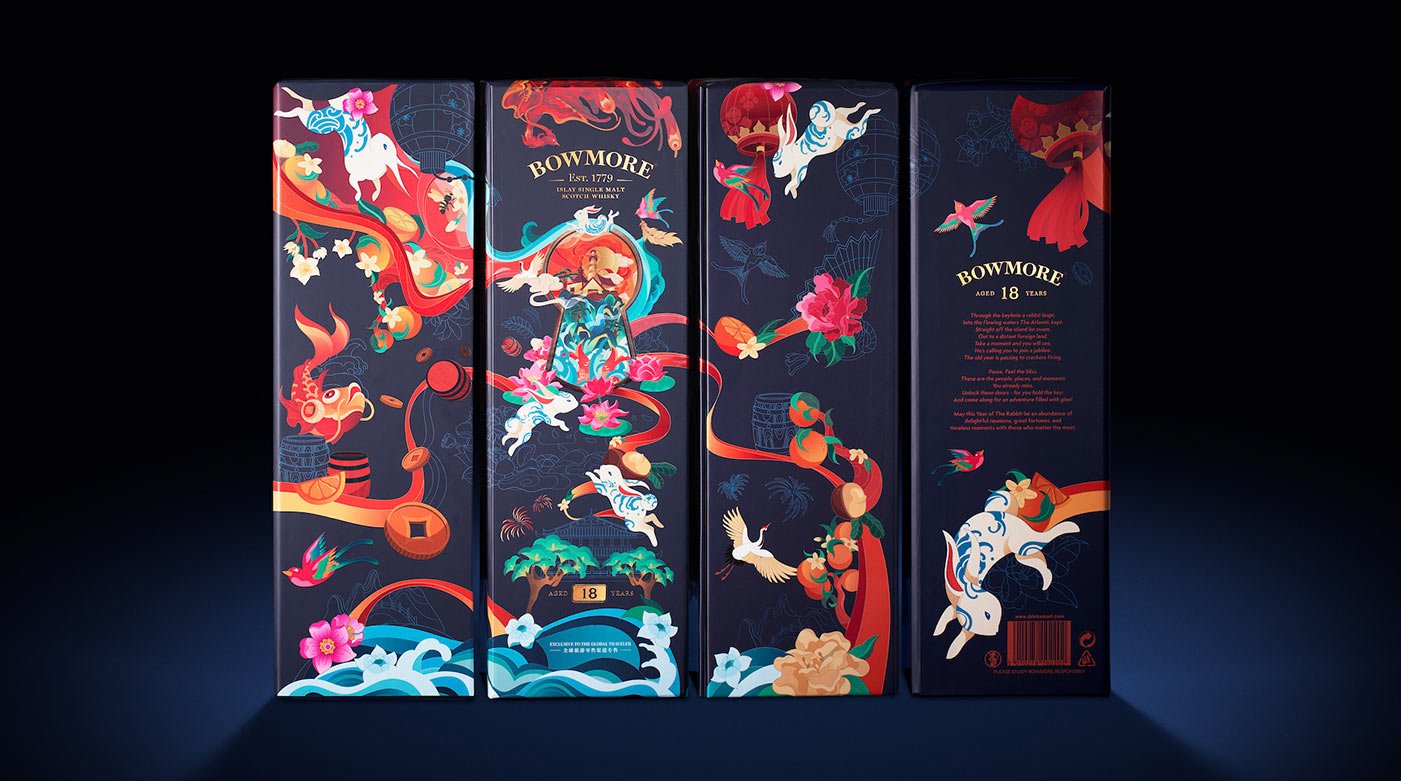 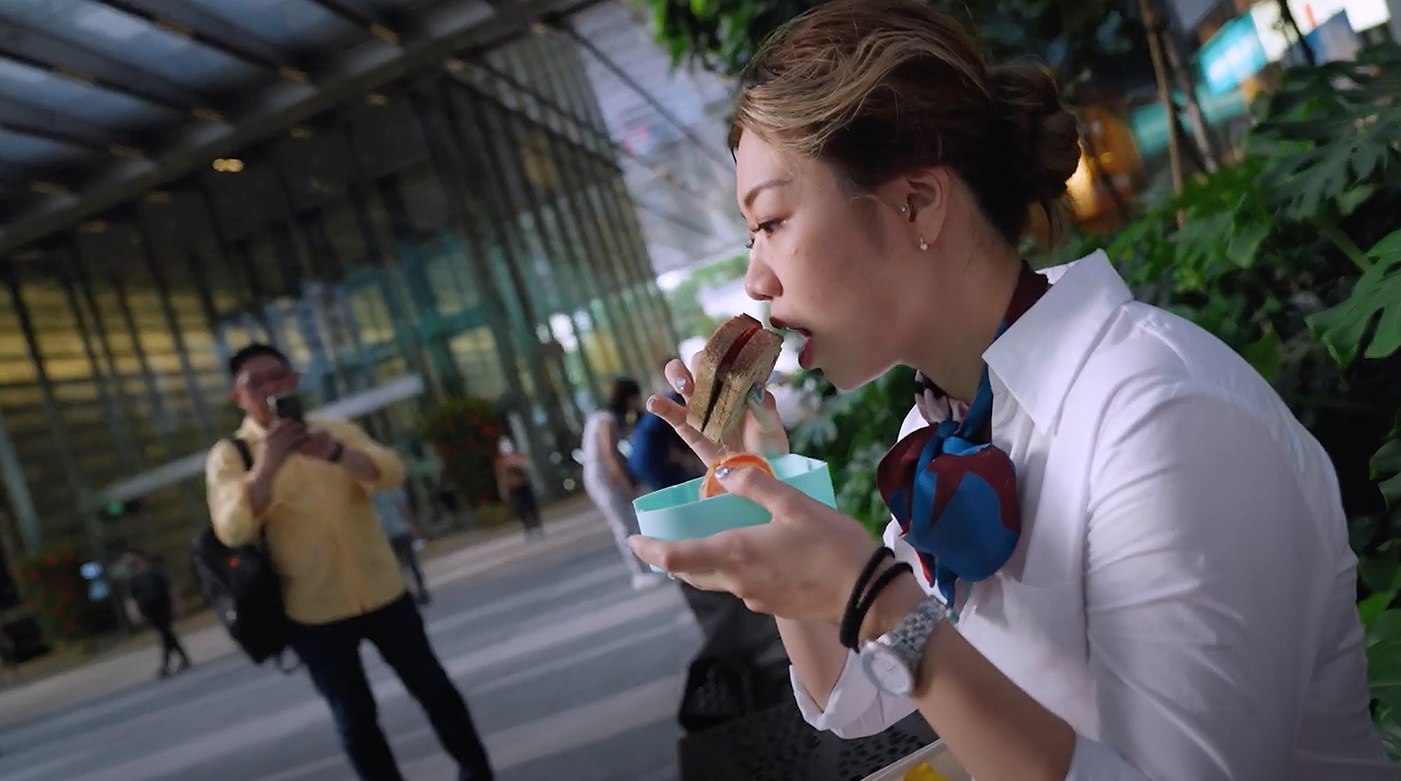 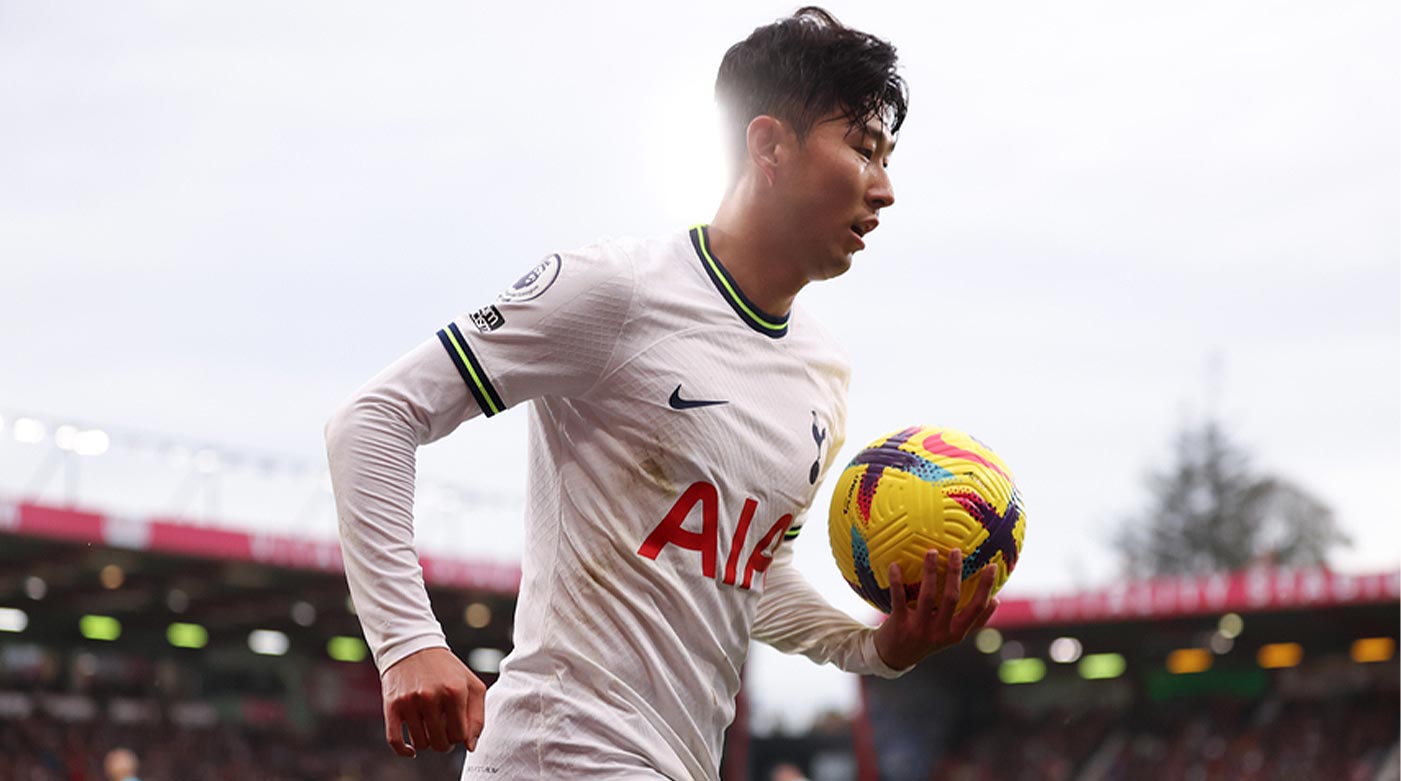 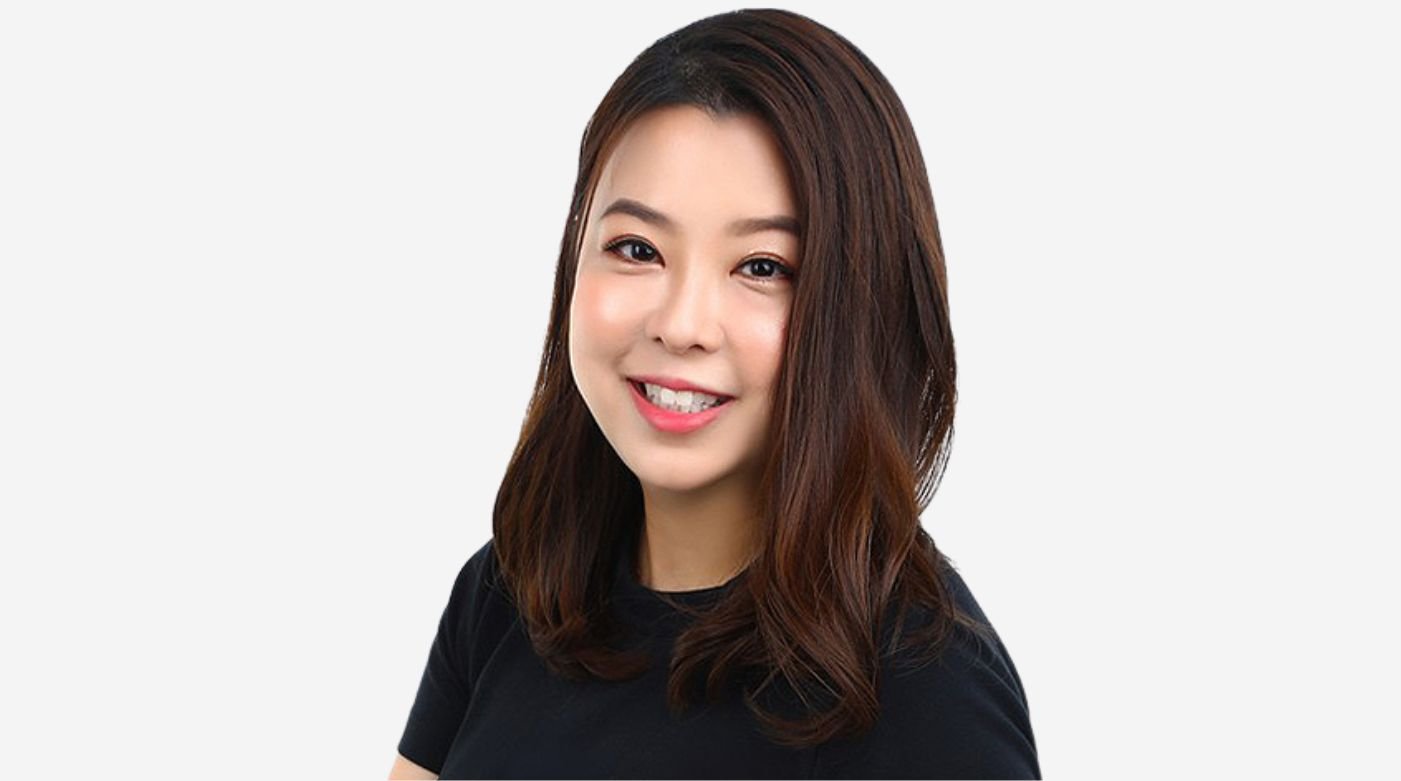