In a world where brands behave more and more like humans beings, I believe they have the responsibility to tell and to be part of different stories that are real, based on human insights, inspiring, like an old and well-known friend that always shares with you something interesting and valuable, instead of just trying to sell you something and push the product directly in your face.

In my opinion, a great ad is one that has the ability to join any conversation but then attract all the attention back to the brand. It looks natural, but suddenly behind any topic, there is a brand that can own the conversation.

Everyone is talking about something, but only few can own what they are talking about. This is the key point in my opinion to make advertising that doesn’t look and feel like advertising. The importance of speed of reaction to be relevant today and now, has transformed the way brands are behaving, telling simple but memorable stories that everyone likes and want to share instantly.

Nowadays, where good leaders are not really visible and mostly missed, brands are assuming that role!

And if brands want to be heard and successful, they definitely need to share and tell more of what people expect and want to see from them, than what the brands want to tell.

I chose this beautiful story, amazingly crafted and told, inspired by real-life from a brand, that has in the past been criticized and under question. However, due its re-invention and strong beliefs in creativity, it transforms something negative into a very positive image.

Aired during the 30th anniversary of the fall of the Berlin Wall it makes the brand continue being memorable and relevant no doubts.

I chose this second because I really like it when people act if someone else isn’t doing it. It is about proactivity towards big causes and brands and agencies have a great role in this.

As the “International Day for the Elimination of Violence against Women” (November 25) approaches, the issue of women’s rights will definitely be a topic of discussion. Therefore, it is a good occasion to share this case.

Can we call it advertising? No matter. Although it was already awarded at Cannes Lions this year (I think deserve more Lions!). It is a great idea and it has a strong and clear message, which highlights a theme that is often silent and hidden.

While new laws are created in some countries to defend women’s rights, this often does not change long-term behavior. It is only the easiest “solution”. However, I believe that the best way to eradicate violence against women is simply to return to our beginnings and appreciate the role of women in our society and history. In this way, we will educate our children and the next generations in that direction.

It would be great to see more brands supporting and defending human dignity and the value of the human being!

The third ad I am sharing, in my opinion, has been done many times – but for some people, it feels like something new. It contains the same resources, same executions, same message behind it, just a different brand or product. 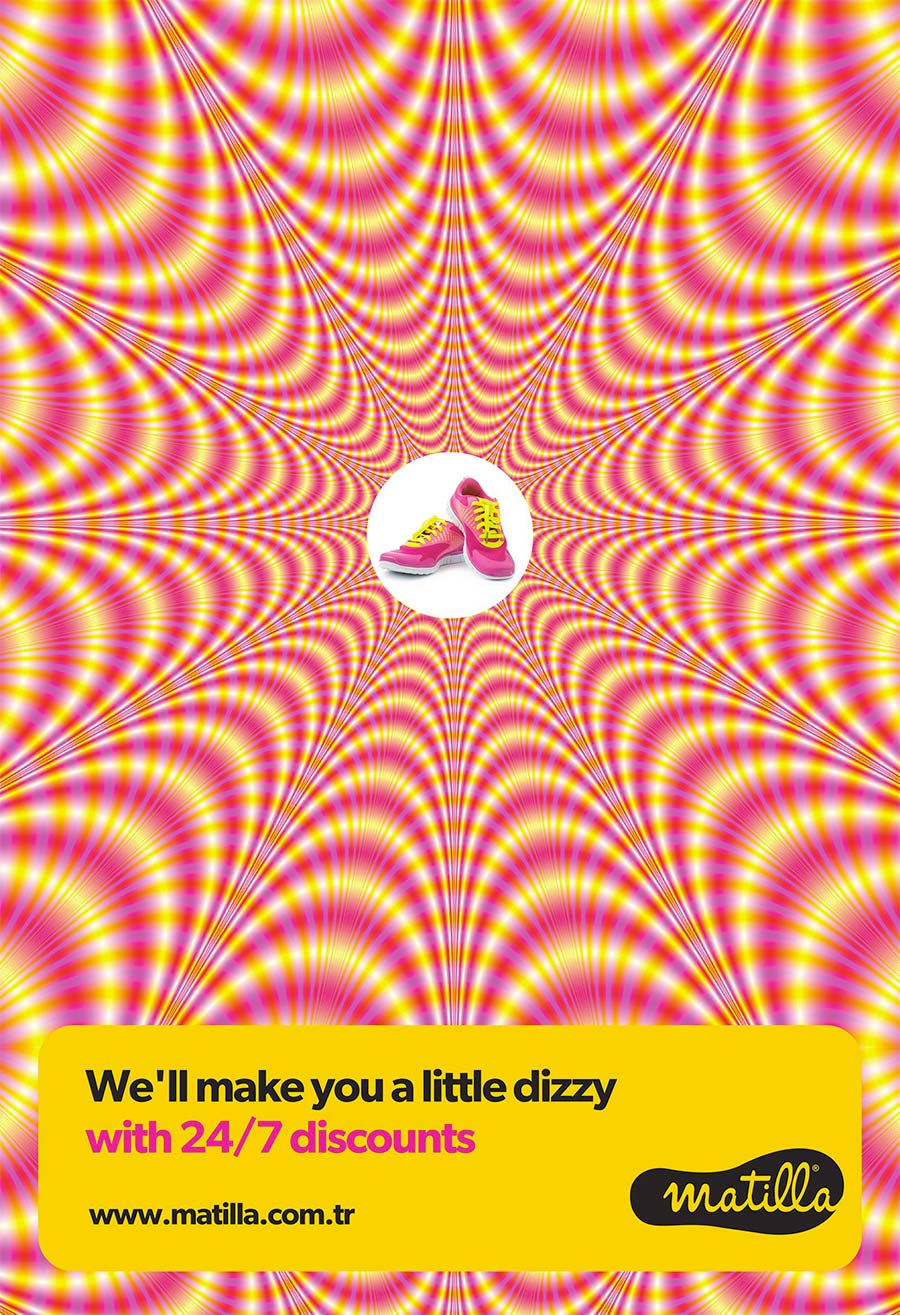 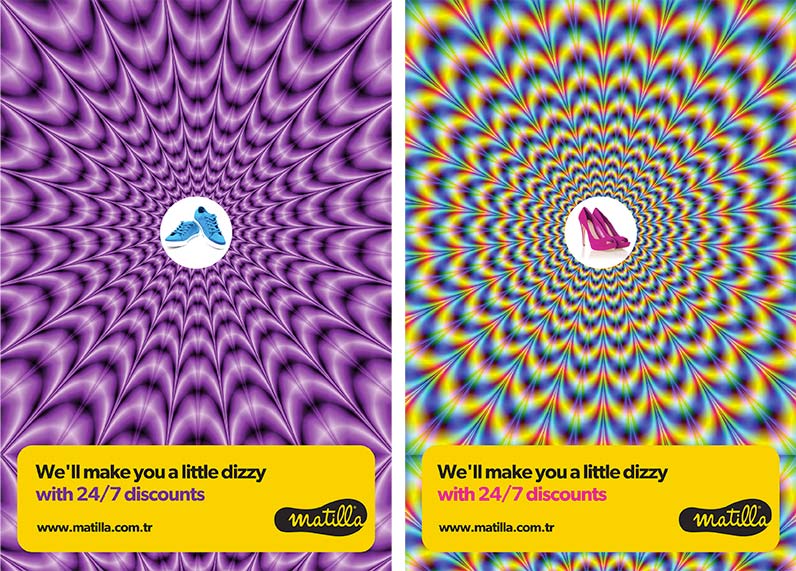 While there is a lot to said when creating an ad, it disappoints me when we take and re-take some old, overused ideas…. executions element and we redo it as a new ad for a new product or brand. It’s only a matter of taking a few minutes to search Google for something similar to our ideas, perhaps we could find thousands of similar ads and examples – this is one of the jobs of a creative person.

I believe we need to be more demanding of ourselves and with our clients to deliver them a better product.

Two Ads I Like and One I Don’t – Amir Faiz

Two Ads I Like and One I Don’t – Brandon Tucs

Two Ads I Like and One I Don’t – Ambika Sharma