Two Ads I Like and One I Don’t – Adrian Falk 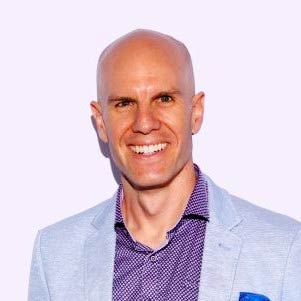 As they say, beauty lies in the eyes of the beholder. With this in mind, I’ll cut right to the chase and share with you two ads I like, and and then one that I not only dislike but find uninventive, un-innovative, and cliché.

While being told to listen to in-flight safety procedures is something that cannot be avoided, the decision or desire to listen can be. Air New Zealand has proved that something as monotonous and drearily repetitive as air-safety instructions can actually be turned into a short comedy that has everyone on the flight rolling in their seatbelts rather than drooling onto their tray tables.

MORE: Two Ads I Like and One I Don’t – Leigh Reyes

Thanks to the timeless comedy of Golden Girl, Betty White, passengers of all ages will be fully present during the air-safety procedures so that they will be able to help save their loved ones if an emergency were to occur.

Rather than using a traditional air-safety flight video Air New Zealand decided to keep it ‘old school’ with a classical and humorous approach that grabs the attention of all ages.

The NFL – Touchdown Celebrations to Come

This year, the New York Giants Football team decided to turn heads and show the world, a football team commercial that wasn’t all about “blood, sweat, and tears.”

Rather than choosing to make a classical advertisement using the “intimidation” tactic, the NY Giants decided to switch it up and surprise the world with a dance routine, inspired by the classic film Dirty Dancing.

This tactical and ironically light-hearted and fun commercial leaves a lasting imprint on the viewers through the use of humor and classical reference.

This commercial’s concept of a “Skittles Chicken Pox” outbreak is not only uninventive, un-innovative, and cliché, but it is also insensitive to the past and current international outbreaks affecting children and families all over the world such as measles, mumps, the deadly zika virus, pertussis, rubella, tetanus.

Adrian is the Director of Believe Advertising & PR. 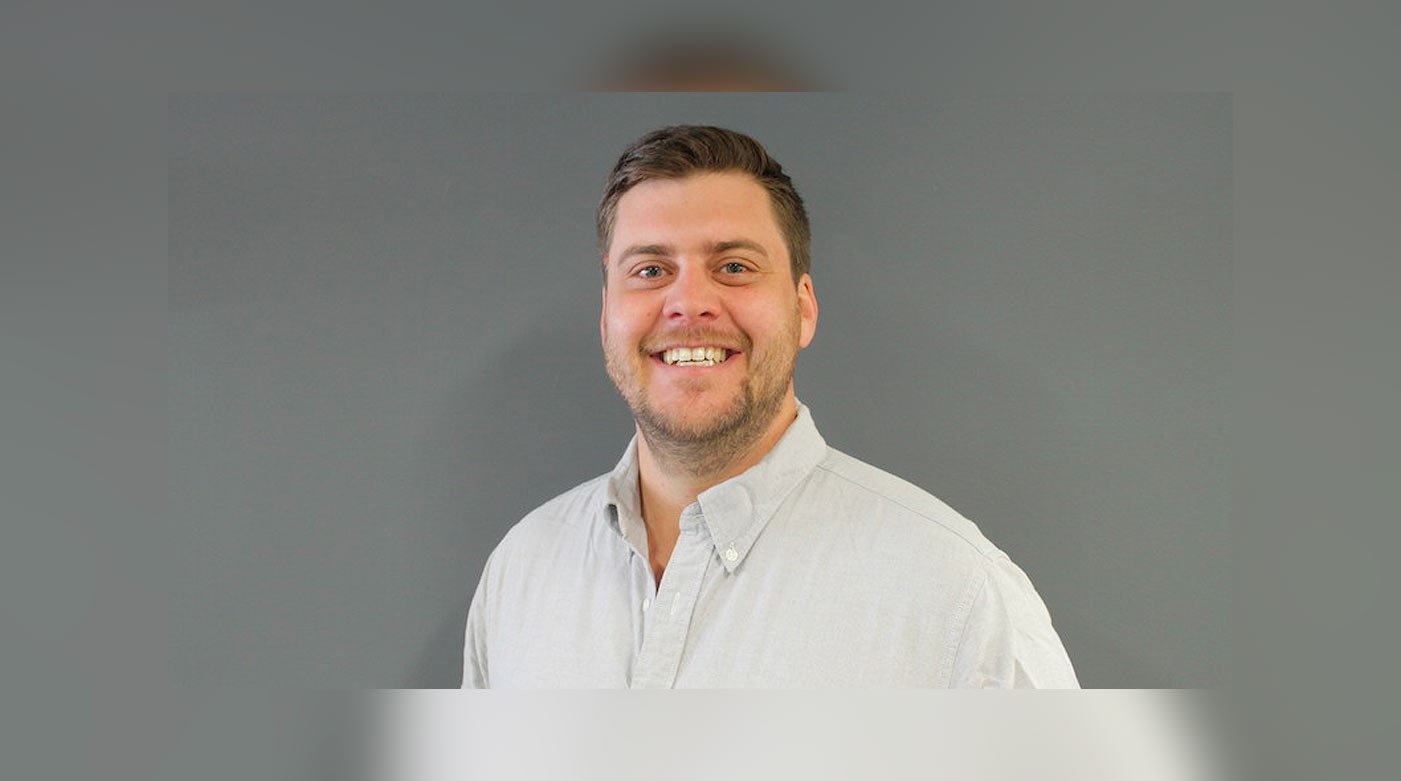