The campaign 'WTA For The Game' was released simultaneously to the rebranding.

The Women’s Tennis Association has undergone a major brand overhaul. Landor Australia was appointed to take on the project following the work the agency did for the Australian Open. The remit included a complete rebrand of WTA’s strategy and visual identity plus the development of a brand campaign to support the rebrand launch.

Jessica Murphy, General Manager, Landor Melbourne said the immediate task was to find a way to make the brand and the sport more appealing to a wider audience by bringing women’s tennis into the modern-day.

“Our initial challenge was to work towards changing the brand position. The WTA was not founded on tradition. It’s made up of revolutionary women who challenge the status quo and continue to pave the way for those to come,” said Murphy.

“This spirit guides the brand moving forward so we set out to reposition the WTA under the new brand idea ‘The Power of Association’, which is all about unleashing and uniting the competitive power of women. With this idea we have brought together all the key elements – the association, the players, and the fans – that make the WTA such a powerful force, signifying a new era for the sporting body,” Murphy added. 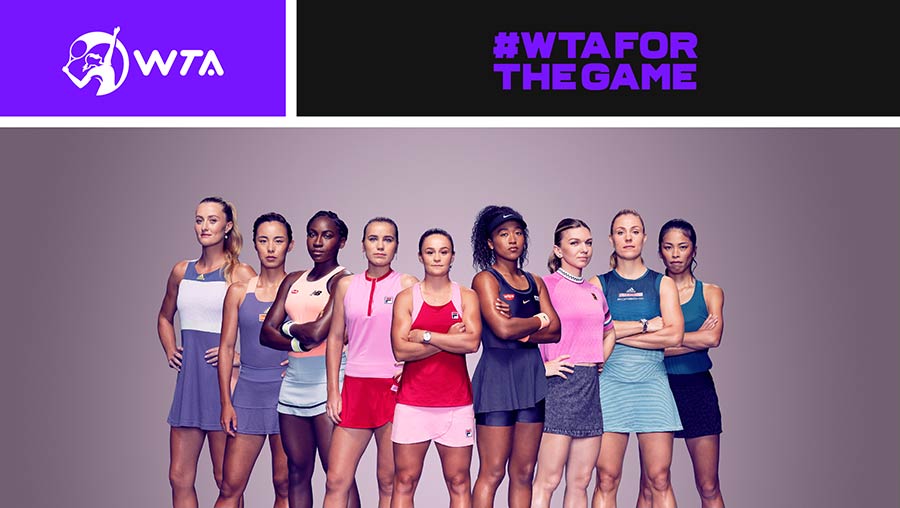 The brand idea became the key component in the creation of WTA’s new brand identity, with Landor developing graphic elements to represent the lines of a tennis court. The iconic WTA ‘purple’ was retained, complemented by a strong color palette and suite of imagery to support the messages of the power, determination, and the driving force behind the game and players.

“From both a sporting and a business perspective, we were inspired by the inherent qualities of leadership, courage, and shared goals of the WTA and aimed to provide a brand strategy and visual platform that players and tournaments could use to amplify this powerful message,” said Murphy.

“Fans are fascinated by individual skills and athleticism, but they also invest deeply in what motivates these women on and off the tennis court. Exploring these driving forces is a key element of the rebrand. I believe we have honored the rich history of the WTA while appealing to a new-age audience. It’s a rebrand that is flexible, personable, and interactive, making audiences feel that they are part of the game,” Murphy added. 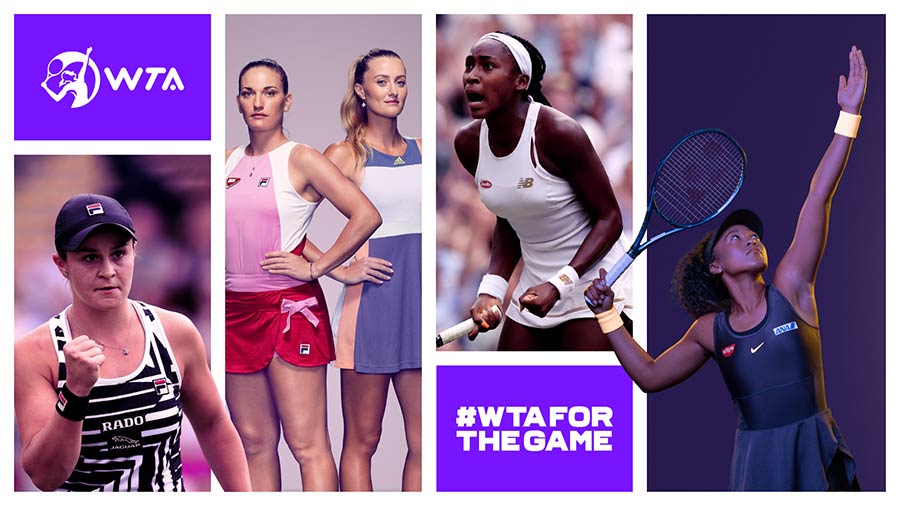 The new branding is fully integrated across WTA communications platforms, including TV graphics, print collateral, all-tournament branding, advertising, promotion, and digital and social media. A key component of the rebrand launch is a 30-second campaign video that aims to bring the brand strategy and visual identity to life across motion assets.

Simultaneous to the launch of the rebrand, WTA also revealed its new, interactive ‘WTA For The Game’ campaign targeted at tennis fans across the globe. ‘WTA For the Game’ — also developed and created by Landor Australia — spawned from the new brand architecture, it was created to hero the rebrand.

“We were tasked with creating a brand launch campaign to signify this new era of the WTA and support our rebrand,” said Landor’s Creative Director, Sam Wall.

“The ‘WTA For the Game’ campaign concept stemmed from the brand strategy and visual identity and we built a suite of campaign assets to activate this. ‘WTA For the Game’ takes a look behind the scenes of the court that we see at matches, identifying the moments that drive our favorite players. Through this interactive campaign, we have created a link between players and fans, giving an insight into the grit, passion, and determination that goes into the game we love to watch.” 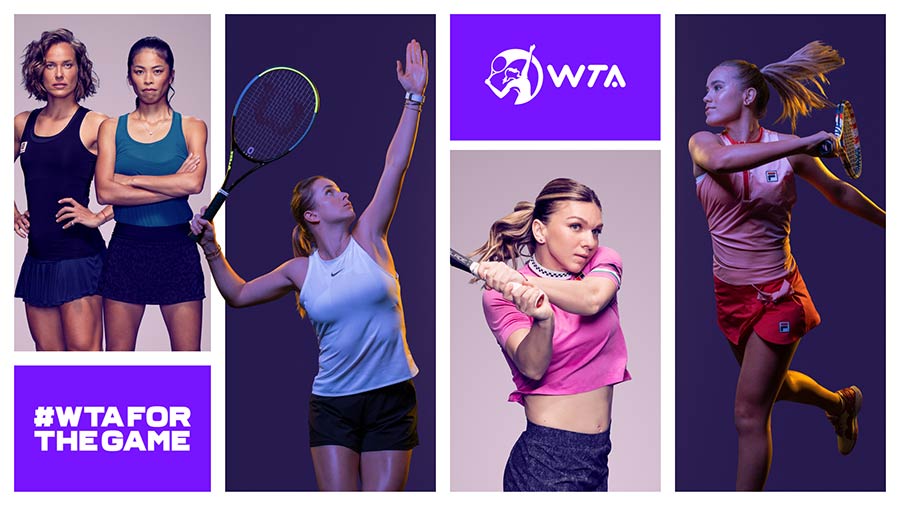 The ‘WTA For The Game’ campaign will be featured across multiple consumer touchpoints, including TVCs and influencer stories which will be broadcasted and shared WTA player, tournament, and affiliate channels. The rebrand and ‘WTA For the Game’ are already in the market.