BrandZ has released its annual Top 50 Chinese Global Brand Builders Report with Lenovo once again sitting atop the list.

One of the more interesting takeaways in this year’s report, which was put together by WPP and Kantar Millward Brown in collaboration with Google, reveals that the “Made in China” brand increasingly represents goods and services of “innovation, quality and value.”


This after years of poor perception, summed up in one survey that found only 32 percent of overseas consumers say they have faith in products that were “Made in China.”

That perception however does not match reality and Chinese brands are out to make the world aware of what they have to offer says Doreen Wang, Global Head of BrandZ, Kantar Millward Brown.

“Chinese brand builders aren’t just concerned with reaching a wider global audience, they are aiming to change customers’ perceptions too,” says Wang. “Brands that succeed in China’s formidably competitive marketplace are not just out-gunning the competition in terms of innovation, they are deploying an equally powerful weapon – branding.”

This year marks an increase of brands included in the report coverage from the Top 30 to the Top 50.

BrandZ says this is in part due to the rapid pace at which Chinese businesses are pursuing global expansion, with many championing President Xi Jinping’s 2013 ‘Silk Road Economic Belt’ initiative,which calls for China taking a more prominent place on the global market beyond just a country that makes things for other brands.

“The companies behind China’s brands are taking a more active role on the world stage,” says David Roth, Chairman of BAV Group and CEO EMEA & Asia, The Store WPP. “They are increasingly shaping the conversation at a category level. China’s brands are not only changing the way that people around the world think about brands, they are also changing the way those people think about Brand China.”

Consumer Electronics remains by far the best performing category for Chinese brands, dominated by firms such as Lenovo, Huawei, Xiaomi and Anker.

The remaining 39% of aggregate Brand Power comes from seven other categories. 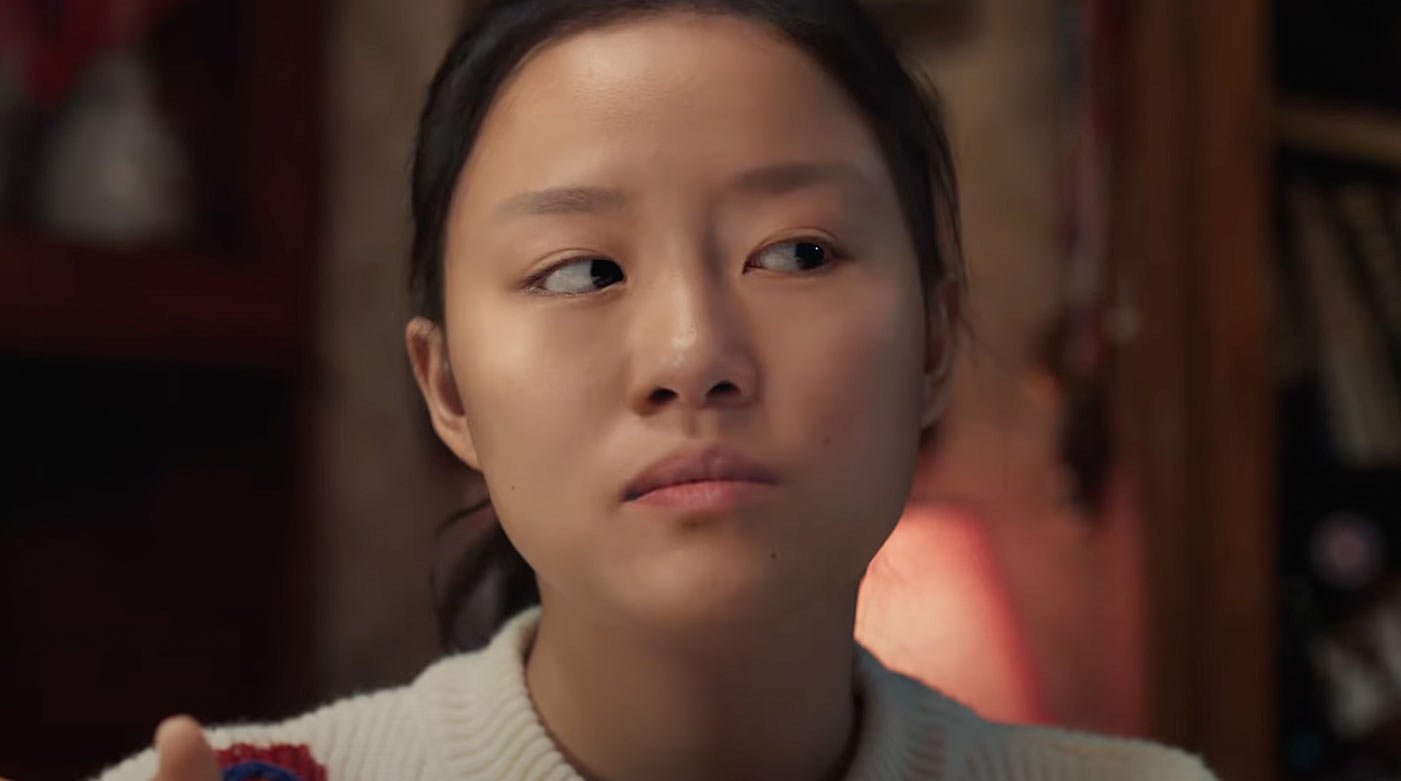 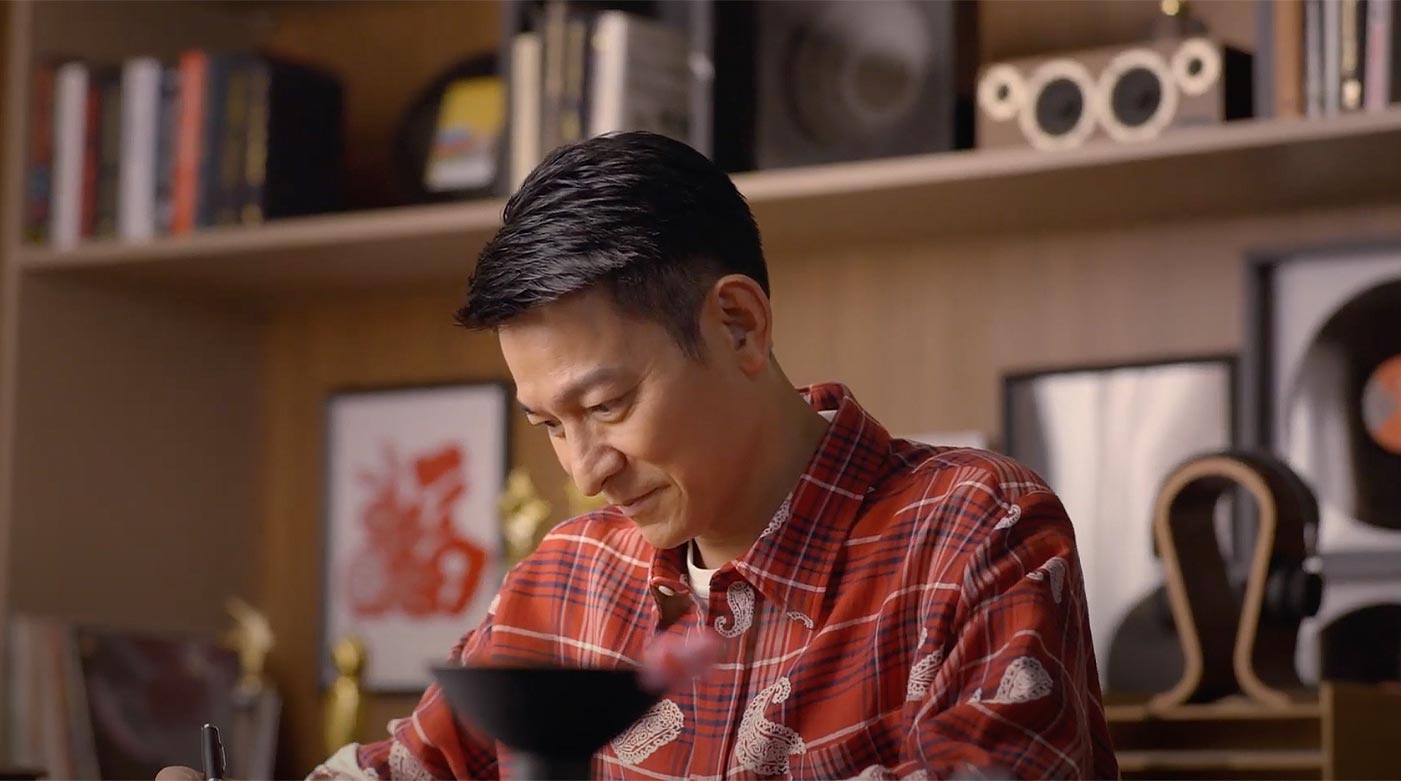