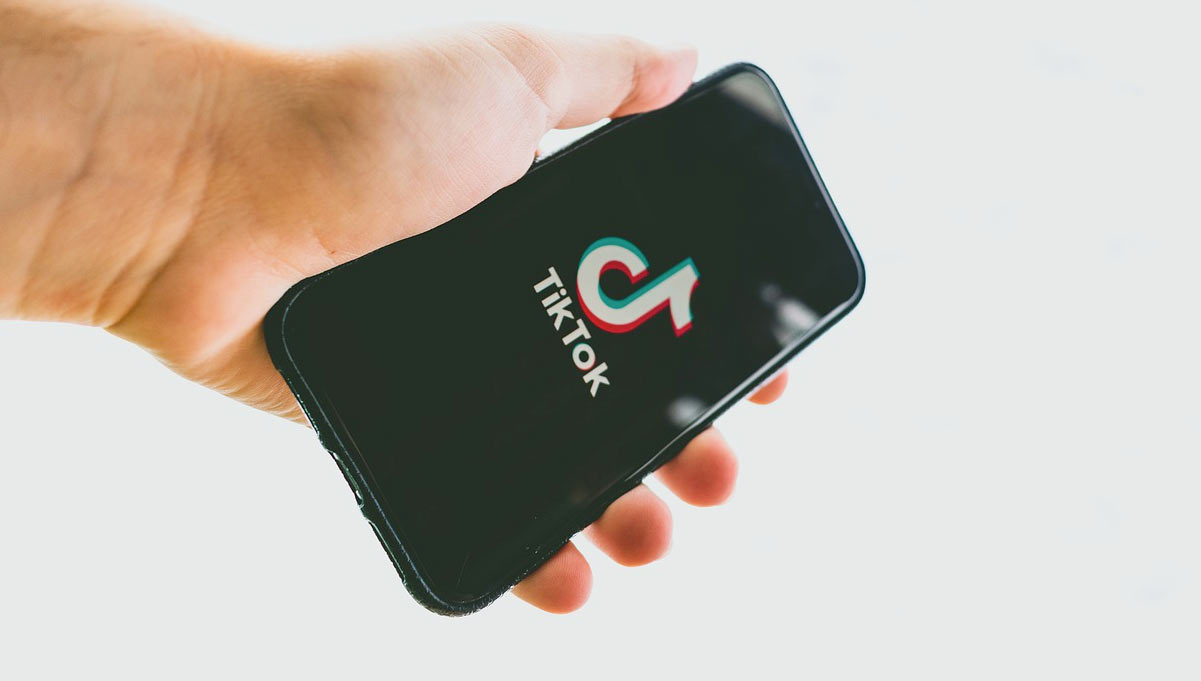 With its enormous potential reach and engagement for brands, the TikTok ban in Pakistan is a blow to ad strategies says, Saif Ali.

Image by Kon Karampelas via Pixabay

Pakistan is the latest entrant in the growing list of countries that have banned TikTok, the Chinese-owned video-sharing app that has taken the world by storm.

On Friday, October 9th, the Pakistan Telecommunications Authority (PTA) announced its decision to limit all access to the app after several complaints were made citing the app allowing “immoral/indecent content” being shared on it. Earlier in July, the PTA had issued a “final notice” regarding the same to parent company Bytedance that went unheeded.

Pakistan, which has a penchant for banning and blocking social media apps and/or websites that it deems “immoral,” has previously blocked Facebook and Twitter on separate occasions, as well as the infamous blanket ban on YouTube that lasted 4 years.

TikTok had become wildly popular in Pakistan, with the latest number of monthly active users (MAUs) reaching an impressive 23.4 million, according to local reseller agency Jack of Digital. That made it the second-most popular social network in the country, just behind Facebook with its 33 million users.

The user base skyrocketed during the COVID-19 lockdown, during which TikTok saw impressive growth worldwide. The average time spent per user per day was 47 minutes over the course of 8 sessions.

Scrolling through the app, the most frequent types of content that would land on the “For You” homepage would include transformation videos with creative transitions, prank videos, and the ever-popular lip-syncing content, a hallmark of Musical.ly, which was acquired by Bytedance and merged with TikTok in 2017.

The TikTok user base in Pakistan was mostly comprised of the lower- & middle-class sections of society, which also makes up the largest consumer segment in Pakistan and represents the bullseye for a whole host of brands, particularly in CPG & telecom.

This presented an excellent marketing opportunity in the digital sphere. The app operates on a unique algorithm that drives content discoverability like no other, enabling a user with only a few hundred followers to realistically hit a million views. It monitors user consumption of videos and what content they watch all the way through, whether or not they engage with it, to serve better content in the future.

“TikTok was on its way to becoming a digital marketer’s dream just as the carpet was yanked from under it, sending all the advertisers and agencies tinkering with it into a frenzy.”

Thus, the potential reach and engagement for advertisers was far more promising than other social apps, creating an exciting platform for influencer marketing and targeted digital media campaigns.

According to the latest post-COVID-19 forecast, Pakistani advertisers are expected to spend $114 million on digital media in FY2021, spread across social, search, display, and video. And TikTok was on its way to becoming a digital marketer’s dream just as the carpet was yanked from under it, sending all the advertisers and agencies tinkering with it into a frenzy.

Influencer marketing on TikTok was already thriving. This writer launched an awareness-based influencer campaign for Unilever in July, achieving 7M+ views and a 12% engagement rate with just 12 creators. Other brands seen collaborating with TikTok influencers included Reckitt Benckiser and PepsiCo.

“TikTok democratized content creation in a way that no other platform had been able to in the country. It facilitated a creator base that was entirely driven by the working class and not TV or film celebrities.”

TikTok had also just officially launched advertising touchpoints for the Pakistan market through the appointment of a local reseller, Jack of Digital, at the beginning of September.

The first-ever paid ads had just started to appear on the app from the likes of Daraz (Alibaba Group) and Cadbury (Mondelez International). Several campaigns were still underway when the PTA ban hammer came crashing down on Friday. Several other agencies were in talks negotiating rebates on ad buys, clearly planning for bigger spending on TikTok.

Another downside of this ban culture is the effect it has on the creator ecosystem. Pakistani TikTok sensation Jannat Mirza had just become the first Pakistani to hit 10 million followers – literally one day before the ban was announced. She currently has 1.3 million followers on Instagram.

-Its the number 1 Muslim marriage app in Pakistan. If you are Muslim and Single then download Salams today @salams.app https://www.salams.app/download-app

As you can imagine, many of the creators this writer has worked with are entirely despondent about having lost what had become a primary source of income overnight.

The YouTube ban also held back Pakistan’s creator community for several years when there was no suitable alternative platform to publish and monetize video content on. Once it returned, the creator ecosystem still barely trudged on.

TikTok, however, democratized content creation in a way that no other platform had been able to in the country. It facilitated a creator base that was entirely driven by the working class and not TV or film celebrities.

Now, it seems the conditions are ripe for a new player to come into the arena and stake its claim. LIKEE, owned by JOYY Inc., is seeing a surge in downloads with TikTok creators and users alike flocking to it in droves. The app is very much similar to TikTok, and more than half of the creators this writer has worked with are now setting up shop there, seemingly not appreciating the precarious grounds they stand on as this app was also just banned (in July) and then un-banned (in August). Go figure.

It remains a challenge for marketers to connect digitally with the growing swath of the middle class, which is now highly digital-literate and engaged in mobile apps. But it seems that advertisers and agencies are now relegated to revert back to the same trite tactics of running media campaigns on YouTube and Facebook, which is seeing dwindling engagement.

Will LIKEE be our next savior? Will the TikTok ban get reversed? Anything is possible in Pakistan. Stay tuned.

Research Reveals Singaporeans’ Willing to Switch Brands Due to Pandemic