The Programmatic Revolution in Southeast Asia

The programmatic industry is still fairly young in Asia Pacific; however, it has quickly grown to become the second-largest programmatic region in the world, representing $13 billion USD or 30 percent of global spend according to MAGNA’s 2020 programmatic intelligence report.

The channel’s steady rise in adoption in recent years is due to its ability to solve inefficiencies that are caused by methods that live outside of programmatic, such as manual insertion orders. Insertion orders have extended turnaround times due to contract signing and negotiations, which increases the difficulty of reaching scale and limits audience targeting capabilities.

Programmatic has the ability to streamline the process and deliver targeted advertising at scale, and in real-time.

In its infancy, programmatic was used as a method to sell remnant ad space. As the technology matured, it worked its way up the value chain to become a premium method of selling publisher inventory.

“As eCommerce surged in 2020, marketers were forced to double down on their digital retail media strategies.”

The most noteworthy reasons are due to its technical capability to provide efficiency and improve the advertising experience for the end-user with more targeted advertising while increasing yield opportunities for publishers, and driving reach and scale for buyers.

“As eCommerce surged in 2020, marketers were forced to double down on their digital retail media strategies. Finding channels that were able to deliver targeted and personalized experiences to consumers, in real-time,” said JJ Eastwood, Managing Director at Carousell Media Group.

Most recently, programmatic has showcased its ability to help brands quickly adapt to consumer buying habits and economic drivers to efficiently scale up their reach on digital platforms.

“This impulsed a new trend for media buying in 2021, as marketers have leaned in to lower-funnel, ROI-centric ad campaigns during periods of economic fluctuation, while branding/awareness campaigns (that are typically more likely to run through traditional buying mechanisms) are being reduced more dramatically,” added Adele Wieser, Regional Managing Director, APAC at Index Exchange.

The initial rapid growth of programmatic came at a time when there was little understanding of the back-end technical processes and few regulations around the buying method.

As the programmatic boom in Asia accelerates, the complexity of the ecosystem that comes with it continues to raise concern about the opaqueness of the supply chain, more specifically around how data is transferred or used in ad targeting, which has ultimately affected consumer trust.

“Over time, harmful practices and bad actors caused buyers, publishers, and consumers to feel as though they’ve lost control and in turn, their trust in the internet. Ad fraud and the ever-changing landscape with fraudsters getting creative with their approach to mimic more real-world consumer behaviors began to impact investment,” added Weiser.

“The problem is that with little, or no regulation in place, these often go undetected and it can be impossible to find out who is responsible.”

As the technology matured and consumer privacy concerns were on the rise, programmatic leaned in and became a channel that delivered automated ad management, whilst maintaining privacy and consent.

Fortunately, the industry is changing, bodies such as the Interactive Advertising Bureau and technology providers like Index Exchange, have been working hard to improve the overall process across the supply chain for publishers and buyers.

“Index Exchange was one of the first major exchanges to adopt and abide by the IAB’s specifications for ads.txt, sellers.json, Schain, buyers.json and demand chain. This is to ensure accountability and allow partners to better vet all sources of inventory that they access and purchase on the exchange,” said Wieser.

Standards help to establish a set of uniform processes and practices by which all players in the industry are encouraged to follow. The digital or programmatic advertising industry is largely regulated through codes of conduct.

As audiences shift to new media such as over-the-top television, new challenges in identifying and combating ad fraud have emerged. These concerns, alongside a lack of open real-time bidding standards to identify and transact on OTT inventory, have led buyers to rely on direct deals and private marketplaces curated by supply-side platforms. Private auctions through private marketplace deals are on the rise.

“Most advertisers now use ad fraud prevention technology, they also see great value on private marketplace deals or PMP’s. Not only do PMPs provide brand safe inventory they also allow for many layers of data to be added to that inventory,” said Eastwood.

“In the US one in every two dollars spent programmatically already runs through deals. This trend is accelerating in Southeast Asia and Hong Kong, publishers like Carousell are experiencing revenue doubling year over year as a result.”

A clean and safe ecosystem rooted in consumer trust and efforts around technical standardization will positively impact buyers and publishers when formats and channels outside of display begin to play a bigger role in the media mix.

The programmatic revolution is well and truly with us. No matter what channel ad spend is directed towards, the core competencies of programmatic will continue to attract players throughout the supply chain, and prove to be one of the safest ways to transact media buys at scale, and in real-time. 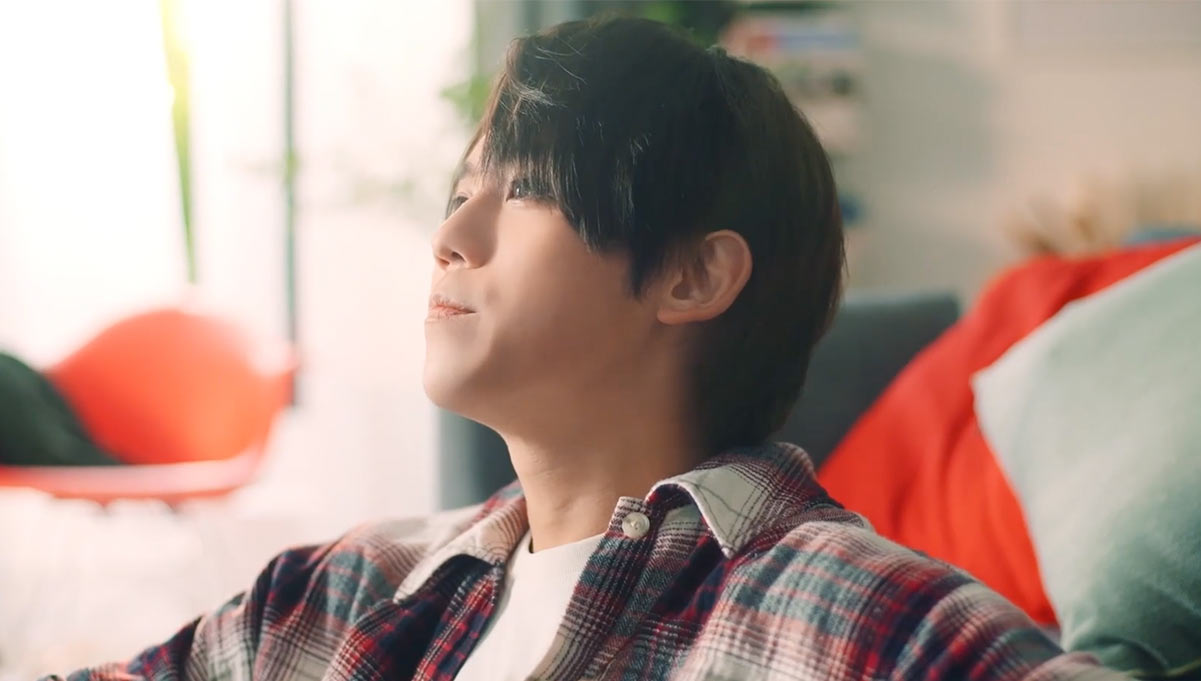 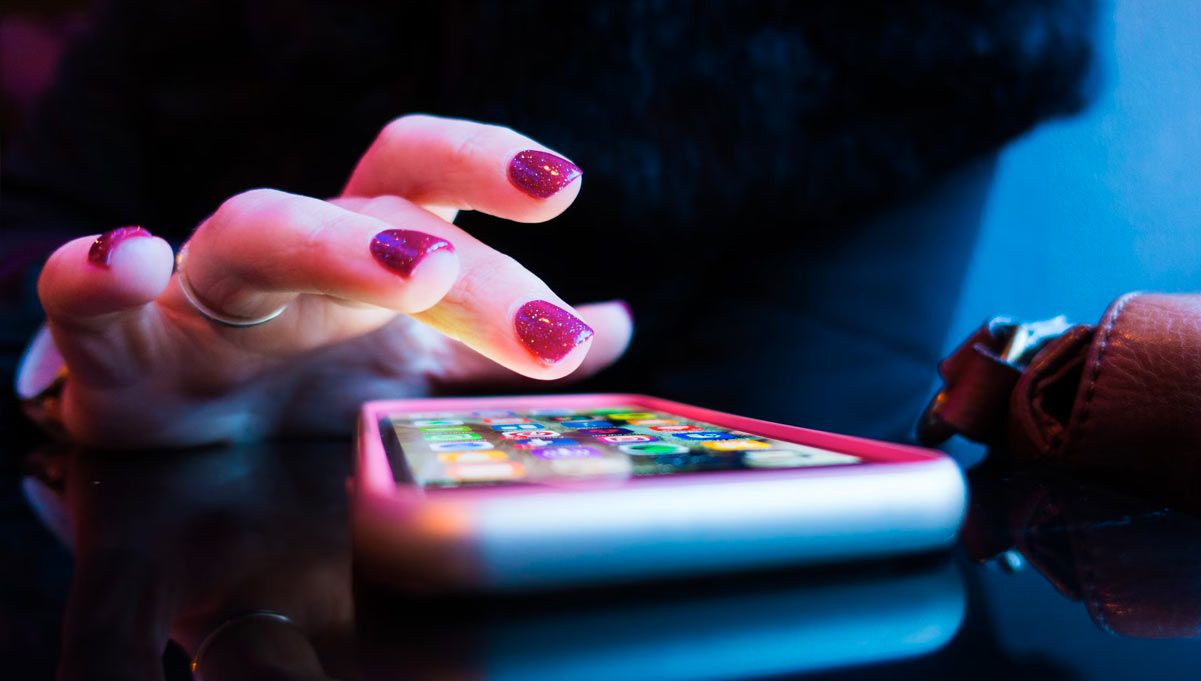 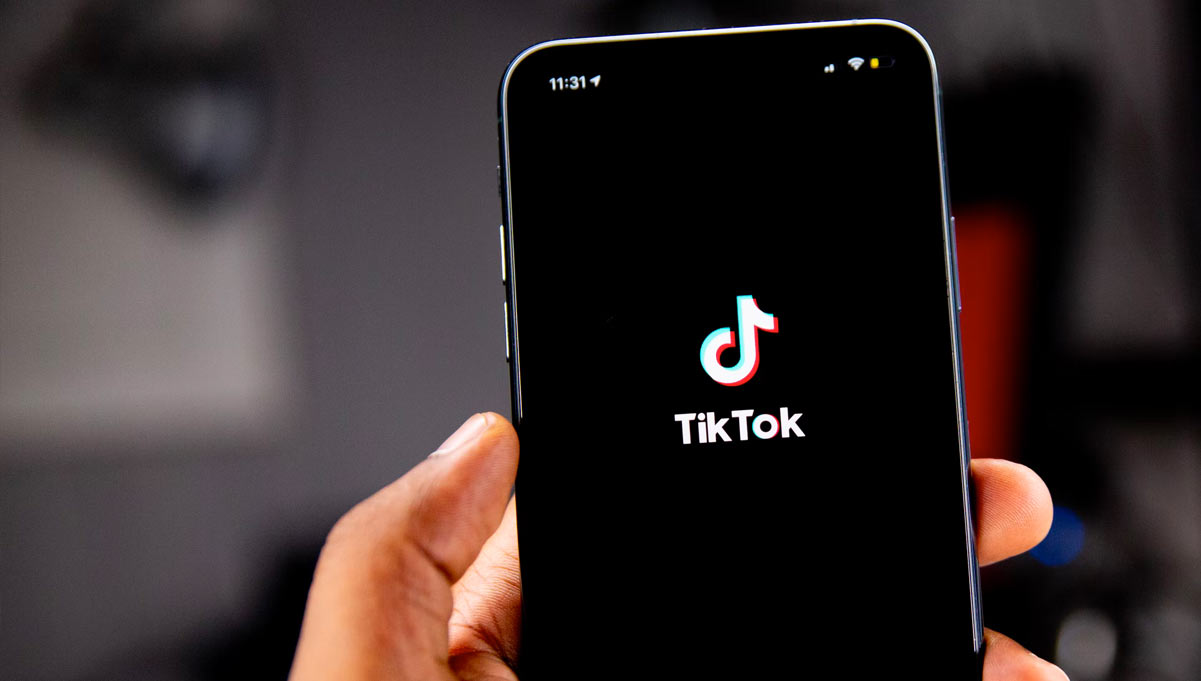 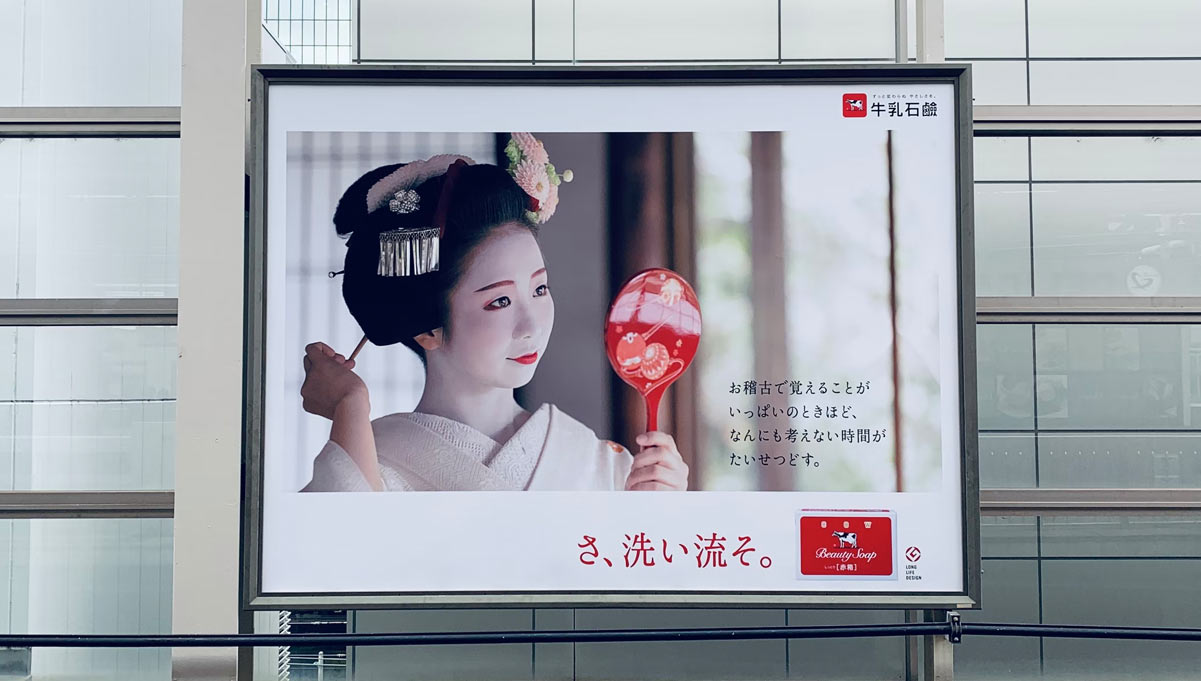 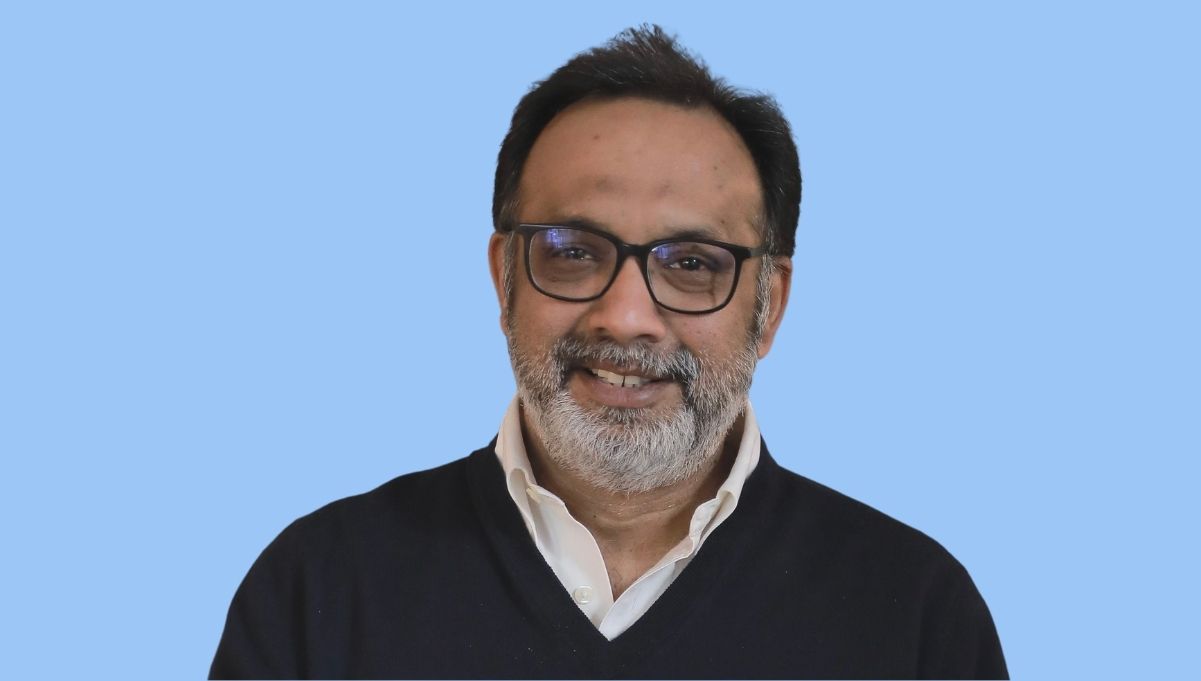 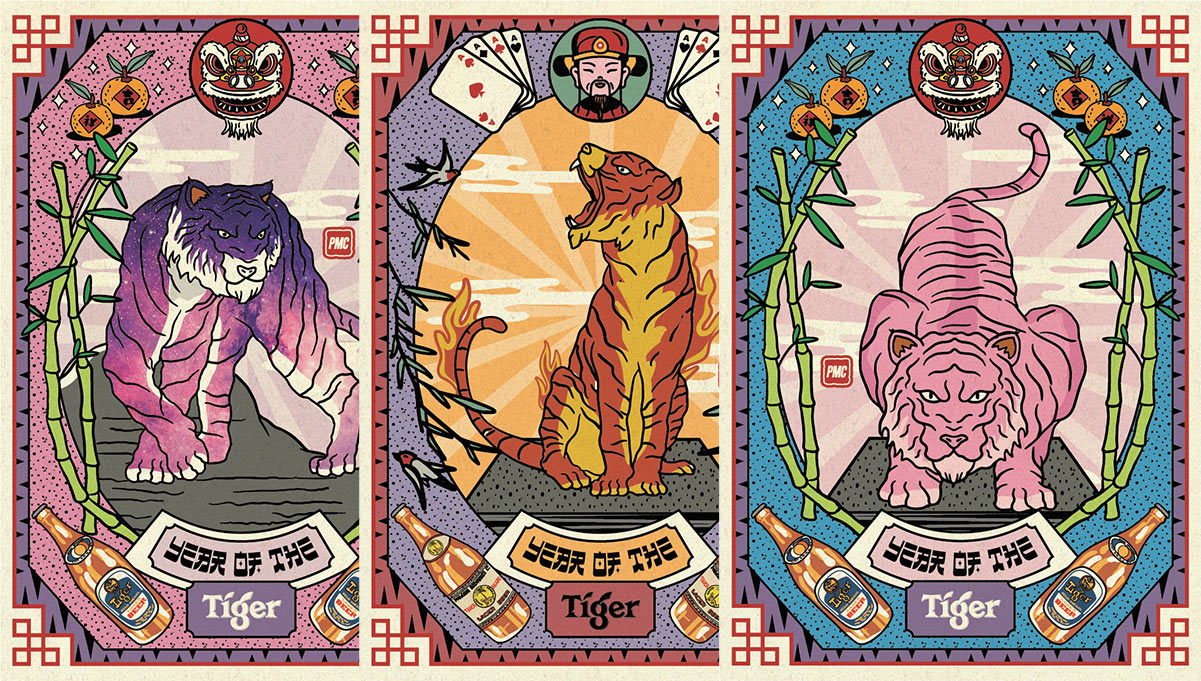