The Party Outside Stopped, So Budweiser Brought it Home

Budweiser unveiled a new campaign in China, bringing ‘party animals’ to our homes. The work, created by Serviceplan Shanghai introduces such loveable characters as ‘Disco Wolf’ and ‘Smiley Cat.’

Titled ‘Unleash your party animal’, the campaign features home party kits for Budweiser drinking games inspired by the charades game ‘Heads Up, where you guess the identity of the other person. It comes with animal paws so we can all unleash our very own inner party animal.

COVID 19 was a brutal blow for Budweiser and its consumers, who prefer going to restaurants, karaoke bars and night clubs over staying home. The beer giant aimed to help consumers have some well-deserved fun in their own homes while everything outside remains close.

The campaign ran on social media and the e-commerce platform JD. 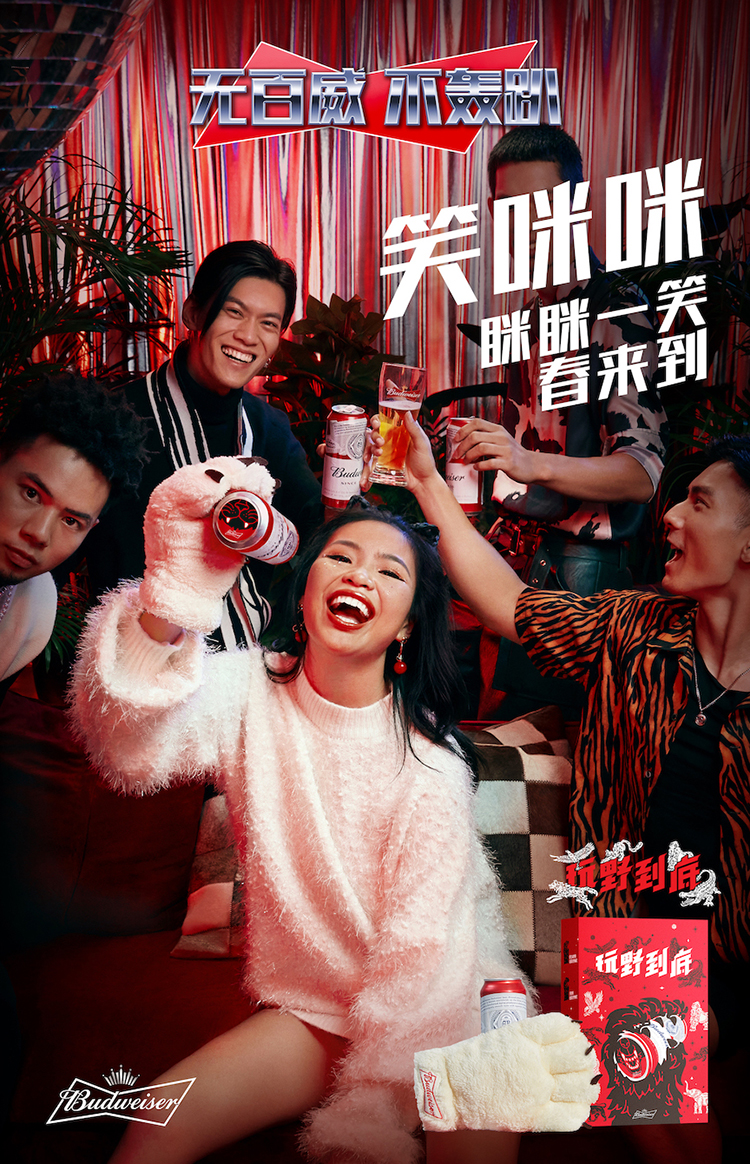 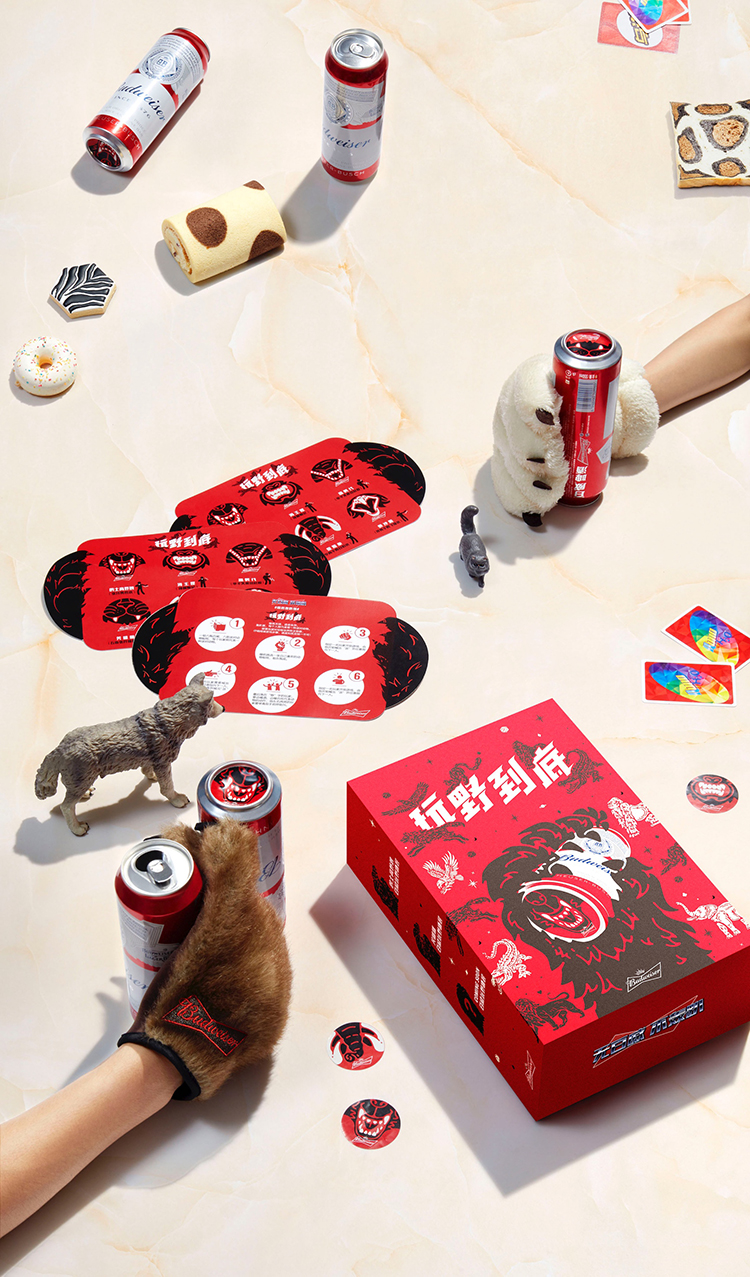 “We started with IH consumer behavior understanding,” said Ario LIU, Brand Manager, Budweiser. “We wanted to engage our consumers with the whole experience, but not only drinks. In this case, the ‘Party Animal’ idea also provided games and props solutions. We look forward to the 2.0 version to be launched on more channels.“ 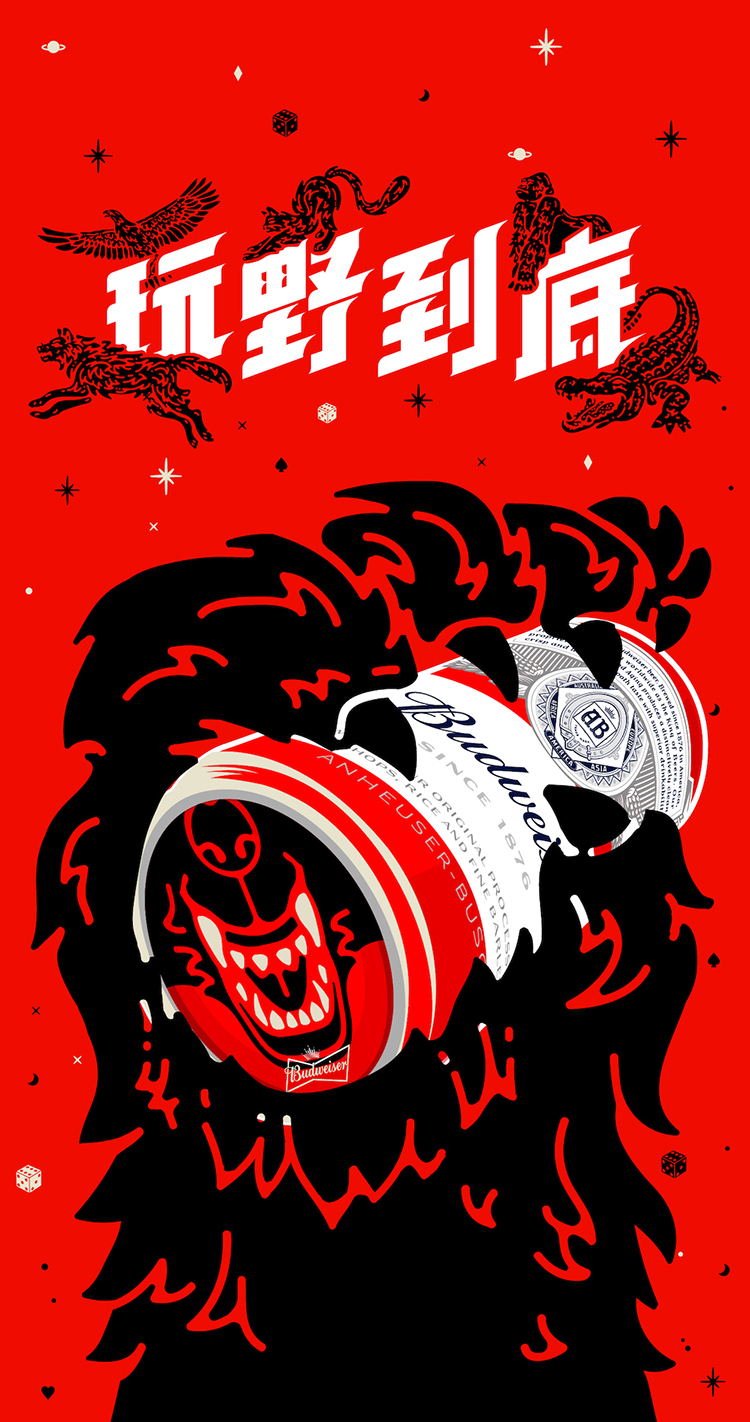