The Legacy of George Lois

George Lois was a natural salesman, who also knew how to sell himself.

I was lucky enough to meet George Lois, who passed away on November 18. He was best known as an art director and graphic designer, but those titles feel too small to encompass his huge talent and outsized personality. When I interviewed him for my book Adland in 2007, he was not remotely modest or humble – but he was far from obnoxious.

In fact, he was warm, generous and funny.

Actually, I was doubly lucky because the conversation took place at his home in Greenwich Village, which was stuffed with art, mid-century furniture and souvenirs from his long career, including some of his Esquire covers. When he started out in advertising in the 1950s, he told me, “there were a million rules: I had no rules”.

He grew up a battler – a Greek kid in an Irish neighbourhood of the Bronx, he quickly learned how to fight his corner. He got his work ethic from his father, a florist whose hands were always lacerated with thorn scratches. After studying at the High School of Music and Art – a public school for creative kids – George worked at CBS for its creative director Bill Golden, designing advertising and graphics for the network. 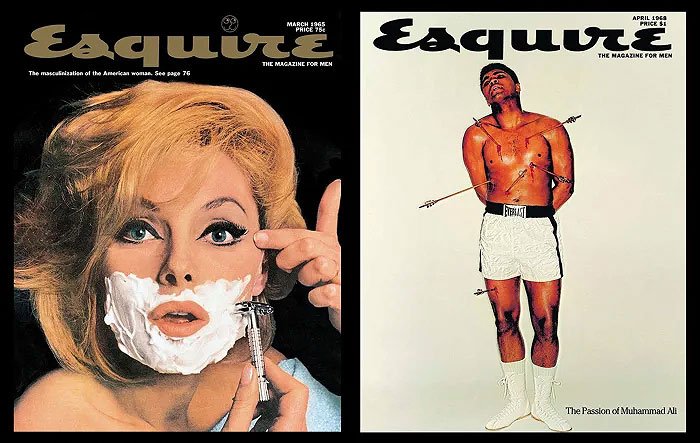 Inevitably, he found his way to DDB, cradle of the creative revolution and, as he put it, “the only creative agency in the world” at the time. Agency co-founder Bill Bernbach discovered who he’d hired when he first popped into George’s office to say hello. “I’d painted the place over the weekend and brought in this great Mies Van der Rohe chair. And I was working on an ad for a liquid ear wax remover – I’d made a huge photograph of an ear about to be attacked by pencils and paperclips, which Bernbach absolutely loved.”

Lois went on to co-found Papert Koenig and Lois, in 1960. One of its early TV ads, for Xerox, captured the simplicity of the machine by showing a chimpanzee making photocopies. “Previously there’d been a feeling that art directors didn’t know how to make TV commercials…But I knew differently…TV was just taking a big idea and making it move.”

The key to George’s work, then, was simplicity – the hardest thing in the world to achieve – and its resulting impact. Those are probably best summed up by his Esquire covers, which he designed from 1962 to 1972. They were so influential that the Museum of Modern Art staged an exhibition of them in 2008. 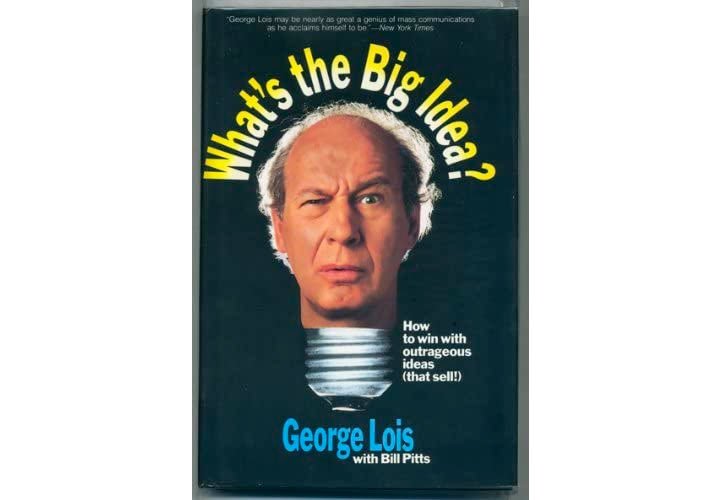 George played a key role in 1980s culture as well, with the “I want my MTV” campaign. MTV went on to become a cultural phenomenon, whose rock videos were as avidly regarded as Instagram today.

The Esquire covers and many more of his campaigns can be seen on his excellent website, which is still up at the time of writing.

In 2016, according to his New York Times obituary, he gave City College of New York “a trove of career materials, including recordings of radio and television commercials; copies of print ads, scripts, sketches, correspondence and photographs from his campaigns…”

George Lois was a natural salesman, who also knew how to sell himself. When I interviewed him, I didn’t feel at the mercy of a giant ego. I was in the company of a great showman.

Elements of this article were taken from the book Adland: A Global History of Advertising (published by Kogan Page). This article was originally published by Epica Awards.