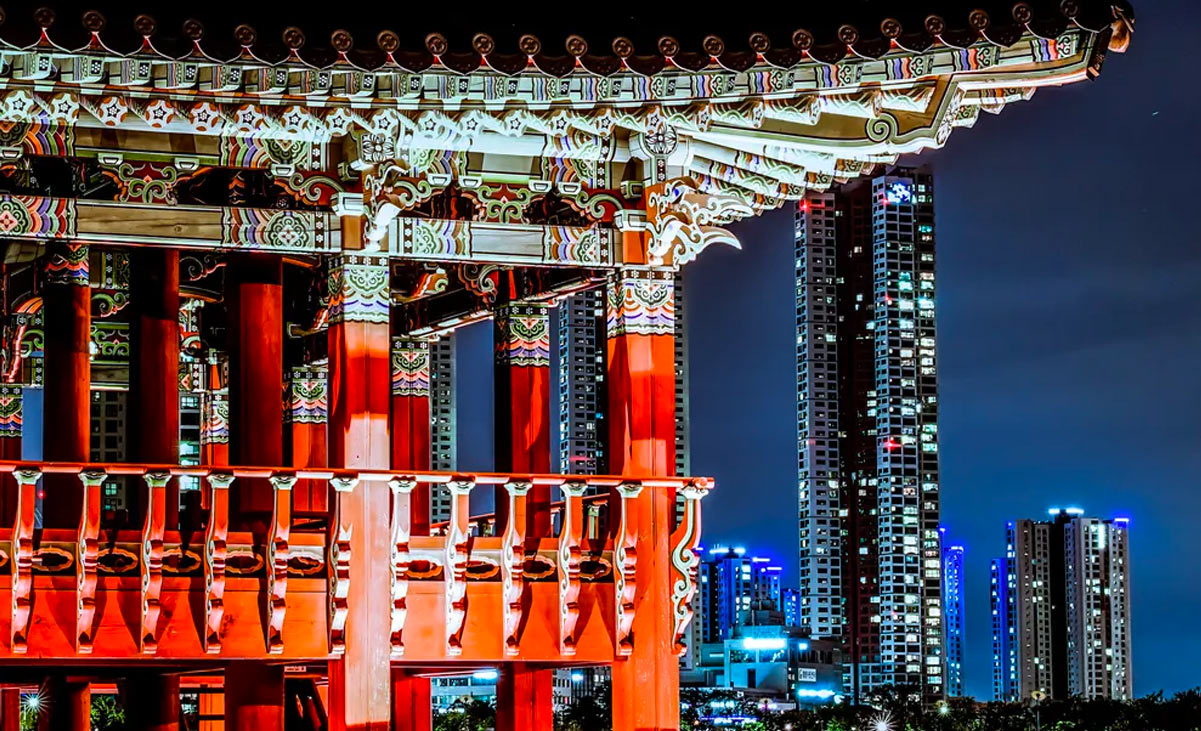 Dr. Peter Wonsok Yun and Don Southerton take a look at what they call the hidden driver of South Korea’s economic acheivements.

We often see terms like “Miracle on the Han,” that highlight South Korea’s economic rise after decades of harsh Japanese colonial rule and then the devastation of the Korean War.

With only determination and its people as resources, Korea became one of the world’s top industrial, export-driven economies. In particular, the main contributions to this success story include the nation’s emphasis on higher education, as well as the role of government and private investment in innovation, technology, and R&D.

Looking deeper, what may be missed is the impact of digitizing the native written language Hangul. Crafted in the mid 15th century during the reign of King Sejeong. Hangul linguistically is seen as a very logical and structured written language script.

Inspired by a vision to make Korea information independent

Jumping forward, it was in the early 1990s that a local Korean company, today’s Hancom Group, successfully developed a native word processing program for the Korean language.

Rival Microsoft which had about 15% market penetration in office software at the time in South Korea, offered $20 million to Hancom to stop producing its software and resell Microsoft’s localized Word program.

As Hangul was created so that the common people could accurately and easily read and write the Korean language, so too, the word processing software allowed Koreans to communicate digitally.

Although the Hangul word processing software grew in popularity, by 1998, the company nearly went bust, even though it was considered a national treasure: the Asian Financial Crisis and software piracy had brought the company to its knees. 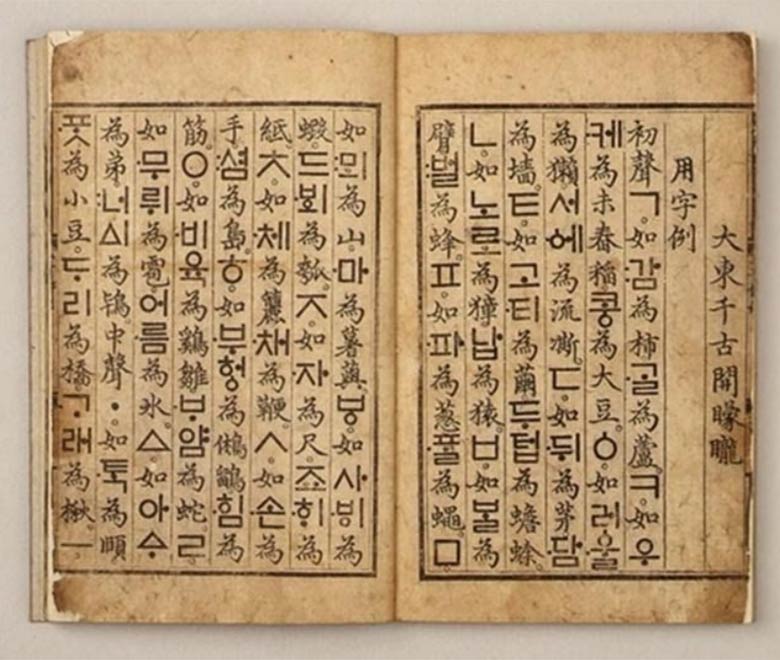 Hunminjeongeum, the original manuscript for the Korean script language.

Rival Microsoft which had about 15% market penetration in office software at the time in South Korea, offered $20 million to Hancom to stop producing its software and resell Microsoft’s localized Word program.

For a small investment, Microsoft would have eliminated their primary competitor in South Korea, which at the time was one of the few countries in the world that had resisted wide adoption of Microsoft’s office suite.

When the news of the proposed deal offering surfaced, Koreans united in a national effort to raise over $10 million through a campaign to save the company.

Hancom’s near-bankruptcy additionally brought the issue of software piracy under the spotlight. As a result, Koreans began to pay for their software and more began to adopt and use the Hangul software in Korea.

With the rise of globalization, and Korea as a nation leapfrogging economically, experts attribute much of the growth to the streamlining of both government policy and regulations. This was possible with a universally accepted digitalized Hangul well suited to the E-Government transfer of information. E-Government refers to a government that uses technological communications devices, such as computers and the Internet, to provide public services in a country or region.

This has also given Korea a strong competitive advantage—data management critical in the digital age.

Looking forward, South Korea today is at the forefront of AI and Cloud-based technology. That said, one may argue that many under-developed nations, most with their own indigenous languages, too, could follow Korea’s digitalization model.

Globally, South Korea and key digital firms like Hancom are well-positioned to support this and similar new endeavors such as Mobility, EV and AI—as the Korean proverb noted—A Rising Tide Lifts All Boats.