Adolfo rejoins the TBWA family 20 years after working as a copywriter at TBWA\Lisbon. His career had taken him to 180 Amsterdam, and to DDB International in its Amsterdam and London offices before he relocated in 2012 to Ogilvy Tokyo, where he spent five years working on globally recognized campaigns. His work has garnered top industry honors, including D&AD, One Show, Clio, Effies, and Cannes Lions.

As a writer, he has published award-winning novels, and he has written several film and television projects. In 2016, his feature, “Saint George,” premiered at the 73rd Venice International Film Festival. It went on to win seven Sophia awards, including Best Film, and Best Original Screenplay, from the Academy of Portuguese Film. It has been honored at film festivals around the world, including two more awards for “best original screenplay.” “Saint George” was Portugal’s entry for Best Foreign Language Film at the 90th Academy Awards.

“Ricardo is a visionary creative leader,” said TBWA\Media Arts Lab Global CCO Brent Anderson. “He brings a wealth of in-market experience, and impeccable taste and standards. He will energize the work TBWA\Media Arts Lab produces in the region, creating an emotional, meaningful resonance that will ripple culture. We are thrilled to have Ricardo with us.”

“The creative industry is constantly changing, challenging us to work at the speed of culture,” said Ricardo Adolfo, commenting on hi snew position. “As creatives, we must reinvent and relentlessly experiment. I look forward to taking on this role to produce truly world-class work.” 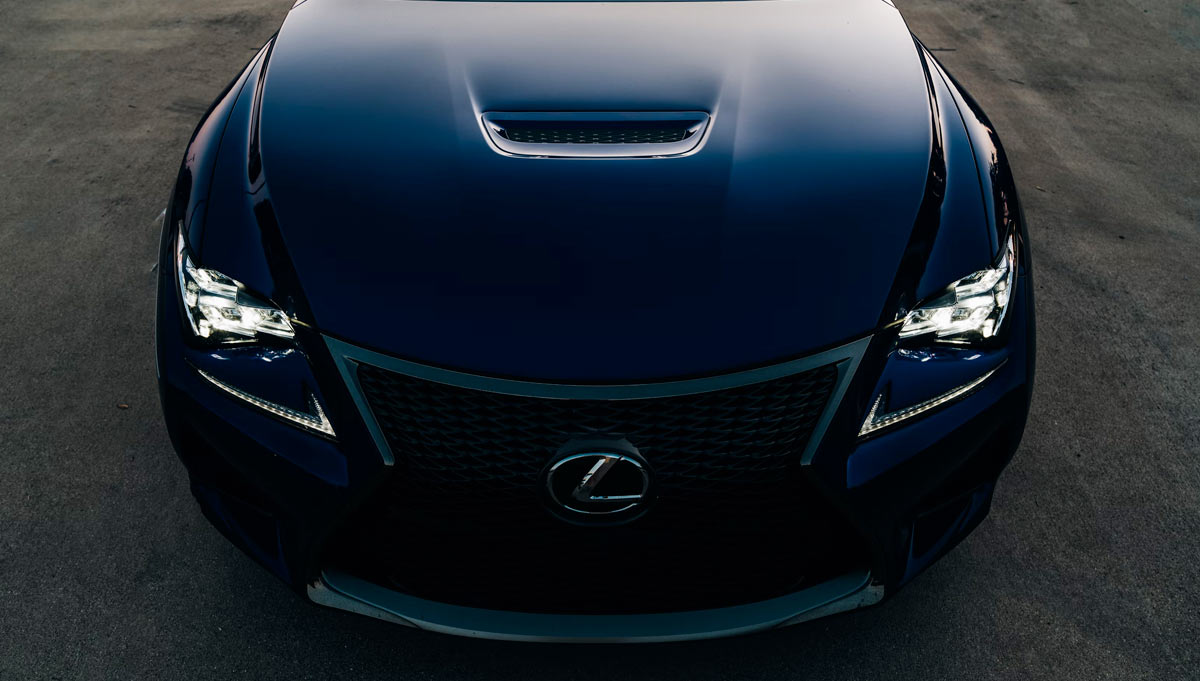 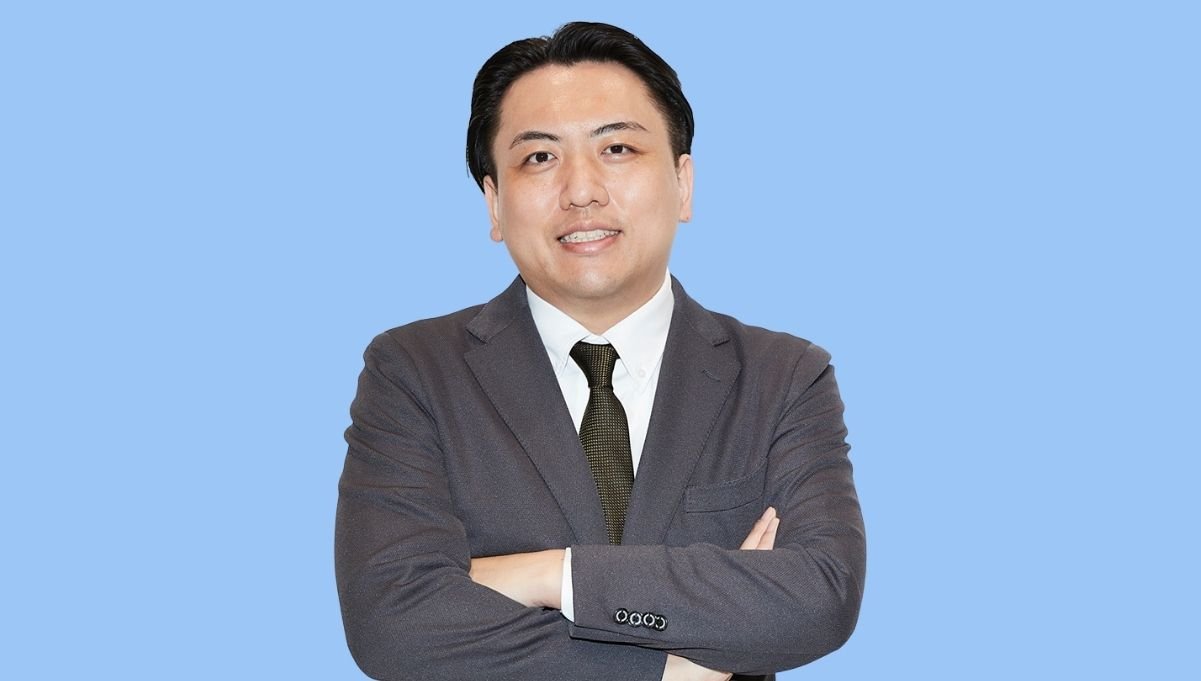