The absurdist comedy, titled ‘Tiong Bahru Social Club’, is co-written and co-produced by Toivonen, together with the film’s director Tan Bee Thiam.

Headquartered in Helsinki and founded by an ex-Red Bull marketer Samppa Vilkuna, Superson taps into the sharing economy and operates without a fixed in-house creative department. Instead, it works with a collective of trusted freelance creative consultants and marketing professionals.

Toivonen’s other works, including ‘F*ing Bunnies’ (2017) and ‘Are You Hungry’ (2020), have screened at over 100 film festivals around the world and have been twice selected to compete at the Sundance Film Festival.

Slated to premiere at BIFF in October, the film ‘Tiong Bahru Social Club’ is a stylized comedy that follows a 30-year old millennial on his journey to find his purpose in life. His quest leads him to Tiong Bahru Social Club, a real-estate technology company that aims to create the happiest neighborhood in the world, with the help of a constantly learning algorithm.

“This project is a testament to our model at Superson,” said Antti Toivonen. “We cast creatives for each project according to their skills and passions, because we believe that working on passion projects brings out the best in people. Many of our specialists are published authors, lecturers, or do their own design exhibitions. I’m a storyteller at heart and when I work with brands, I create content that puts audience enjoyment as the main priority. It’s important to put your craft to test at times and see if you can actually make something people love.” 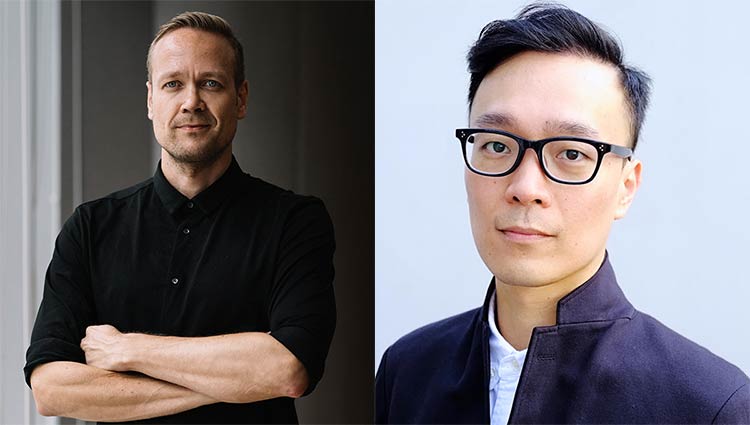 The film’s director, Tan Bee Thiam, spoke about the inspiration of the film.

“We pushed the creative needle a lot, giving the iconic neighborhood a fantastical spin. We set out to create a quirky and visually striking story, drawing inspiration from the essence of Tiong Bahru – as well as from the way companies use data and analytics to optimize their customer experience.”

”Bee Thiam is a visionary director and it’s refreshing when a commercial mind like myself, and an artist come together,” added Toivonen. “Getting selected for a world premiere in Busan, a top tier A-list festival, is a recognition in itself. Singaporean films have done well in the international circuit over the past years and we hope these kinds of feats garner more interest in local storytelling and the arts.” 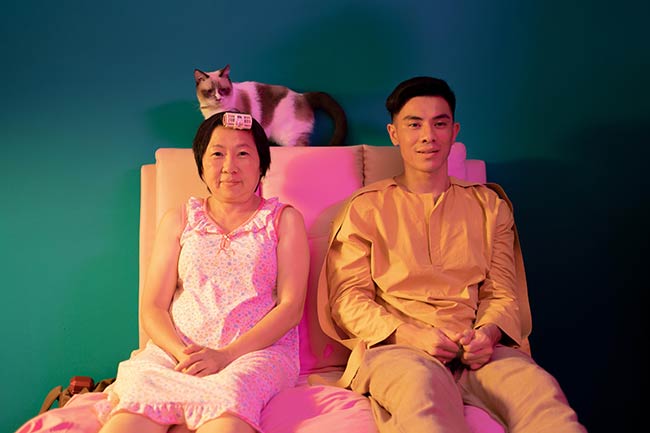 “The whimsical, imaginative world of ‘Tiong Bahru Social Club’ took us by surprise and we are excited to be the first to introduce it to international audiences,” said BIFF programmer, Park Sungho. “It’s a refreshing film with a strong vision, a very unique piece. We could feel the team had fun making this movie.”