Last Tuesday Melco Crown Entertainment Ltd., one of the six main casino operators in Macau, cut the ribbon on Studio City Macau –a $3.2 billion Hollywood-themed resort on the Cotai Strip.

The lavish opening ceremony featured a performance by Mariah Carey, acrobatic acts and jazz performances, and a screening of The Audition, a 16-minute “mutimillion-dollar advertorial” produced by Martin Scorsese and starring Leonardo DiCaprio and Robert DeNiro –who were all in attendance.

Accompanying the opening of the massive new resort, Melco partnered with DDB Group Hong Kong, with a unique campaign spot titled ‘THIS is Entertainment’.

The campaign also includes surrounding the grand launch are as epic as the hub’s giant entertainment positioning, including an extensive outdoor takeover of the Tsim Sha Tsui MTR station, tram bodies, and bus shelters in Hong Kong, ensuring audiences with the sense of being immersed in an aura of glamorous entertainment. Print ads will also run across Greater China.

Here is the spot:

Clifford Ng, Executive Creative Director, DDB Group Hong Kong said, “We are proud of our creative partnership with Studio City Macau. Our creative direction touched on many aspects of Studio City Macau’s communications, from the trailer, TVC, print, and massive outdoor advertising, to establishing branding graphics, and even taking part in a property-wide collateral shoot, we showed we are more than just an advertising agency, but a true creative and branding partner.” 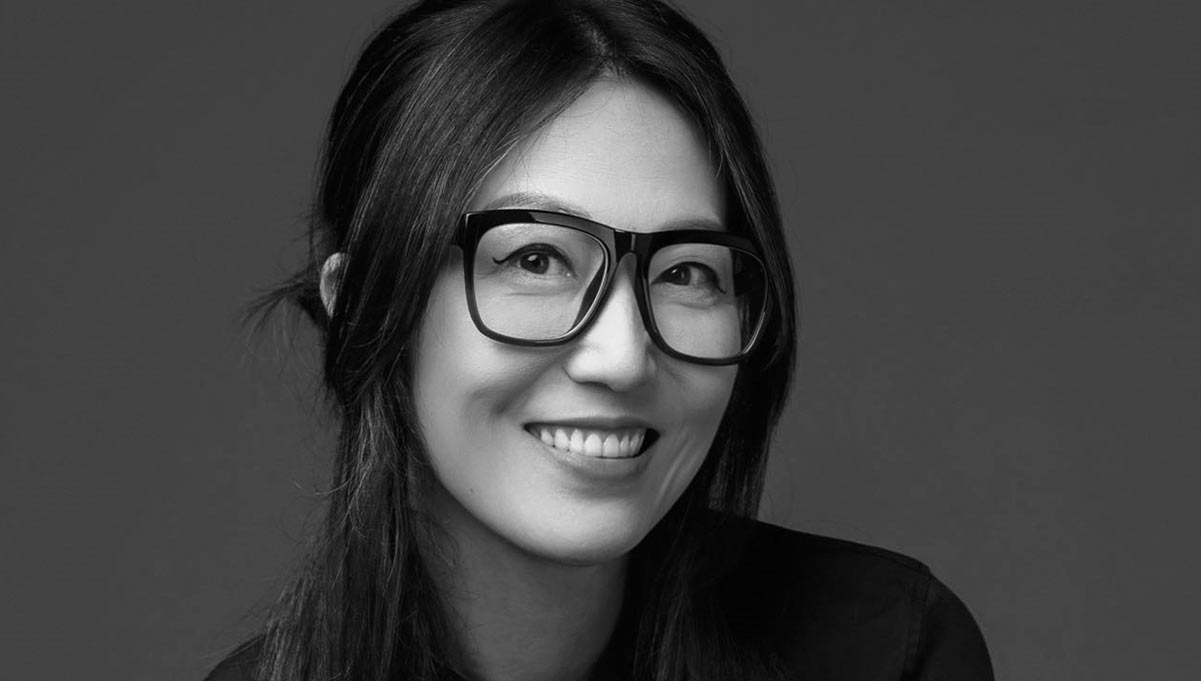 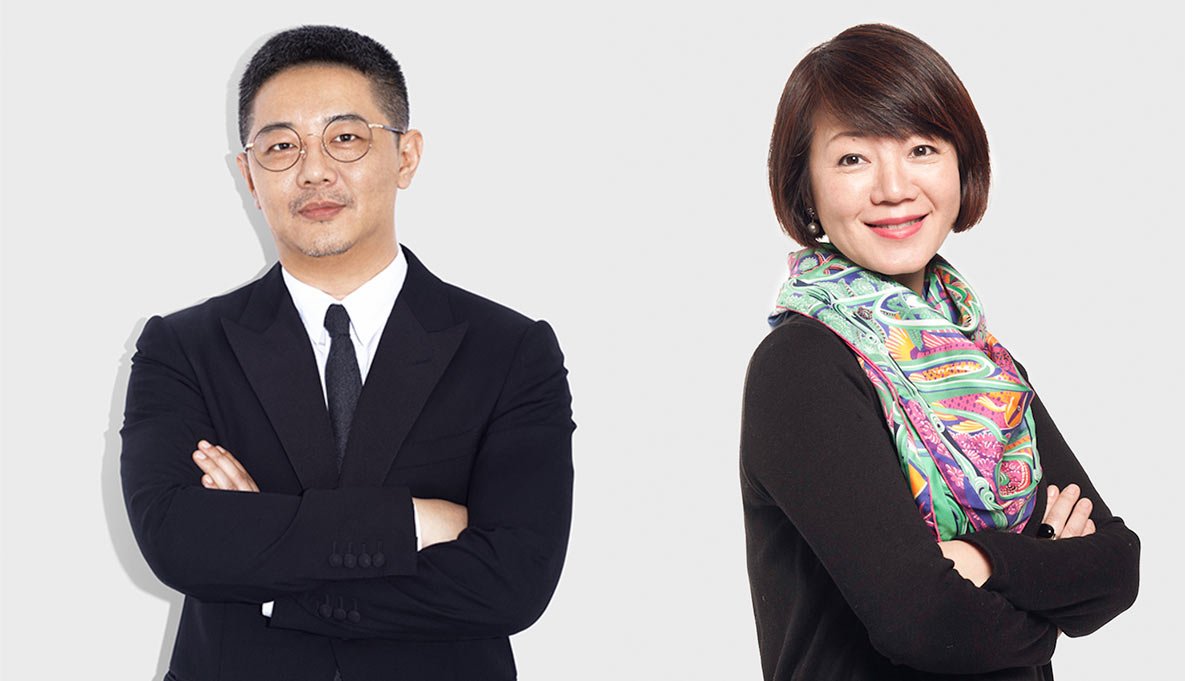 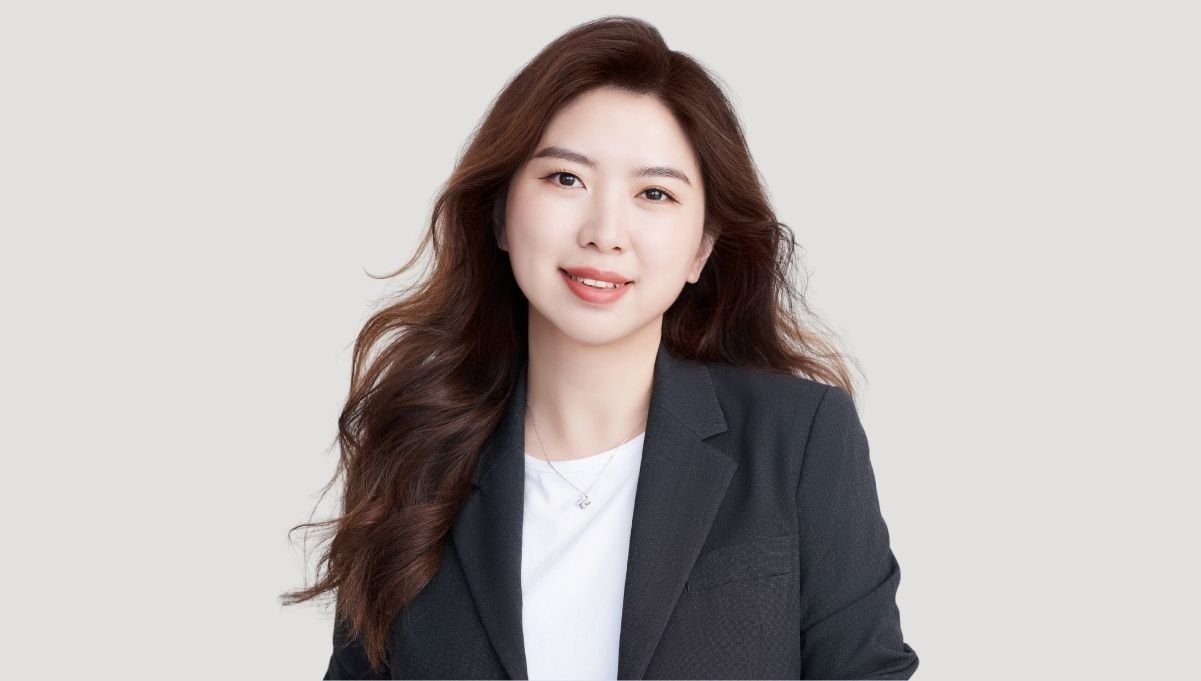 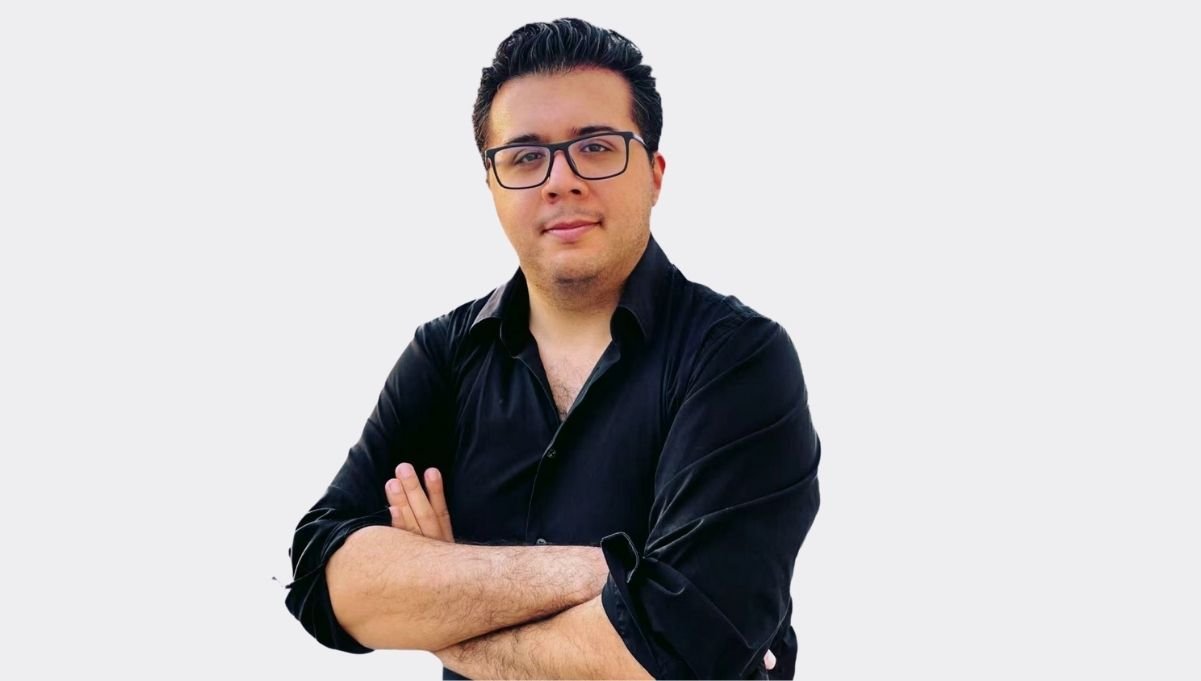 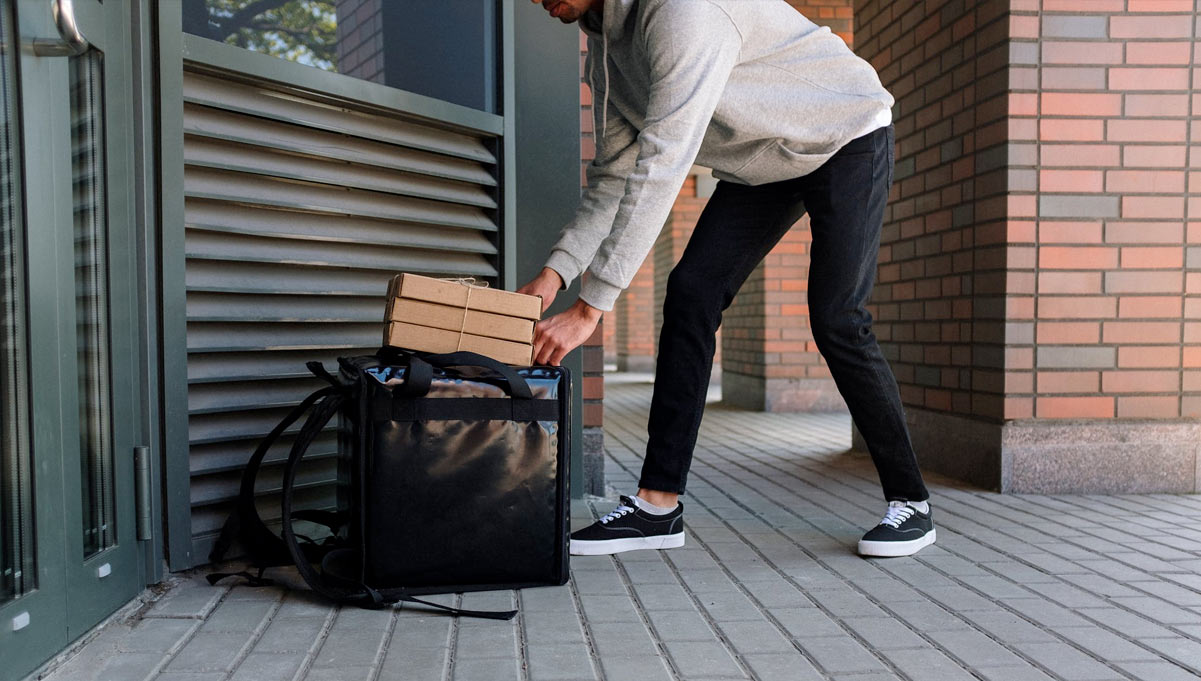