Special Group Expands Into US Market With Office in LA

Australian independent creative company Special Group has announced its entrance into the U.S market with William Gelner leading the agency as CEO. The US operation will start in Los Angeles with Uber Eats as its founding client. The agency currently has offices in Australia and New Zealand.

The US launch follows the success of Special Group’s work with Uber Eats, including the popular ‘Tonight I’ll Be Eating’ brand platform in the U.S. and Canada, which included the now-viral ad featuring an epic showdown between sci-fi icons, Mark Hamill and Patrick Stewart.

“It is a massive privilege to be able to open doors in the US with Uber Eats as our founding client,” said Cade Heyde, founding partner, Special Group Australia. “It’s rare to have the opportunity to export Australian work to the rest of the world. The ongoing success of the creative platform is testament to the bravery and collaboration of a truly great partnership.” 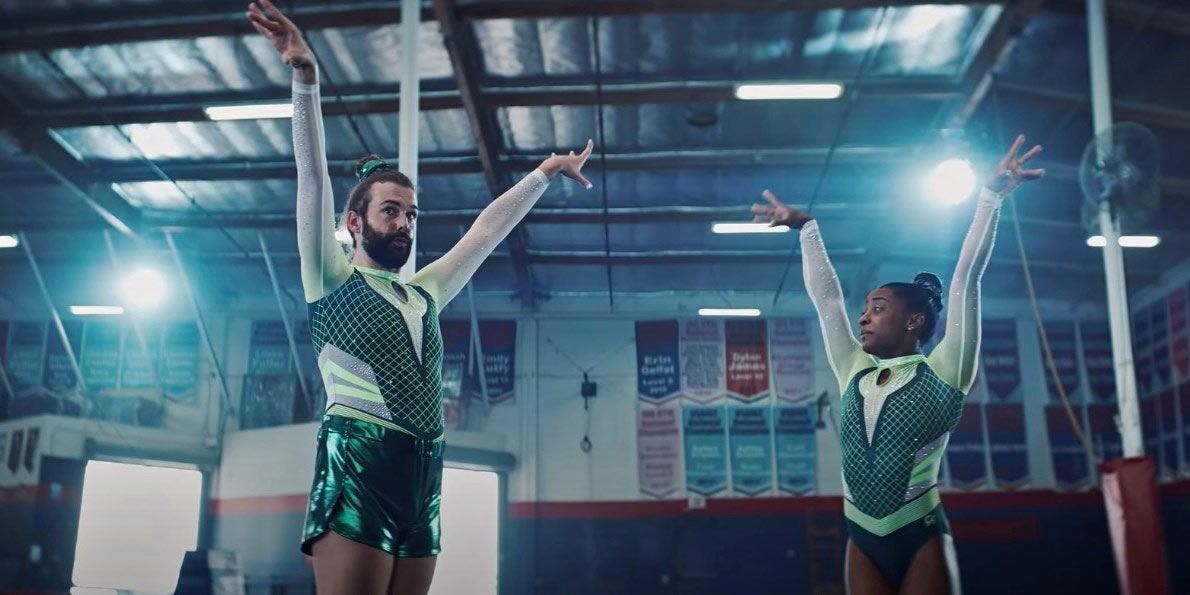 “It’s been six years since our partners in New Zealand backed us to expand the Special Group brand and open our doors in Australia. To be able to do that all over again with them in the U.S. is such a thrill,” said Lindsey Evans, CEO and founding partner of Special group Australia, adding that,

“At Special Group we have an unfair share of worldly and world class talent, which creates the opportunity to further attract the best of the best and have everyone work together in a future fit offering for global brands. We are blessed to have William at the helm in the US. He is ridiculously talented with furiously high standards as well as being a stupidly good human being.”