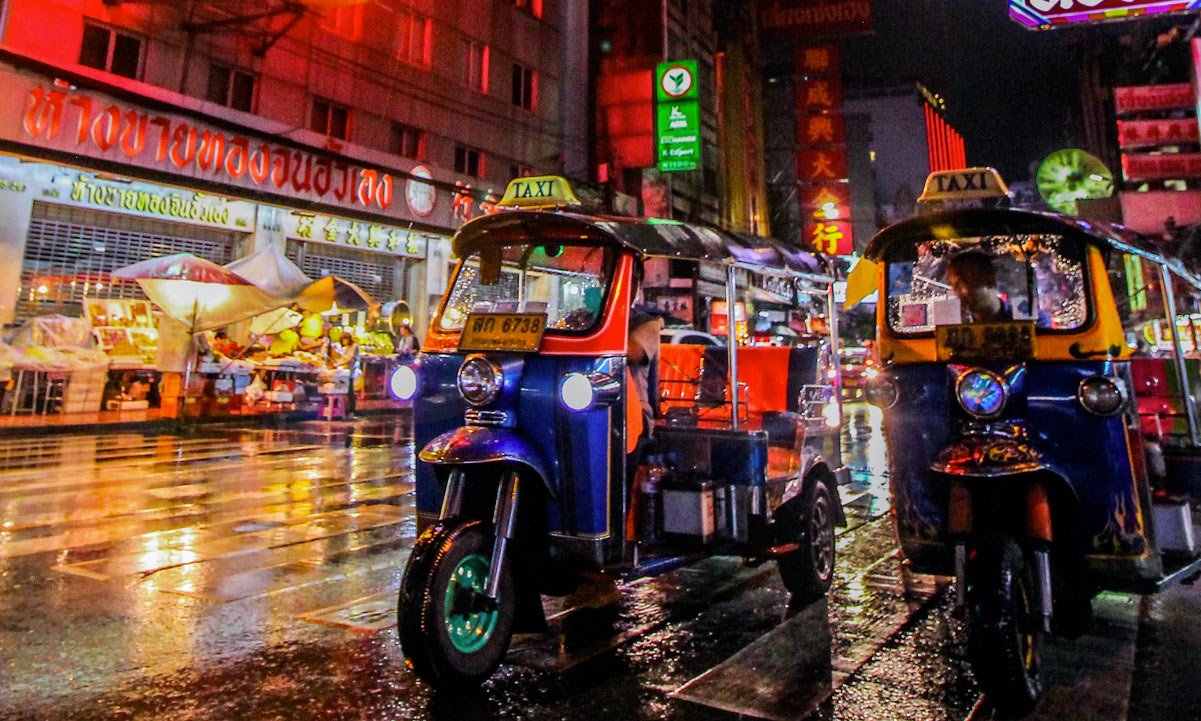 40 million more people came online for the first time this year - bringing the total number of Internet users in the region to 400 million.

Image by Florian Wehde via Unsplash

Despite a challenging economic environment, Southeast Asia’s Internet sectors continue to see substantial growth, hitting the $100 billion mark this year, with the region on track to cross $300 billion by 2025.

This according to Google, Temasek, and Bain & Company in the fifth edition of their Southeast Asian Report, ‘e-Conomy SEA 2020: At full velocity, Resilient and racing ahead, which highlights continued growth in the region which includes Singapore, Indonesia, Malaysia, the Philippines, Thailand, and Vietnam.

The report additionally said that in 2020, more than one in three digital service consumers started using a new online service due to COVID- 19, and of these, 94% intend to continue using the service beyond the pandemic.

The findings also said that a large number of new digital consumers are from non-metropolitan areas, specifically in Malaysia, Indonesia, and the Philippines.

“Despite significant challenges this year, the long-term outlook for Southeast Asia’s digital economy remains more robust than ever.”

Across all markets, digital engagement increased by an additional hour of personal use per day during lockdowns, said the report with 8 out of 10 saying that technology was helpful in dealing with the pandemic.

The report also noted that “new users are coming online at a blistering pace” with40 million people doing so for the first time this year, which brings the total number of Internet users in the region to 400 million.

Total internet users in SEA according to the e-Conomy 2019 report, Statista for 2020

“COVID-19 has changed people’s daily lives in fundamental ways. The digital adoption that was projected to happen over several years has accelerated,” said Stephanie Davis, Vice President, Google Southeast Asia.  “With its young, diverse and mobile-first population, and a host of innovative start-ups, Southeast Asia will continue to define the future of digital ecosystems.”

Resilience in times of crisis

The adoption and usage of e-Commerce, Food Delivery, and Online Media have surged. Digital Financial Services are set for a tailwind in the long run as consumers and small and medium-sized enterprises have become more receptive to online transactions.

Online Travel and Transport will take time to recover

There are signs of recovery in domestic tourism, particularly among hotels and holiday rentals within driving distance from major metropolitan areas.

Aside from Vietnam and Thailand, the majority of new consumers are from non-metro areas.

New frontiers in the Internet economy of Southeast Asia

Leading digital health apps were used four times more than before the pandemic while leading education apps were used three times more. This has prompted growing investment in the HealthTech and EdTech sectors.

40% cited ‘issues with delivery’ as the top barrier to using e-Commerce.

Ecosystem challenges are being resolved

The average number of cash transactions declined from 48% pre-COVID-19 to 37% post-COVID-19, while the exponential spike in e-Commerce prompted numerous logistical improvements across the region. However, talent constraints remain a pressing concern as companies look for skilled workers who are critical enablers to a fast-growing digital economy.

“We expect that a number of factors, including dramatic growth of consumer adoption, greater trust in technology, and market forces creating significantly greater online supply, will give a permanent boost to the digital economy.”

Research Reveals Singaporeans’ Willing to Switch Brands Due to Pandemic