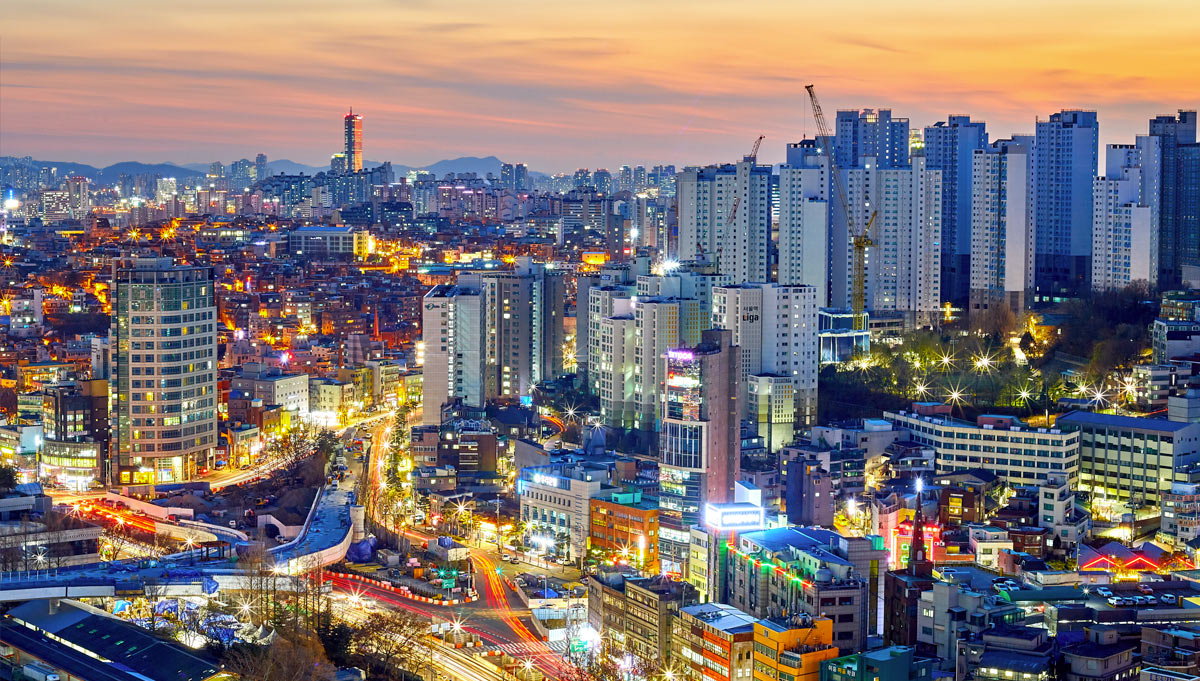 A new report from Cheil Worldwide predicts growth this year after South Korea’s ad spend in 2020 recorded a 0.8% decline.

Image by Mathew Schwartz via Unsplash.

According to a new report from Cheil Worldwide, South Korea’s ad spend in 2020 recorded 11.99 trillion won, a 0.8% drop compared to the year before. Despite Covid-19, digital ad spend continued its positive growth to offset the pandemic’s impact on the overall ad market, said Cheil.

Digital ad spend which includes mobile and PC led all ad spend as it grew by 13% year-over-year.

The overall broadcast ad spend, including TV and radio, decreased 8.5% compared to the previous year to 3.46 trillion won.

Terrestrial TV ad spend dropped 7.7% recording a total of 1.13 trillion won due to postponement of the Summer Olympics and delayed introduction of in-program advertising, combined with the slowdown of the economy. Cable TV and total TV programming ad spend recorded 1.86 trillion won, a 7% drop compared to the previous year. Cable TV ad spend decreased due to reduced sports and stage performance broadcasting. On the other hand, total TV programming ad spend showed growth driven by the success of its music entertainment contents.

OOH (Out of Home) ad spend

Digital ad spend, in particular, is expected to exceed 6 trillion won and account for nearly 50% of the entire ad spend due to continual growth of video ads.

Meanwhile, broadcast ad spend is expected to grow due to full implementation of in-program advertising in terrestrial TV advertising, and permission to air virtual and indirect advertising of products that previously had advertising time restrictions. Despite favorable factors including the recovery of cinema ad market and expansion of OOH media with consumer touchpoints, the OOH ad spend forecast is similar to the previous year.