South Korea and the ‘True Origins of Pizza’

[su_heading size=”22″] In this blast from the past, South Korean franchise giant Mr. Pizza displays a rarely seen side of Korean culture: satire. This is a wonderfully done “mockumentary” of Korean nationalism that contends pizza originated in Korea. Even the CEO Jung Woo Hyun gets in on the fun with self-deprecating style.[/su_heading]

For observers of Korean culture, it’s a refreshing satire. It has all the cliches of the usual national panics that hit the peninsula, particularly the battles between Chinese and Korean historians. It has maps with “East Sea” prominently displayed.
It has the lone protester picketing in front of a building. It has the college dropout “historian” who looks like he’s obviously been holed up in his room forever with “Dokdo is Korean Territory” posters, posting vitriolic messages on internet cafes. Even his lines and gestures about hating Marco Polo are almost exactly like when I have been around young Korean adults and the subject of something like Dokdo comes up.
“I hate the Japanese!”
And there’s the classic extra statement by an expert without trying to back anything up with evidence. Just stating it made it true.
“We also invented garlic bread.” Note that the male experts are in suits and the female expert is in a traditional hanbok.
I’ve wondered why female cultural historians tend to always be in hanbok but the men are not. These are well produced bits, and I’ll admit that these have raised my respect for Mr. Pizza. In a way, I think it also makes Korean culture cooler. They have also created a new catchphrase.
“We make original pizza!”

Check out some additional clips from the campaign. 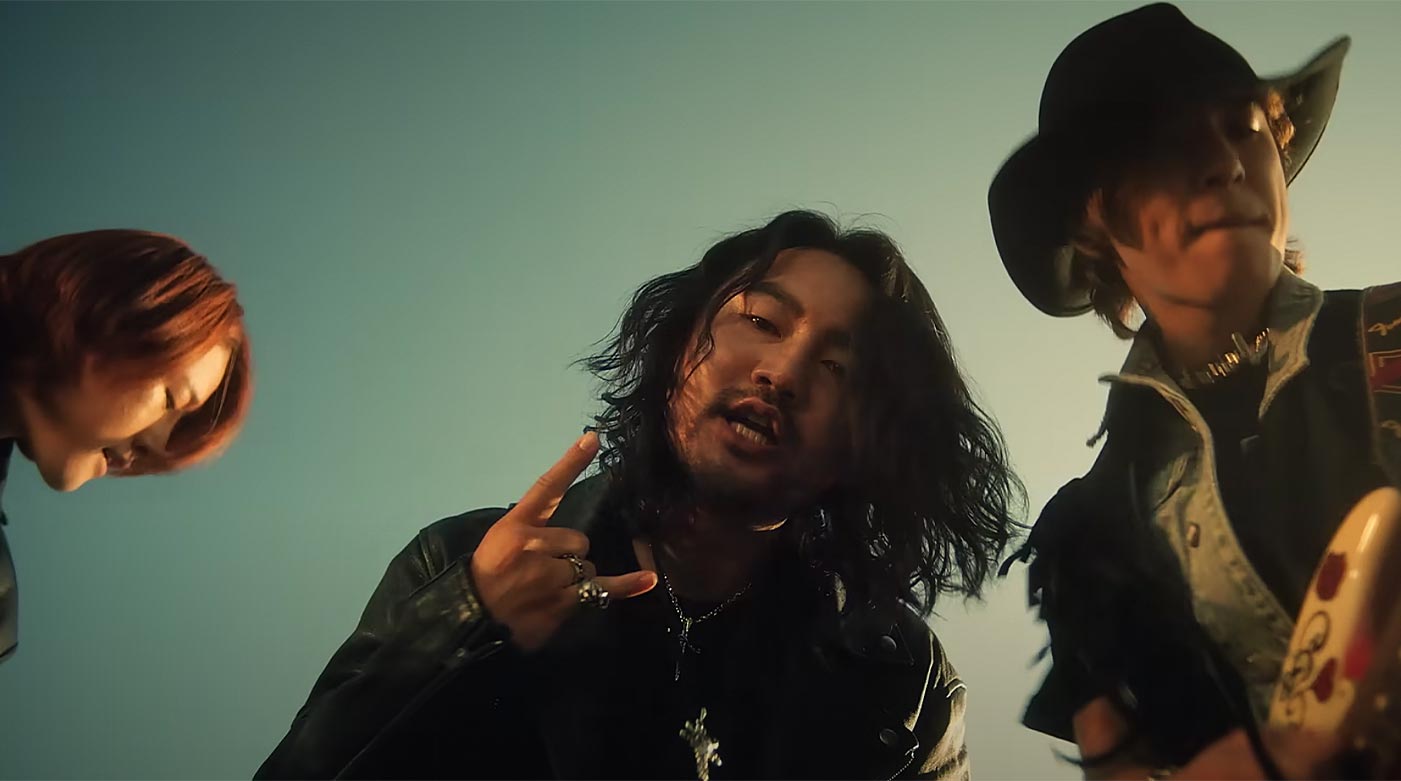 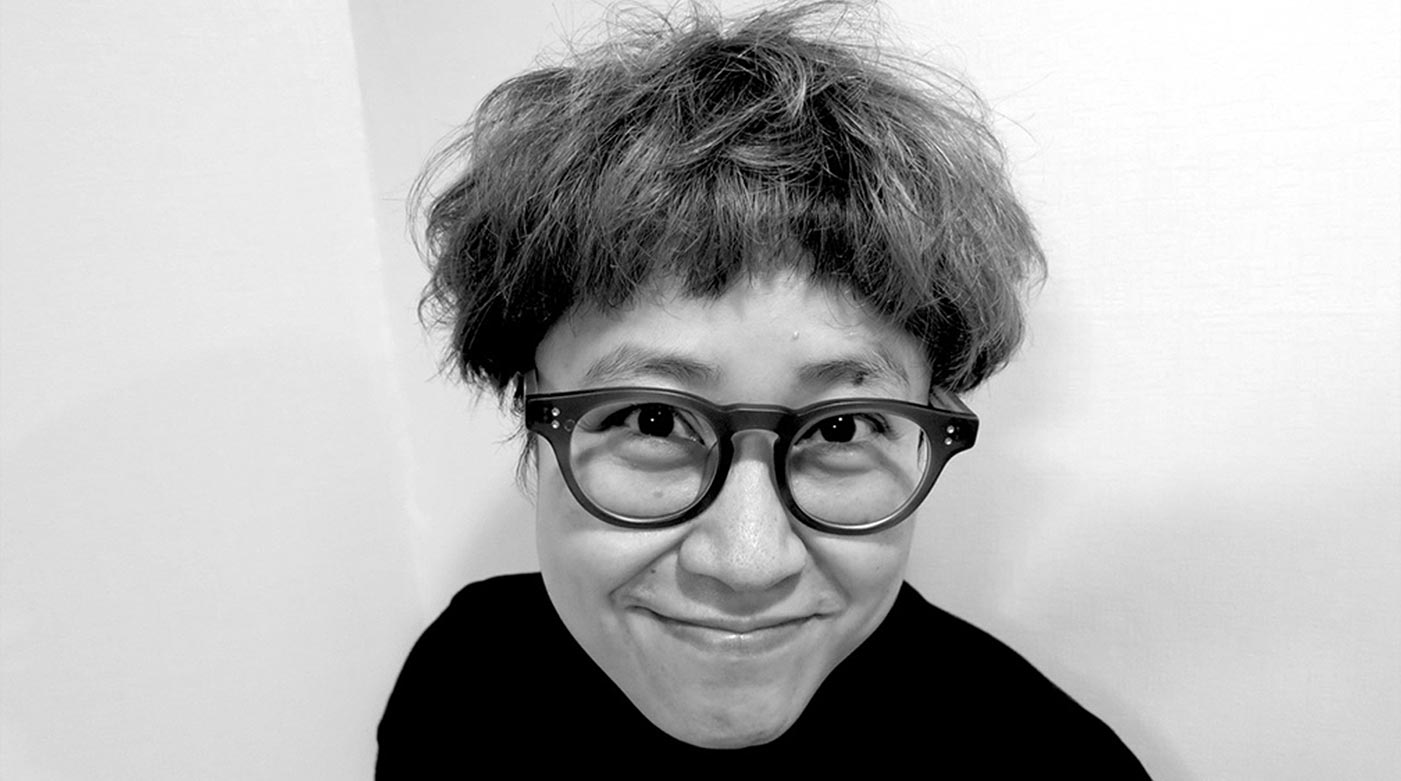 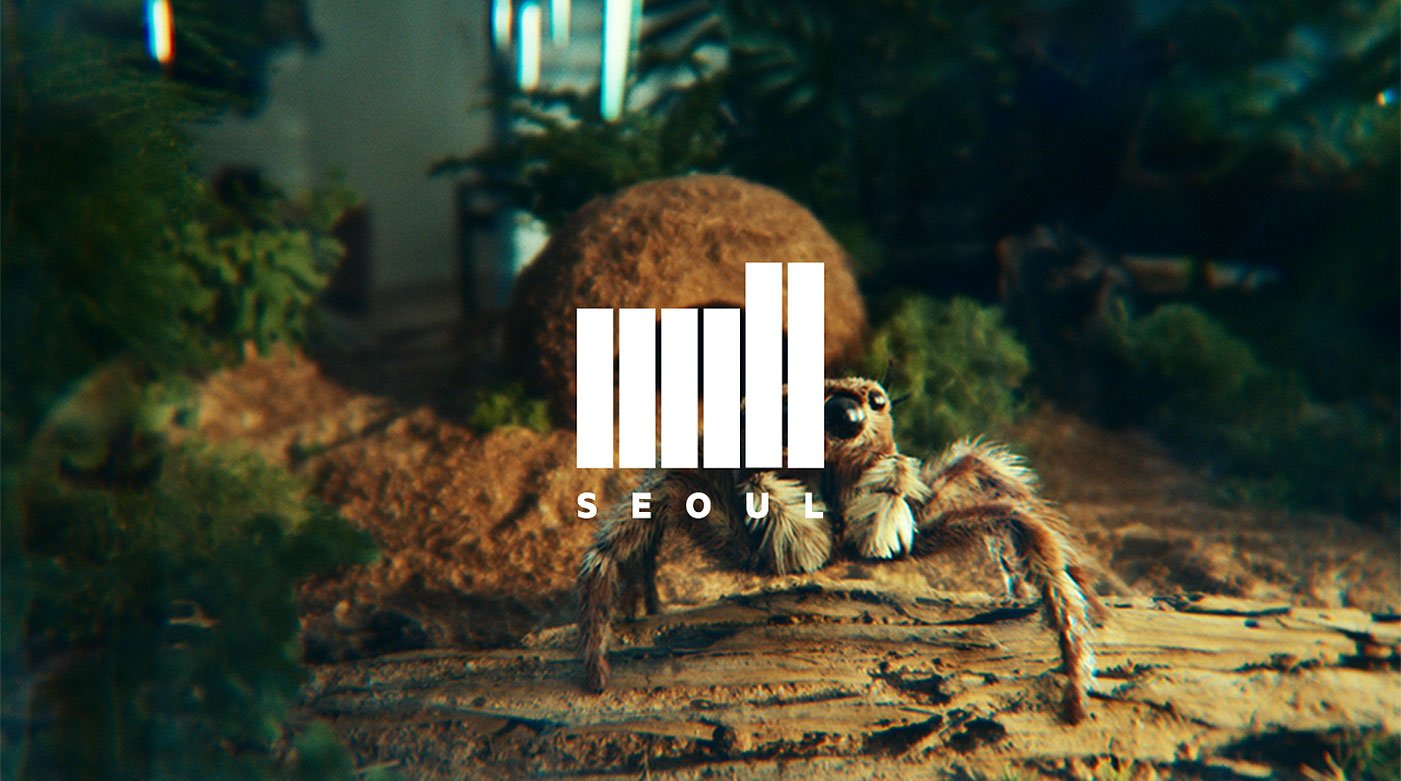 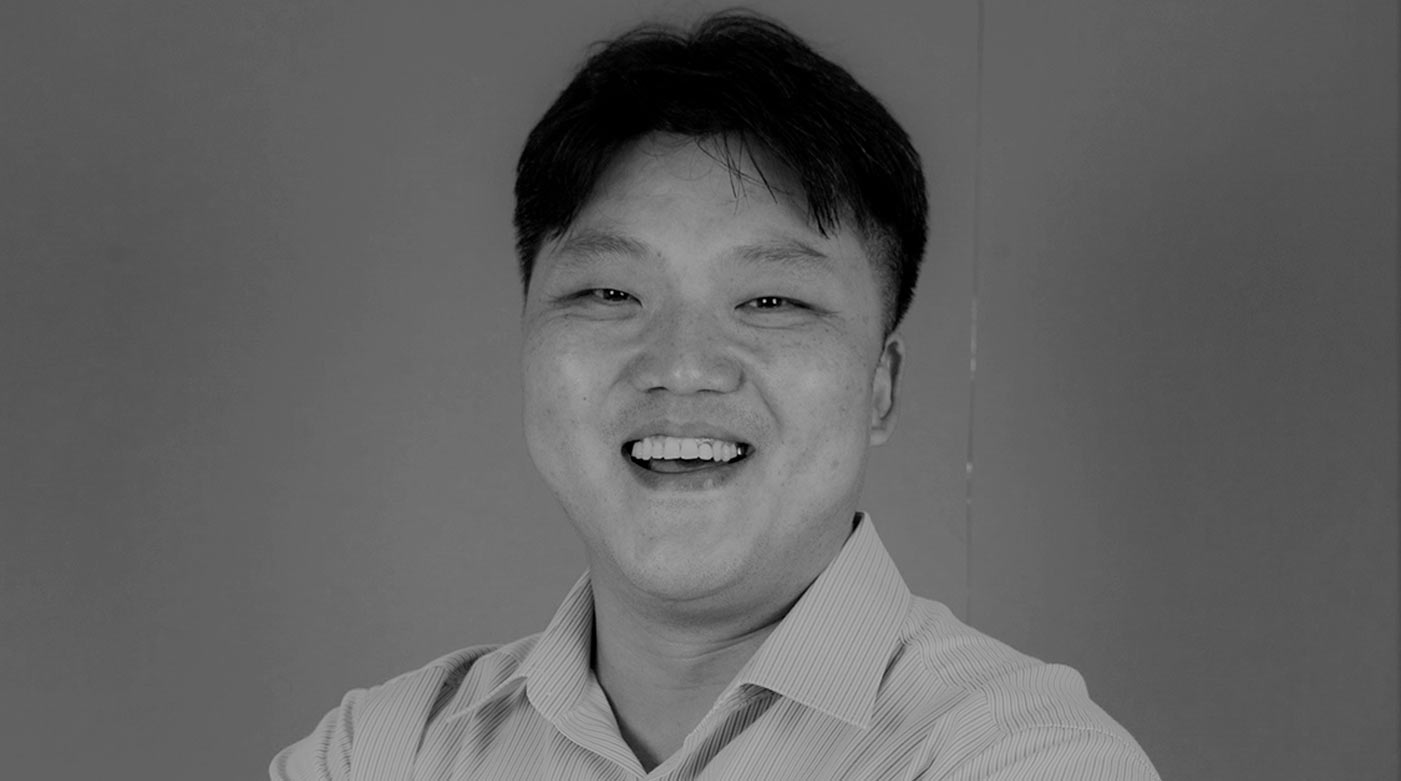 Jin Choi as its South Korea CEO of EssenceMediaCom 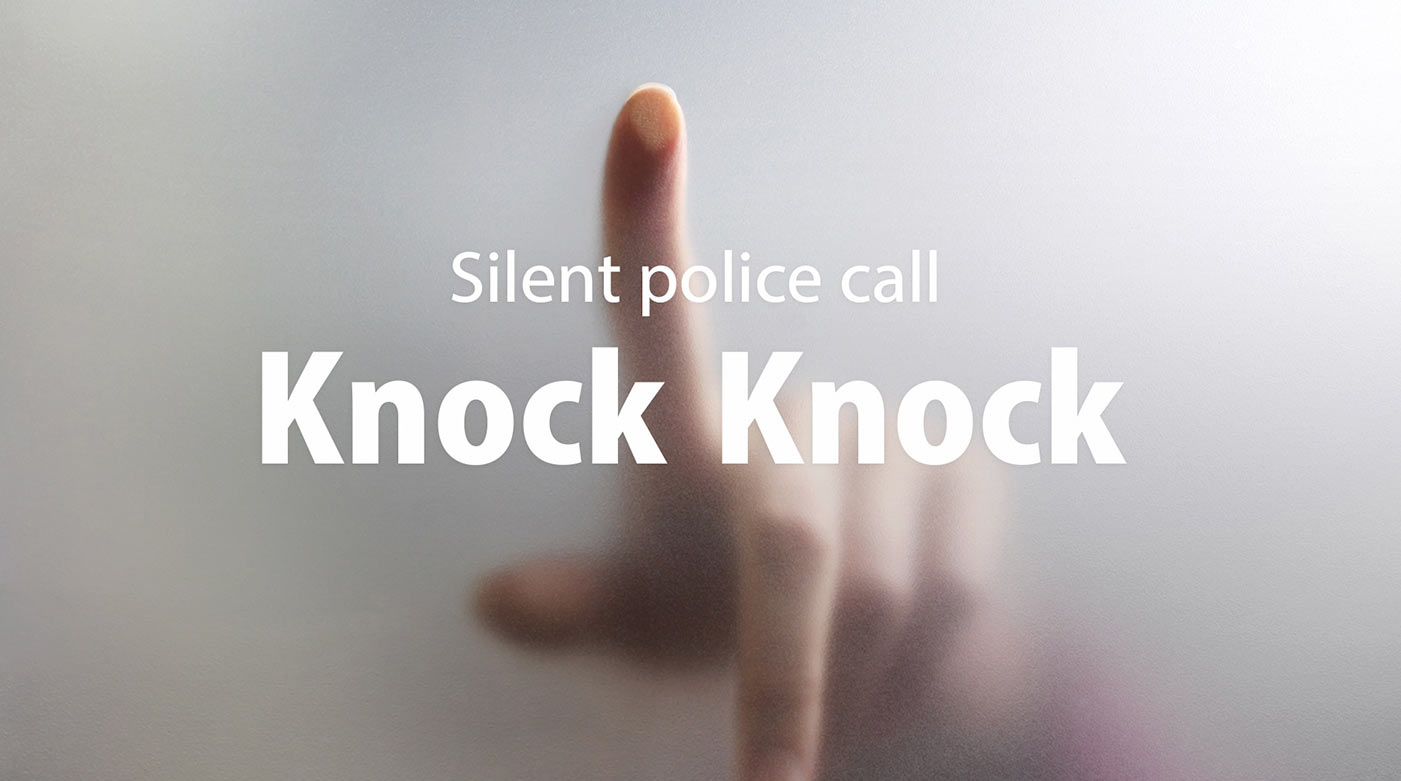