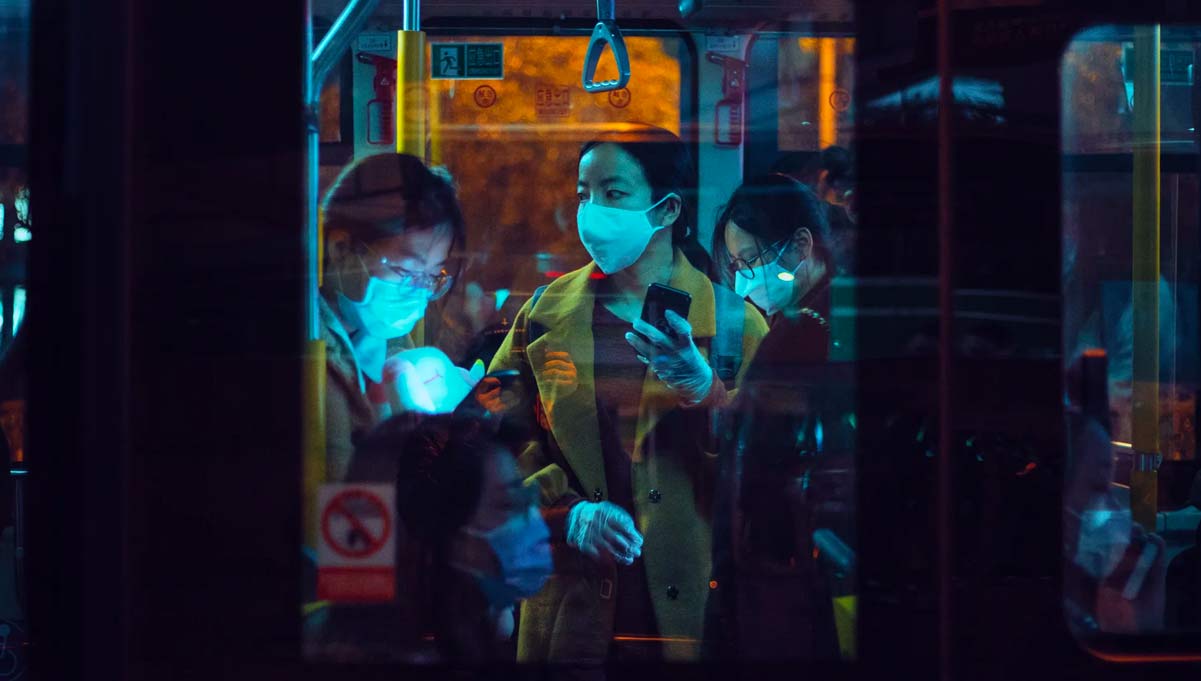 “Over a third of people globally say that their freedom has been their greatest personal loss as a result of the pandemic,” says Richard McCabe.

According to findings from McCann Worldgroup Truth Central, 26% of people in a global survey believe that social divides are a worse threat than Covid-19. These numbers rise in certain parts of the world to 40% in Chile, 32% in Spain and 30% in the US with and 35% of people globally believing that Covid-19 has emphasized existing inequalities.

The findings are part of the “Truth About Culture and COVID-19 Phase 5”—the fifth study on the pandemic by McCann Worldgroup’s global intelligence unit.

As the health crisis starts to subside in parts of the world, societal divides are increasingly taking the spotlight. When asked about what they hope will ‘no longer exist’ after the pandemic, unsurprisingly, the number one answer people gave is ‘Coronavirus’ but ‘Racism’ is a close second. 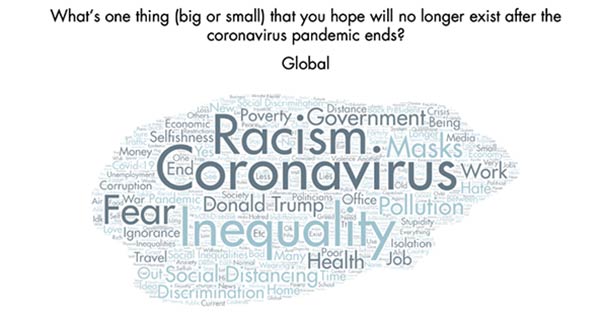 Respondents answered similarly when answering what they think the legacy of 2020 will be in their country: 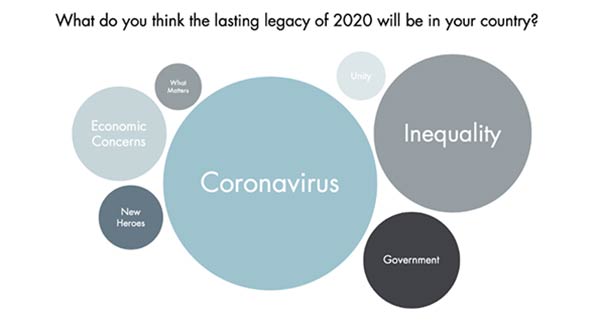 This indicates just how deeply rooted these social issues are in our society and how far we have to go to fix them.

“As we’ve seen since the beginning of this crisis, people are feeling let down by the institutions created to support them in moments like these. 27% of study respondents globally say that their government has let them down (up from 24% in Wave 3),” said the report. “In the UK, levels of agreement with this statement have jumped from 19% to 37% in just a matter of weeks.

“The world has been largely let down by their governments and over a third of people globally say that their freedom has been their greatest personal loss as a result of the pandemic.”

At the same time, recent data from McCann Worldgroup’s “Truth About Global Brands 2” research makes it clear that brands have immense opportunity to fill these voids, with 81% of people globally stating their belief that brands have the power to make the world better.

“The world has been largely let down by their governments and over a third of people globally say that their freedom has been their greatest personal loss as a result of the pandemic,” said Richard McCabe, Regional Strategy Director APAC, McCann Worldgroup.

“People are ready for what’s next, and now is not the time to fade into the background. As we’ve learned from McCann China’s study on ‘Building Brands in a Recession,’ which drew upon our Truth About Global Brands research, there’s a strong appetite for brands to push through the noise and help fill the vacuum of global leadership. 72% of people globally are open to brands playing a broader role in society, suggesting that this a crucial moment for brands to truly take stock of the situation and earn their meaningful role in people’s lives.”

As we move into this brave new world of recovery, what will reopening actually look like? Will we just go back to life without masks or will people follow the rules? 3 in 10 people around the world already believe that we’re reopening society too quickly (up to 51% in the UK, 39% in Mexico and 35% in the US).

The truth is different people will respond differently, and we’ve identified a spectrum of responses to the rules and safety advice that we’re calling The Covid Compass to help understand these variances, says McCann’s report.

At this point, roughly half of people have chosen to follow the rules and the other half are following them to varying degrees for different reasons ranging from feeling like institutions like the government have let them down or placing increased focus on restoring the economy to pre-pandemic levels.

Of course, the distribution of these segments varies depending on where you are in the world. There’s a much higher proportion of “The Cautious” in the UK while Turkey, Japan, China, and Russia have much more even distributions across the five segments.

You can find more stats here.

Re Expands in Australia with Office in Melbourne