You and your lover want to rekindle that spark from when you first met? SKYN condoms has launched an interesting to creative campaign to remind couples in a long-term relationship about the fresh and exciting feelings they had for each (and hopefully still do!) whil also encouraging them to “reflect on why they are still together now, and what started this journey they decided to take together.”

How to do that? Hypnotize them and try to lead them to think they are just meeting for the first time.

The campaign, created by UltraSuperNew Tokyo, ‘Meeting for the First Time’  introduces us to Haruka Hatakeyama and Chiaki Hatakeyama, married for 10 years and volunteering to be hypnotized for the social experiment.

Both were carefully and slowly hypnotized individually, with the final aim of getting them to forget each other. Check it out:

After the hypnosis and before the film recording began, the director briefed each hypnotized couple that they were to meet another person for a really informal chat, that is all the information they had. So, when they came in to speak with one another, it was as though they both never had met each other.

According to SKYN, “The Japanese can be a shy bunch when meeting people for the first time in social situations, so initially, the conversation was quite awkward, but eventually, Haruka and Chiaki opened up to each other on an emotional level, showing their softer side.”

They were then asked: “Would you like to meet each other again?” Both partners replied “yes”.

“As we did in the previous campaigns, this time was no different. In this campaign, we wanted to do something that would remind couples, the fundamental reason why they stay together in the first place. Simply, because they liked each other.”

MORE: ‘You Can Skip an Ad, But You Shouldn’t Skip Foreplay’

The campaign also features a shorter version of the film:

Yousuke Ozawa, Creative Director, UltraSuperNew Tokyo added: “At first, we had reservations if this idea would work, because they would have to completely erase each other’s existence and memories they’ve built up over the years. But when the hypnosis worked, needless to say we were in awe. When they started to open up to each other, that is when we felt something magical was happening before our eyes.”

MORE: Japanese Condom Ad Examines the Importance of Being Soft 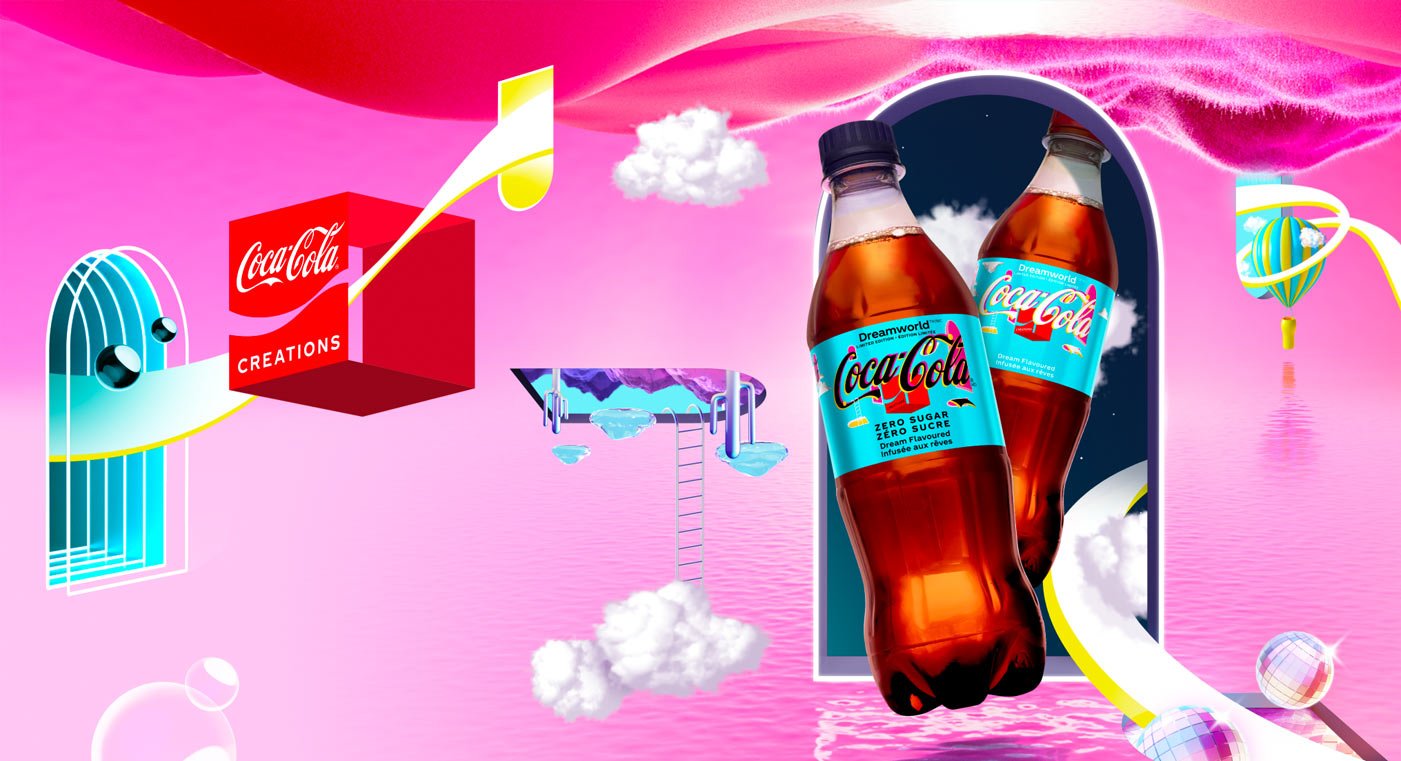