The Society for the Prevention of Cruelty to Animals has once again teamed up with Forsman & Bodenfors Singapore in a new campaign aimed at ending the use of shock collars on dogs in the island nation.

The campaign, which is surprisingly funny before taking a sobering turn is titled ‘Tough People vs Shock Collar.’ It features Singapore’s strongest and toughest citizens. Think gold medal boxers, guys who run marathons for fun, and a gigantic man named Taufiq who claims he is “born to lift stones.”

Learn a bit about them and then strap a 4500-volt shock collar to their arms and watch them wince. You get the picture.

It’s a powerful black and white spot that shows just how painful a shock collar must be for our four-legged friends.

“This is an idea that originated from a good old product test: we tested the shock collar on ourselves and hated it!,” said Ivan Guerra, Creative at Forsman & Bodenfors Singapore.

“The involuntary twitches, the grimaces, and the laughter to hide the pain were perfect proof points to our message: if we can’t take it, neither should our pets.”

The SPCA is renewing their call for a ban on the use of the electric shock collar, claiming the device has no use in animal training. The use of such collars is already banned or significantly restricted in numerous countries around the world, but not in Singapore.

This despite the fact that studies have shown that shock collar training is not in any way more effective than force-free training and at the same time, compromises a dog’s welfare and causes fear, pain, and stress.

The campaign is part of SPCA’s broader “Teach with Kindness” initiative, which promotes humane animal training to protect the well-being of animals islandwide. Audiences can explore more content and share their own stories under the hashtag #teachwithkindness.

To show support for a ban on shock collars, the public is also encouraged to sign SPCA’s pledge to choose force-free methods for animal training at www.teachwithkindness.spca.org.sg. 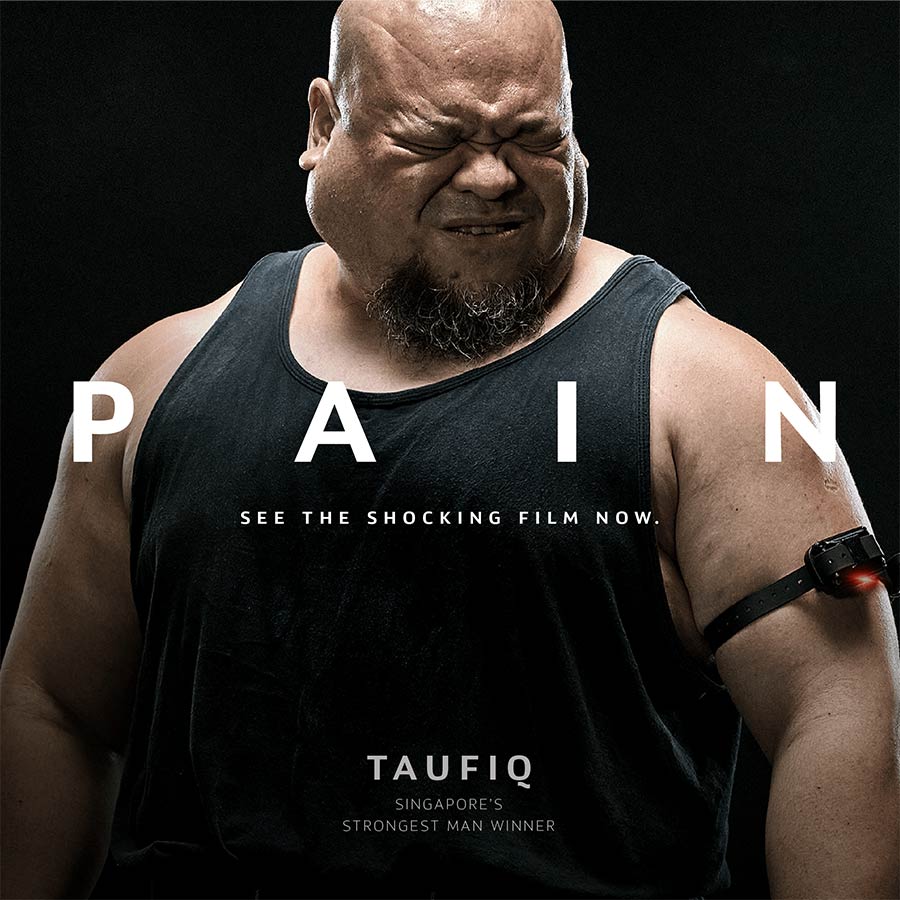 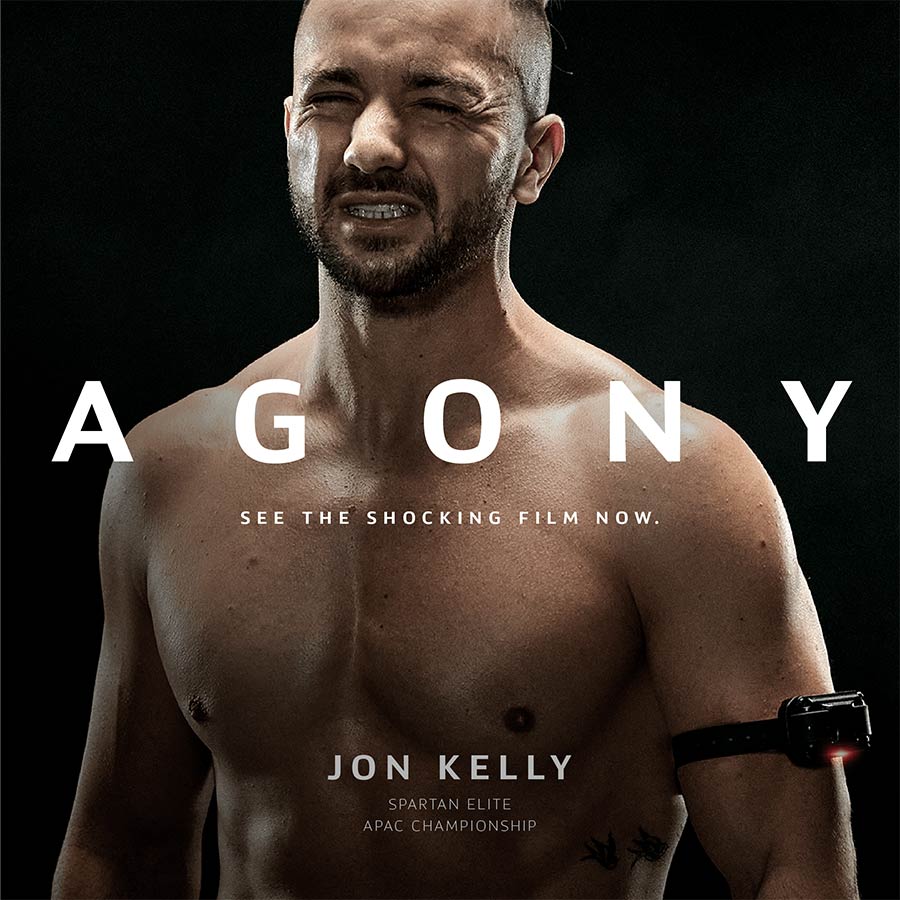 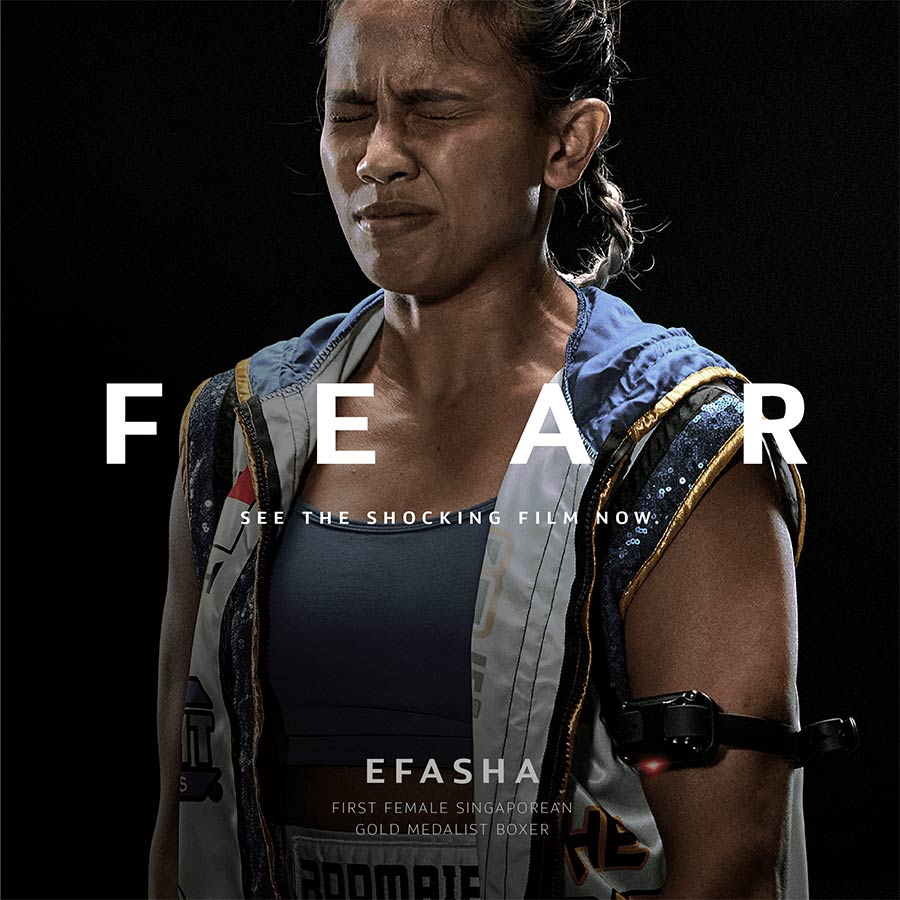 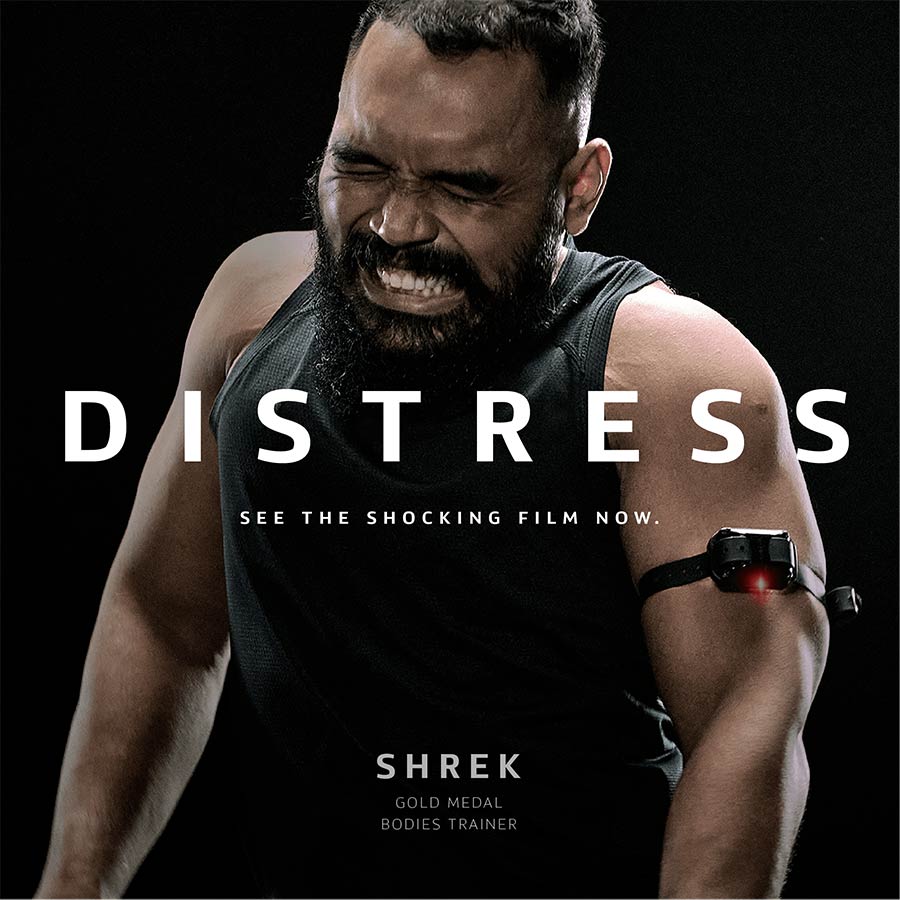 “The film demonstrates how much pain a shock collar can cause and why it should never be used as part of modern-day animal training,” said Jaipal Singh Gill, Executive Director, SPCA.

“These top athletes endured the shocks to raise awareness of this important issue so that animals could be spared the pain. We thank them for their sacrifice.”

The campaign was created and produced pro bono by F&B alongside production partners Heckler and Fuse. The film will be supported with paid media online and accompanied by stills which will be used in social media.

“At Heckler, we have a lot of love for our four-legged friends, so this was a topic that was very close to our hearts,” said Charu Menon, Executive Producer at Heckler Singapore.

“We loved collaborating with the creatives at Forsman & Bodenfors to bring this important message to life and we hope this campaign changes the behavior of dog owners for the better.”

This is the second campaign for SPCA by F&B, following Background Homes in 2020. The two organizations also collaborated on this year’s Crowbar Challenge, providing the brief for the competing students and acted as judges.