Samsung in Brazil has just launched a new initiative in partnership with popular online game Fortnite to fight a new kind of cyberbullying, where kids without “skins” (a graphic asset that changes the appearance of characters in video-games) are bullied by other gamers because they don’t have the means to acquire skins – which can cost up to $50. Those players without skins even have a “nickname”: The Defaults.

Cheil Brazil used the new skin launched globally by Samsung and Fortnite to help fight this toxic behavior online. The Aura Glow skin is the first brand skin in Fortnite that can be donated to another player including those that have none.

The campaign invited the biggest Fortnite influencers in Brazil to join the movement, highlighting the problem by donating Glow Skin to Default players during their live stream, and encouraging everyone to do the same with their friends.

“The gaming community is super competitive and sometimes this competitiveness can become toxic,” said Claudio Lima, Chief Creative Officer of Cheil in Latin America. “But this same community can also be incredibly united, so the idea behind the anti-bullying skin was for the community to self-correct and find a way to help everyone enjoy the best of Fortnite.”

Whoever has a Galaxy from a list of devices that include the S, Note, and Tab families has the opportunity to download the Glow skin for free. Glow can be donated even to other brand devices. The Skin is available to redeem and donate until December 31st. 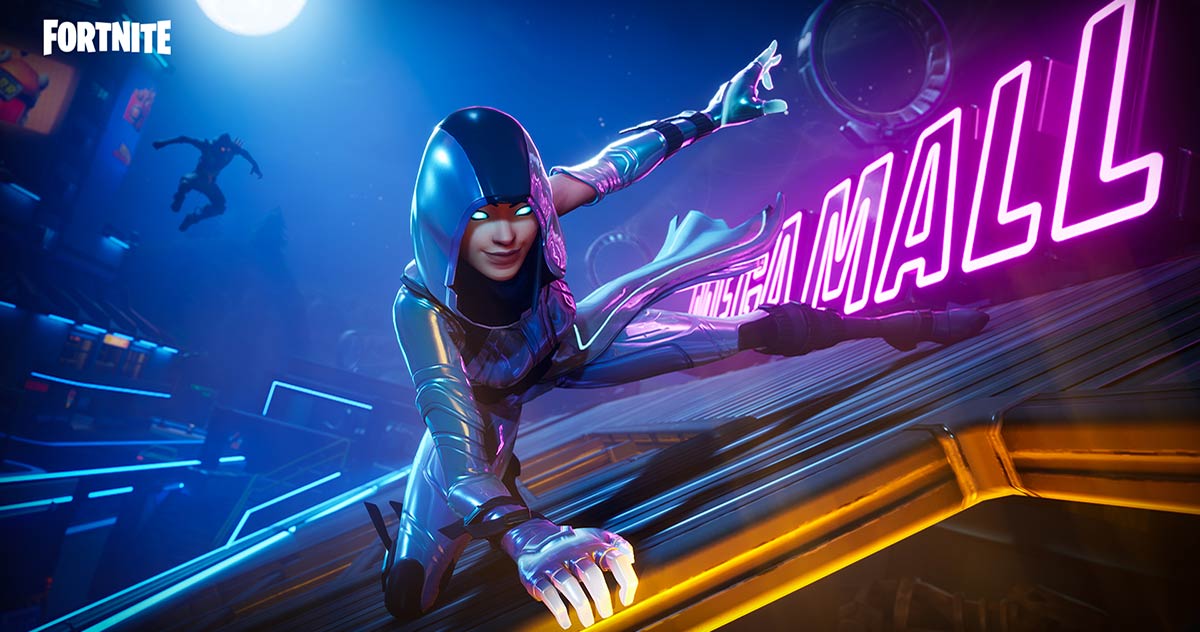 KiwiPlates Tugs at Our Heartstrings with a Nostalgic Love Story

Bonds is Back with Period-Proof Panties

KiwiPlates Tugs at Our Heartstrings with a Nostalgic Love Story