A picture is worth a thousand words and a lot of pictures are worth…well you get it. Last week Havas Lisbon and a group called Raparigas da Bola (Ball Girls) launched an image-heavy campaign that simply, effectively and beautifully illustrated the inequality of exposure given by the top 3, tier-one, sports newspapers to female athletes,

Their campaign was cleverly launched a day after International Women’s Day, a day they surmised coverage would go back to normal. See if you can figure it out from just these first few images.

The initiative, #WomenAlsoPlay, involves reproducing an exact representation of each of the 3 newspapers on 9th march as two-tone infographics, highlighting the inequality of coverage by color-coding every column based on gender coverage: one color for men and one for women. 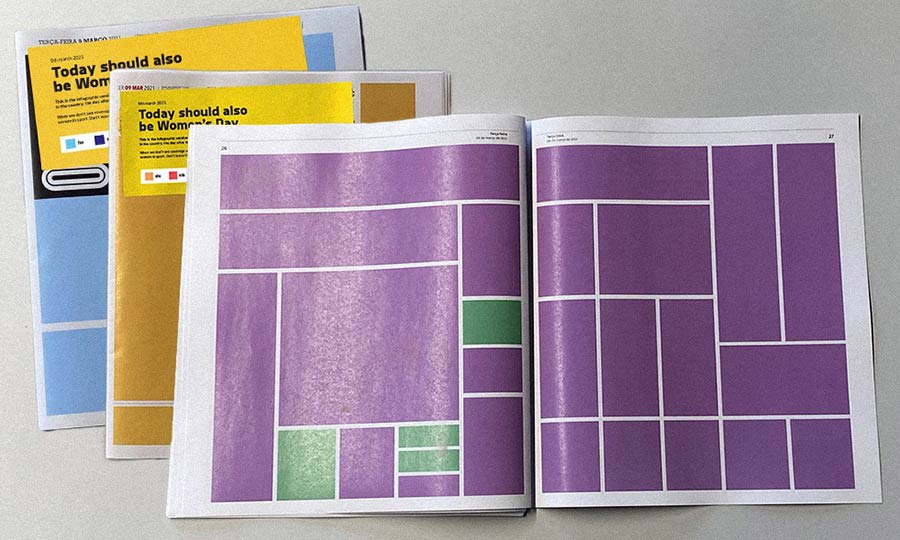 Early on the morning of 9th, the newspapers were digitalized, every column inch color-coded by gender, printed, and then delivered to journalists, influencers, and athletes so they were able to share it with their fans and followers.

All the newspapers’ logos were covered with a sticker using the campaign’s hashtag: #WomenAlsoPlay. The sticker also mentions Raparigas da Bola’s key message: don’t leave women athletes on the sidelines. 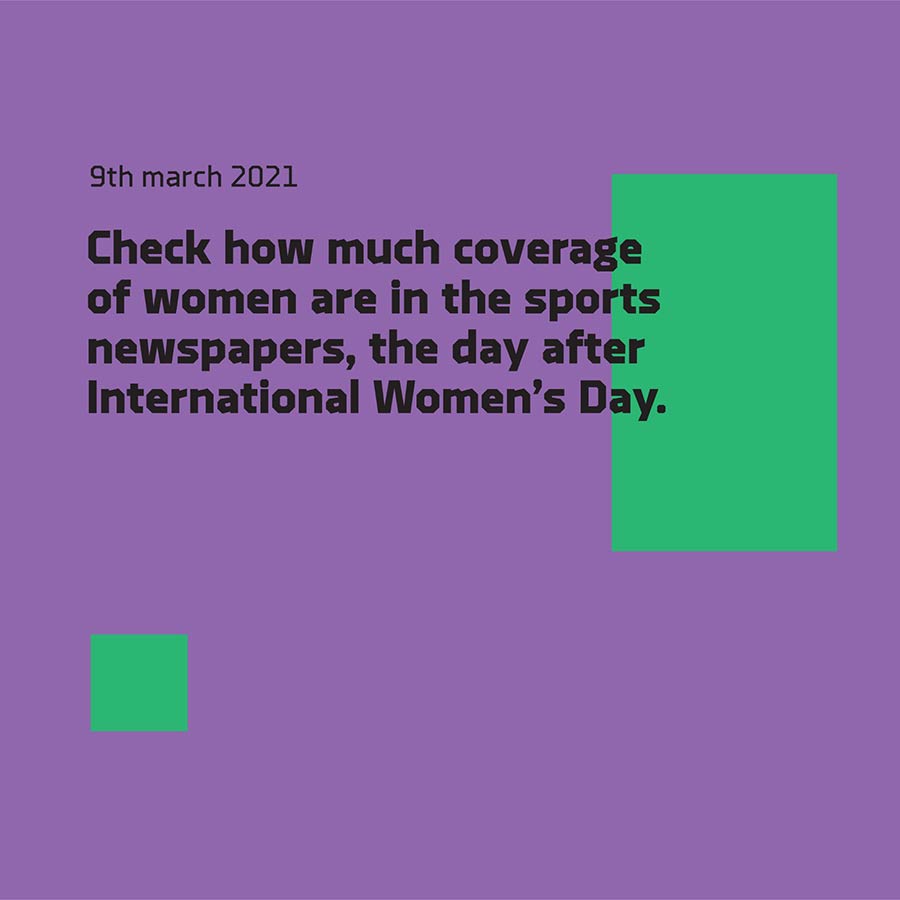 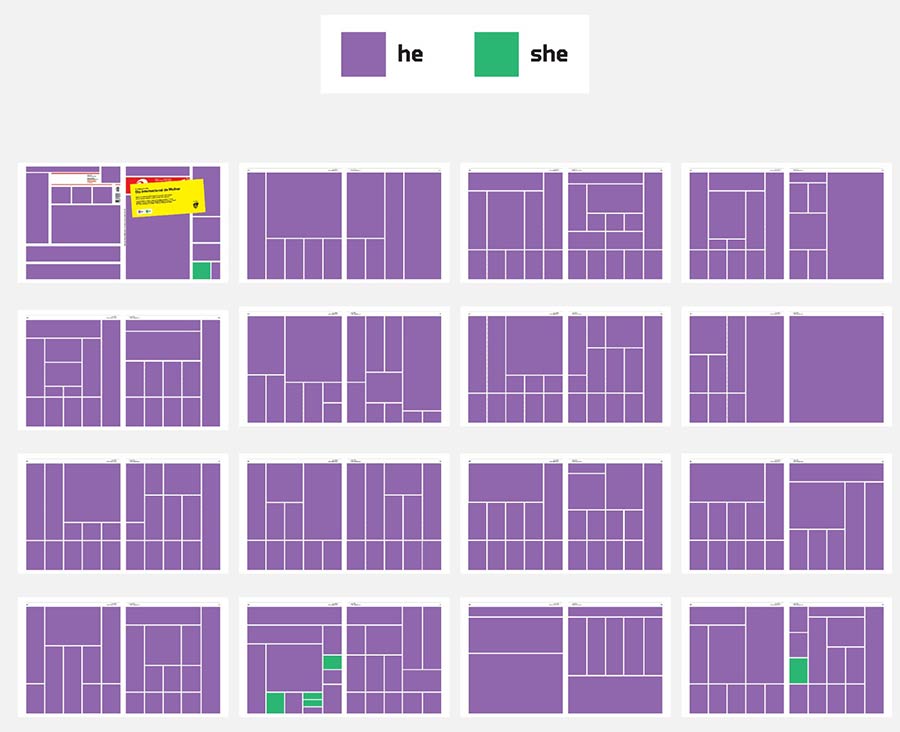 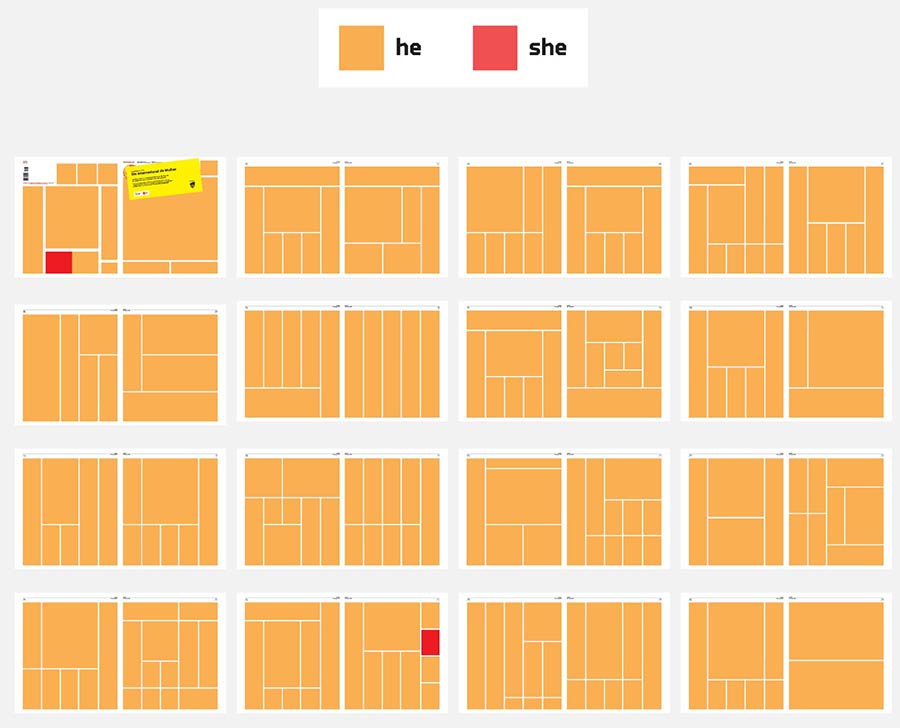 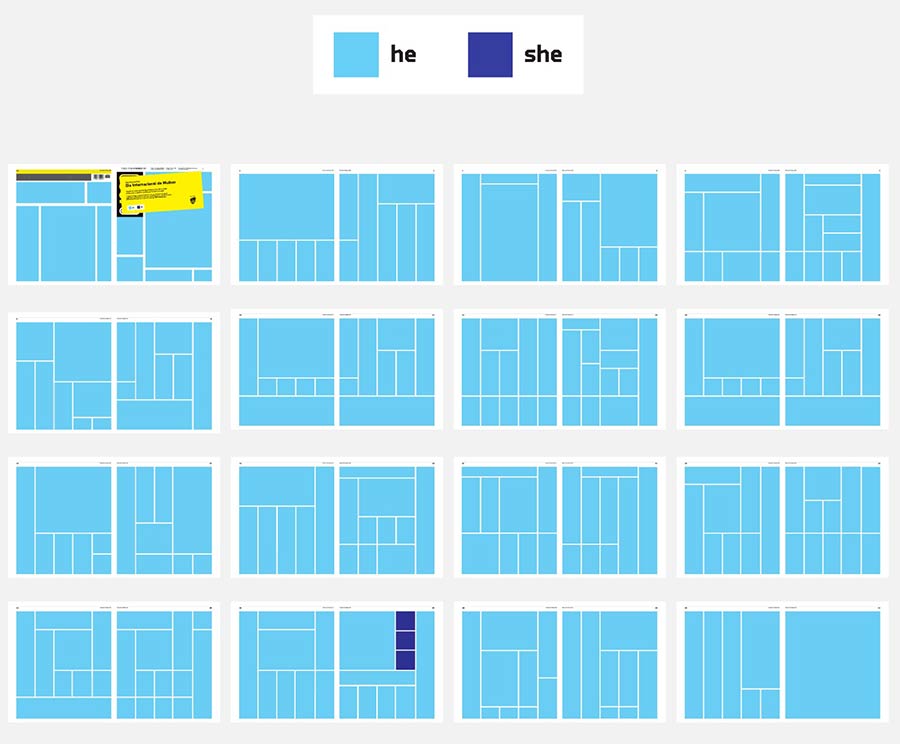 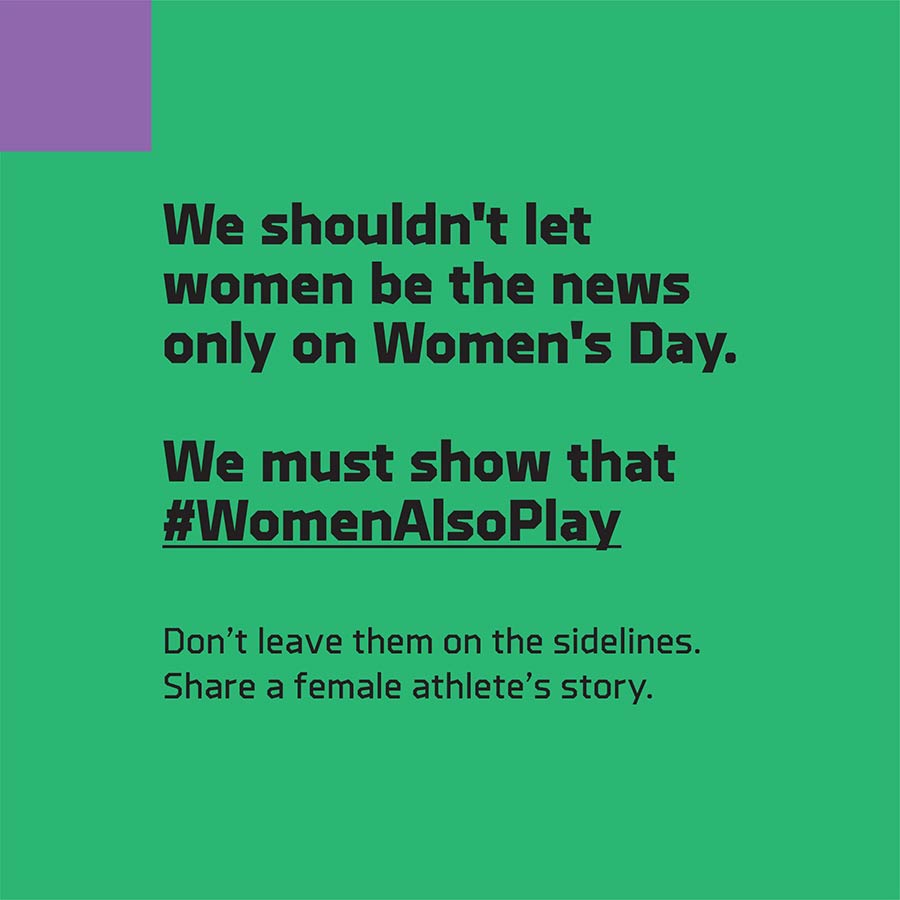