Ramadan 2020 – 7 Data Trends for Marketers in Indonesia, Malaysia, and Bangladesh

According to a recent report from AI-driven insights and digital consultancy company ADA, during this busy season brands “often make the mistake of creating a single message that they simply flip from subdued to celebratory between Ramadan and the Eid al-Fitr festive periods,” while often ignoring that “Ramadan can be a journey full of changes in behavior, emotions, and needs. A mistake that sees brands failing to connect with their target audience.

With that in mind, ADA has released 7 data trends that marketers in Indonesia, Malaysia, and Bangladesh should consider to create and optimize a dynamic data-grounded marketing strategy for Ramadan 2020, which begins April 23rd.

1. Travel to hometowns is common – but travel patterns may differ by country

People in Indonesia tend to travel back the month before. Malaysia however, sees two spikes in travel – a week before Eid, and in the third week of Eid. In Bangladesh, travel out of the city on peaks after the second week of the festive period.

In Indonesia, people tend to head to the mosques more, compared to prayer rooms, and the cleaning of loved ones’ graves only picks up closer to the second week of Eid.

Both mosques and prayer rooms are frequented just as much in Malaysia, and people tend to start visiting graves earlier – from the second week of Ramadan onwards. Surprisingly, Bangladesh sees a dip in mosques, prayer rooms, and cemeteries visit.

3. The usage of religious apps fluctuates

Before Ramadan, there is a 327% increase in religious apps usage in Indonesia, but it drops to -96% by the third week of the fasting month.

There is a sharp 82% increase in Malaysia just before Ramadan but drops to -2% once the fasting month starts – however, it picks back up during the second week of Eid.

Interestingly, in Bangladesh, the usage of religious apps drops throughout Ramadan but picks up closer towards the festive period. 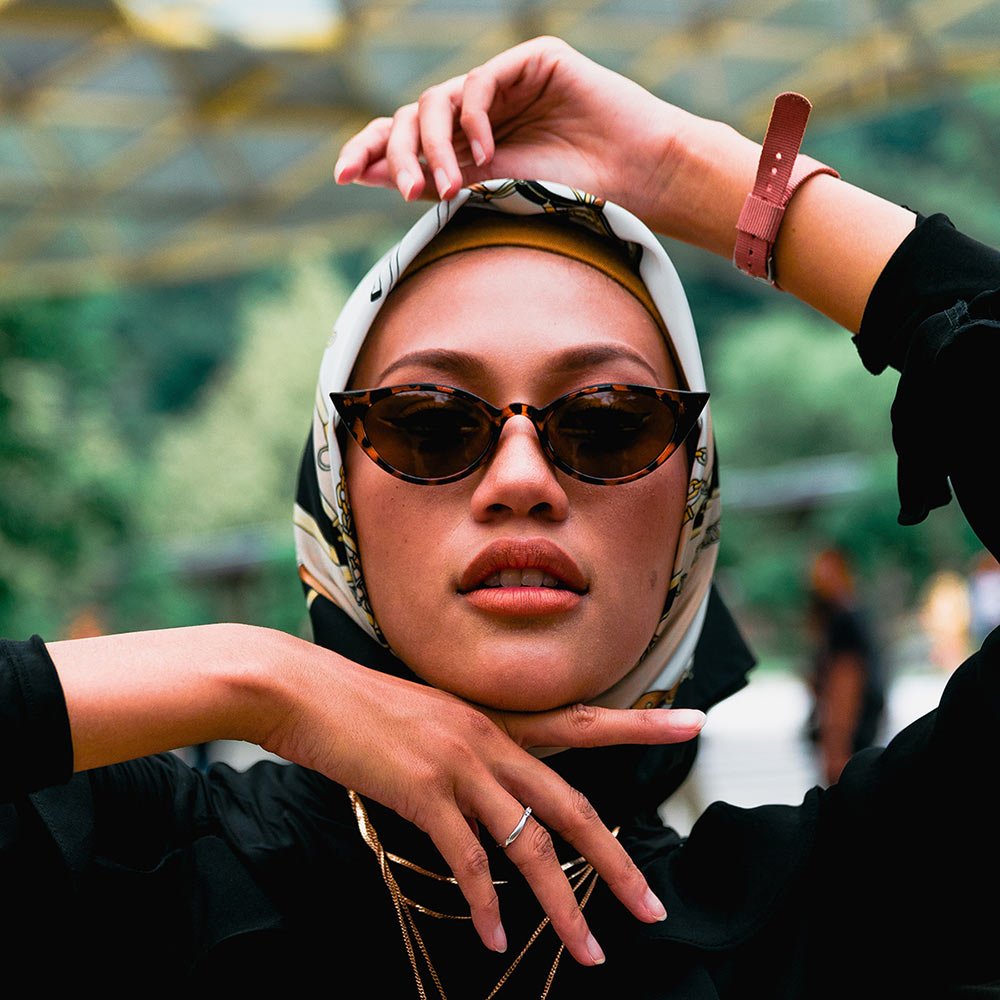 As the number of cooking enthusiasts spikes in Indonesia, there is a correlating dip towards eating out. People in Malaysia quickly shift their habits of dining out to cooking at home, and this trend is maintained through the festive period.

Before Ramadan, there is a 327% increase in religious apps use in Indonesia, but it drops to -96% by the third week of the fasting month

During Ramadan, Muslims in Bangladesh dine out more often, however, they follow a similar trend of opting to eat in throughout the festive period.

During Ramadan, the purchase of home appliances and electronics in Indonesia sees a slight dip during the first two weeks, and in Malaysia, auto intenders pick up leading to Eid.

6. Muslims are searching for different content at different times

According to the Video Analytics and Creation Engine by ADA, there is interest in recipes for kue kering, and the latest festive clothing in Indonesia during Ramadan and insights for Malaysia show that during Eid, people search for entertainment and celebrities.

During this busy ad season, brands and creators in Indonesia tend to publish videos two days before Eid, and Malaysia posts at least 10 days before.

So, what does this mean for marketers? There is no one-size-fits-all solution when it comes to marketing during this season. People have different needs, interests, and pain points – these go through lulls and peaks throughout the season.

In order to connect with Muslims during this period, marketers need to make sure they are serving the right message at the right time. Otherwise, they run the risk of being seen as tone-deaf or wasting valuable marketing dollars on a blanket approach while hoping that something sticks.

For more info, you can download the report here.

The UnionBank App is a Seductive Beauty in Latest Spot