Earlier this month, Wieden+Kennedy appointed Santosh “Paddy” Padhi, as Chief Creative Officer for India, marking an expansion for the agency into Mumbai, where he is tasked with building out the shop’s second India location.

Paddy first got into the ad world 25 years ago and in 2009 he founded Taproot, which went on to become one of India’s most prominent creative agencies working with clients including Amazon, Disney, Facebook, Uber, Adidas, Coke, and others.

We recently caught up with Paddy to talk about expanding the W+K brand into Mumbai, what he did during his six months off, before joining W+K,  how he inspires the creatives he works with and more.

I’m like a kid headed towards one of the best Lego shops with crazy ideas like what all to create, how to create, what colors, forms, etc. I’m enjoying this pressured bubbling excitement, this multitasking craziness will be there for another 3-4 months for sure till the Mumbai office is set up.

Currently, I’m reaching out to headquarters on many fronts to understand W+K culture a lot more in detail, spending time with our Delhi office guys, meeting a variety of interesting people whom we are planning to hire, going through lots of portfolios, profile checks, reference checks, thinking and rethinking what kind of structure, what kind of minds who can form a wonderful unit and take the creative legacy of W+K forward in a uniquely Indian way.

It’s really exciting times, I feel young and energetic almost throughout the day and as the day passes it gets exhausting, so I sleep well get up, and repeat.

You recently said about your joining Wieden+Kennedy that you wanted to get into something “purely creative” and work with “people who’re more fearless, edgier, braver.” Tell us more about that and what attracted you to it.

After setting up Taproot I realized the importance of freedom which articulates into a better fearless creative product, I want to expand this belief which is also W+K’s belief.

An organization is as good as, the kind of people you have on board, so I’m looking for like-minded fearless passionate people who have a point of view on creativity, business, craft and have the ability to do things differently, I want people who are lot more experimental in nature and looking for people with wonderful qualities which I don’t have.

W+K has this courageous philosophy that if you want to fail, fail harder. I have always felt and experienced if you create something new you have to experiment, and one bound to fail when you are experimenting and creating something new, creativity is key to our business and I will keep reminding myself, team and clients the importance of experiment and creativity in our business.

At W+K you’ve been tasked with helping to build out the agency’s second India location. How does it feel to be starting relatively fresh in a new market?

Very few get such chances to pick and choose, decide whom and what kind of people you want to work with, I’m lucky for the second time to go through this wonderful process to set up W+K Mumbai. Post covid our industry dynamics and clients needs have slightly changed, will be keeping such market needs in mind while setting up the Mumbai office.

“After setting up Taproot I realized the importance of freedom which articulates into a better fearless creative product, I want to expand this belief which is also W+K’s belief.”

During and post-pandemic many ad agencies did cut down on people, I feel lucky and blessed that we are hiring 40 odd people and creating job opportunities in the form of this wonderful unit. 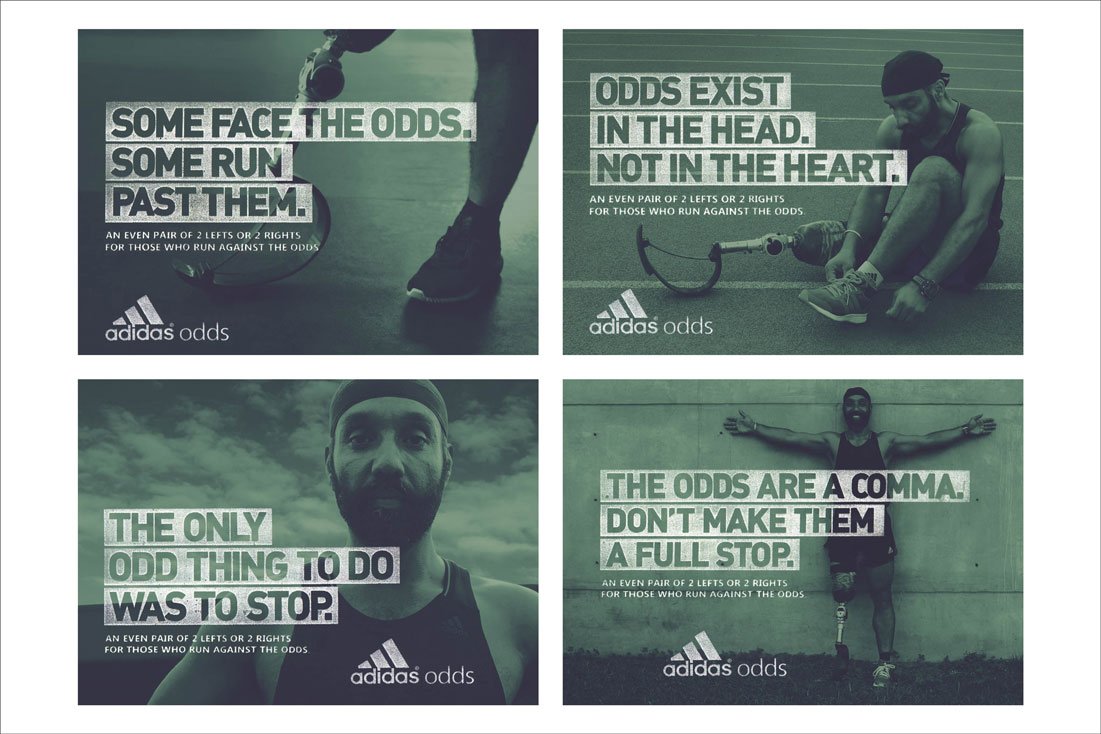 I have always been a Mumbai boy, born and brought up right in the central part of Mumbai, always stayed in this restless city, had declined many offers from different countries in the early days purely for the love and understanding of people and place. So after close to 5 decades of comfort in the city and understanding of Indian consumers makes this task relatively easy

You took a six-month break before joining W+K. How was the time off?

Initially, a lot of my time was well in thinking about the wonderfully creative brand Taproot, people of Taproot, the future of Taproot, etc. But I convinced myself to slowly detach and think of what next, helped some of the close friends to fix their brands but was missing the big canvas, challenges, and people’s madness.

“I have always noticed we Indians are a little more in a hurry to see our ideas coming alive. Sometimes clients do initiate the campaign late hence the finish lacks in the end product.”

Since I had the experience of my own creative agency, hence by default wanted to do it once again, had spoken to some people about my second innings, but towards the end of the non-compete period W+K got in touch, really loved Karl, the Global CCO, and Neal, the Global CEO, and here I’m on a wonderful creative ride again

Back in 2018, you told us your advice to creatives was “to become ruthless to yourself and never be in a hurry to finish your ideas.” Tell us more about that and how you inspire that in yourself and in your team.

We Indians are wonderful ideators and articulate well, but when it comes to bringing the narrative alive, most of the time we fall short on craft, it’s the same across mediums, though we have got better in the last decade, but so is the world, we are still way behind compared to what the west does, we are becoming less obsessed with craft and don’t insist on impossible things, recently we as a community have been less adamant around creativity, have been giving up too many battles too early, especially the craft ones.

“I have always been a Mumbai boy, born and brought up right in the central part of Mumbai, always stayed in this restless city, had declined many offers from different countries in the early days purely for the love and understanding of people and place.”

I’m a firm believer of craft which has always been an important part of communication, many just focus on big ideas and I have always noticed we Indians are a little more in a hurry to see our ideas coming alive. Sometimes clients do initiate the campaign late hence the finish lacks in the end product. 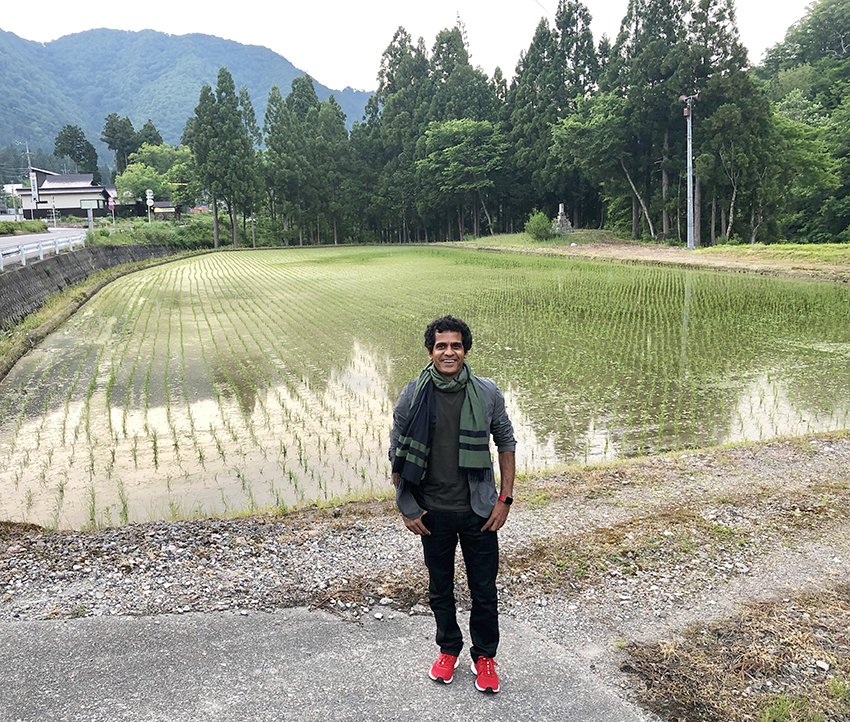 Paddy and the rice paddy

Times are gone when we use to think consumers do not have an appreciation for craft. It’s only we professionals are, we should respect consumers’ taste and their craft sensibilities which has gone way higher due to the exposure of amazing content which goes viral these days, some of the user-generated contents can easily beat the shit out of us.

Having said that, I always request clients to give the right timeline and money to get the right magic in the work. If needed, run a few less spots to better the creative product.

What are some campaigns that you are most proud of during your career?

A simple beautiful looking yet painstaking print campaign, which took almost three months to pull off the three ads. It’s one of my favorite print campaigns that has everything that a powerful print needs.

From a brands point of view, there is a great use of the product which is demonstrated as a benefit, which is in form of a story within a story, the highlighted portion forms a shorter story of the personality.

It was designed in such a way that the highlighted portion forms the character of whom the story is about, both me and my writer had to spend lots of time together on the screen, as I would need words with specific alphabets only to fit in specific areas of the highlighted portions of the personality to form the character, the campaign looked really simple and effortless but there is lots of craft and hard work behind the same.

It was launched during the 2017 Paralympics ‘Odds’ is a pair of shoes for the same foot. The initiative emerged from a simple insightful idea of giving para-athletes, primarily blade runners, a pair of the same side footwear they need, It is an ode to all athletes in the world who choose to run against the odds. The campaign film featured Major DP Singh, India’s first blade runner. The client must have sold hundred-odd shoes of this special two lefts or two rights, but it created massive goodwill with consumers as a more human caring brand.

When you’re not doing ad work, what is your creative outlet outside of work?

I love to observe and watch, Love to learn more about every aspect of life, love to hear real human stories which always moved me and inspired me, our lineage plays an important part as in what/who we are today, hence love collecting rare ancient/ antiques which have wonderful narratives and connections. try to keep a track of if not all but some top wonderful creations that happens every single day around the world.

I’ve always been athletic, for the last few years I have become a little health-conscious, have been running marathons for the last 6 years, so I definitely invest early hours of the day sweating it out, which makes rest my day a lot more energetic and fruitful. 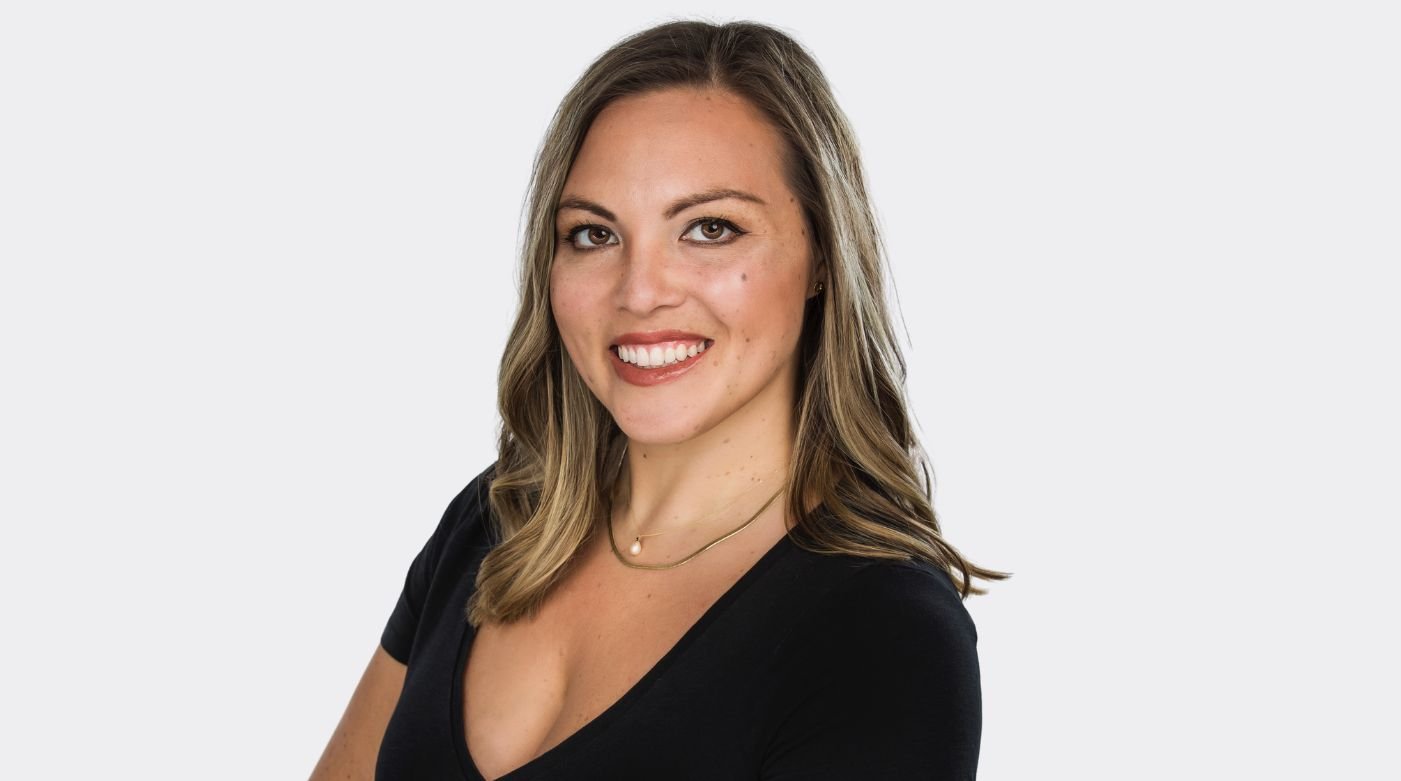 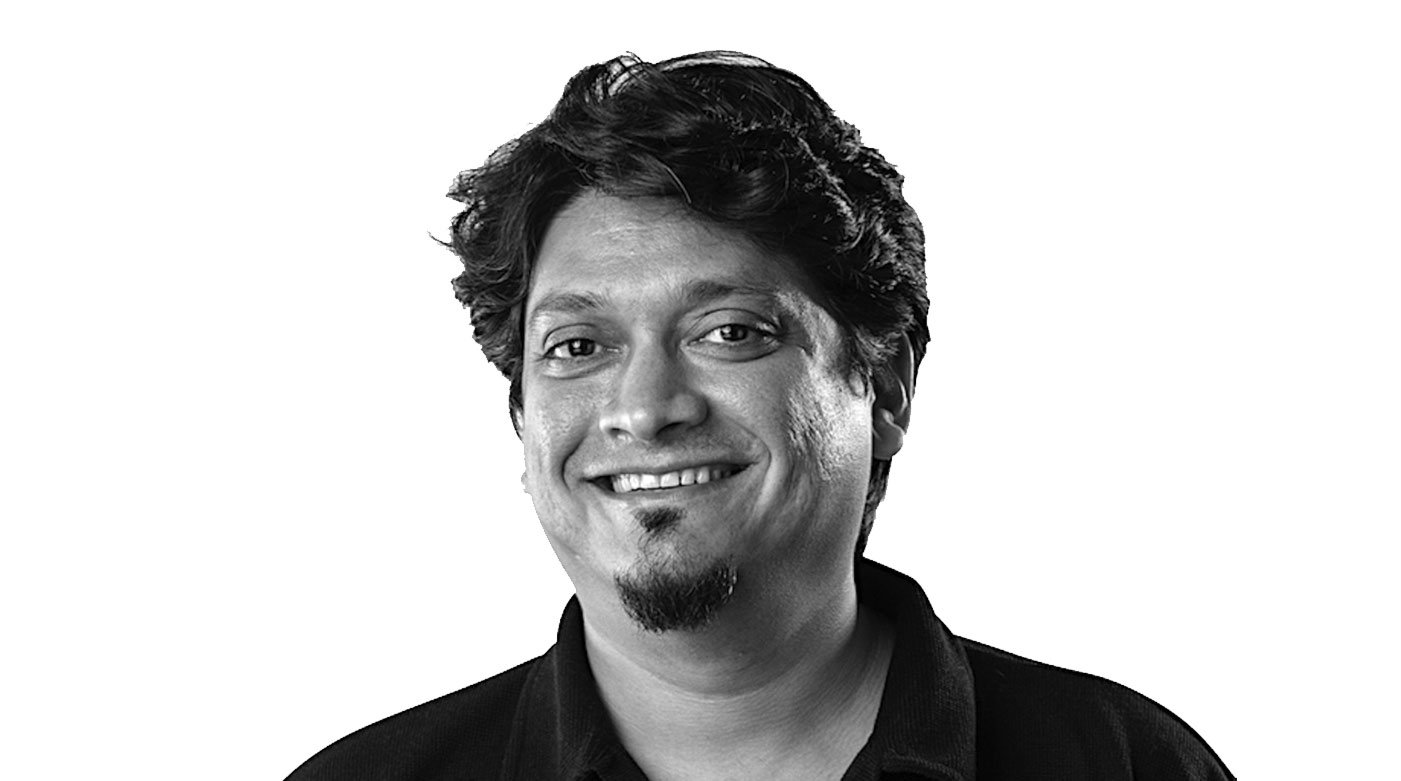