PubMatic has announced the promotion of Sudipto Das as VP Advertising Solutions, APAC, as part of its plan to drive further growth across APAC.

Das, who has been with PubMatic in India for five years, will relocate to Singapore as soon as travel restrictions are lifted. He was formerly Regional Director, South Asia and SEA, for PubMatic and is based in Delhi currently.

“Sudipto has had great success in building the South Asia business over the past five years and most recently also took charge of the Southeast Asia business and driven growth in this region as well,” said Jason Barnes, Chief Revenue Officer, PubMatic APAC. “He has been especially adept at forging close relationships with agencies, and as a result, has closed many agency trading deals and SPO (supply path optimization) partnerships over the years.”

The company also said Amit Yadav, previously Director of Advertiser Solutions, South Asia, has been promoted to Country Manager, South Asia. Yadav has been with PubMatic since 2016, and has worked closely with agency holding groups, DSP’s, and publishers in the Indian market.

“I’m excited for the next chapter of my career with PubMatic as publishers in India and South Asia are increasingly investing in programmatic ad technology to boost revenue from their web properties,” said Yadav. “Programmatic advertising is maturing in this region, and I look forward to being part of the evolution.”

PubMatic have added four incremental head-count in the APAC region in the second quarter and said it would continue to add to its APAC teams across every layer of the company as they support publishers and advertisers across channels including mobile, video, CTV (Connected TV) and display. 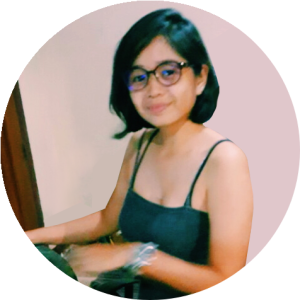