The Power of Anime: How Top Brands are Using Anime to Engage with Consumers

With anime celebrating its 100th Birthday, it seems that Japanese animation has never been more popular. This particular style of hand-drawn and computer animation that originated in Japan back in 1917 has evolved over the century from its early “chalkboard animation” roots to its now more colorful graphics, vibrant, big-eyed characters with wild colored hair, and stories featuring fantastical themes.

Presently, the anime industry consists of more than 430 production studios and the genre has garnered millions of fans from all over the world! 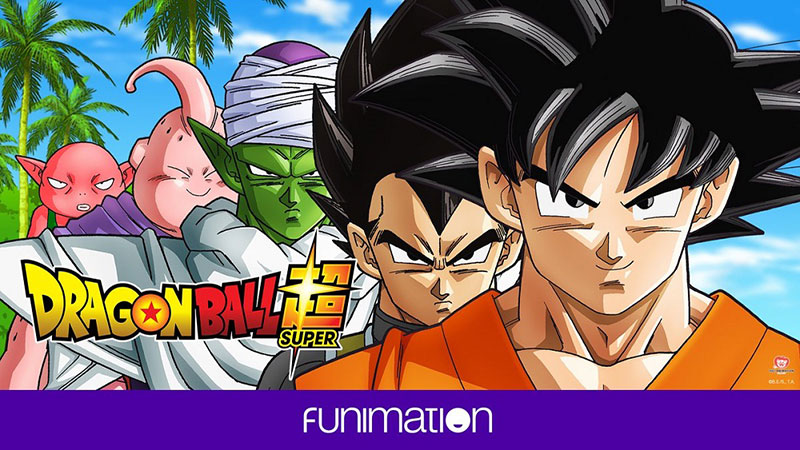 Since anime seems more popular than ever these days, it should come as no surprise that more and more big name brands are seeking to gain a foothold in the industry, whether it is to buy the rights to studios or to use anime as part of their marketing strategies. For instance, here are how some companies are seeking to capitalize on the popularity of anime and manga.

According to a recent article from Korea Portal, Sony Pictures and Universal studios are interested in buying Funimation studios. Funimation has not only made a fortune selling anime DVD’s, but – among other anime series – it also owns the property rights to everything related to Toei Animation’s Dragon Ball action-adventure series. Dragon Ball is a hugely profitable global franchise that has not only be released on DVD multiple times but the show continues to run to date.

The success of films inspired by famous anime and manga stories has caught the attention of Hollywood, which has lead to more interest in capitalizing on the genre by purchasing more intellectual property. However, when Funimation was asked about the buying interests of Sony and Universal, the company simply stated that presently its focus is to continue expanding globally and maximize shareholder value.

This response came as a relief to anime fans who feel that Hollywood leaves much to be desired when it comes to adapting their beloved anime and manga to real life. This was certainly made evident by the disaster that was the live action Dragon Ball movie.

While video games based on manga stories or designed in anime style are nothing new, there are other forms of gaming entertainment that also have anime themes, including online gambling games like slots. In fact, there is even a brand new online casino, LuckyNiki.com, which features an anime theme and a bright pink-haired, kawaii anime character hostess named Niki. While Japan is the brand’s target market, there’s no doubt that it will also appeal to anime fans on a global scale. 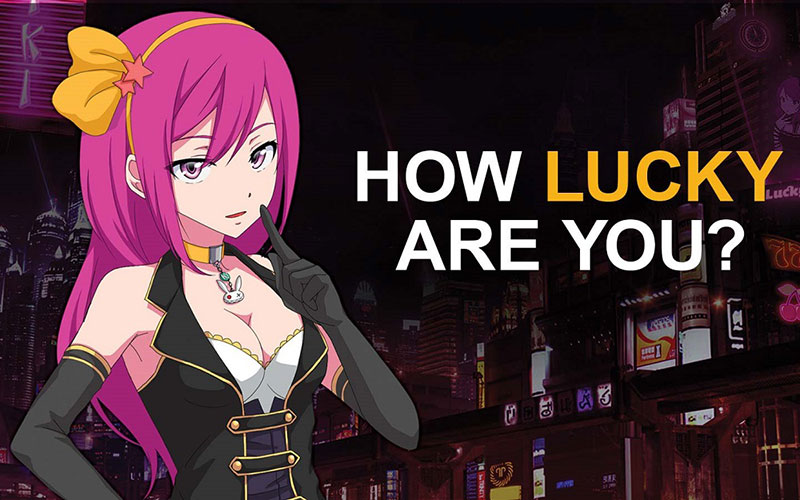 The power of anime in commercials

For the past decade, a local bread company called Francois that is based in Fukuoka, located on Japan’s southern island of Kyushu, has been selling European style bread. To promote the bread, talented Japanese animator Yoshiharu Sato, who is best known for directing and designing the anime film My Neighbour Totoro, has created a series of commercials for the brand.

The commercials feature the characters Cassis, a 17-year old who works at her mother’s bakery, and the handsome Arles. Over the past 10 years, the commercials have expanded on the relationship between these two characters. To celebrate the 10th anniversary of the collaboration, Sato has created a special heartwarming new anime commercial that takes a look back at the beautiful love story.

Francois isn’t the only Japanese company that uses anime for its commercials. Famous motor company Toyota has also launched anime-themed ads. Take its Japanese Toyota Prius Ad, “Prius! Impossible Girls”, for example. In this commercial advertising the Prius car, Toyota has transformed all the car’s notable parts into girls. For anyone who has ever wondered what a motor engine would look like as an anime girl, Toyota has brought this fantasy to life!

The bottom line is anime sells and the more brands figure this out, the more anime we’re likely to see.