Pepsi is gearing up for the release of its first Pepsi brand smartphone which will be available to Chinese consumers via a fundraising promotion on the jd.com crowdfunding site.

Pepsi first announced that it would produce its own phone in October in a statement saying, “Pepsi has always moved at the speed of culture, and today technology is a key cultural pillar at the heart of consumer interaction.”

So, is this just an attention grabbing gimmick in the Chinese market or is Pepsi really saddling up to join the smartphone business?

The company has refused comment to that effect, but back in October, following the initial announcement, PepsiCo told PC Magazine that it “has no plans to get into the mobile manufacturing business.”

If it’s not a long term business strategy, then judging by the promotion around it and the phone itself, they’re going all out on this one trick pony. 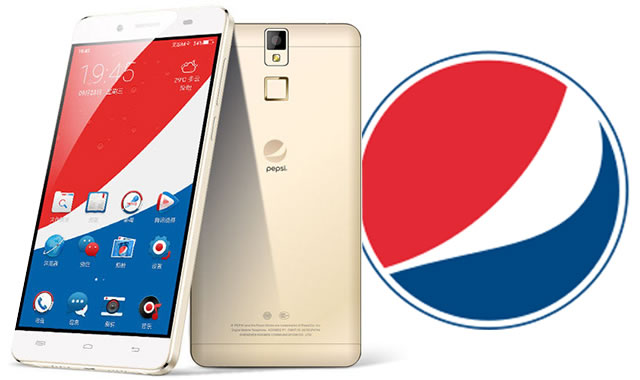 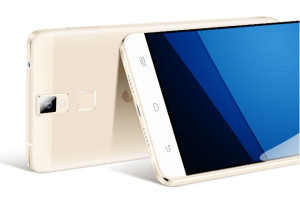 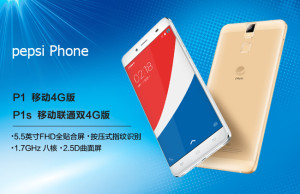 The Android Pepsi P1 will be a 5.5-inch 1080p handset and will come standard with a 1.7GHz MT6592 SoC, along with 2GB of RAM and 16GB of internal storage. There is also a 13-megapixel rear camera and 5-megapixel front shooter –for capturing those special Pepsi moments, we assume.

The P1 will feature an aluminum unibody design in blue, gold, and silver and will come with a fingerprint sensor on the back. With 4G LTE connectivity and dual SIM support, all features combined will put the P1 on par with most smartphones on the market