Shopping drunk online is apparently a thing. Perhaps it has happened to you? Wake up one morning and see your credit card has been drained due to some purchases you made under the influence the night before?

According to research from Finder, a survey of 1,015 respondents found that 18% of Australians – the equivalent of almost 3.5 million people – have shopped online while drunk.

The research showed that 1 in 8 (12%) have done it once or twice, and 6% do it often. In more digestible numbers, thats around 1 million people who regularly shop online while under the influence.

Kate Browne, personal finance expert at Finder, said in an interview over on Finder that the rising popularity of online shopping has transformed the experience entirely.

“You can buy just about anything online at any time these days, which is super convenient and a great way to bag a bargain,” said Browne.

“One of the downsides, however, is that it’s easy to drop quite a lot of money online, at any time of the day, no matter what state of mind we’re in.”

The average amount most spent online while drunk is not small change either, with Finder’s finding showing that in one sitting was $328AUD.

According to Finder, the most popular activities online while intoxicated are getting food delivered (12%), buying alcohol (11%), and shopping for clothes or shoes (9%), says Finder adding that some drunk shoppers go as far as applying for a job (2%), applying for a house/apartment (1%), buying airline tickets (1%) or purchasing a pet (1%).

With big sales coming up, Browne called on Australians to shop wisely.

“With Black Friday and Cyber Monday just around the corner, there are some great deals on offer,” said Browne. “While it’s great to bag a bargain, it’s not really a bargain if you’re buying things you don’t need, or worse, things you don’t want once you’ve sobered up.”

The survey additionally found that Generation X drunk shoppers exceed the overall average spending a whopping $425 on average per sitting, compared to $299 for millennials and $265 for generation Z.

Finder added that men have admitted to spending $343 while drunk in one sitting, compared to $306 for women. 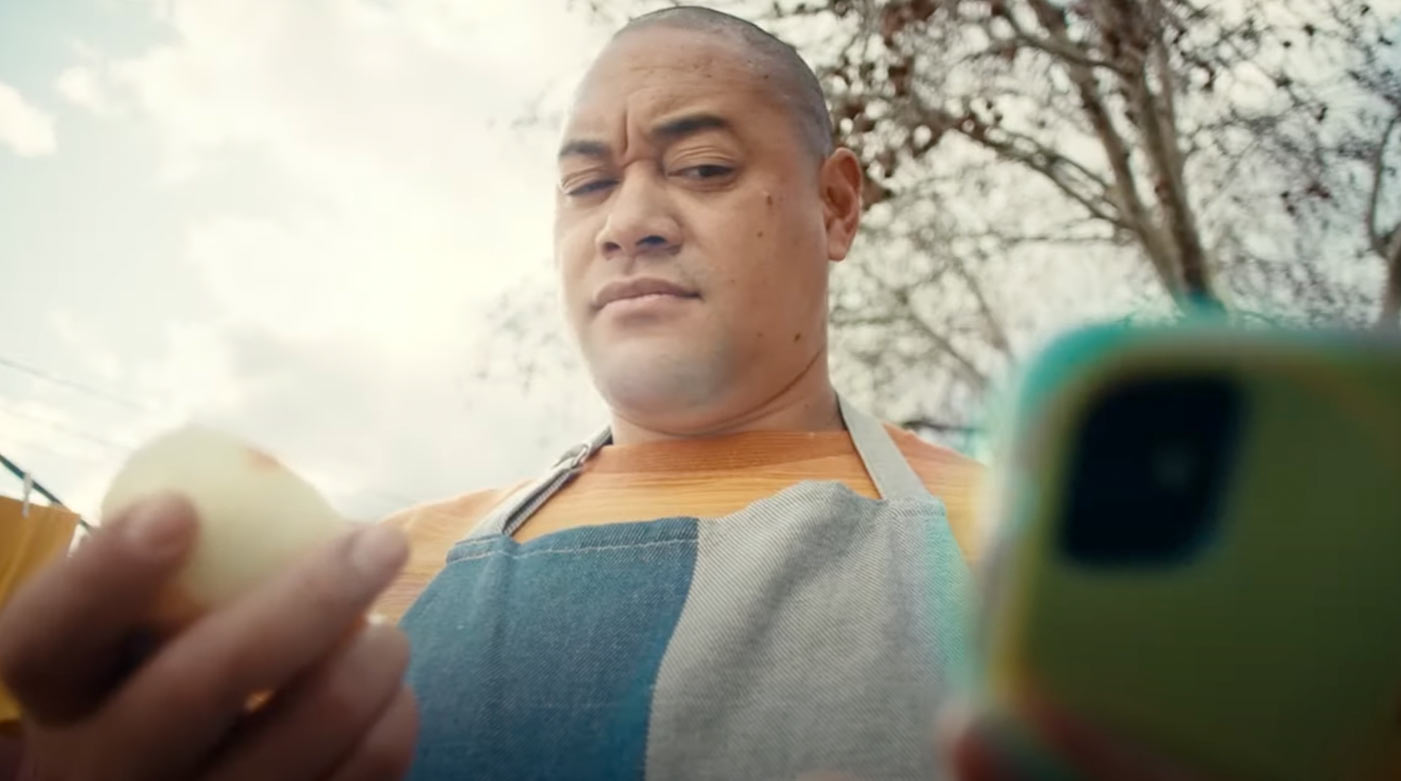 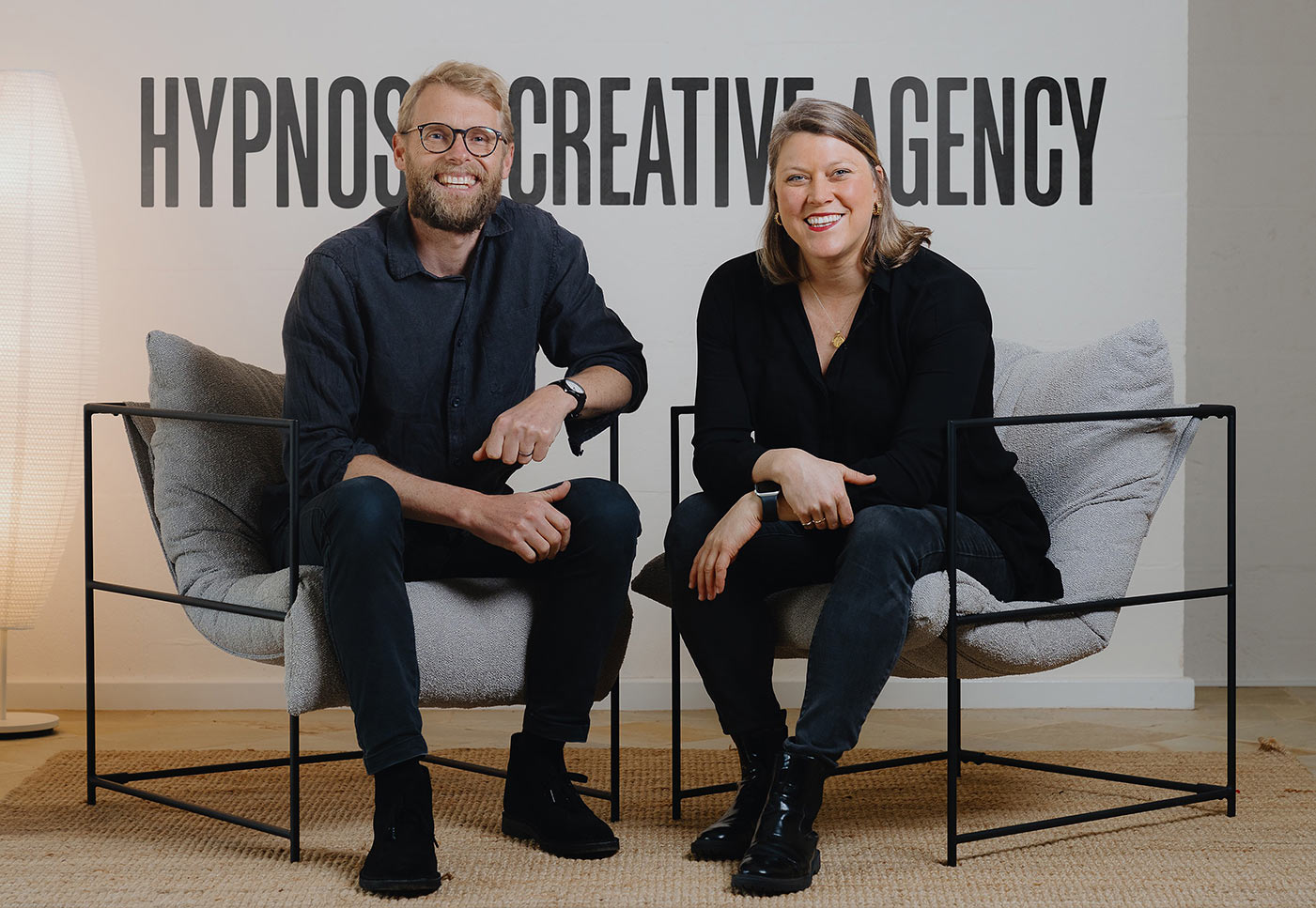 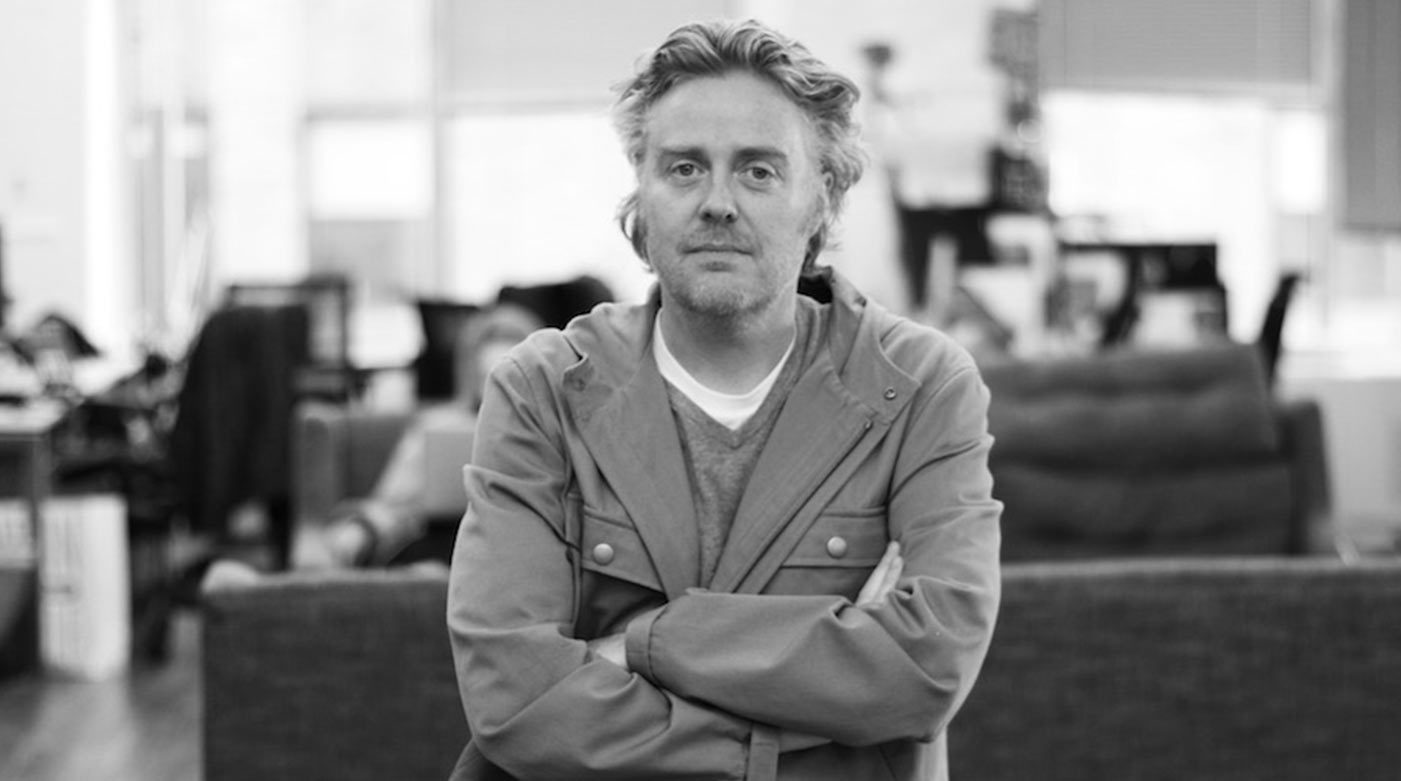 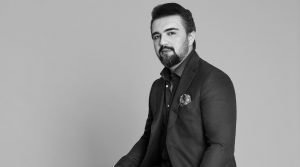