Highlighting young talent in the ad world - one person at a time.

This week we feature Chaza Said, Senior Producer from electriclimefilms who fell in love with movies at a young age and eventually found herself working in that very same industry.

“Well, when I was younger, I was so excited about the idea of acting, until I realized I had no talent for that! I think it’s safe to say that I only see myself in production, regardless of the role,” said Said.

I think there have been quite a few moments in my career that I’d personally consider my “big break”, but I’d say the biggest one was actually my first job in the industry as a production assistant. I was fresh out of college with very little experience; so I was really excited to finally dive deep into production and find my path from there.

Move at your own pace. Any industry out there is filled with different types of professionals, artists, and creatives, which can be quite intimidating. It’s important to allow yourself to move forward and grow at a pace you feel comfortable with, and eventually, things will fall into place.

This is definitely going to sound like a cliche, but I’m most inspired by films. Since as far back as I can remember I’ve loved watching movies; and as I grew older and gained more knowledge in filmmaking, I’d find myself appreciating (and analyzing) execution, production value, and writing.

My team. I absolutely love training and managing the team; particularly when I watch someone grow from very early stages with little experience, to strong confident team players.

The stress and the long hours. As I got into production and began to climb my way up over time, I noticed I gradually started to lose the personal/professional life balance I always worked so hard to find and maintain. I have to say though after a project has been completed and I see the final product on screen, everything that came before that seems so worth it. So, I guess there’s that balance there? 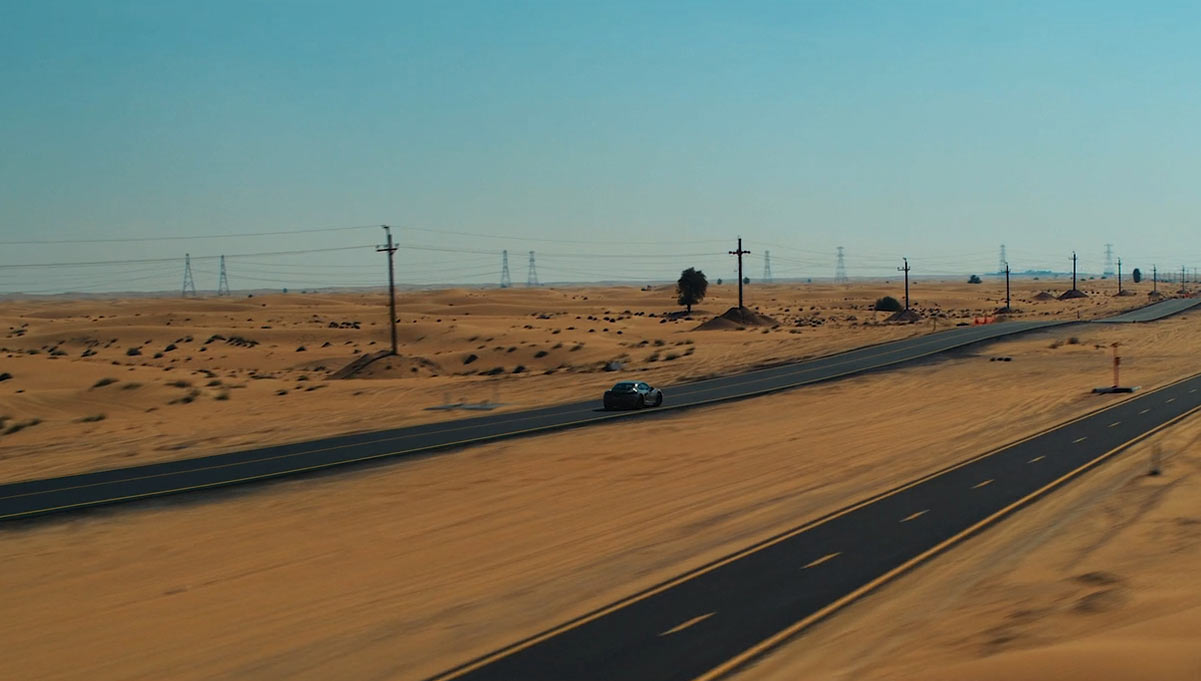 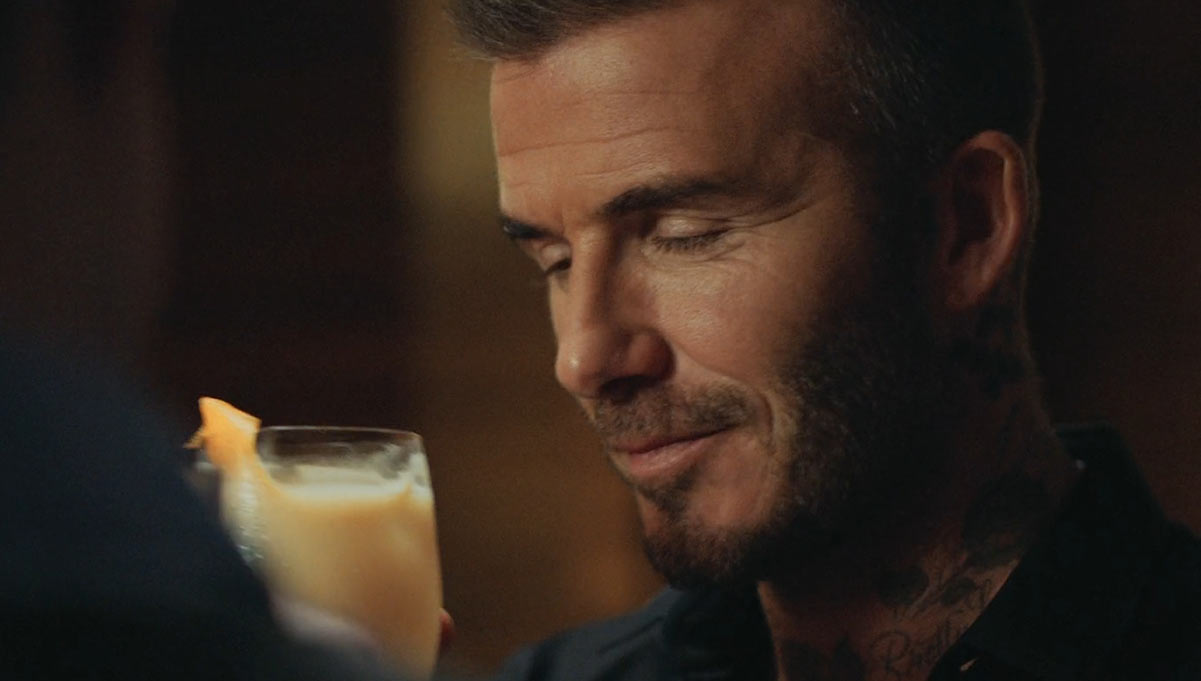 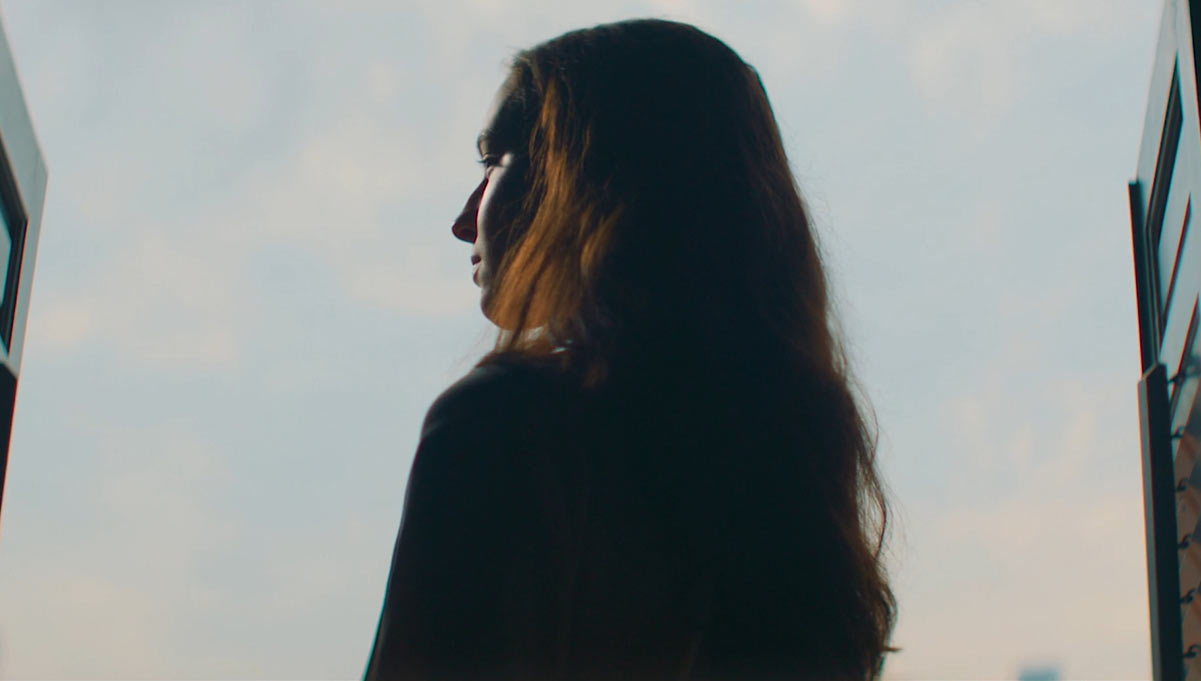 Well, when I was younger, I was so excited about the idea of acting, until I realized I had no talent for that! I think it’s safe to say that I only see myself in production, regardless of the role.