McCann Worldgroup China has tapped Ng Tian It from of DDB to fill the McCann’s vacant Chief Creative Officer position. It is a return to the network for Tian It, who in the early 2000’s was the ECD of McCann Singapore.

Relocating from Beijing to Shanghai, Ng will report to Jesse Lin, vice chairman of MWG APAC and Greater China CEO.

“Tian It is among the best creative leaders in the ad industry. This is a significant step for MWG China to further boost our creative performance since we’ve been continuously evolving in this highly competitive marketplace,” said Lin.

“You can see his passion for people and creativity in every piece of work that he does. With Ng’s creative leadership, we’re confident to raise the bar even higher for delivering better work and attracting more top talents to join us.”

This will be Tian It’s second stint with McCann and his first tenure was 13 years ago when he was Executive Creative Director of the Singapore office.

During the four-year period, Tian It had led its transformation into a creative powerhouse with notable business and creative wins, notching every international/regional/local award ranging from Cannes, D&AD, One Show, Clio to Spikes and Adfest, etc, year in and year out.

“There are 3 things that have drawn me to McCann: Being “home”; being in Shanghai and being with the right team. Their phenomenal turnaround is no fluke as it merely attests to the fact that anything is possible with the right people. I have a niggling feeling that the latest Campaign Asia Agency of the Year accolade is only the beginning.” said Tian It.

Tian It leaves DDB China where he has been for nearly a year after joining from Saatchi & Saatchi Shanghai. He moved to China with BBDO/Proximity Beijing where he was Executive Creative Director. Previously he was with Lowe & Partners as the Global Creative Director on Unilever’s Clear haircare brand and Chief Creative Officer of Lowe Singapore.

Previously in 2007, he was the Executive Creative Director of Lowe China, taking charge of the creative for the region.

Tian It rose from junior art director in a small local shop to become Executive Creative Director of some of Singapore’s best known international agencies and served many global brands such as McDonalds, Unilever, Singapore Airlines, IKEA, Citibank, Singapore Tourism Board and MasterCard. 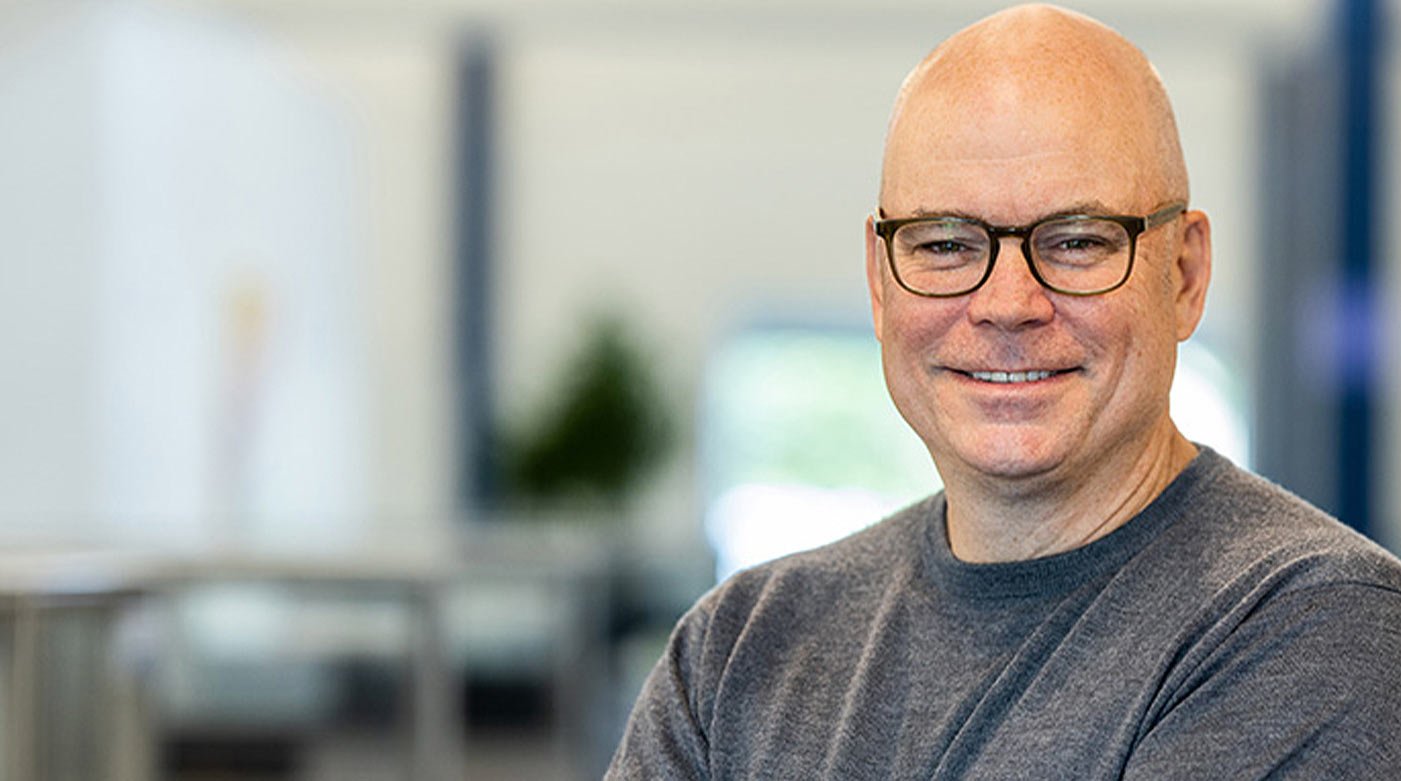